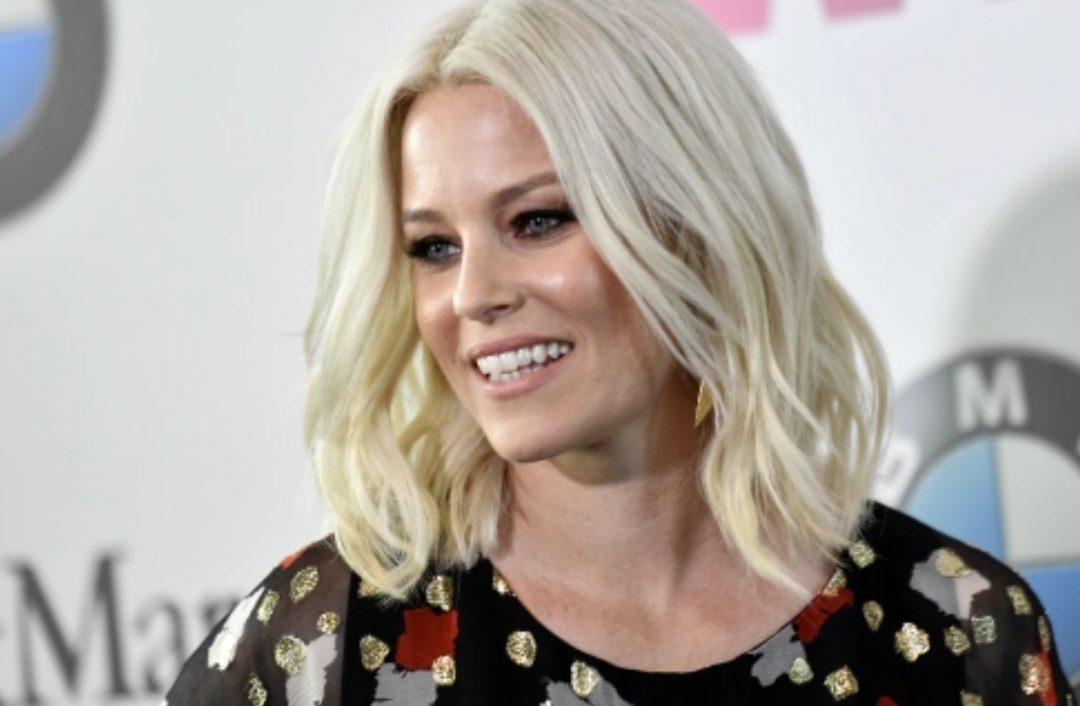 Here, we shall discuss who is Elizabeth Banks married to? What do we know about the actress’ love life? Starting from the basics, Elizabeth Banks gained massive popularity by playing the role of Effie Trinket in The Hunger Games. Besides this, one of her other great works is Pitch Perfect. Not to mention some of Elizabeth’s notable acting credits- Charlie’s Angels, Call Jane, What To Expect When You’re Expecting, 30 Rock, Curb Your Enthusiasm, etc. Currently, she is busy shooting for her next film, The Beanie Bubble. Since 2019, Elizabeth has hosted the game show, Press Your Luck.

As we know how popular Elizabeth is in the entertainment industry, fans are curious to learn how things are going on in Elizabeth Banks’ personal life. Well, the actress has fallen in love with her college mate. He is now a very renowned sports writer and producer. So, it’s been several years of their dating which eventually turned into a happy marriage. Also, they serve as the parents of a couple of children. Let’s dive into this article to learn who Elizabeth Banks is married to and about her love life.

Who is Elizabeth Banks Married To? Love Life Details

Elizabeth Banks is married to her long-time love interest, Max Handelman. Along with Erik Barmack, he has written the book Why Fantasy Football Matters. Talking more about him, he has also founded the production company Brownstone Productions. It made its debut with the film, Surrogates, released in 2009. Elizabeth’s husband, Max, has produced several films such as The Most Hated Woman in America, Resident Advisors, etc. 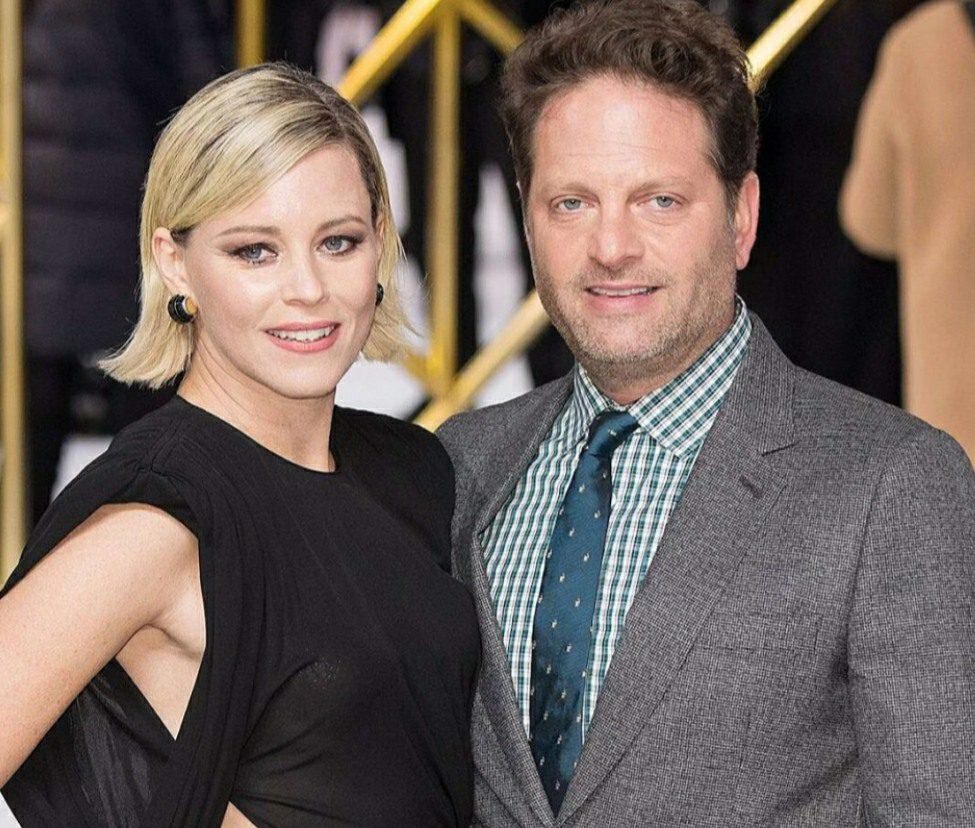 Returning to their relationship, Elizabeth Banks and Max Handelman tied the knot back in 2003. As mentioned earlier, their romance started back in their college days. At present, the duo lives in Los Angeles. After several years of marriage, more precisely in March 2011, they welcomed their first child, a son, and named him Felix. It was through surrogacy. At the end of the following year, they were blessed with their second son, Magnus Mitchell Handelman, through the same process.

Elizabeth Banks and Max Handelman are reported to be together for almost three decades. Surprisingly, their romance started on the very first day of their college. When asked about their relationship, the actress said, “I think people grow together or they grow apart. We grew together. We were constantly making decisions that kept us close.”

We may say that Elizabeth Banks and Max Handelman are doing great as a couple. Also, they are indeed great parents to their kids. So, it’s a happy family of four. Their love for each other has kept them together for so long.

Best Wishes to them for the upcoming days of their life! Hoping their love for each other stays like this forever!