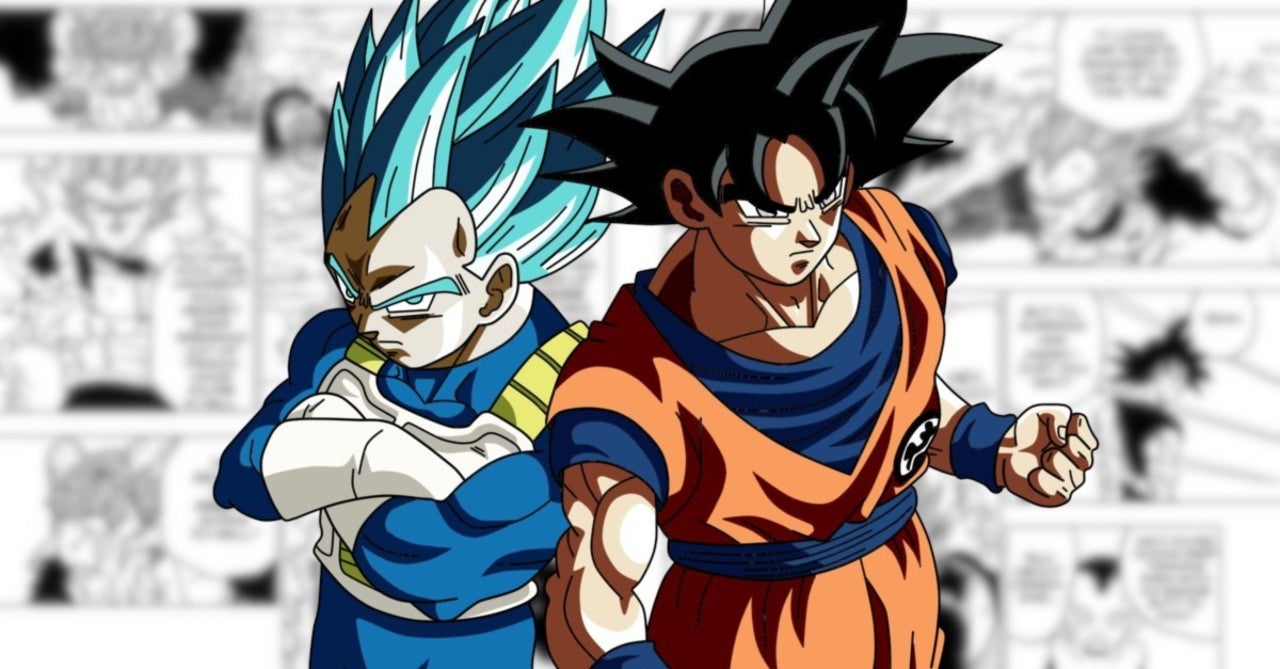 Vegeta and Goku from DBS

The rivalry between Goku and Vegeta is undoubtedly the most iconic thing ever. Both of these powerhouse characters have a huge fanbase all around the globe. But there is one thing the fanbases can never seem to agree on, who is stronger. In this article, let’s talk about how Vegeta might be stronger than Goku. The Goku fans are ruthless; they never agree to the fact that Goku can be defeated by anyone else. We agree to that too but only to a certain extend. It really doesn’t seem possible that anyone could defeat Goku.

But come to think of it, there seems to be only one person who can ever surpass Goku and defeat him, that is Vegeta. Think about how Goku is able to surpass each and every villain, and he increases his power levels to leagues that can are comprehended.

But the most important fact is that the pRince of Saiyans Vegeta isn’t behind. He always, without fail, catches up to Goku no matter what. It’s obvious these 2 are driving forces for each other. Goku powers up of the fear that Vegeta may surpass him and vice versa. 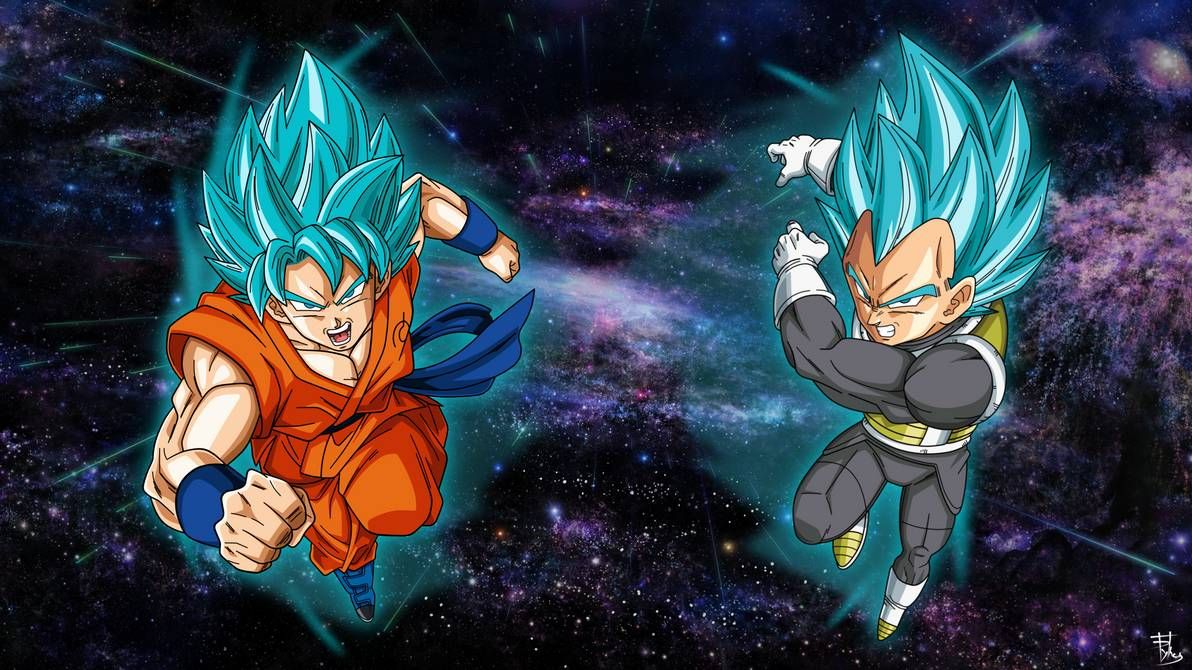 So is Vegeta really going to overtake Goku in the future, or has he done that already?

Read: How Dragon Ball Franchise Developed Over the Years

Before we start with the debate, let’s learn a little more about this villain turned hero super Saiyan. Prince Vegeta is the prince of the fallen mighty Saiyan race. He is one of the most iconic characters in the entire world, not just the Dragon Ball franchise. We all know that this guy started as the villain. Usually, in anime villains who turns hero isn’t that bad in the beginning, but Vegeta was. He was a price filled with pride and didn’t care about cold-blooded murder.

To learn more about this ego-filled hero’s past, we have to travel back to age 732, where King Vegeta is reigning over the Saiyan race. But things were not good, and the race was under the control of the nasty Frieza. One day finally, Freiza takes complete control over the Saiyan race i.e., knocking King Vegeta out of his title, which would make him kind of a hostage. So with King Vegeta under Frieza’s control, the dictator was able to take control of his son. Prince Vegeta had to obey Freizas orders, or else he knew that would be the end for his father.

While Vegeta, Nappa, and Raditz were away, Frize carried away the task of destroying the Saiyan race. Now Vegeta and the other 2 were alone and under the control of Freiza. 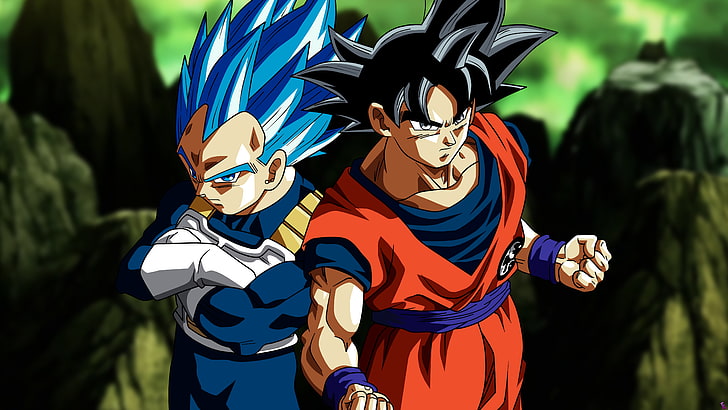 Vegeta suffered the following years and tried his best to defeat the mad tyrant, but this was to no avail. He knew that Frieza was leaps and bounds ahead of him. That is when he decided he would lay low for now and strike when it is correct.

A while later, he receives word from Raditz, who seemed to be dying. His final words were about the Dragon Balls, which were present on Earth, he also mentioned to Vegeta how these balls could grant him any wish he wants. That is when the bulb inside Vegeta’s head went off, this would mean he could ask for immortality and destroy Frieza and punish him for the years of torture. The prince and Nappa made their way to Earth, and that is how he met the Z fighters.

We all know how the story went from here. The guy became a member of the people who he was supposed to fight and married one of them. He has saved the world on more than one occasion. One of the reasons for his transition to the good side was Goku himself. When Vegeta realized there was a Saiyan stronger than him and that he could achieve this legendary Super Saiyan form, this fueled something in Vegeta to become more and more stringer so that he can surpass Goku one day.

Now that we have quite a grip on his origins, let’s head on to discuss the main topic. First, let’s look at some moments where Vegeta was actually stronger than Goku. Such moments are the best example of his capabilities, and it would show that he has only room to improve.

First off, it’s actually clear that the prince is naturally stronger than our Kakarot. it’s his pride and arrogance that get in the way of him unlocking his true potential. in his first fight with Goku in the Saiyan arc, and we can actually see how higher Vegeta stands on the power level. He was able to easily push Goku into using his most deadly techniques.

After that came the Cell arc. When trunks made his way to the past and told everyone about the upcoming android attack, everyone went their separate ways to train. Goku went with Gohan and Piccolo, but Vegeta had his path. The guy went to space and had his way of training. He used near-death scenarios to increase generally everything about himself. When he made his way back to Earth, it was evident to every single person that he had surpassed everyone there. 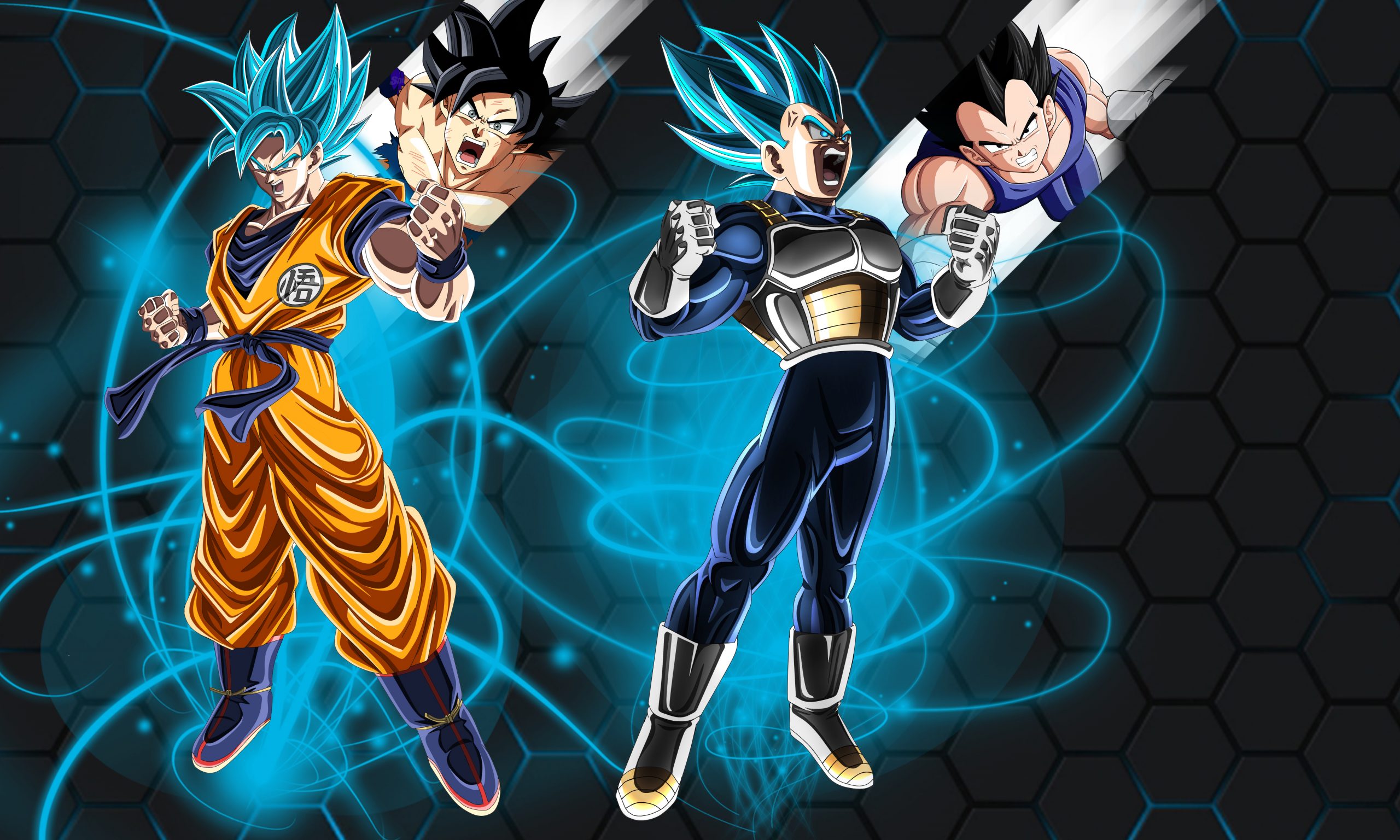 Another scene where we witness Vegetas power is during his scuffle with the God Of Destruction, Beerus. Vegeta was aware of how strong Beerus is and knows that there is no way he could even come close. that is why he spent most of his time trying to do everything to please Beerus.

But Beerus went over the line when he struck Bulma. This struck a nerve with the prince, and without thinking for a second, he charged towards Beerus. He was able to successfully strike Beerus and hurt him. Now you might say Goku did the same, but Goku had achieved Super Saiyan God to do that. Vegeta was only Super Saiyan 2. We saw how Beerus played with Goku while he was Super Saiyan 3, and now look at what Vegeta did. So we see how the prince has more brute natural strength.

So with such powerful genes and such immense power at his disposal, think what he would be able to achieve with the level of training and dedication that Goku gives to his training. With the new arc coming soon, we might get to see Vegeta tap into Ultra Instinct potential. Keep in mind this just a theory.