This Anime was created by Liden Films, directed by migimi, and written by Kimiko Ueno. The music is composed by Yukari Hashimoto, and the sound is produced by Ryō Tanaka. The series premiered on October 11, 2022, on Fuji TV. This Anime has a total of 15 Episodes. But only five episodes of the newest Anime, Eternal Boys, have so far been shown. The story depicts Six middle-aged men who have experienced both Success and failure in their lives.

They come from different Fields: a salary-man, a high school teacher, a soccer player, a child actor turned enka singer, a host, and a management head. In an effort to prove that you can still learn to glisten like a Star despite your age, they decide to become an Idol group. 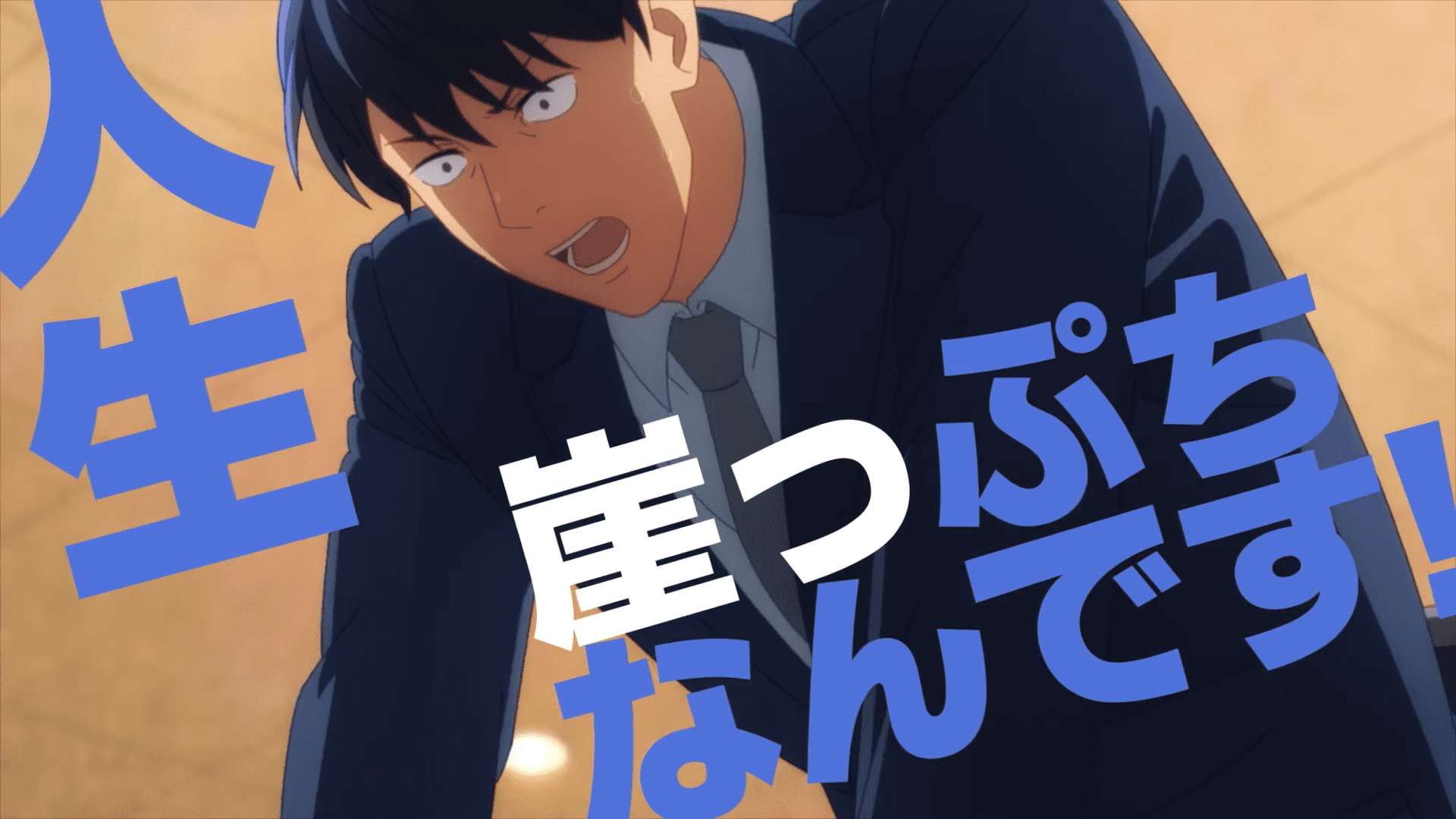 So far, In episode 5, we see that the Band is Preparing to release a CD, as only a dance video is not enough to expand their Popularity. Their upcoming CD has a target of 1,00,000 views. To hit that target, they need to have a good level of advertisement for their upcoming CD. They find a boy named Ukita Ren, who is the Youngest Winner of the Japanese Hammy award for best actor as well as topped the favorite Child actor list eight years in a row.

After trying for some time, they finally convinced that kid to help them with their CD. They finally finish their filming after working with their blood, sweat & tears. These men intend to prove that there is the truth behind the old saying, “age is but a number.” This Story Clearly Depicts that the journey toward healing isn’t going to be all smooth and silky. There will always be something to learn, and we have to Stick to that something. It’ll make the journey more bearable.

All About The Cast Of Eternal Boys

This is the second Anime directed by Migmi, who debuted as a series director last year with ‘Suppose a Kid from the Last Dungeon Boonies Moved to a Starter Town.’ the cast includes Daisuke Hirakawa as Kentaro Sanada, Yuuko Noichi as Fukuko Manda, Nozomi Sasaki as Makoto Kakizaki, Hiroki Touchi as Asakura Nicolai, Yumiri Hanamori as Ukita Ren, Daisuke Yamanaka and Toshiyuki Morikawa. 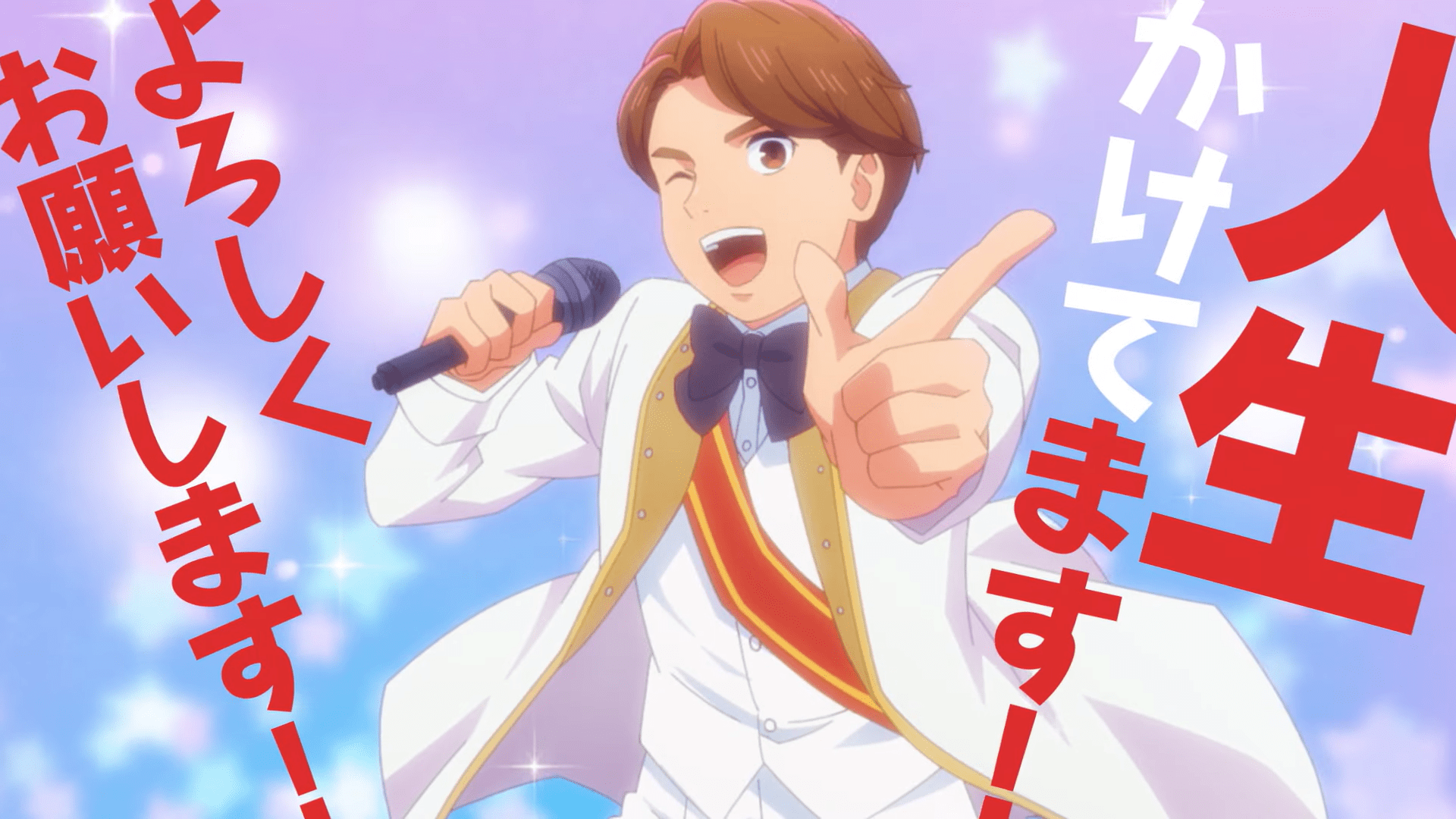 What To Expect From The Eternal Boys

In the upcoming episode, Viewers can expect The Boys to Showcase their Talent while performing in sparkly outfits and let everyone know that age doesn’t matter when you have a dream to live. There’s this saying, “The surest way to make your dreams come true is to live them.” So perhaps there is nothing wrong with letting yourself remain young by the heart. Dive in fearlessly and define your destiny. The Eternal Boys is the Story that will keep you going and keep you motivated to achieve your goal no matter how much time has passed by.

Eternal Boys Episode 6: How To Watch