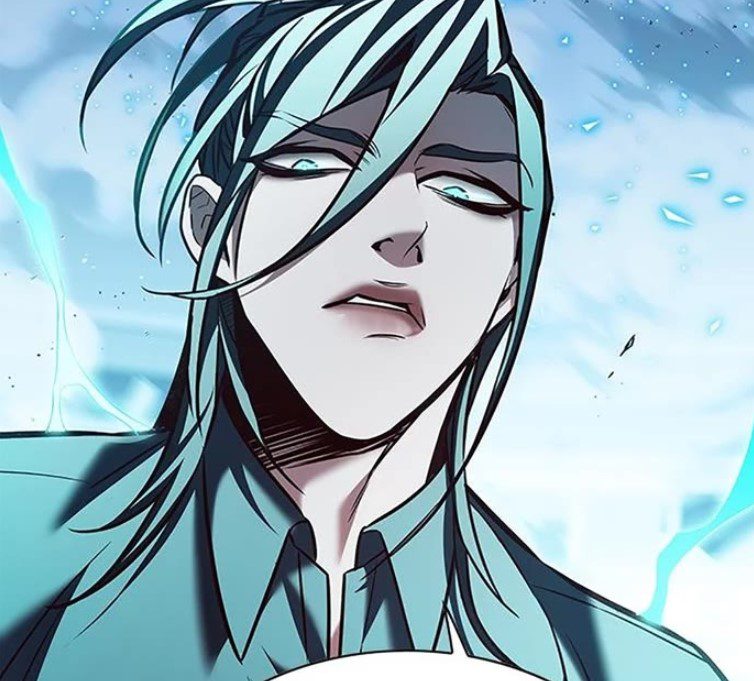 Eleceed Chapter 212 continues after the arrival of a mysterious man who saved that “kid.” Everyone wonders who that man is and notices that it is Kayden. Kayden’s entrance shocked everyone, and the mysterious villains wondered why Kayden had arrived, risking his life for that “kid.” The Mysterious villain wanted to say something, but he was surprised to receive showers of blows all over his face. He realizes that it is raining barrages of punches on his face. Kayden smashes the villain’s face, who opens his eyes and learns that he has bloodied face. The villain tries to negotiate, but Kayden doesn’t care and lands massive hits.

Kayden appears after an explosion, and his right foot is on the villain’s face. The villains ask him why he attacks without even talking to him or giving him a chance to get ready. Kayden wondered if this guy was here to joke around and if he must be punished for what he had done to that “kid.” He continues to talk, and Kayden sends him flying even though he is for his life. Kayden still holds that kid, proving that the kid is someone special. The beaten warriors now know that the savior has come to their rescue.

But they are shocked and learn that Curtin has also joined the battle. The villain is in for a surprise, wondering why Curtin has also arrived. The other villain, who has received a beating from Kayden, is unrecognizable since his face has changed and is covered with blood. Kayden is not surprised that the villain didn’t die after being hit once. He explained why he hit the villain more than once. Kayden notices someone attacking him and realizes that it is another enemy. The enemy gets angry that Kayden attacked them because of that kid.

The enemy realizes that Kayden is angry and says they wouldn’t have touched him if they knew the kid was Kayden’s pupil. The kid is yet to be revealed since his face looks down, and we can only see his hair. The others were shocked to learn about Kaidyen’s pupil, and the shocking truth is about to be revealed. The other warriors look at the kid and notice that it is Seo Jiwoo. One of the guys comments that Seo Jiwoo is Kayden’s pupil. They were shocked that Kayden had a pupil since he had never said before that he was too dangerous when someone touched or hurt the special one. 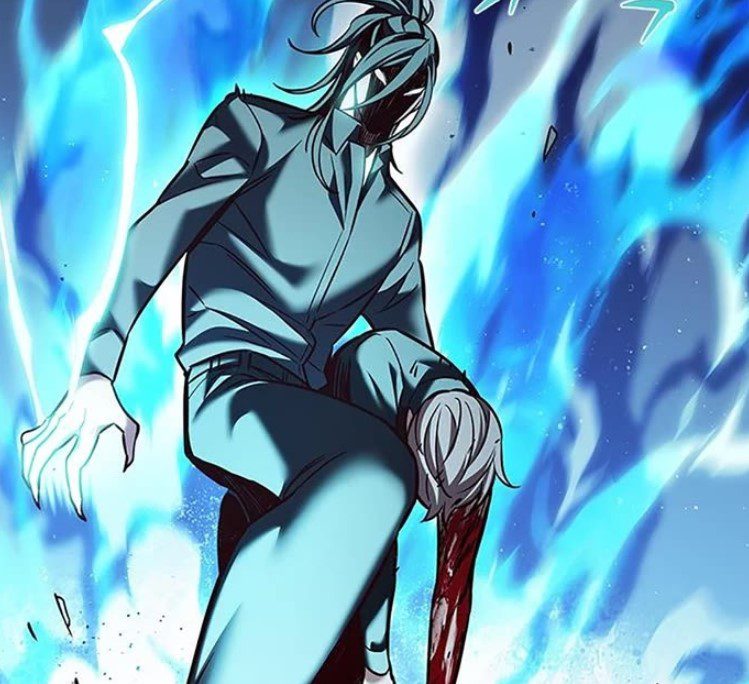 This brought many questions to the warriors and the enemies as the battle continued. Kayden has proved that he can fight thousand with a single hand while carrying his pupil Seo Jiwoo. Si Jiwoo is that “kid” that Kayden can protect even though he can risk his life and die. But Seo Jiwoo is heavily injured and unconscious. Jayden wonders if these guys are telling the truth that they wouldn’t hurt Seo Jiwoo if they knew he was his pupil.

The villain Frame replies that he has no intention of starting a war with Kayden and will never be hostile toward him. But he believes that no matter who Kayden is, he should never dare act harshly towards the Frame. Kayden smiles and reminds Frame that he has already touched the bloodied Seo Jiwoo. Curtin watches with others and realizes that Frame will get brutal punishment. Thus begins Kayden vs. Frame. Kayden powers up, and Frame reminds him that he will get nothing out of this battle. Kayden kills many villains with a single blast that Frame survived, telling him that he started it.

Eleceed Chapter 212 will be released on 24 September 2022. Frame believes that Kayden will pay, and once he tries to attack, Kayden erases everything using g a lightning bolt. But Curtin did something before Kayde’s attack. The aftermath of Kayden vs. Frame will be revealed in the chapter even though Frame failed to land a single strike. You can look at Eleceed Chapter 212 details below. 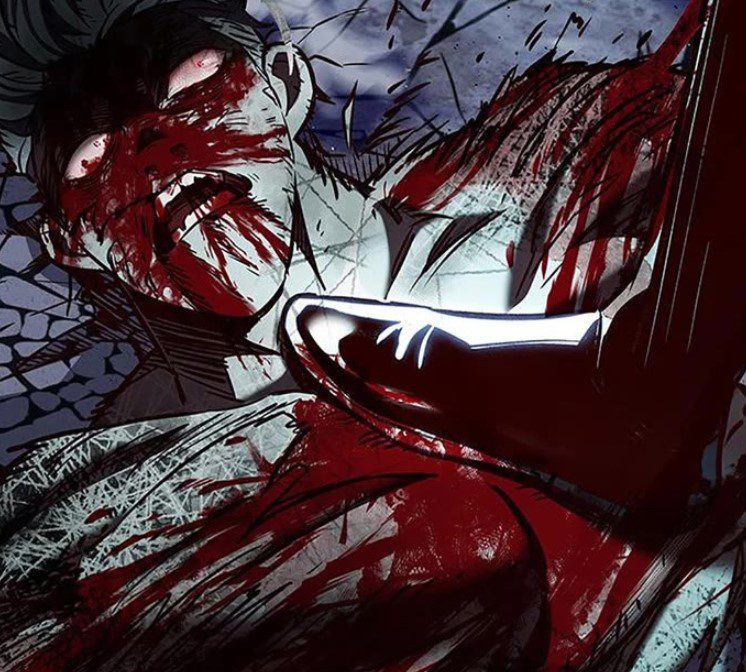 Also Read: What Episode Does Wano Start? The Biggest Conflict Yet