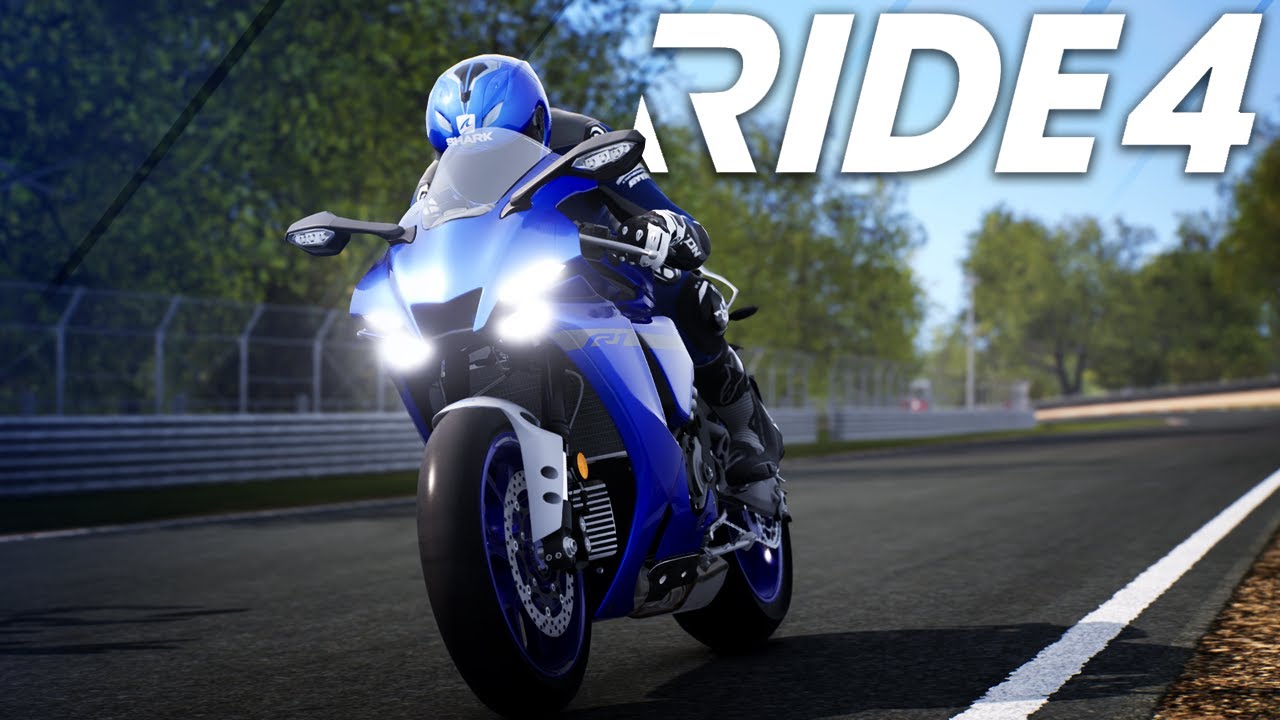 Ride 4 is an upcoming motorcycle racing game that is developed by Milestone S.r.l. It is the fourth installment that is going to release on 6 October 2020 on PlayStation 4, Xbox One as well as on PC. But it doesn’t end there as this game will be coming to Xbox Series X and PlayStation 5 with a release date also been unveiled which is 21 January 2020 and what’s even more amazing is that Ride 4 supports free upgrades on both platforms. PS4 users will have until April 30 to download the PS5 version of Ride 4. On the other hand, Xbox One players can get the free Xbox Series X upgrade for an unlimited amount of time. 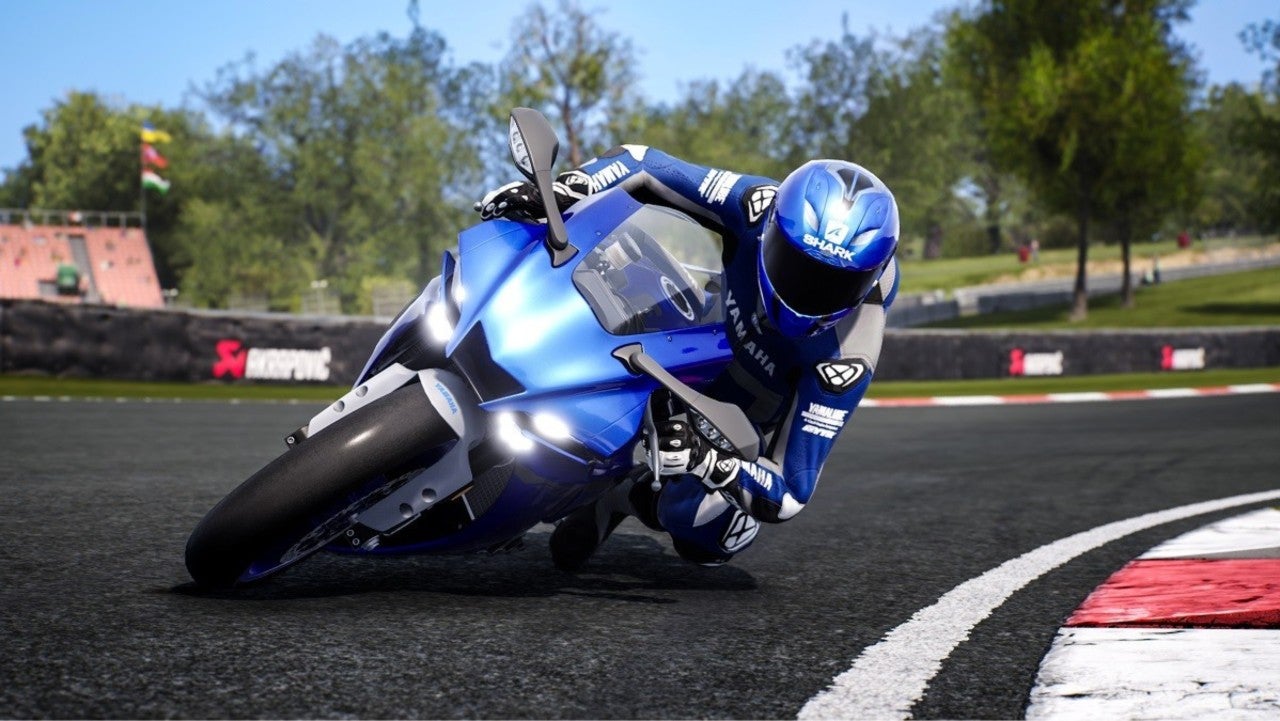 These versions will have 60 frames-per-second gameplay and up to 4K resolution, but PlayStation 5 version will have more unique features. For example, the DualSense controller will give off vibrations which will depend on street conditions, and players will get resistance in the triggers for the gas and brakes on your bike. The pre-order is available for Xbox One, PS4, and PC versions. Those that will do so will be receiving extra bikes, events, and achievements. The steam users will get a 10% discount if anyone pre-order the game. All of the DLC that is purchased in the current-gen versions will be also be applied to the next-gen versions.

For those that don’t know, Ride is a realistic racing game that will have hundreds of officially licensed bikes. There are also dozens of tracks from all around the world present in this game which is carefully designed with an extraordinary level of detail. These assets have been created from CAD data, laser, and 3D scanning to achieve precision down to the smallest detail. The game even has a story mode that players will be able to interact with by choosing their decisions and own path from the regional events up to the professional leagues. You will be shown off your skills to the world by challenging races, ability tests, track days, and a huge set of events. The game will have a dynamic weather system as well as a day and night cycle.

There is also a new mode called “Endurance” mode will put players’ tenacity to the test, with animated pit-stops and long-lasting races. The AI in this game is really good at their job as the devs have added A.N.N.A. (Artificial Neural Network Agent) which is a revolutionary neural AI system that is based on machine learning. Race against faster, smarter, more accurate riders and these AI are said to be insane. Ride 4 will also have customization options which include rider’s outfit and bikes customizing options. You will even be able to design your helmet, suit, and bike without any problem all thanks to the new graphics editor. Furthermore, players can share creations online or just discover the best designs of the community.