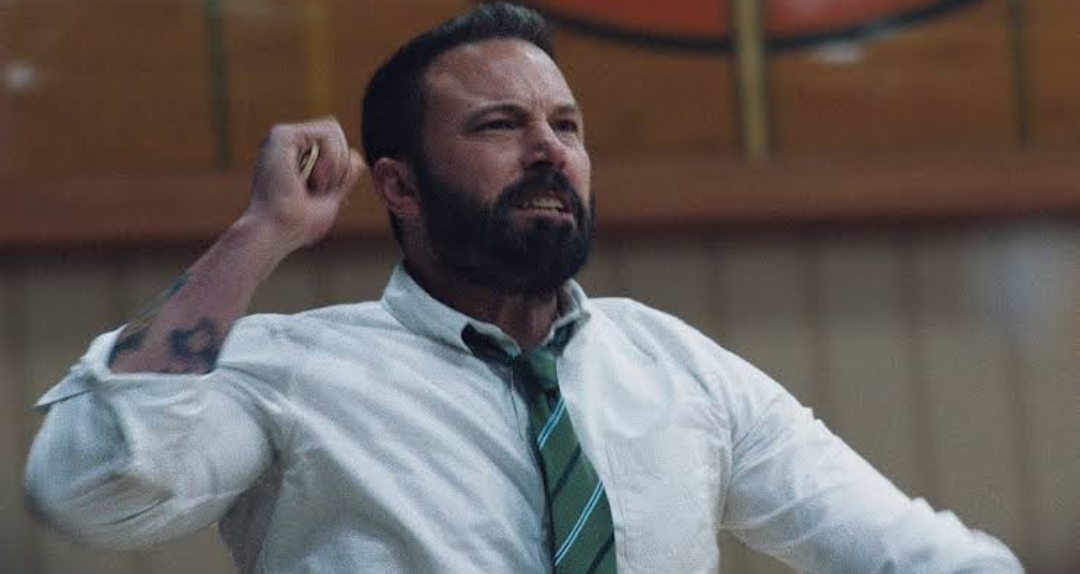 The Way Back is a new addition in the world of sports movies. The main advantage of the movie is the popularity of the genre and might grab an edge due to this. The story is expected to start at some point with a player going through the hardships of his career or maybe just starting out as an amateur. We will get to see the struggle and dedication in the form of physical training and mental conflicts such as doubting oneself. The last part is, of course, focused on the final match that marks the win and in a way shows how hard work pays off in the end.

Recently, sports movies have also begun to focus on coaches and not just players. Movies like Moneyball and Remember The Titans are examples of such movies. The Way Back will also come with lots of dramas rather than just focusing on sports.

What is the movie The Way Back?

The movie The Way Back traces the journey of Jack Cunningham who is seen to be getting into the grips of depression and anxiety. He had been a high school basketball star and has also got college scholarship but due to some mysterious reasons, he turned away from that bright life. Addiction to alcohol also resulted in the end of his marriage and deteriorated his mental health.

He, then receives an offer to coach his former school’s basketball team but soon realizes that it has changed so much. He accepts the challenge of training that team and making out victorious but is soon faces the demons from his past and finds that he cannot run away from them anymore.

Who is the cast of The Way Back?

The main protagonist of the movie is Ben Affleck who plays the role of Jack Cunningham. He is one of the most popular American actors and is widely known for his role as Batman. The other casts include Al Madrigal, Michaela Watkins, Janina Gavankar, Glynn Turman and Brandon Wilson.

When is The Way Back Releasing?

The Way Back has been released on 6th March 2020 in the US. It has been equipped with cinematic moments and seems to be very promising. The movie has some great potential with reflecting the true hardships that many people will be able to relate with. Moreover, it passes a very strong message about how you should always face your demons rather than running away from them.

The trailer can be found here