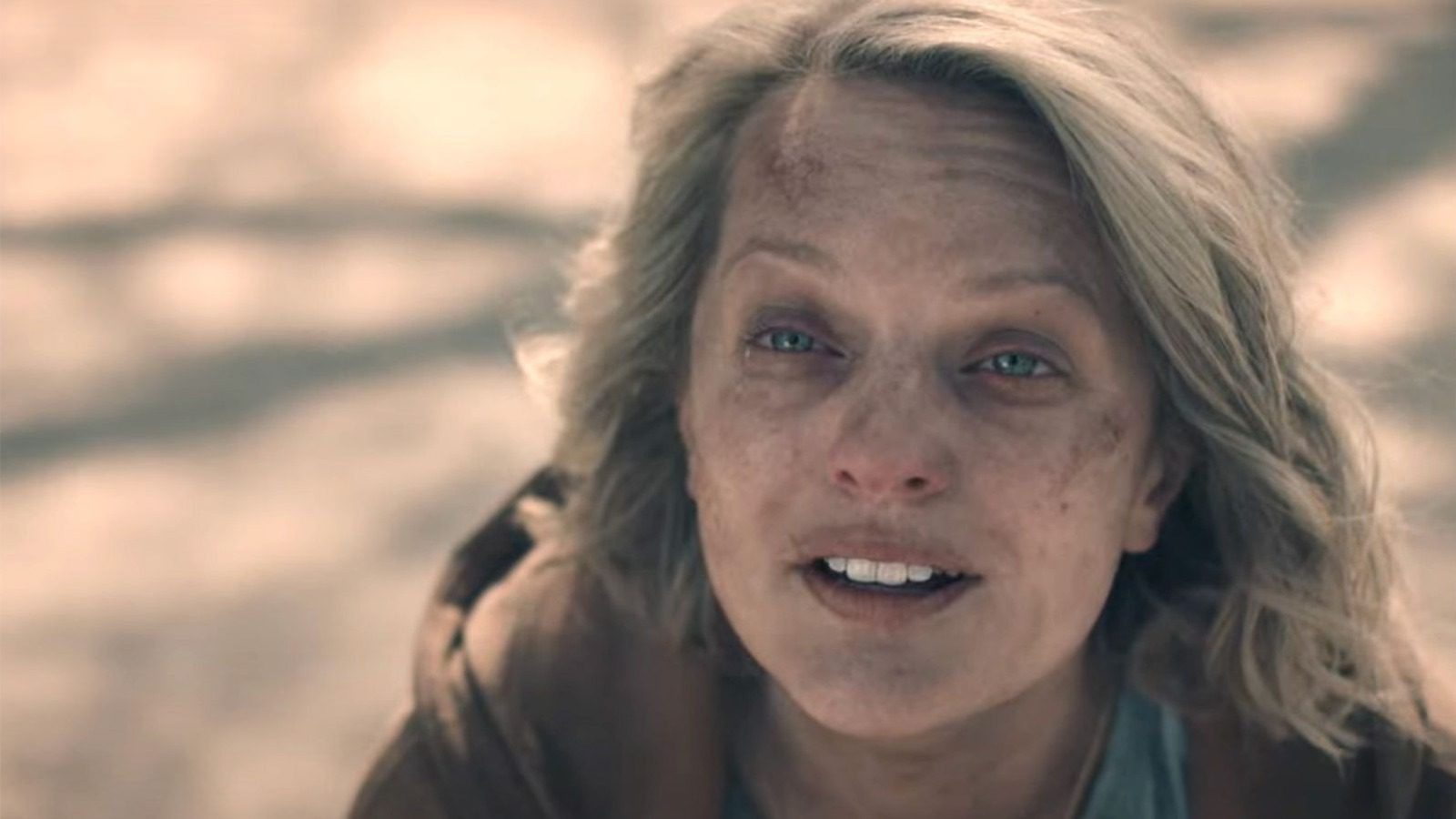 The Handmaid’s Tale Season 5 Episodes 1 and 2 release date is right around the corner and this is what excited the fans all this time. The show provides the fans with a dystopian drama. Bruce Miller created the series. The plot is based on the 1985 novel of the same name. It was published by Canadian author Margaret Atwood. It is made for Hulu and has successfully run for 4 seasons.

The plot of the show throws light on characters in a timeline that happens after the Second Civil War in America. In this society, the economic as well as totalitarian groups take fertile women as slaves and call them handmaids. These women are required to sell their lives away and give birth to children. In this society, women are not allowed to do anything. They are required to just give birth and take care of their homes.

Whereas, the stuff stereotypically related to men such as owning property or having a career, or even handling money, is a crime for women to partake in. As for the handmaids, they are sold as slaves to some of the elite families in America. They have to silently suffer through their rape, called the ceremony, by their masters in the presence of their lawful wives. In this way, these women have to bear children for these families. After giving birth, these women can be transferred to other homes or other men, and thus, their names can be changed. Well, coming back, let us now understand the future of the series. 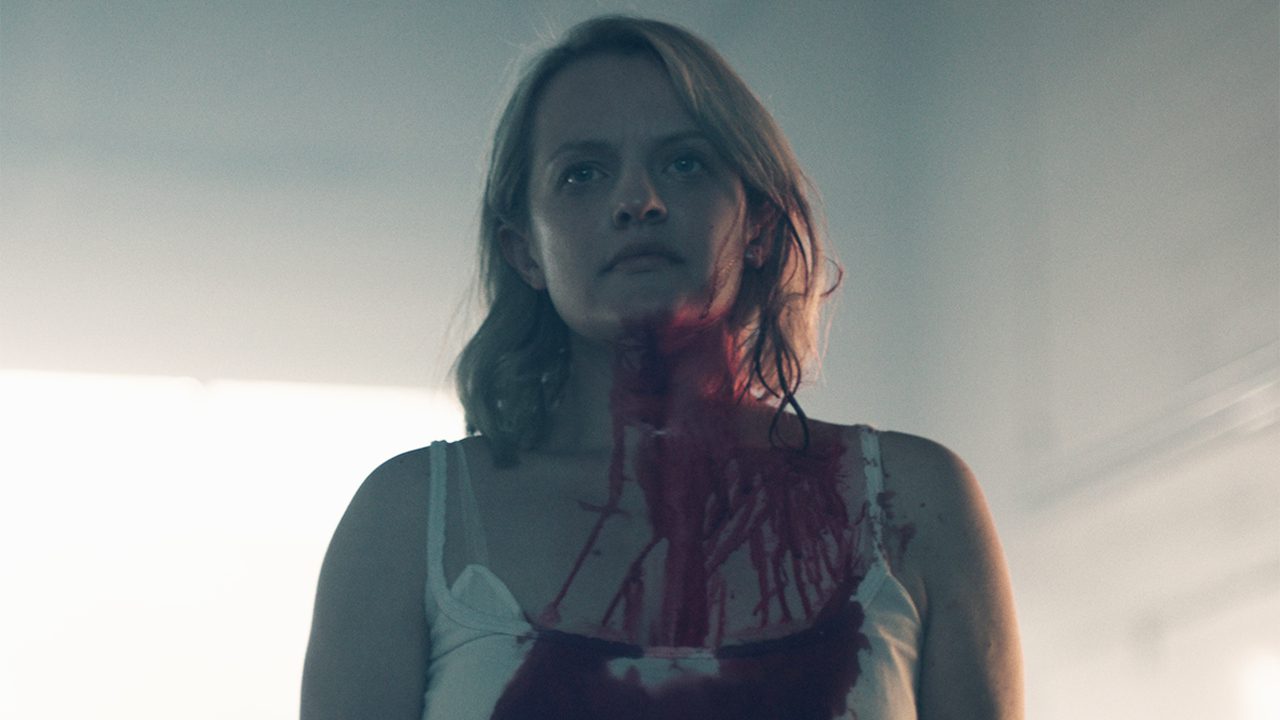 A still of June from The Handmaid’s Tale

The Handmaid’s Tale Season 5 Episodes 1 and 2 release date is on the 14th of September 2022. Both the episodes will drop out on Hulu at the same time. New episodes will hereby release every week on the platform on Wednesdays.

The Handmaid’s Tale Season 5 Episodes 1 and 2 can be watched easily when it drops out on Hulu. The first two episodes will release on the same day but after that, the newer episodes will start dropping out every week. Hulu costs 6.99 dollars as a basic subscription cost but this plan also includes commercials.

In order to get rid of any ads possible, I suggest that fans should get the higher 12m99 dollars a month version for the same. Hulu also provides a free trial for all new users that lasts for a month. It can be accessed when you sign up and used to watch The Handmaid’s Tale Season 5 Episodes 1 and 2 for free in the United States legally.

The Handmaid’s Tale Season 5 Episode 1 – This episode will start right where we were left at the end of the 4th season. It is clear that Commander Waterford is now dead as June has taken care of the same. Now, her investigation to get reunited with her daughter Hannah has started yet again while also keeping in mind that she has to stay safe from people who might capture her into slavery yet again. Although, the biggest difficulty that will be faced by her in this season is the fact that Gilead is expanding his influence in Canada as well and this might bug her a bit in chances of better survival.

The Handmaid’s Tale Season 5 Episode 2 – June will be seen on the screen again and according to the official synopsis provided for this episode, it will be seen that she is having struggles to find her real purpose and identity while being in the middle of all such chaos. Now that Serena Waterford has been widowed, she will try to raise her platform in Toronto’ which again could cause June a lot of trouble with Gilead doing the same.

Also read: The Handmaid’s Tale Season 4 Ending: What Has June Become And What Awaits Her?

House of the Dragon Episode 8 Spoilers: Fate of King Viserys