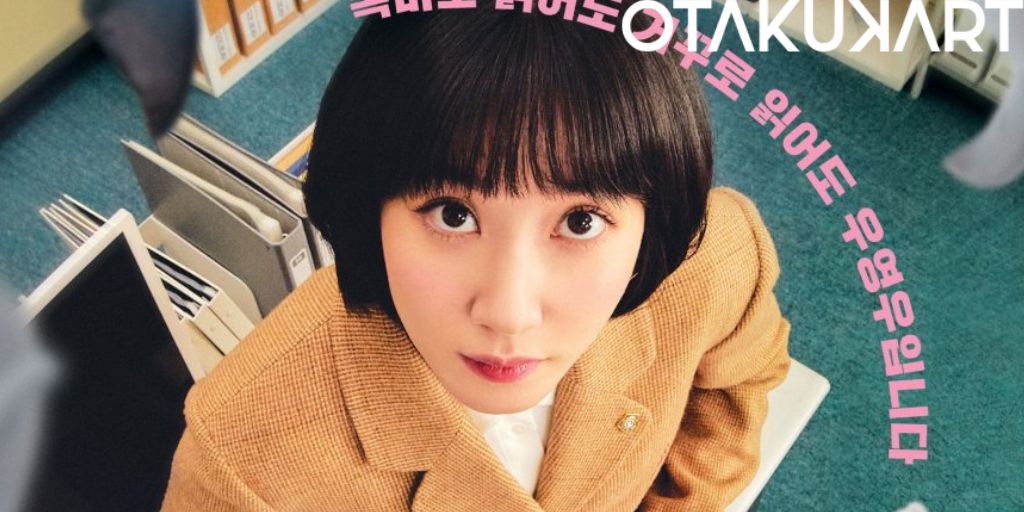 Extraordinary Woo cast is featuring some of the most extraordinarily talented actors in all of South Korea. Furthermore, Extraordinary Woo kdrama is receiving positive attention from all around the world because of its impactful storyline. The credits for the amazing screenplay of this kdrama go to Moon Ji Woon who is known for her work in Innocent Witness and Nose Nose Nose Eyes. The director of Extraordinary Woo is Yoo In Shik who is well known for his work in The Incarnation of Money, You’re All Surrounded, and History of the Salaryman. The kdrama is unlike any other kdrama in the law and mystery genre. It follows a 27-year-old attorney who is new at her job. However, Woo Young Woo is not just any other attorney she is an autistic genius and also the first-ever  Korean lawyer with an autism spectrum. Over the course of sixteen episodes, Extraordinary Attorney Woo will follow her as she solves her clients’ problems in her own unique way.

Get To Know The Extraordinary Attorney Woo Cast

So without further ado, let us find who are the amazing actors that are a part of the Extraordinary Woo cast.

The beautiful actress is on a roll right now! Park Eun Bin won over the nation’s heart through her portrayal of the Joseon-era king Lee Hwi in the historical romance kdrama series The King’s Affection in 2021. This year too Park Eun Bin is back with a banger. Fans are applauding her courage for taking up such a difficult role and still portraying it convincingly. Fans absolutely adore her take on Attorney Woo and cannot think of anyone who could have played the character better. For those of you who do not know, Park Eun Bin was a child actress and continued to perfect her talent throughout the years. She is best known for her performances in The King’s Affection, Do You Like Brahms?, and The Ghost Detective. 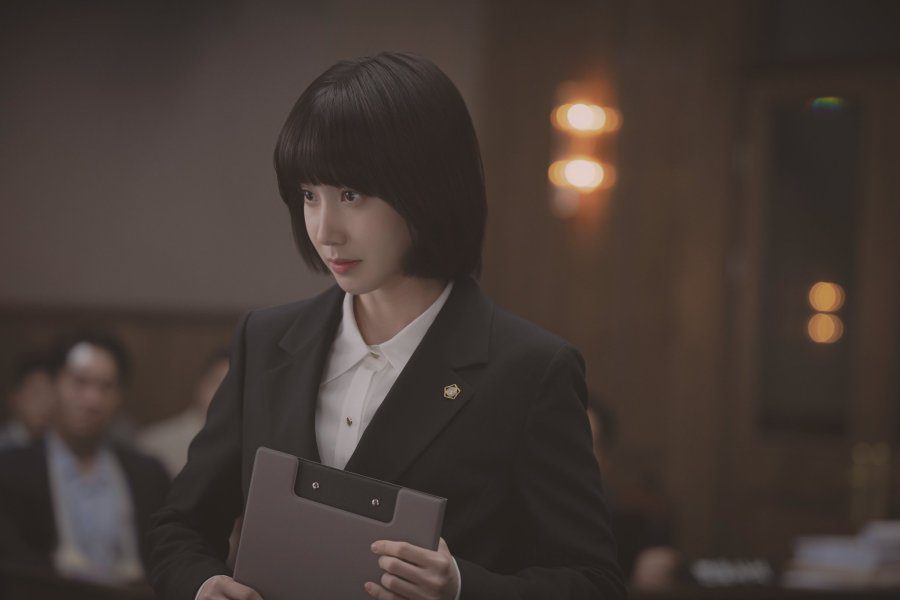 The up and coming actor Kang Tae Oh is also a part of the Extraordinary Woo cast. Moreover, Kang Tae Oh is also a Kpop idol. He is a member of the famous Kpop boy group 5urprise. He is currently signed under Man Of Creation (M.O.C.). Kang Tae Oh took his first steps in the acting industry with a small role in The Clinic for Married Couples: Love and War 2. In Extraordinary Attorney Woo, Kang Tae Oh plays the role of the warm hearted and good looking Lee Joon Ho. He is best known for his performances in Doom At Your Service, The Tale of Nokdu, and My First First Love. 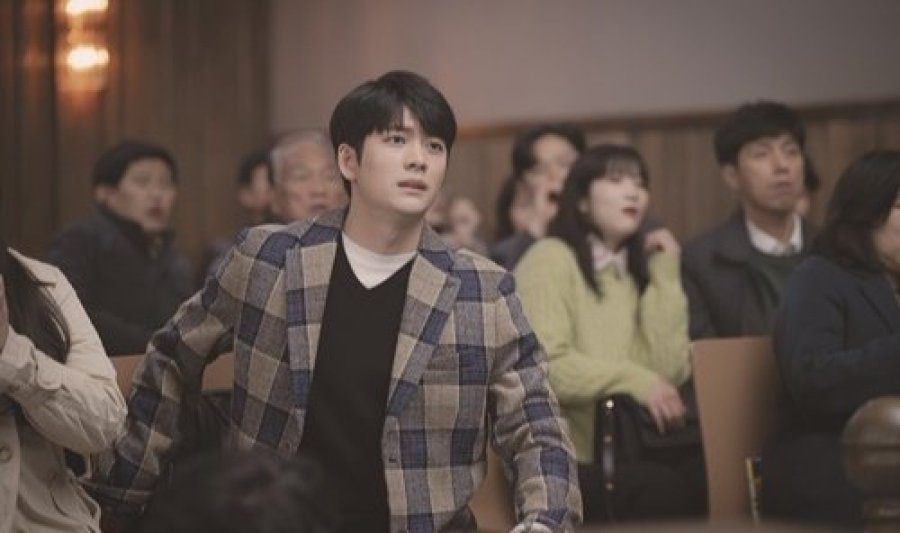 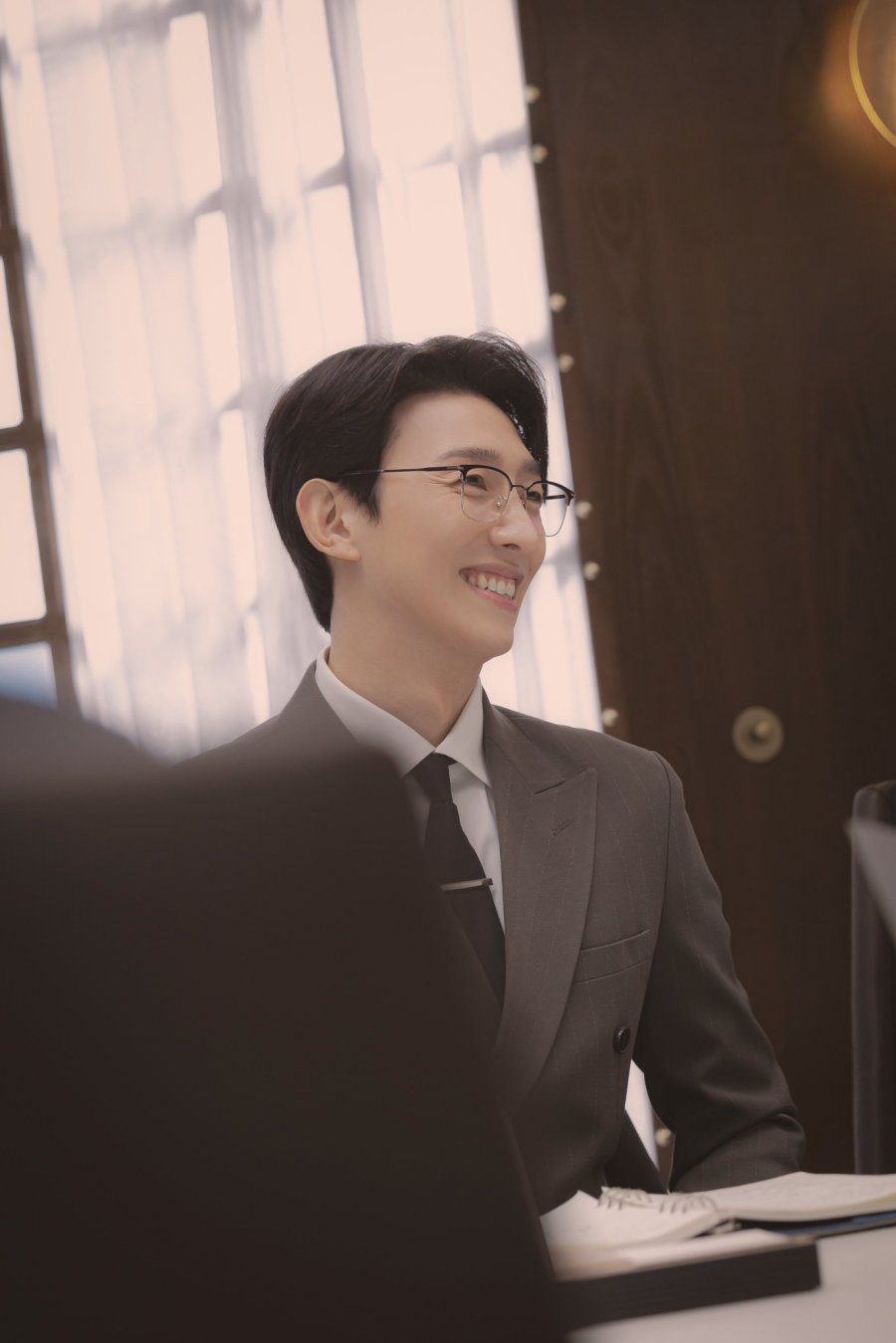