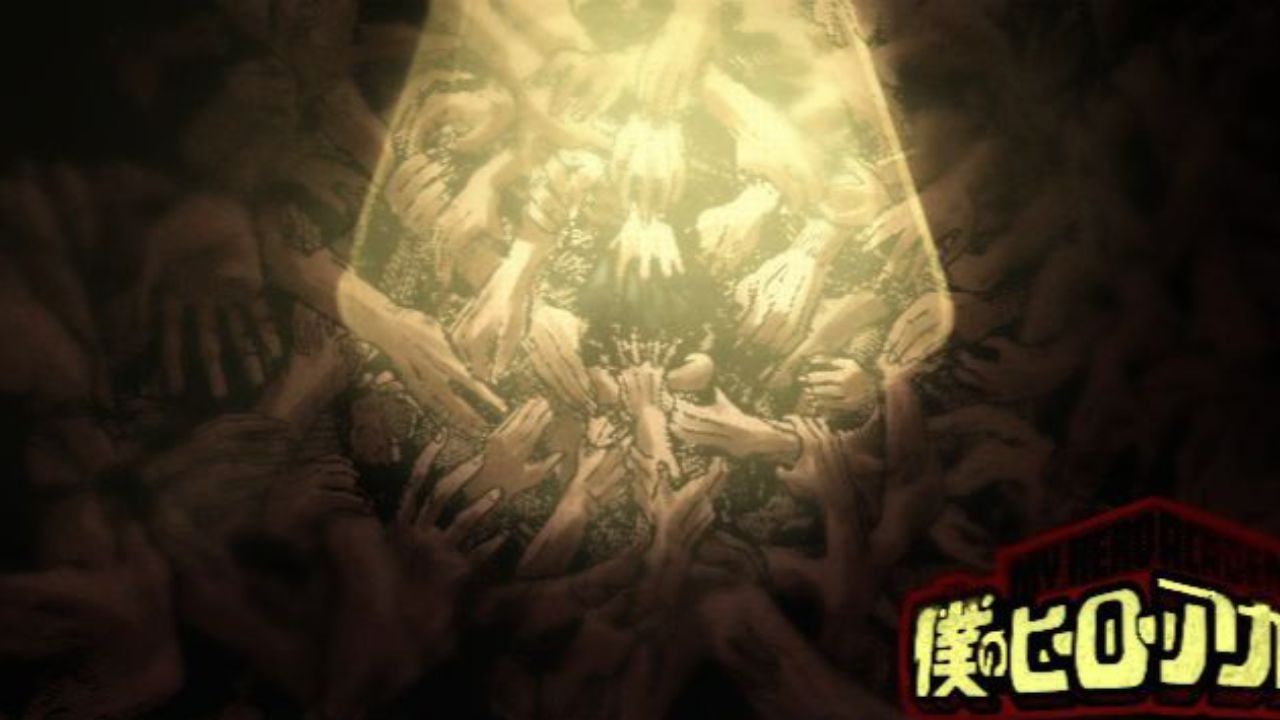 Mirio’s word regarding Shigarki not having any friends rages Shigaraki and tells him that he has real friends like Mi-Kun and Tomo-chan. Shigaraki’s word scares Mirio, and he unconsciously apologizes to him. He even realizes that Shigraki’s body is even harder to crack. Meanwhile, Shigarakai, aka All for One, struggles to keep his mind intact and realizes that Tomura might be affecting the body. 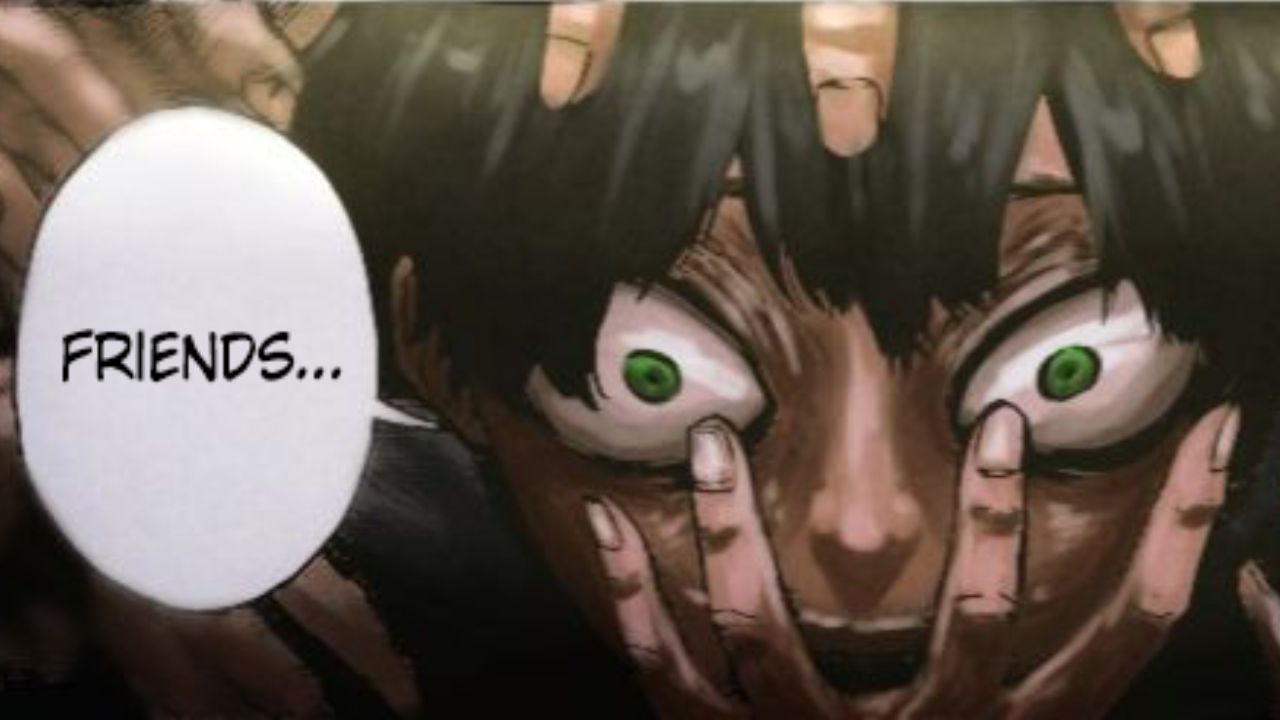 Shigraki continues to approach Bakugo so he can kill him, but Mirio and Nejire do their best to buy some time, so Tamaki can prepare a secret weapon. Nejire has a flashback of their time together in school, and she is glad she made friends with them. Sun Eater evolves into a new being and prepares to fight Shigaraki.

What to expect from My Hero Academia Chapter 362?

The events are getting even harder to predict in new chapters of My Hero Academia because the author is bringing one unexpected event after another. Many fans thought that even though Bakugou was injured heavily, he would still fight Shigaraki again and help the other heroes with his input. However, we saw that Mirio’s word that Shigaraki does not have any friends gave us a glimpse of a child who is still seeking friends and believes that he has friends. We can expect to see All For One struggle to control Shigraki in My Hero Academia Chapter 362. 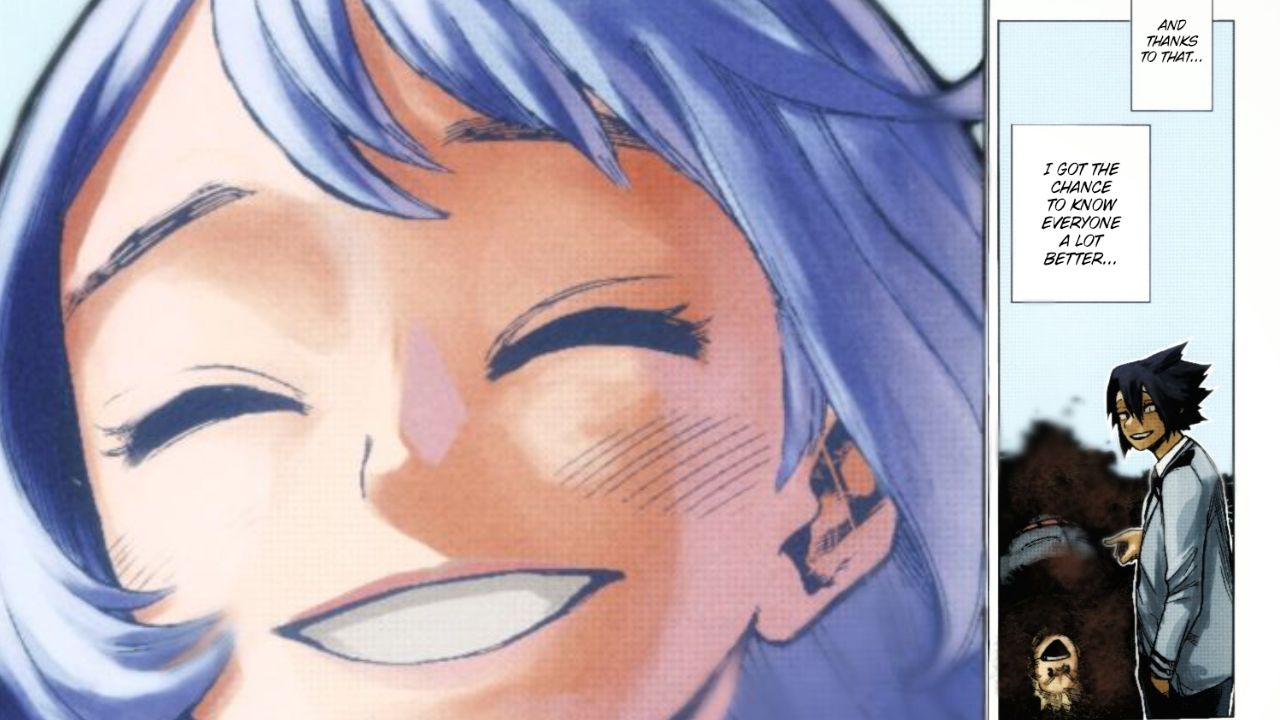 This could give an upper hand for the Big Three to land a blow that might finally leave an impact on the indestructible Shigaraki. Since Tamaki has evolved into a totally new being thanks to all of the eating, we can at least expect him to land a single blow on Shigraki in My Hero Academia Chapter 362. Whether it will harm All For One or not, we can’t say for sure. We will have to until the My Hero Academia Chapter 362 is released to know that. 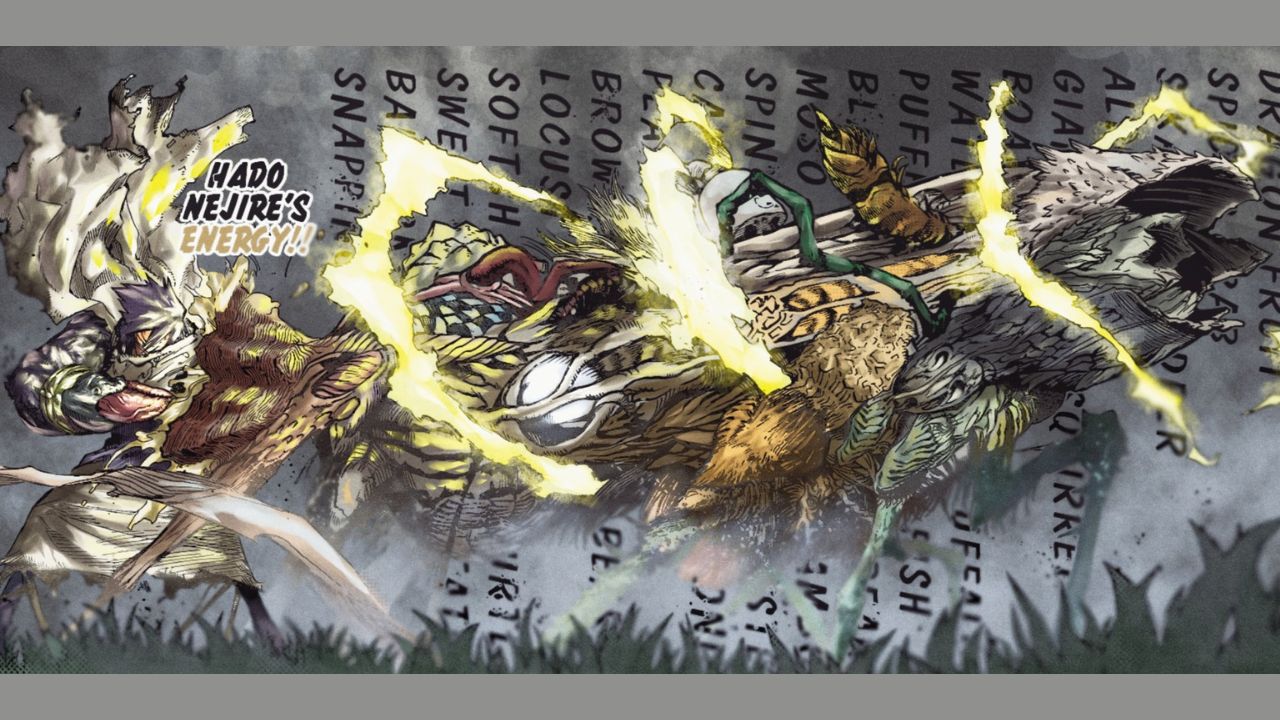 Where to Read My Hero Academia Chapter 362?

Once released, My Hero Academia Chapter 362 will be free to read on various platforms like vizmedia, mangaplus, and Shonen Jump’s official application. You can read the first three and the latest chapter for free. However, you will pay a minimum subscription fee to the aforementioned websites to read the entire catalog and other hundreds of Manga.