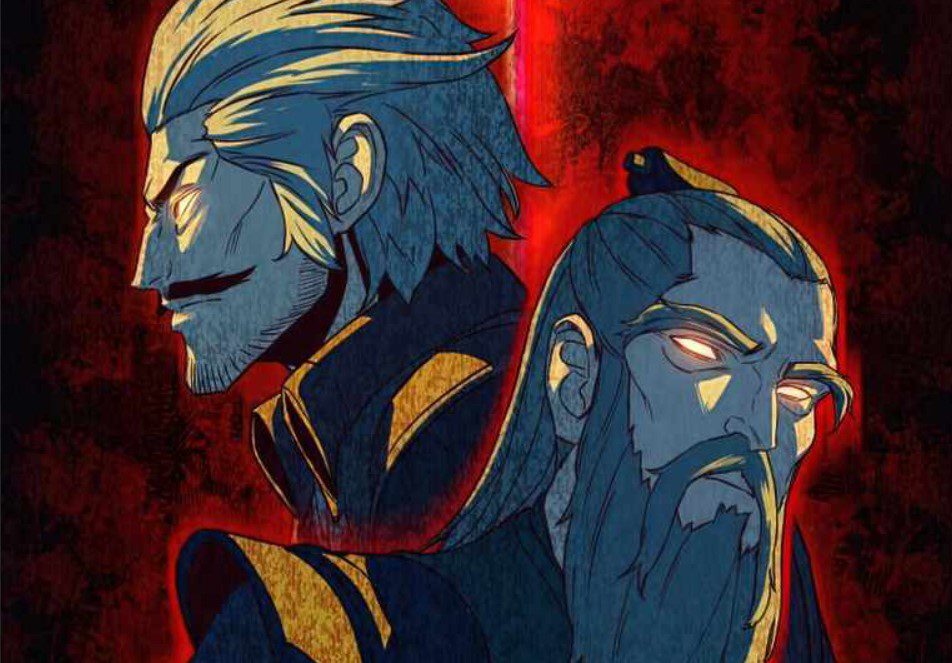 The chapter begins when Jin enters the house after he finishes smoking and talks with his family. The family was impressed that Jin killed the GSD and the Great Demoness without a sweat. Jin reveals that he has spared Go Seogeuk’s life. The family realizes that Jin has arrived late because he went to kill two of the four Great Demons.

They ask him why he did not kill Goo Seogeuk, and Jin replies that he took over the Changan Unorthodox Faction and Go Seogeuk helped him. The warrior from the family wonders why Jin is calm and talking like he took over a scroll. Jin reveals that he will collect the Shaanxi Unorthordox Faction in either Changan or Chenyang.

He asks the warrior to send the message to Chenyang leaders. The warrior accepts Jin’s offer and decides to depart since they must arrive in time and deliver the message. They are still surprised that a crying baby brat they raised killed two of four Great Demons and took over the Changan Unordox Faction. 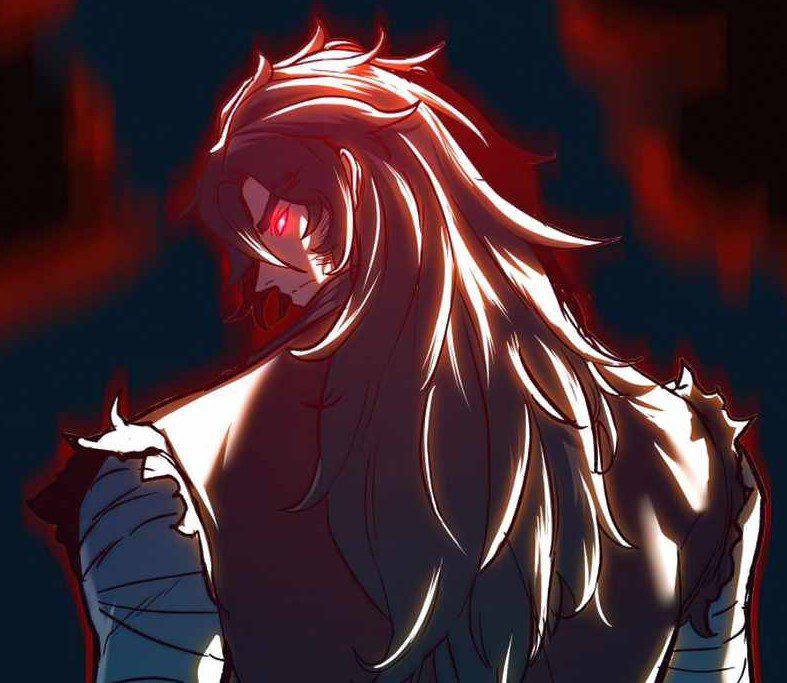 Previously On Sword Fanatic Wanders Through The Night Chapter 33

Woonhye realizes she can let Jin face the same fate as in the past. She knows Jin was taken away at a young age, but he fought back and returned as a brave warrior. Even though Jin is a brave warrior, Woonhye believes he is not worthy of taking risks by allowing Jin to keep facing strong foes.

She wonders if Jin might encounter another strong foe with greater strength than Great Demoness and take him away. She reminds Jin how dangerous the Unorthordpx Factions are and that he is luring enemies toward him. Woonhye wonders where the kind side of Jin went since she knew he was too king when he was young.

She asks Jin if he thinks she is joking, and Jin gets up and admits that it is not a joke. Jin knows that with his awakened powers, he can defeat any enemy. He admits that he has already become a bad person since he killed two Great Demons. Woonhye couldn’t believe that since Jin was protecting himself. 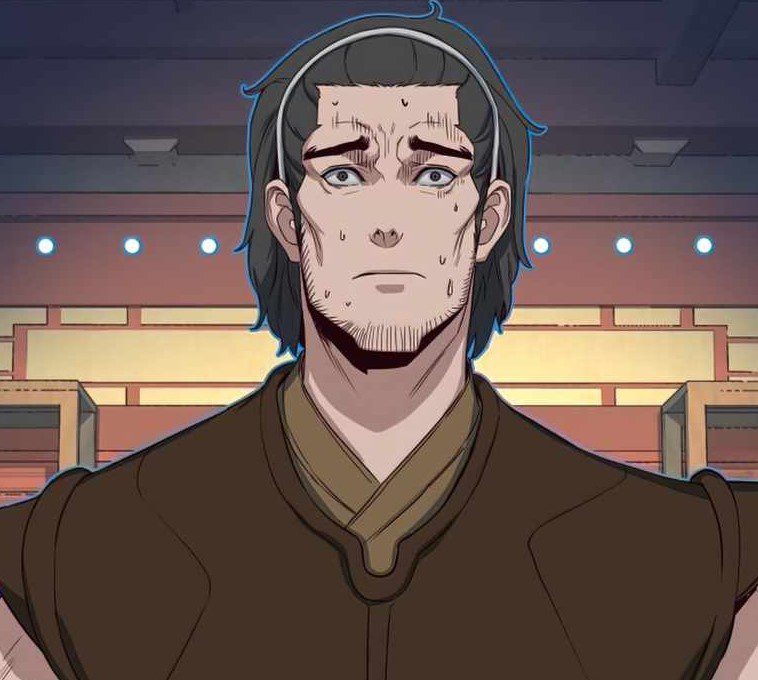