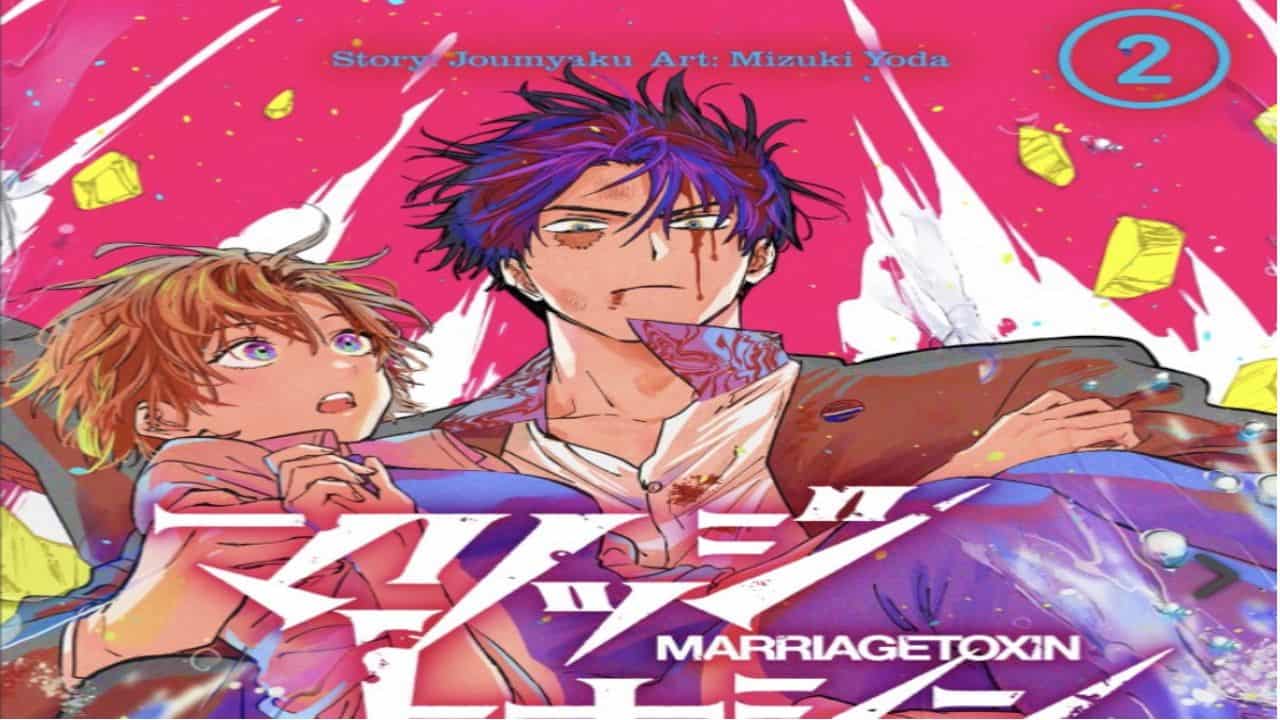 MARRIAGETOXIN Chapter 35 will have Gero on his edge as he faces off against one of the biggest foes in his life. Gero is an assassin by trade, and he had taken his share of work that put him at risk. From fighting enemies that can liquify to the ones that can hypnotize you with sound.

One of his biggest foes in the past arc was an assassin hunter who wished to change the world in his image. However, the two found common ground and became allies instead. His recent encounter was with a bird user who used all sorts of quirky moves to get a one-up on Gero. While Gero had difficulty fighting him, he was able to win thanks to his training and wit.

Gero being a poison user means he gets to have the benefit from injecting himself with a toxin while not retaining any negative effects from it. This, in turn, gives him immunity far better than anyone in the world. It was also the trick up his sleeve he used to poison all the birds that had a peck on him. 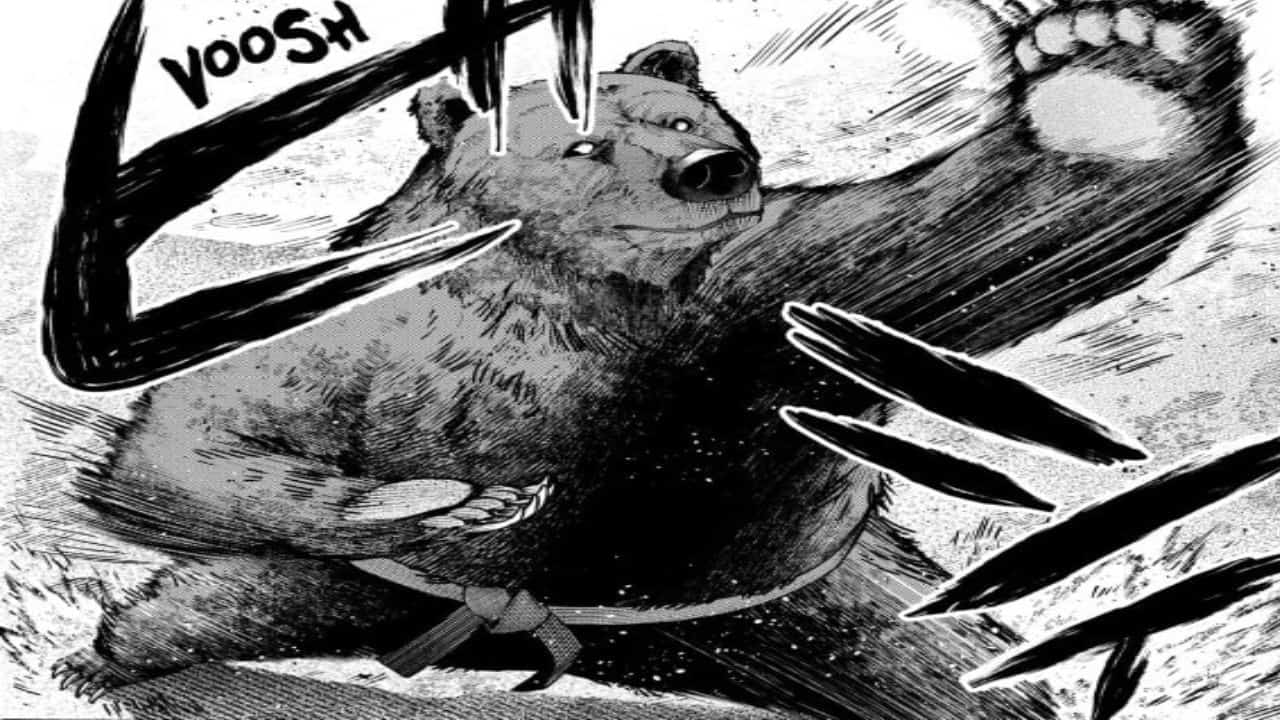 We saw Gero going into a fit of rage in MARRIAGETOXIN Chapter 34 as his hamster user friend was almost killed by the man villain of the arc. The villain in question has an obsession with Gero as Gero continues to surprise him at every turn.

The villain plans to combine Gero’s blood with others as a stabilizing agent when combining heritages. But what is that? A person can only have skills that belong to their heritage, a foreign heritage, and their one tears the body apart from the inside out.

But Gero’s blood ain’t easy to get, as he sees it as evil to stop this plan in works. However, Gero doesn’t have much choice in this, as the villain keeps exhausting him and makes him drop more blood.

And in his desire to suck Gero off every drop of blood in his body, he has thrown an army of heritage users against him. Gero has been able to prevail in the worst of the situation in one-on-one, but his chances of winning are next to none in this fight.

The Hamster will finally make her move in MARRIAGETOXIN Chapter 35. She is the first person who sees Gero romantically. Though she recruited him as her bodyguard, in the beginning to help her with the assassin hunter, she is now subjected to a different monster. 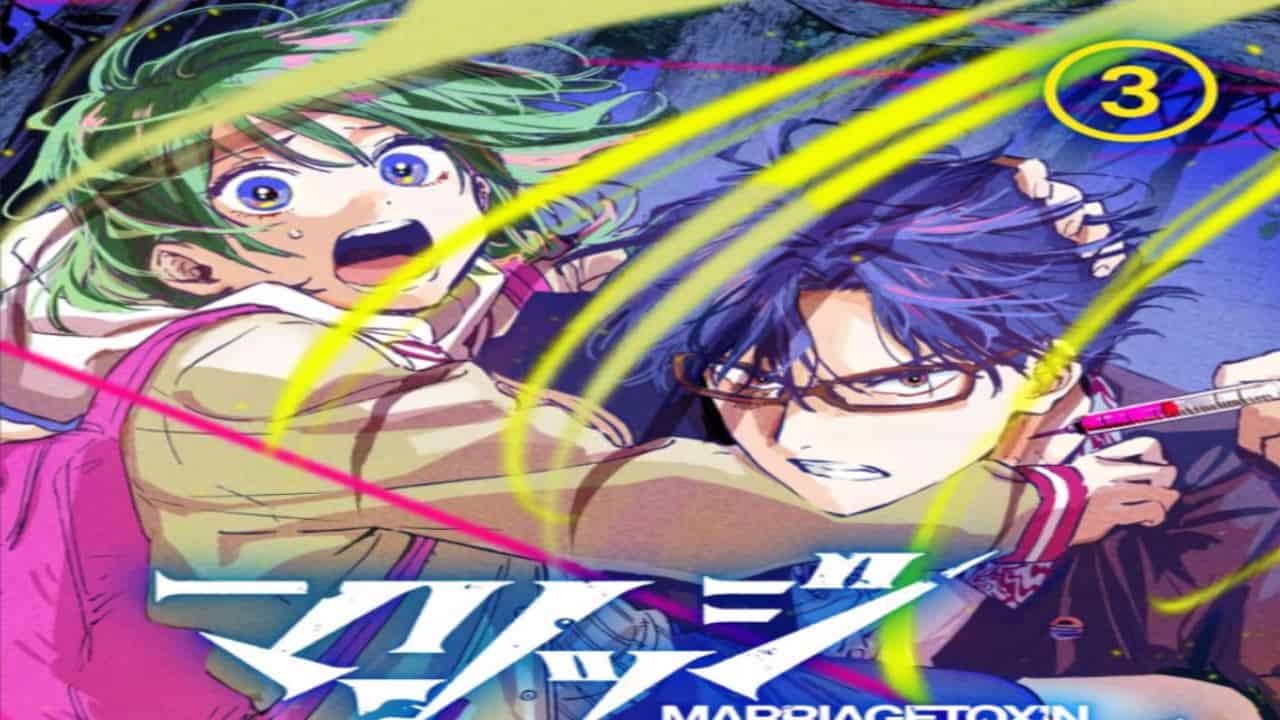 Her worries were eased when she found an ally in the assassin hunter, but since then, she has done nothing to help Gero and is constantly being saved. She is aware of this and has tried to help Gero in her ways, and yet, she is left unsatisfied with her contribution.

And now she has been held captive in an underground facility as a prisoner, with all her hamsters gone. Luckily for her, one of them made itself stay inside her stomach and is working on the way to get her out of prison.

What is the release date for MARRIAGETOXIN Chapter 35?

Where to read MARRIAGETOXIN Chapter 35?

MARRIAGETOXIN Chapter 35 will be available to read on Manga Plus. You can also read our article on Komi-San Wa Komyushou Desu or Komi Can’t Communicate. It follows the life of a girl surrounded by people who help to overcome her communication disorder.

For something more action-oriented, read bout Dragon Ball Super. And if you still aren’t satisfied, read our list of top action anime with the best fight sequences. The smooth and well-choreographed will make your jaw drop.