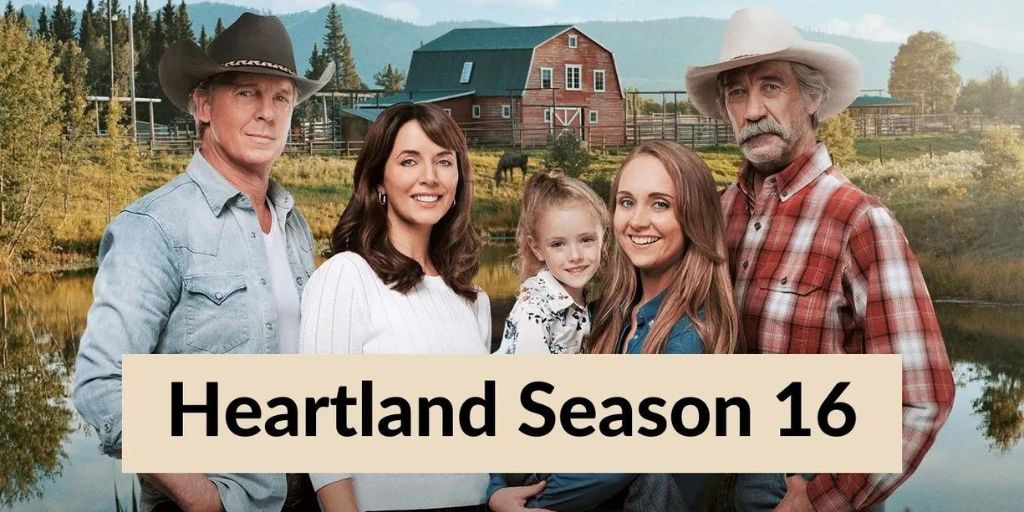 Heartland is one of the most popular shows on CBS and there are over 15 season, which says enough about its popularity. Heartland tracks the movements of the Fleming-Bartlett family, especially Amy Fleming, a talented horse trainer. With its wonderful tales, fantastic character journeys, and stunning horses, the series has amassed a seven-figure fan base over the years. The end of Season 15 in December of last year left fans eagerly awaiting word on the show’s future. 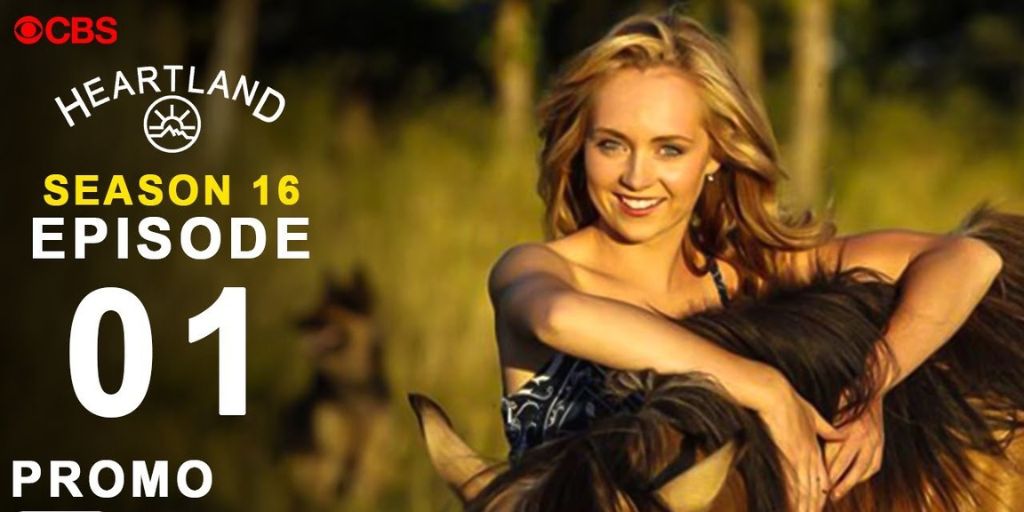 Heartland (CA) Season 16 Episode 1 will officially premiere on Sunday, October 2. Meaning that the show will continue to air every Sunday at 7 p.m. (7:30 p.m. NT). Heartland will make its television debut on October 2 on CBC and CBC Gem, the network’s streaming service. The new season won’t air outside of Canada until the following year, so viewers outside of Canada will have to wait a little longer for it (2023, in this case). 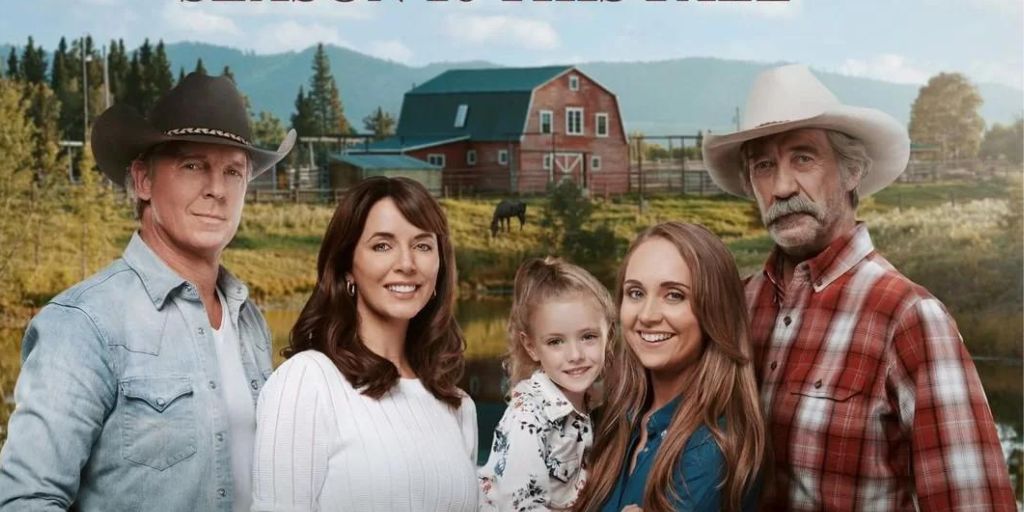 The Fleming-Bartlett family ultimately came to terms with Ty’s passing in the final season. Amy is prepared to start a new chapter in her life now that she has personally confronted his murderer. Following Heartland Season 16, it will be intriguing to see how Lou and Peter move ahead as a reunited family.

Lyndy has started kindergarten, so we can anticipate her making new friends and going on her own adventures. Next season, Amy will oversee daily operations at the equine treatment facility, with Logan acting as a permanent assistant. 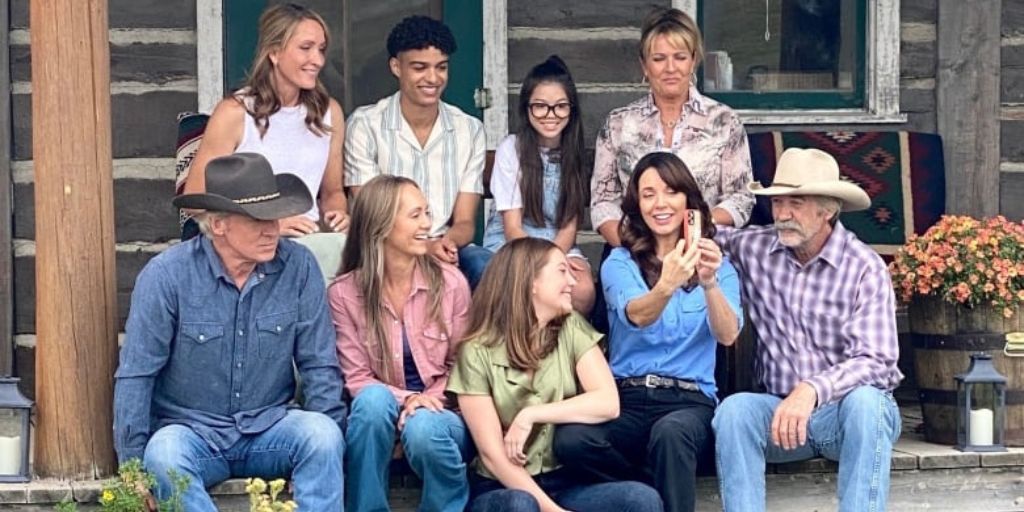 Fans of Amy are obviously overjoyed about her new beau. Even though she was hesitant to talk about marriage the previous season, she did start to be more open to the idea. There is no doubt that any man stepping into Ty’s shoes would have to be as intelligent, kind, and caring as he was. If Quinn returns to the series, they want to see her marry George. Crossing your fingers that the outstanding actress’s departure from the series in Season 2 was only temporary.

It is safe to assume that the main cast will return for the new season, however nothing is definite at this time. Although Spartan has retired, and viewers are still trying to come to terms with Ty’s passing, it is now up to the other characters to forward the plot. Fans have been clamoring for Georgie, a character who has been on the show since Season 6. Georgie, who has been a part of the series since Season 6, is Lou and Peter’s adoptive daughter. After Season 14, Georgie travels to Florida with her boyfriend Quinn to train with top show jumpers. 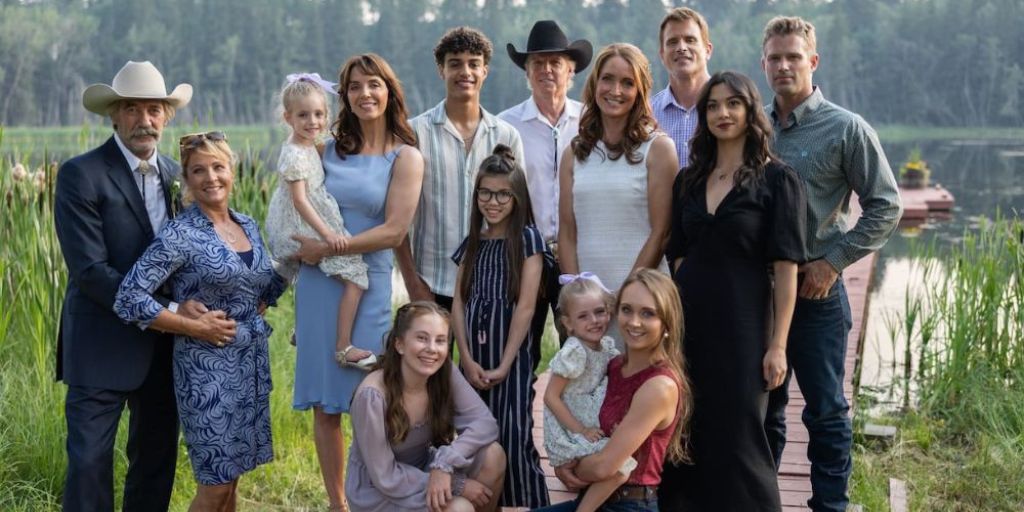 Lou mentions Georgie in Season 15, but she doesn’t show up in any of the episodes. If Georgie (Alisha Newton) has left the series, fans are speculating. Alisha Newton does, in fact, use Instagram frequently. She looks to be taking a vacation from Heartland and is focused with other endeavors.

How many episodes does Season 16 of Heartland have?

Heartland Season 16 will include 15 hour-long episodes, in contrast to the previous three seasons’ 13 episodes. The first episode will release tomorrow, following which the other fourteen episodes will release. We will update you regarding the upcoming episodes on our page. Stay Tuned!!