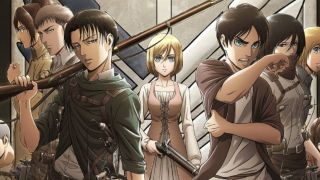 Well, as well all are aware that there is a variety of entertaining content that has found much success in the United States. But nothing in our recent memory can compare to the success of Attack on Titan. Obviously, there is something about this series that never gets out of the mind of a viewer. I mean, given the fact that it has a detailed animation as well as a terrifying tale about the people who are trapped in walled-off cities while we literally have giants who eat men and are called Titans roaming free in the distance.

And despite the fact that Attack on Titans is extremely popular, we know that there are still many people who are wondering about where to watch Attack on Titan season 4. Well, if you are a person who is wondering about the same thing, then I assure you that you have come to the right place. You will be so happy to hear that Attack on Titan season 4 is not only streaming but there still are a variety of other ways to enjoy the final installment. All this while, there are some methods that do not even require a monthly subscription. 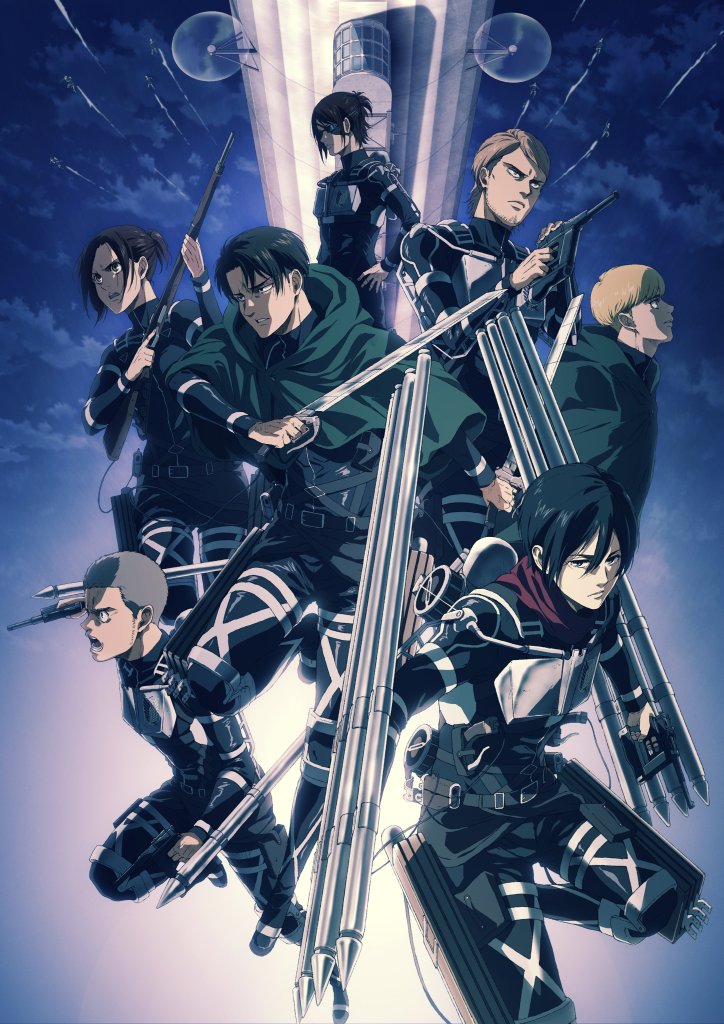 Where can you stream Attack on Titan season 4?

For streaming purposes, there are a lot of options for you to choose from. You all should know that Attack on Titan season 4 came out on Hulu as well as Crunchyroll and Funimation back on the 6th of December 2020. They drop in new episodes every week on Sunday so even if you have missed out on any, you can still watch it on these aforementioned platforms. The process to watch on Hulu, the streaming service, is pretty easy. All a fan has to do is log in and search for the show and instantly start enjoying the latest episode of the series.

Well, as for those people who want to watch it on official anime platforms such as Crunchyroll as well as Funimation, there are a lot of options. Free Users have the benefit of watching the episodes of Attack on Titan season 4 that started from the 13th of December 2020. It means that if the original episode dropped off on the 6th of December, then the free users will have to wait for a week to have it with them. You guys should also know that Crunchyroll does not require any person to create an account on their platform. Although, as for the streaming library of Funimation, everyone is required to register for access.

Is Attack on Titan season 4 ever going to be on Netflix?

At this point in time, no one can comment about the availability of Attack on Titan season 4 on Netflix, the streaming giant. We can speculate that there is a possibility of it appearing there at some point in the future. All the people who have Netflix can stream the first installment of this famous animated show but obviously, that is not the case with the rest of the seasons. Because Attack on Titan season 4 is available right now on other competitive streaming platforms, it is next to impossible that the show will drop on Netflix anytime soon, maybe in the future though.

Also Read Attack on Titan: 5 Things You Need To Know About Marley Kingdom