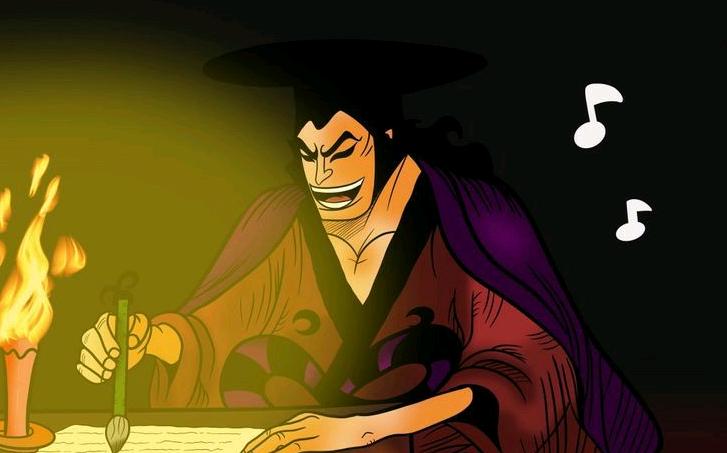 As reported recently, One Piece manga will not be releasing any chapter this week. This came as a piece of shocking news for the fans of this ever ongoing manga as there was no much news revealed when the last chapter was released and the next chapter was scheduled to release this week only. So, what happened? Well, it turns out that Eiichiro Oda has fallen ill and thus he couldn’t work this week. In this post, I’ll be discussing One Piece chapter 973 delay and Oda’s Illness.

Before we begin, please note this post may contain spoilers from One Piece manga. If being spoiled is not for you, I suggest that you stop reading the post here. However, if spoilers don’t bother you, we can get started. Also, note that we did not create the spoilers or leak them.

Just when the fans were all excited about the resumption of the normal timeline and how Luffy will meet his allies in chapter 973, One Piece officially announced that there will be no chapter coming out this week. This came as a surprise to us fans because there was no such news beforehand and the chapter was scheduled to be released this week only. Here is a tweet confirming the news:

One Piece’s sudden break in Weekly Shonen Jump Issue #14 is due to its author, Eiichiro Oda, suddenly falling ill. pic.twitter.com/oTPHwmBJeo

Oda has caught a minor bug, please calm down it is just a normal bug and not Coronavirus which is a relief to hear. One Piece will be coming back on 08 March 2020. Hopefully, Oda’s Illness will be over by then. We’ll finally get to see how Luffy and his allies again meet up even though there doesn’t seem any way out for them. I’m certain that they’ll meet up because Monkey D Luffy is the protagonist of the manga. Do mention your thoughts regarding Oda’s Illness and One Piece chapter 973 in the comments section below.