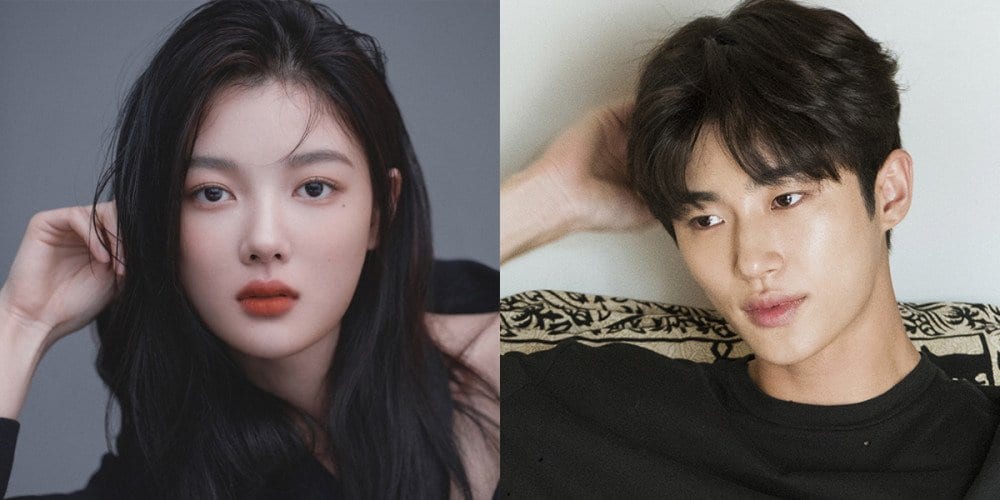 Young and rising stars Byun Woo Seok and Kim Yoo Jung are in talks to play leads in an upcoming movie. Titled, 20th Century Girl is a romantic movie set in 1999. The news came out the other day as an industry representative announced the cast for the film. 20th Century Girl is a Netflix original, and more updates on it will be unraveled soon. Moreover, Byun Woo Seok and Kim Yoo Jung have not confirmed their appearance in the movie. The two stars have been appearing in the latest Kdramas and have managed to impress fans with their acting and looks. The fans would love to see the pair play lovers in a feature film. Here’s all we know for the upcoming film, 20th Century Girl.

The agencies of both the stars have also made a statement regarding thier participation in the film. And for now, none of them have confirmed their admission to the film. More details like the crew, writers, release date, and filming have not been revealed as well. So, it is okay to say that the film is currently in the pre-production stage and is busy casting actors and deciding on other details.

Awesome ENT, Kim Yoo Jun’s agency cleared the fuss about her joining the team of 20th Century Girl. They said that it is true that she has received the offer to play the lead role in the Netflix original film. However, she is currently busy reviewing the offer. Her appearance is not confirmed at the moment. She will surely give her answer in a couple of days. Meanwhile, Byun Woo Seok’s agency, VARO-Entertainment, commented the same thing. But, they added that he is positively reviewing the offer. Nothing is confirmed, but he might join the film. 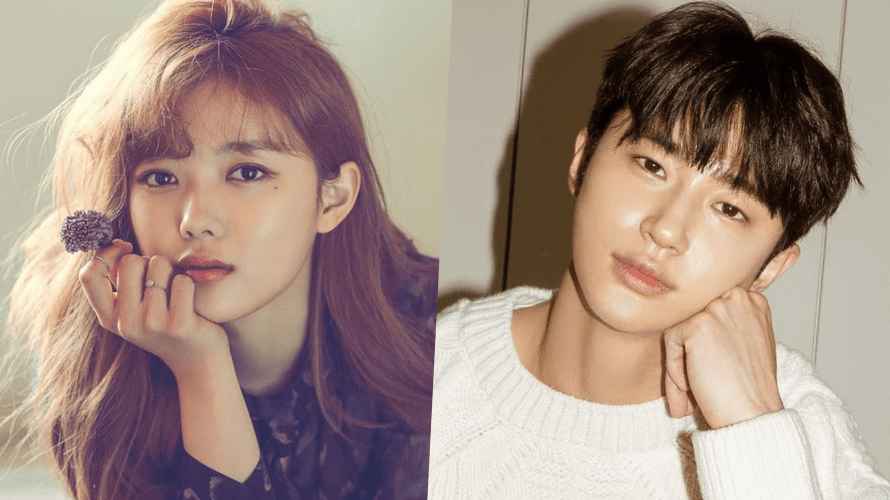 It will be amazing for the two to work together. Also, the viewers will be able to see the two rising stars portraying different roles, especially because the film was set back in 1999.

20th Century Girl is a melodrama romantic film that is drawn back and forth from 1999 to the present day. Director, Bang Woo Ri is directing the film. She is best known for her short film like “It’s a visiting day” and “The Cover Letter.” So, 20th Century Girl will mark her first full-feature commercial film. No more details are present at the moment.

As for the filming and release schedule, the filming will begin once the actors confirm their roles. Currently, both the stars are occupied with their new Kdramas. If the duo accepts the offer, then the shoot will begin after Byun Wook Seok and Kim Yoo Jung complete their duties for their historical dramas, “Red Sky” and “Thinking of the Moon When the Flower Blooms,” respectively.

Read: When Flowers Bloom, I Think of the Moon: Everything We Know

Both Kim Yoo Jung and Byun Woo Seok have recently gained popularity for their work in the industry. Kim Yoo Jung is only 21 right now, but she has appeared in television shows since she was a child. She gained fame after taking on lead roles in hit shows such as Backstreet Rookie (2020), Clean With Passion For Now (2018), Love In The Moonlight (2016),  Angry Mom (2015), and many more. The young actress has starred in over 25 Tv shows since 2006. 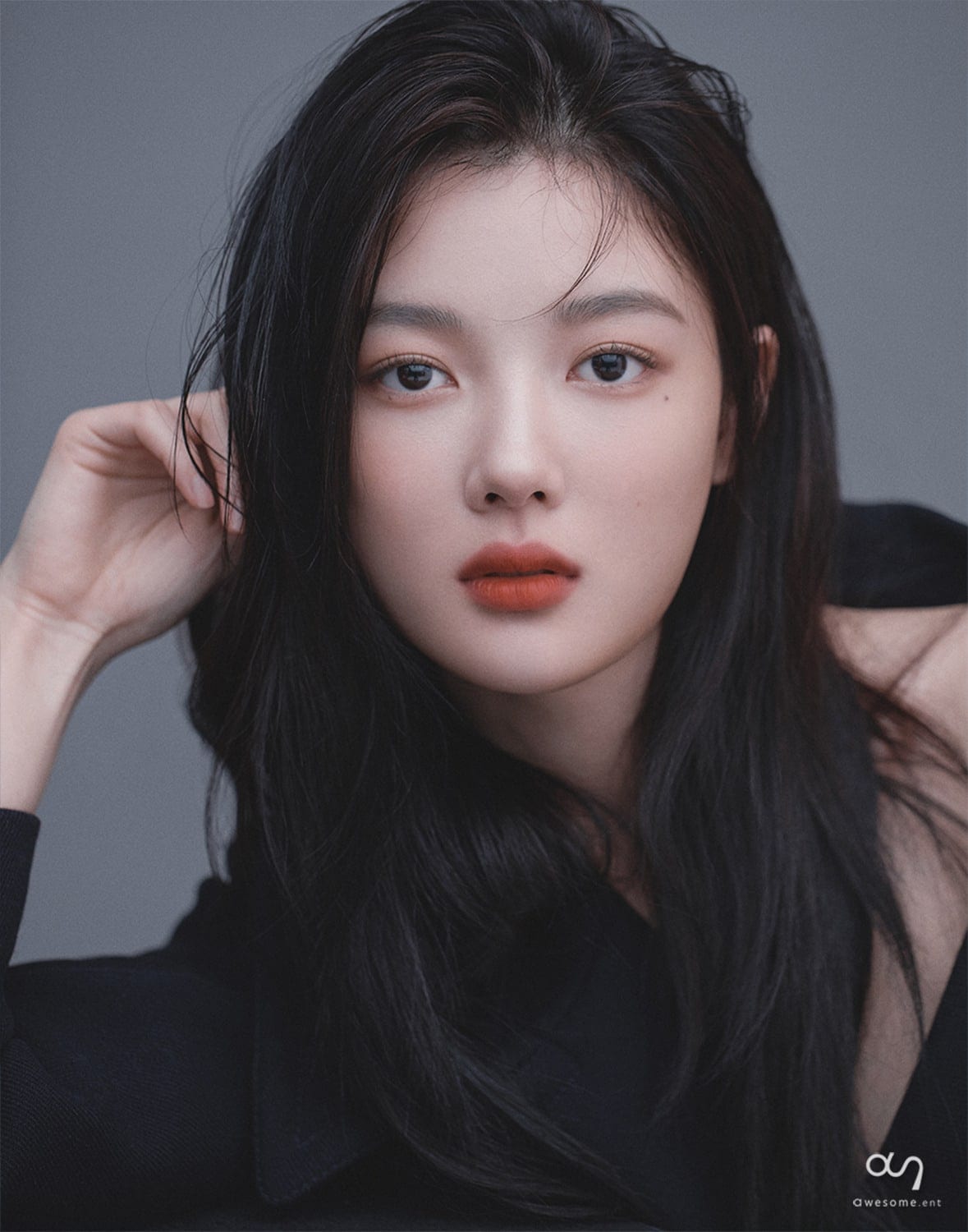 On the other hand, Byun Woo Seok made his debut in 2016. But, before appearing tv shows, Woo Seok made his debut as a model in 2015. He first appeared in Moon Lovers: Scarlet Herat Ryeo, and after doing multiple supportive roles, he got fame via Netflix’s Record Of Youth. Moreover, his work in JTBC’s “Flower Crew: Joseon Marriage Agency” in 2019 was highly praised by the audience.

Next, the duo will be seen in historical dramas. Yoo-Jung will appear in SBS’s Red Sky opposite Ahn Hyo Seop. Meanwhile, Woo Seok is prepping for his role in Thinking of the Moon When the Flower Blooms. The show also stars Kang Mi Na, Lee Hye Ri, and Yoo Seung Ho.

Are you ready to see them in new dramas? Meanwhile, watch Byun Woo Seok in Record Of Youth here on Netflix.