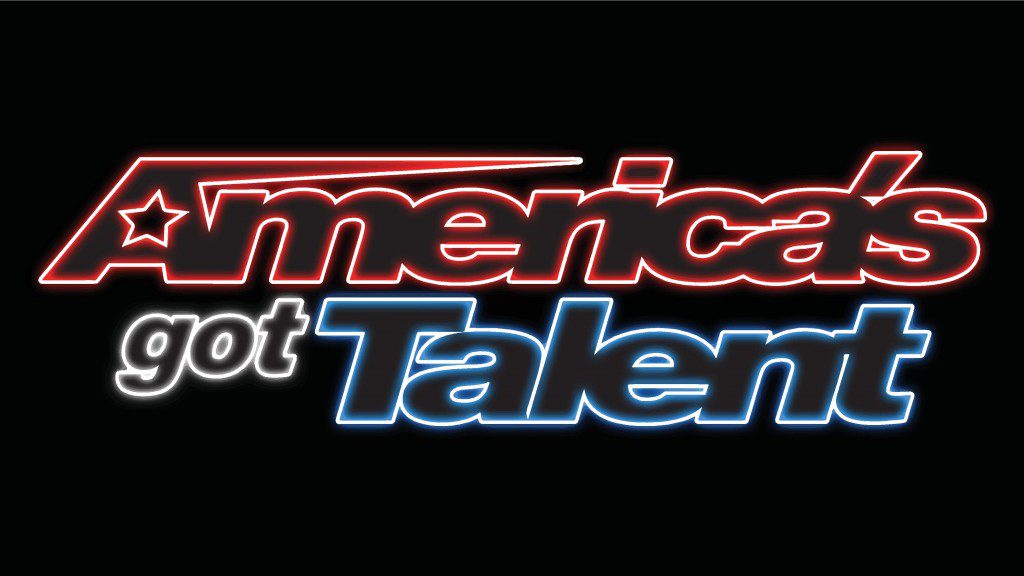 America’s Got Talent has been open to all sorts of talent without any categorization like other talent shows. With the help of this show, several artists have displayed their unique skills and talent to gain popularity and fame. Without wasting another minute, let us dig into the answer to the question of where AGT is filmed and learn more about this talent-loaded show. 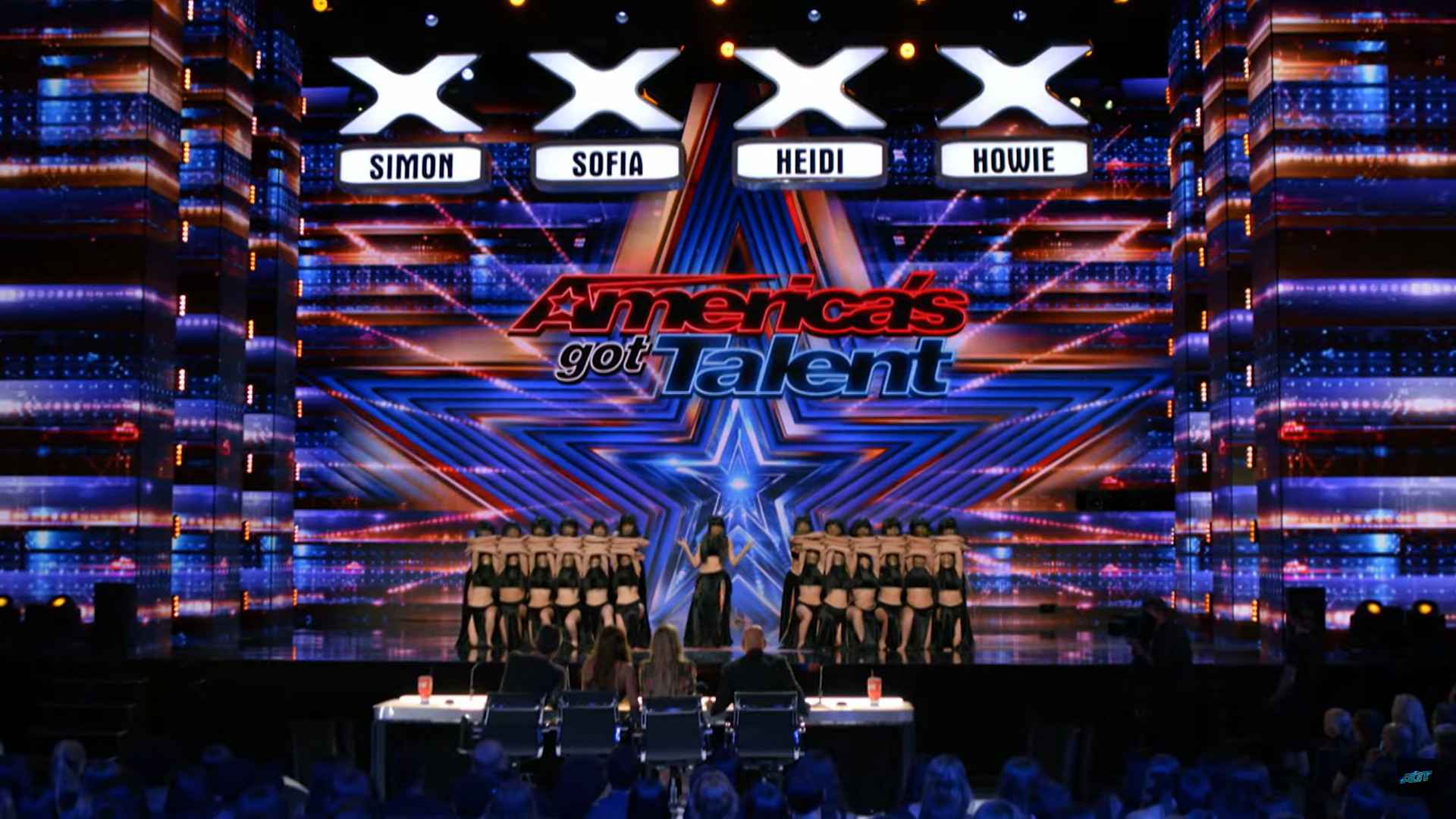 Visuals from the auditions of America’s Got Talent 2022

Where Is AGT Filmed?

Being the heart of Hollywood, Los Angeles is famous for the filming of many TV shows and movies. It has been the main shooting location for all of the seasons of America’s Got Talent. So, the seventeenth season of the show also had to be shot here. However, the audition rounds were conducted in and around the city of Los Angeles. The main portion of the filming of America’s Got Talent was done in Pasadena Civic Auditorium in Los Angeles. 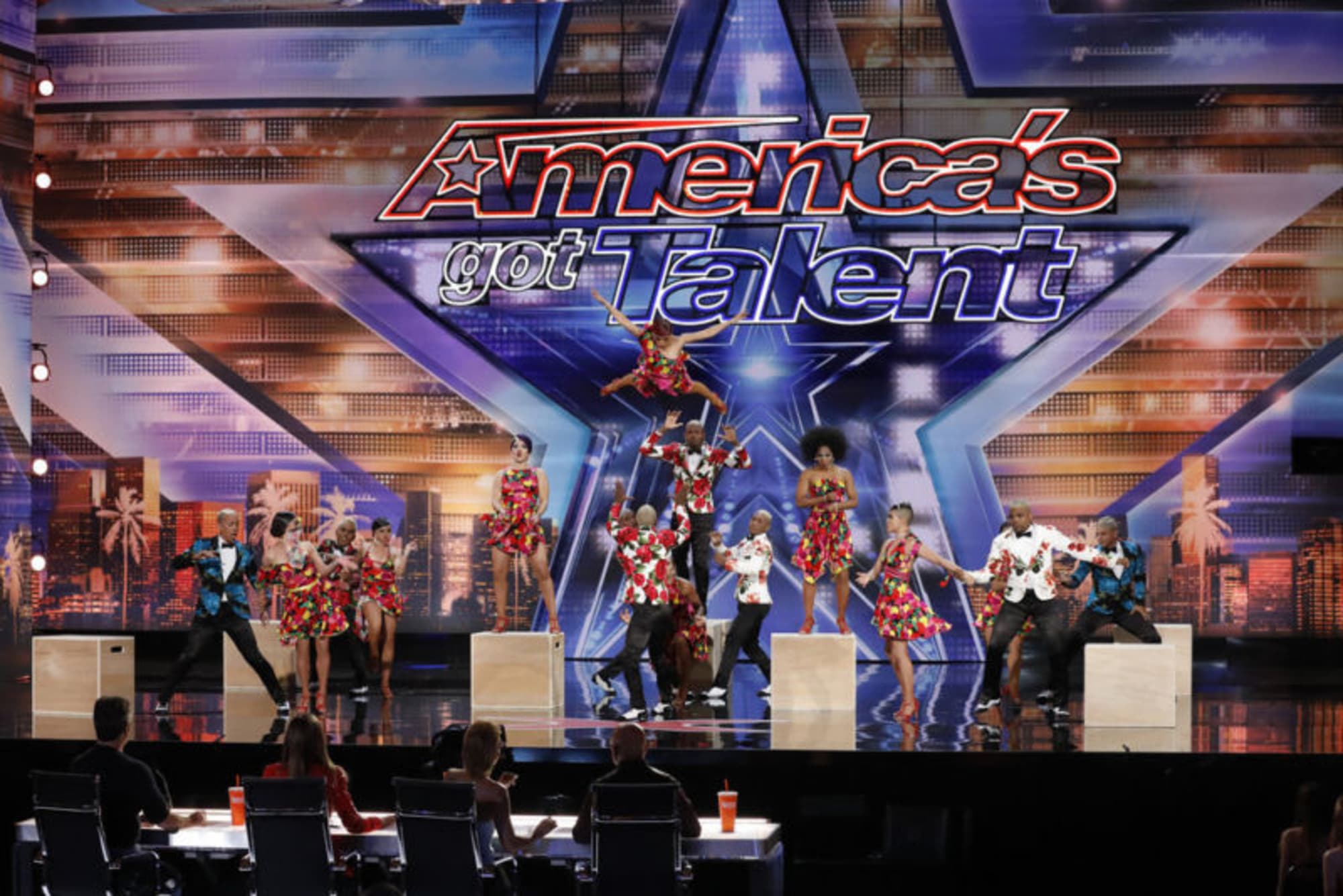 America’s Got Talent shooting set in Los Angeles, California, in the United States of America

The main performances of the participants of the 17th season of America’s Got Talent after the audition rounds are filmed in Pasadena Civic Auditorium in Los Angeles. The auditorium is situated at 300 East of the Green Street in Pasadena. Its distance from downtown Los Angeles is about 10 miles. Pasadena Civic Auditorium is known for the filming of prestigious events in the Hollywood industry like the Daytime Emmy Awards as well as the NAACP Image Awards. Many television events and musical shows are also hosted in this performance hall. 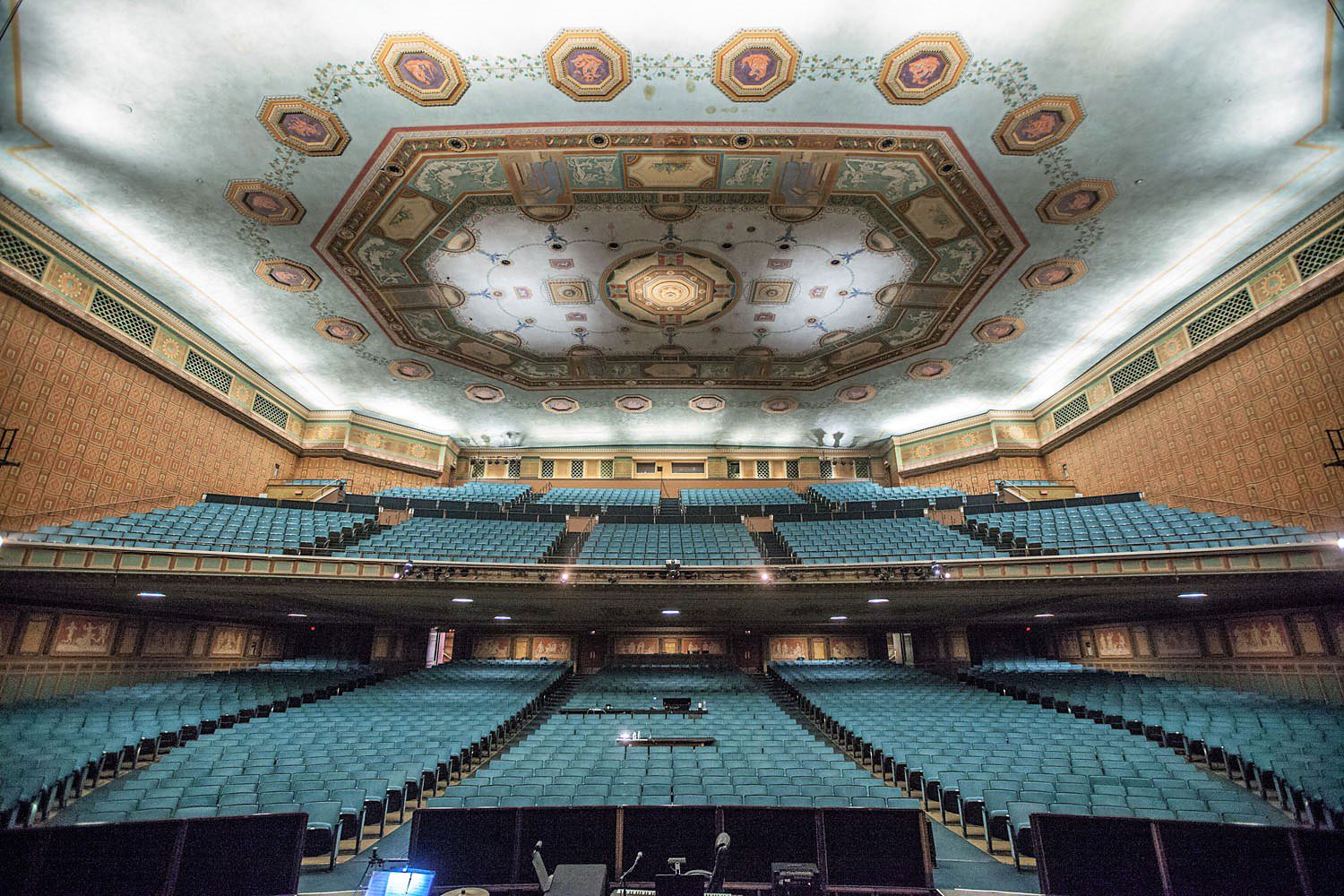 All About America’s Got Talent

The show of versatile talents, America’s Got Talent, is very influential for the young generation to come forward and showcase their talent. There are two rounds of auditioning before the main performance in the show. The first round is open to all the contestants of the state. From this round, judges select the participants for the show on a voting basis. The majority of the judges have to agree to take the participant forward. In case the judges do not like the act, they may press the red buzzer that indicates the red cross.

In the second round, from all the selected participants, the judges have to choose the contestants who will secure a final position in the main performance rounds. Proceeding to the live performance rounds come the semi-finals and the finals. The winner of the talent show America’s Got Talent gets a trophy, a headline for a show in Las Vegas, as well as a hefty amount of cash prize. 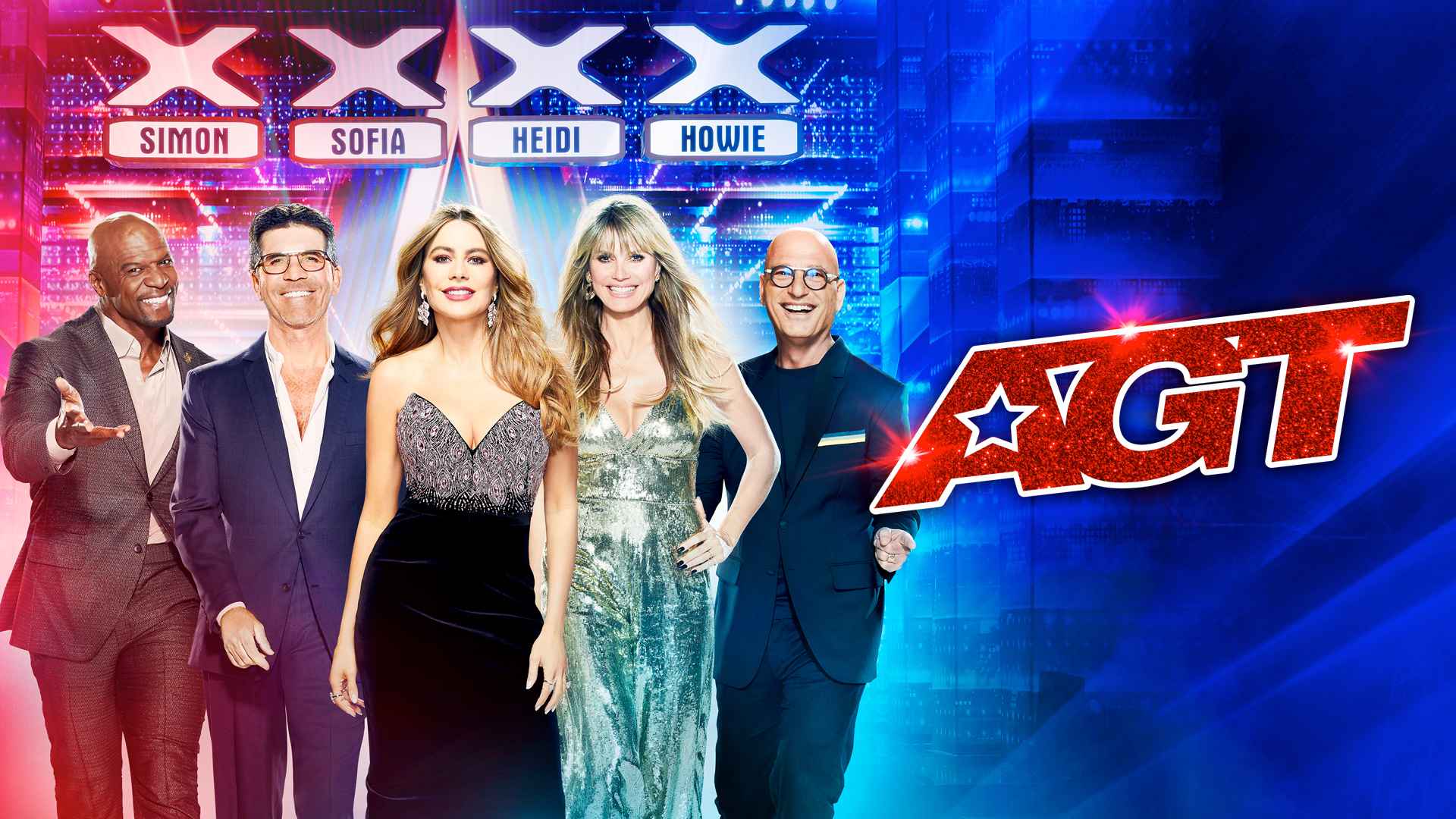 The cast of America’s Got Talent

This sums up the answer to where is AGT filmed. America’s Got Talent is a much more grand experience than the other reality talent shows. The show is loved by people of all age groups and is a delight to watch. In case you want to watch America’s Got Talent, switch to NBC Network or online streaming giant Hulu.