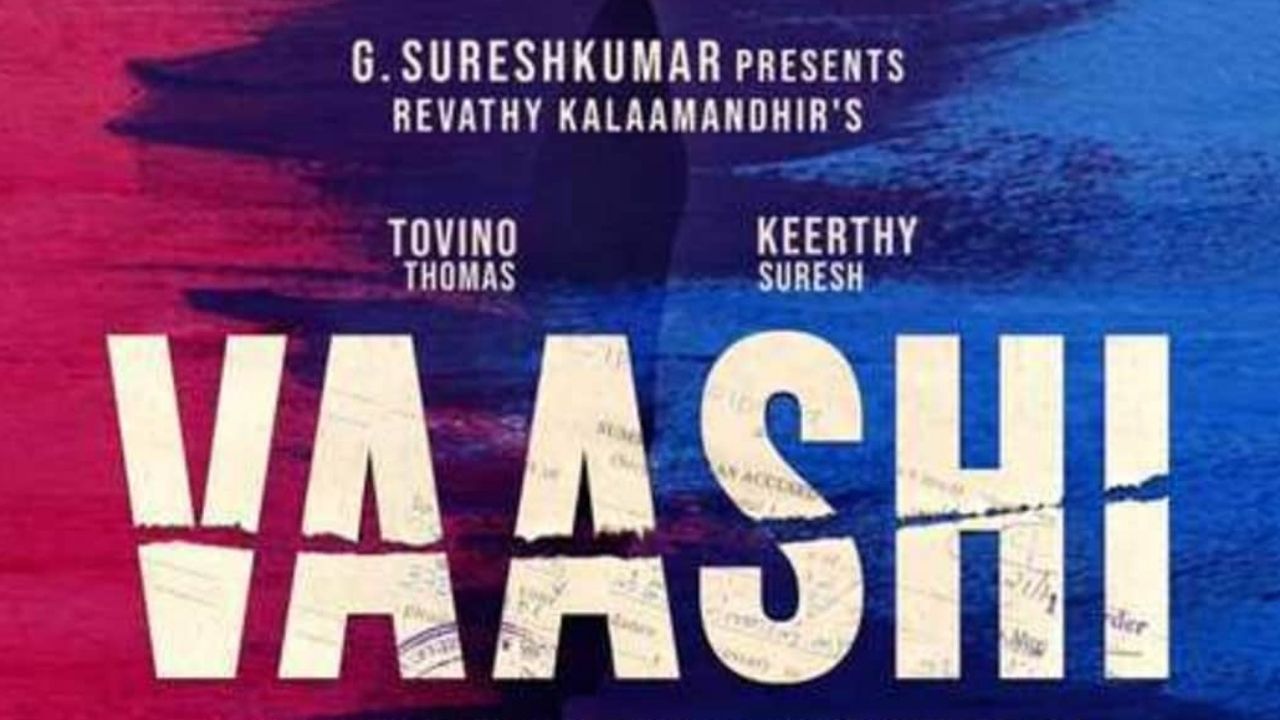 Vaashi has a thriller storyline revolving around one of the cases of Adv. Ebin and Adv. Madhavi. Both the advocates were in love with each other and even married, but destiny made them stand against each other in a case. This case also arose several complications in their relationship, but they acted mature and got back together. Meanwhile, the case has so many other viewpoints and dates. It is very difficult to get who is the real culprit. Do you want to know which side lost the case? Watch the movie to know what exactly happened in the story, or you will also get the ending in this blog.

Do you like thriller plots? If yes, then you must watch this movie with a suspense-oriented as well as a unique storyline. What is the storyline of the movie? What happened at the end of the movie? Who are the cast and characters in the film? When did Vaashi premiere? Who are the movie makers and contributors? This blog will let you know the answers to all these questions. It also contains some basic facts and information regarding this movie that you need to know.

The Storyline of the movie

The movie starts with the beautiful love story of advocates Madhavi and Ebin. They shared their office due to some conditions, which increased their chemistry. Then they even told their families, and all agreed to their marriage. Meanwhile, Ebin gets promoted to a government lawyer with the help of his brother and gets his first case. Unfortunately, the lawyer against him was Madhavi. There exists another character in the film, Satheesh, a common friend to both of them. They confess that they have their reasons and they can’t step back from that particular case, and Satheesh advises them not to mess their professional lives with their personal ones. 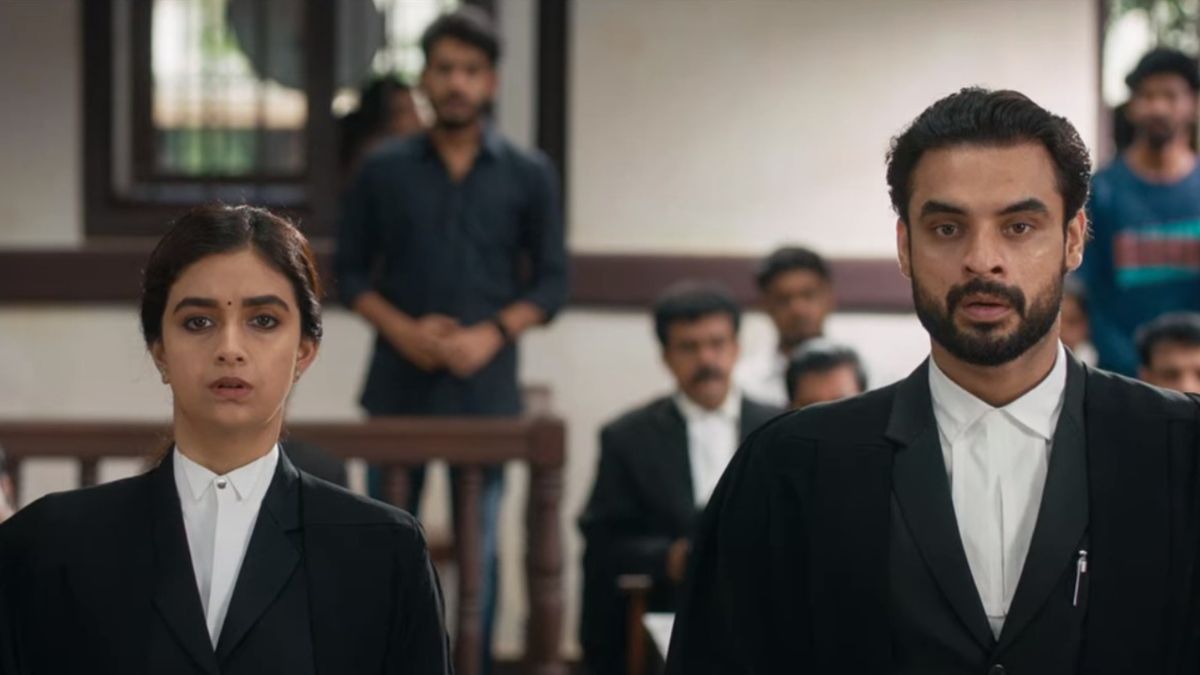 A scene from the movie, Vaashi

The case is about Gautham and Anusha. Anusha accuses Gautham of sleeping with her under the fake promises of marriage. Madhavi is on Gautham’s side and Ebin on Anusha’s. Both of them tried to know the complete reality of their clients and fight for their clients with their level best efforts. They even hampered their marriage for this. Gautham admits to Madhavi that he knew that Anusha had feelings for him, but he chose to enjoy it. However, Anusha didn’t want to put Gautham behind bars for long. Even Saira, the common friend of Gautham and Anusha, lied in front of the court and said that she didn’t know about Anusha’s feelings as Anusha herself told her to do so.

Anusha accepts that she didn’t ever confess her feelings in front of Gautham. They had a lack of communication. The court, in the final hearing, accepts that the prosecution is not proved. Also, states that love isn’t proved either. But according to the judge, Gautham had relations with Anusha when she was drunk, which makes him a culprit, and he sentenced him to 10 years of jail. Madhavi doesn’t accept the judgment and appeals to the higher court. The movie ends here. What do you think? Was the judgment correct?

Vaashi is an Indian Malayalam- language courtroom thriller drama movie. It is directed and written by Vishnu G Raghav. Janiz Chacko Simon owns the credit for its story. The film’s producer is G Suresh Kumar, and Revathy Kalamandhir is the production company involved. Urvashi Theatres and Remya Movies are the distributors. Vaashi premiered recently on 17th June 2022 with a running time of 128 minutes. It has a rating of 6.5 out of 10 as per IMDb. 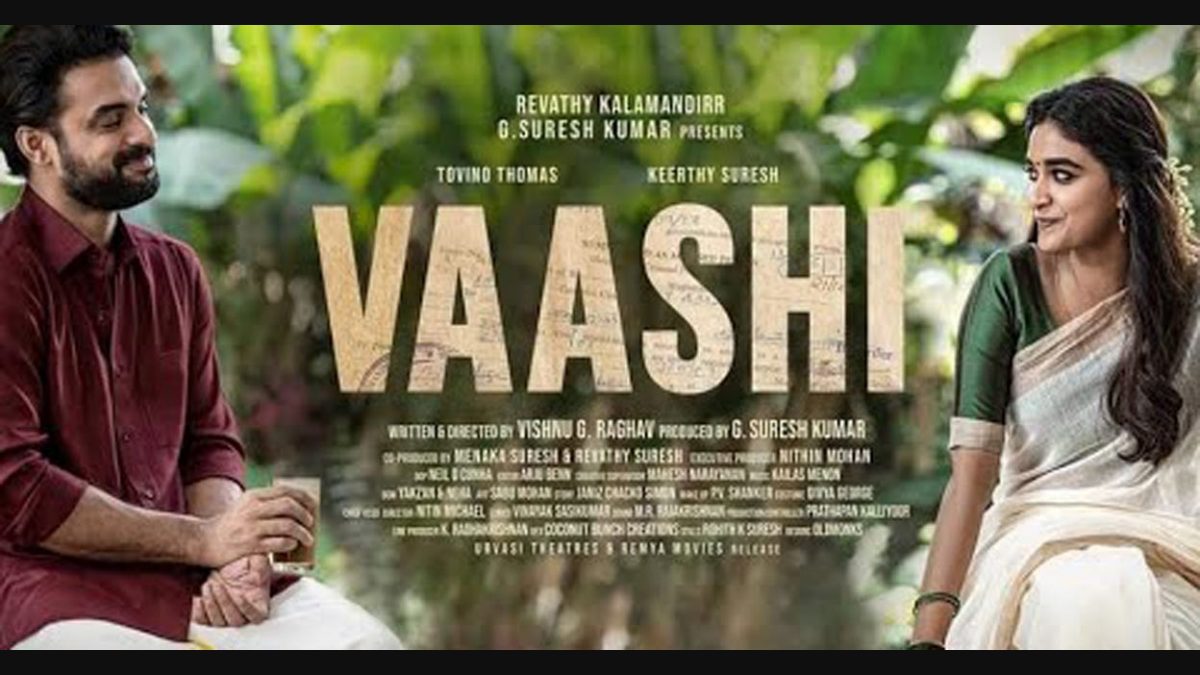 Also read: How To Watch What We Do In The Shadows Season 4?