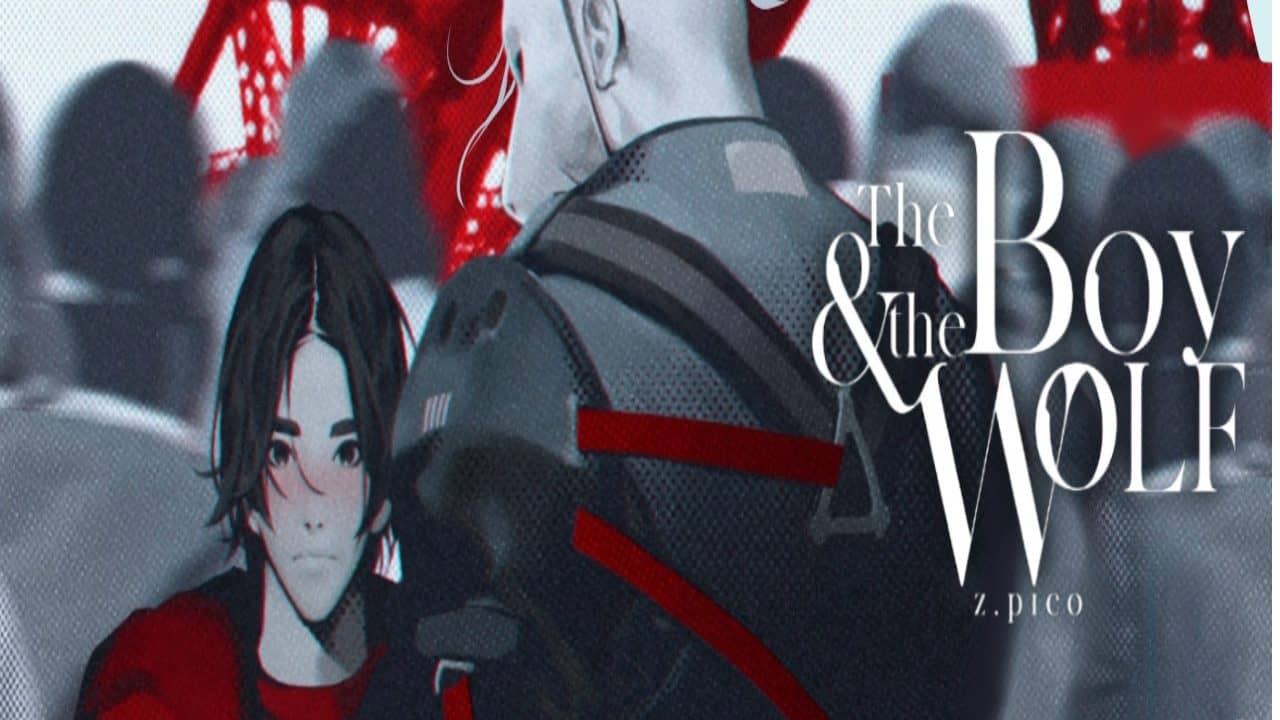 The Boy And The Wolf chapter 21 will be back as Tera’s compassion continue to grow and help his former target. The series is progressing quite well since the beginning and has come forward to the point you can’t tell what is going to happen next to our character. The Boy (unnamed to this point) was a normal orphan minding his business when one night he was assaulted by a gang and almost kidnapped, almost.

He is such a bundle of chaotic energy that even his kidnappers gave up on trying to bag him in when they show the hell he brings. When one of them, Joris, tried to throw him inside the car he resisted and ended up hitting him. He was not provoked or scared by what was going on around him, instead, he was aggravated that he was getting late for his babysitting job. And if that was not enough to ruin his day, an assassin fell from the sky that changed his life forever. The said wolf of the series, Tera, is a man of big stature who could beat everyone around him there. But even he couldn’t handle the Boy’s chaotic nature. 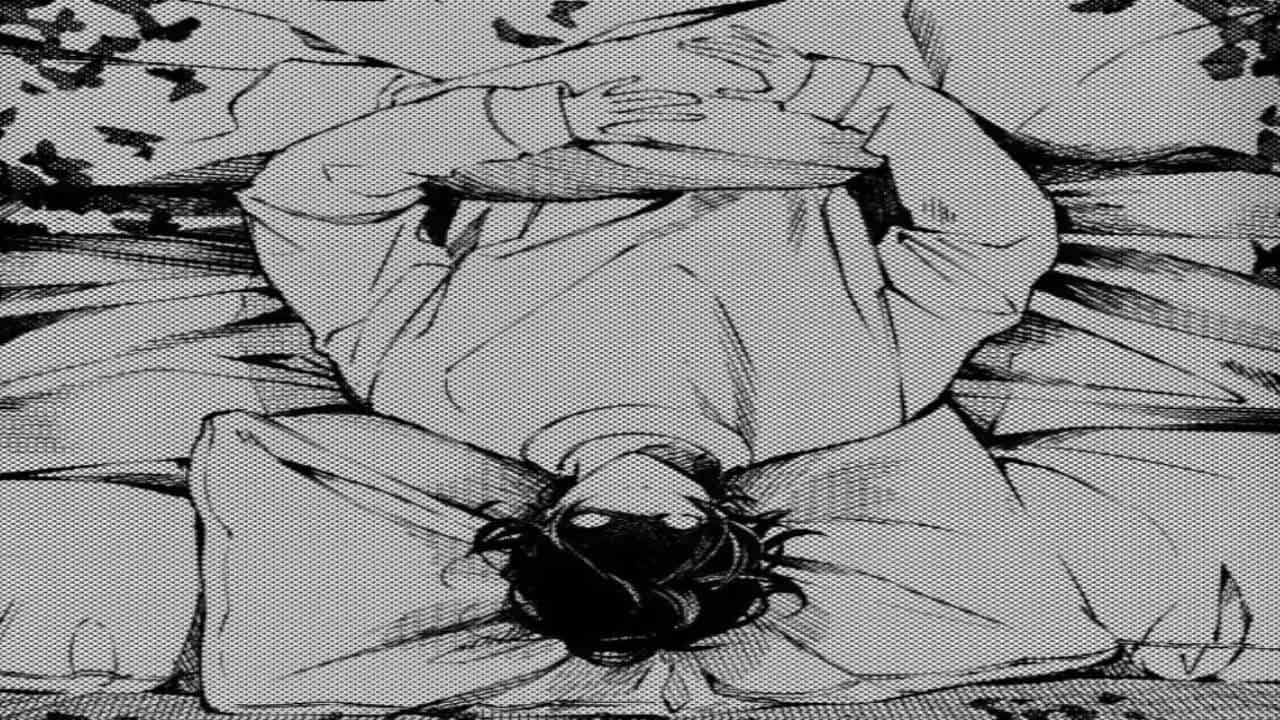 The Boy And The Wolf Chapter 20 Recap

Tera was then passed out and injured, along with bleeding and blood loss. He had taken Tera to his apartment and worked to get his injuries fixed as he felt responsible for doing so. His job as a babysitter came in handy as it allowed him to learn about first aid in the past. He took the man to his house where he lived with his uncle who was then working outside. His main job right now is to fix Tera before his uncle returns and to avoid any confusion, which is not something he could do even though his life was dependent on that…

The Boy And The Wolf Chapter 21 Spoilers

The Boy And The Wolf chapter 21 will see the Boy tend to Tera while making sure there aren’t any stains left behind. And to make sure he is not caught red-handed for bringing a gangster home, he hid him under his bed. When Tera wakes up he is gonna finds himself in a dark place that he would never expect.

Though we want to talk more about the manhwa, there is something we must make clear here. The manhwa is completely free and is still being used by pirated sites, this has made the author and the publisher angry. The author is willing to work for free without charging anyone a single penny. If the piracy continues, they will monetize the series. Please support the author at the official site, the link to which is given down below. 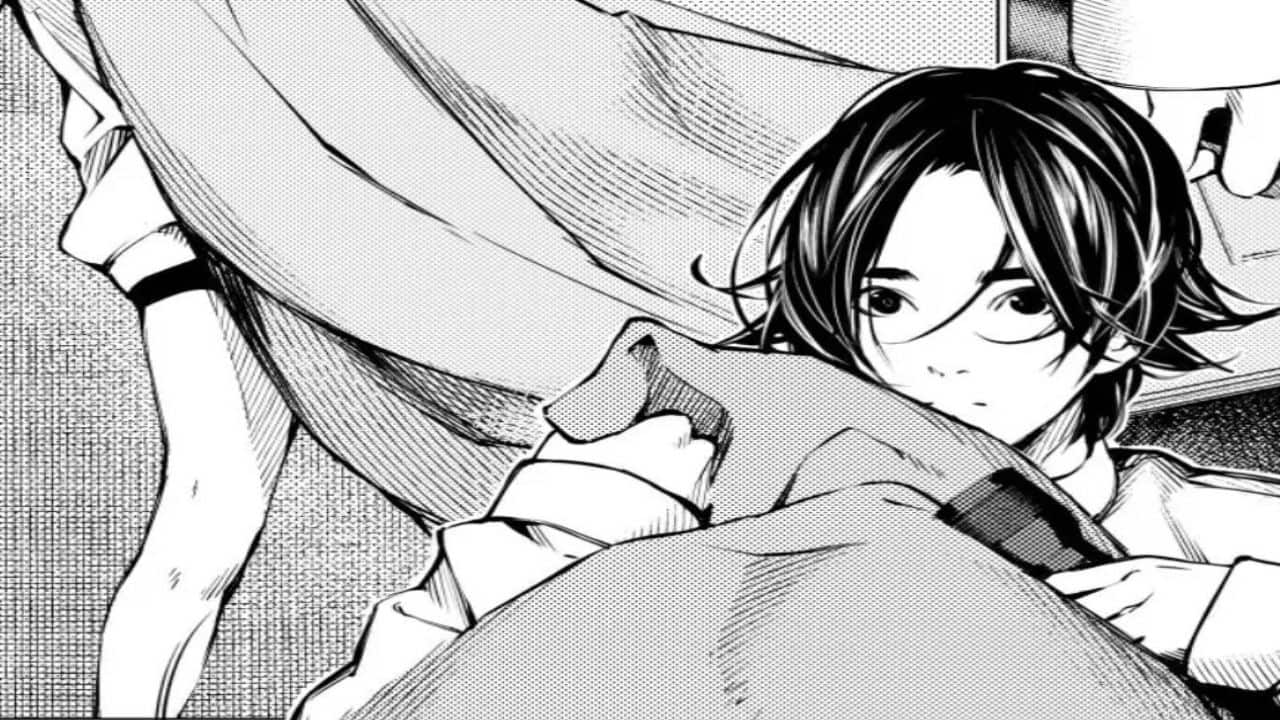 What is the release date for ‘The Boy And The Wolf Chapter 21’?

What is the release date for ‘The Boy And The Wolf Chapter 21’?

The Boy And The Wolf Chapter 21 will be available to read on Tapas. Tapas is home to many great series, and one of the most popular fantasies these days, The Beginning After The End, is also being published there. You can also read about Jujutsu Kaisen, a series that is considered to be one of the new top 3 in the manga industry.