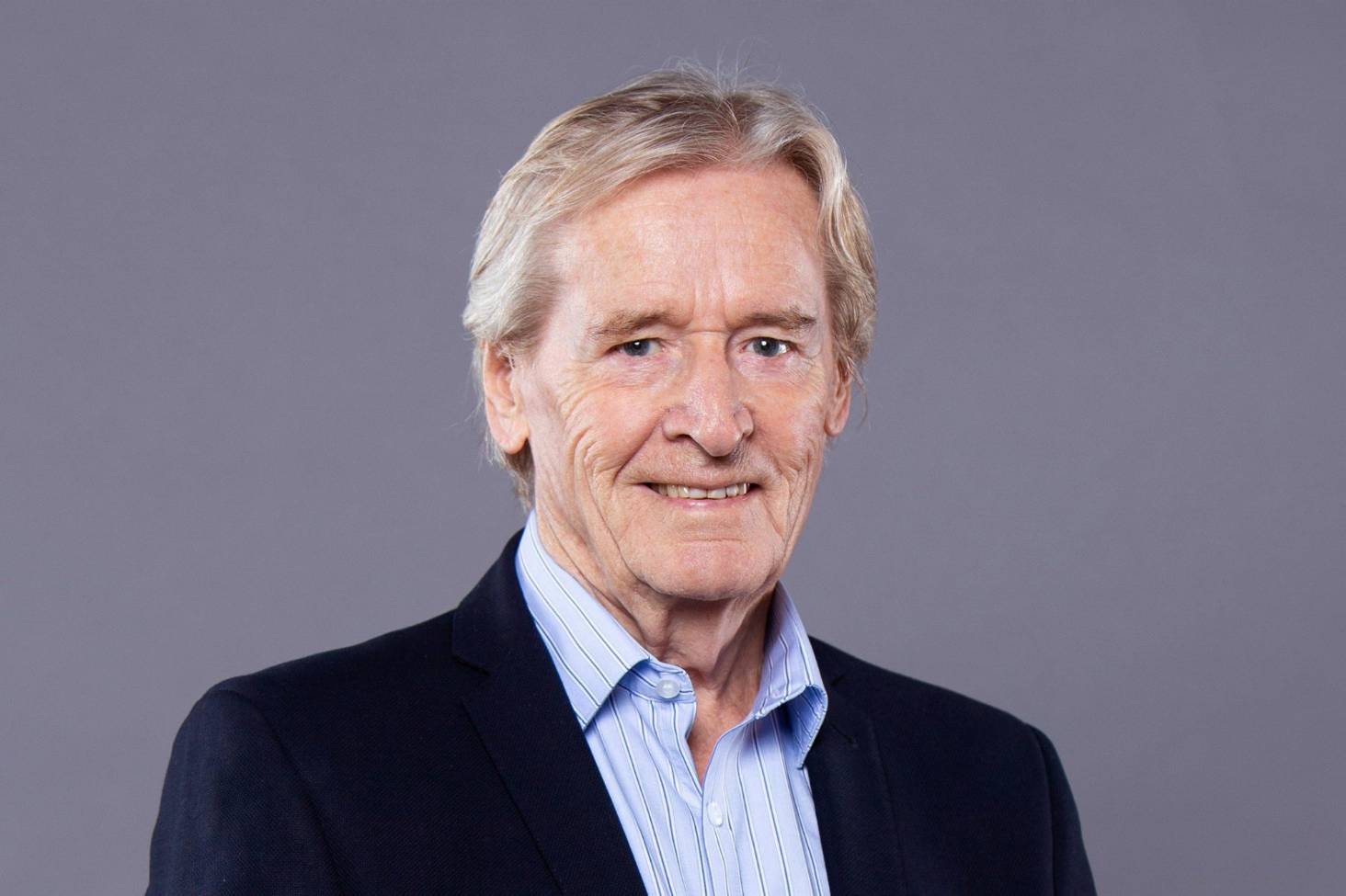 In this article, we will give you insights into William Roache’s net worth. William Roache is an English actor known for his role as Ken Barlow in Coronation Street soap opera. He holds a Guinness World Record as the longest-serving star in any television show. Before entering an acting career, William used to serve in the army. In the early 50s, he joined the Royal Welsh Fusiliers and become a Lieutenant.

Continue reading the article to know more amazing facts about his personal life, William Roache’s net worth, assets, home, and much more. William Roache is one of the English veteran actors who did several short yet impactful roles in the movies.

William Roache’s full name is William Patrick Roache. He was born on 25 April 1932 in Basford, Nottingham, England. William had a medical background in his family as his grandfather and father both was a doctor. Roache spent his childhood in Ilkeston, Derbyshire where he studied in a Steiner school which was established by his grandfather. Later on, William joined the British army and was commissioned into the Royal Welsh Fusiliers. In 1954, he was promoted to the rank of Lieutenant. 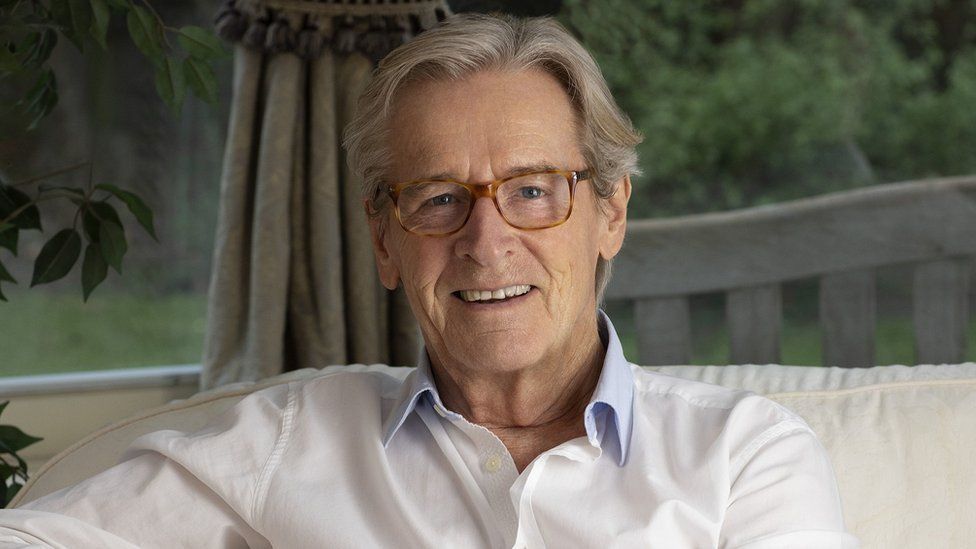 However, William had to leave the army because of his tinnitus. After leaving the army William entered his acting career. In 1961, Roache had his first marriage with Anna Cropper, and the couple divorced in 1974. The couple has a son and daughter together. In 1978, William married for the second time, Sara McEwan Mottram. However, she died suddenly in 2007. After that, the English actor was rumored to be dating weather reporter Emma Jesson from 2010 to 2012.

In the 1960s, William made his acting career debut with small roles in several television shows. After some time, William got his breakthrough role as Ken Barlow in the hit television series “Coronation Street”. In 2013, he was charged with various cases of rape and assault. Currently, he is under investigation, and his role was rooted in Coronation Street.

William owns a luxurious home at Cheshire. However, the worth of his property is not disclosed yet. This house features a beautifully designed dining room, a living room design with traditional wood furniture and photo frames, a country-style kitchen with greenery, and plenty of outdoor space in the garden. William lives with his son and daughter at Cheshire home. 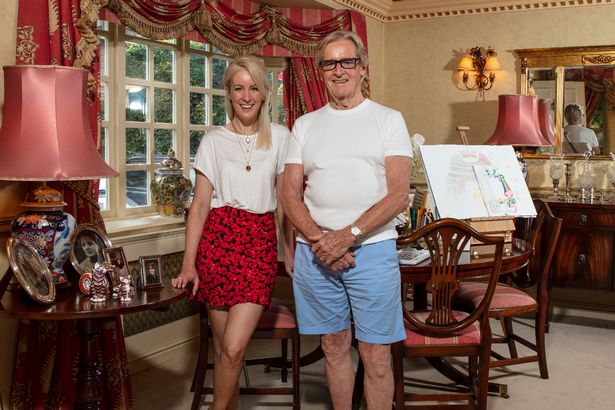 William Roache and his daughter

William Roache’s net worth is estimated to be $5 million in 2022. He has earned most of his wealth through his acting career in television shows. However, once William was declared bankrupt by his legal team. Although, it’s hard to say whether it was true or they just want to get rid of the lawsuits.

We don’t see any rise in the net worth of 90-year-old actors in the coming years. As he is into several lawsuits and the trials are still going on and he is under investigation.

Also Read: What Is Perry Farrell’s Net Worth? The Famous Jane’s Addiction Musician