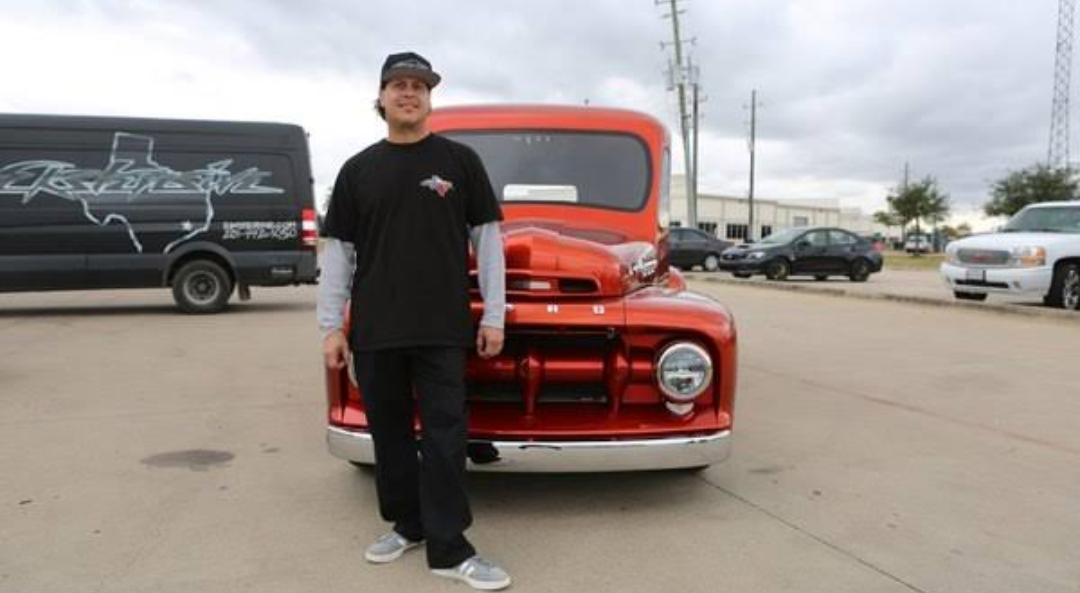 Texas Metal is a reality TV show which first came out on 7th November 2018. The show revolves around Bill Carlton and his crew who are constantly working and tryi ng to fulfill the demands of their customer. Bill Carlton is seen as someone who loves the challenges as they make 25-30 monster trucks in a month along with muscle cars. He has the ability to do the greatest work with him grab team.

The show is not only about rich oil but it highlights innovation, skilled experts who are behind building these trucks and cars. The designs and entire customization process is highlighted in the show which makes the viewers see the behind the scene materials too.

Who is the cast of Texas Metal?

Bill Carlton is the host of the show as well as the main cast. As Carlton finished his high school, he focused on his passion for rebuilding vehicles and making a business out of it. The other casts include Eluid Reyes, Tim Donelson, Jamie Marshall, Rudy Mora, and Valerie Nicole.

What is the story of Texas Metal?

The show focuses on the working of Bill and his teammates about they can rebuild and reconstruct the vehicles, add custom features and turn them into a car or truck. The team works too hard as well as being this in reconstructing everything. In one episode we see Bill and the team working on a custom SUV. The techniques and skills are highlighted in the show. New challenges keep on coming and the team deals with them efficiently.

When will Texas Metal season 4 premiere?

Texas Metal Season 4 is expected to release in November 2021. The trailer is also not out yet. Texas Metal also received the most positive feedback from automobile lovers.

The show took a very short time to win the hearts of the people. It has received positive reviews from critics and audiences. Fans really love the concept of creating custom cars by using different parts. The show can be very exciting as sometimes you wonder how the car is going to look. The show has not disappointed us, with advanced skills and techniques coming up in every season. The skilled team is the bedrock of the concept and the way they apply their creativity and that is what makes the fans go crazy for the show. We expect the same thing in the future season with new innovations to come and the customization of cars going to a whole new level along with the use of the latest technology.