Jacqueline Marie Evancho, popularly known as “Jackie Evancho,” is an American classical singer who gained worldwide recognition at an early age. She has platinum-selling EP and Eight Albums and was also included in Billboard 200 to 10 debuts three times. Evancho was born on 9th April 2000 in Pittsburgh, Pennsylvania. She was born in a Catholic family and was born and brought up in Pittsburgh itself. Her father, Michael Evancho, worked at a video security business. Her mother, Lisa Evancho, was a homemaker. She has an older sister Juliet who is transgender, a younger brother Zachary and a younger sister, Rachel. She used to study at Pine Richland School, but as her career began to take off, she started with online schooling. Once she saw ‘The Phantom of the Opera’, after which she started singing. 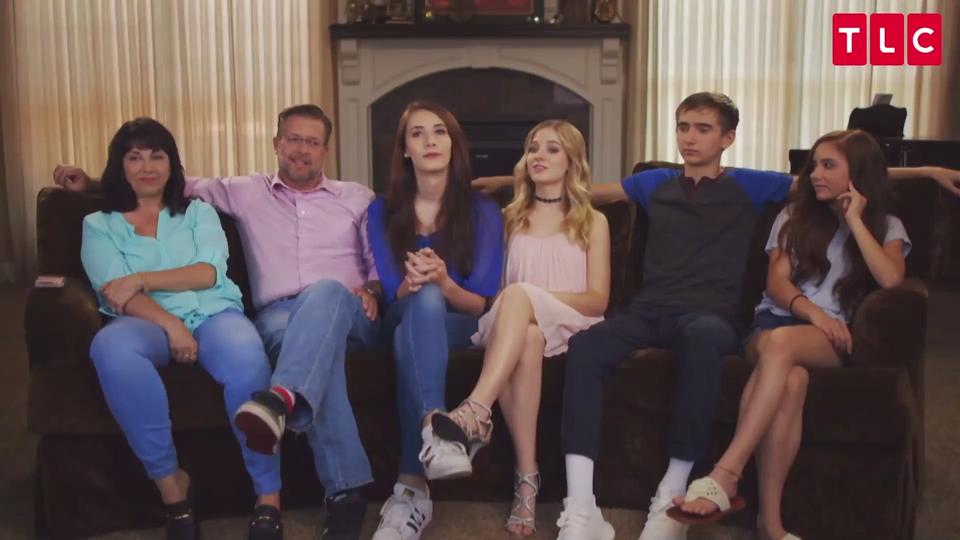 After that, she started taking lessons and singing at various events and churches. Later she started a YouTube channel. She competed in the 15th annual USA World Showcase Talent Competition in Las Vegas in 2009 and won second place. After that, she performed at various concerts and TV shows with Janis, who approached her after seeing her YouTube videos.

Her career started in October 2009 when she sang in ‘David Foster and Friends’ concert after catching the attention of David Foster. Later in November 2009, she released her debut album ‘Prelude to a dream’. She then participated in America’s Got Talent and got in as a contestant in the fifth season after her two earlier unsuccessful auditions in 2010 and placed first in the 2010 YouTube competition. She then later released various albums such as ‘O Holy Night,’ ‘Dream with Me,’ ‘Heavenly Christmas,’ ‘Awakening,’ and many more.

Evancho performed as a child artist in various musicals. One of the musicals in which she performed is the ‘Little Red Riding Hood,’ where she played the lead role. Jackie also appeared in the movie ‘She’s Out of my League’ in 2010. Then she appeared in the Disney Channel series’ Wizards of Waverly Place’ in 2011, where she had sung ‘America the Beautiful’. She has also played the part of an 11-year-old daughter who goes by the name Isabel Grant in the movie ‘The Company You Keep’. Evancho has modeled for GUESS Kids and Justice Girls Clothing in 2012 and 2014, respectively. A still of Jackie Evancho from the movie ‘The Company You Keep.’

Her estimated net worth is said to be around $4 million. The major source of her income is mostly from the music she gives and the concert tours that she has been doing. Her acting has also helped in increasing her net worth more than modeling for branded companies in recent times.