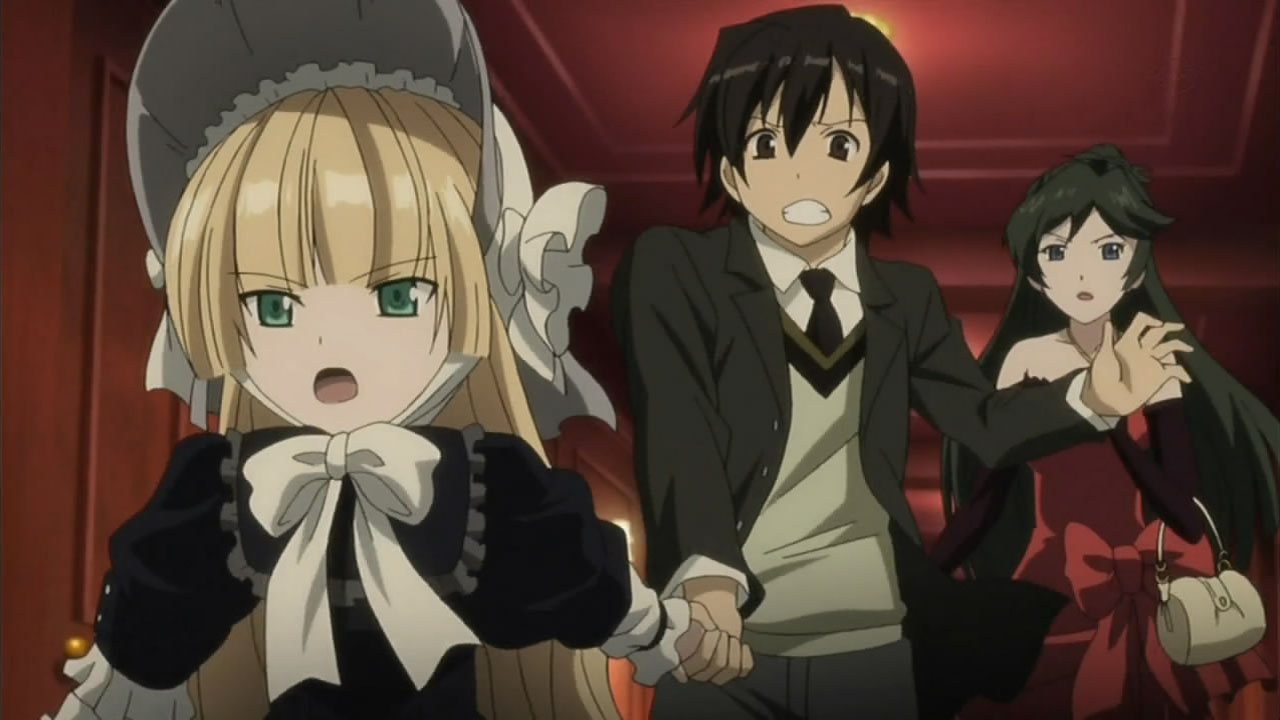 Every person who likes to watch detective genre anime is aware of the charm that comes with it. Also, the ones which are old school and are all about solving the classic mysteries are always a treat. All this while, we know how watching one detective anime after another can prove to be mentally exhausting, a good mystery is always worthy of the amount of time as well as emotions that the fans can invest their days in. Thus, here we have wrapped up some of the best detective anime available out there. Mystery can be considered as one of the best gems in anime. The plot ranges from detectives that include spooky ghosts to some of those supernatural elements. Also, you guys should keep in mind that there already is a show for everyone and this means that a person can watch all the episodes on the go.

In this anime series, we will witness Victorique de Blois and her story. She is a very intelligent girl who is aware of how to solve any type of mystery. All this while, Kazuya Kujo is a young boy who has left Japan in order to attend St. Marguerite. Throughout the course of this anime series, we encounter these two young people solving mysteries. Later in the scenes, even the romance blossoms between them. Gosick surely includes a treasure box of mysteries for all the people who love detective anime shows. 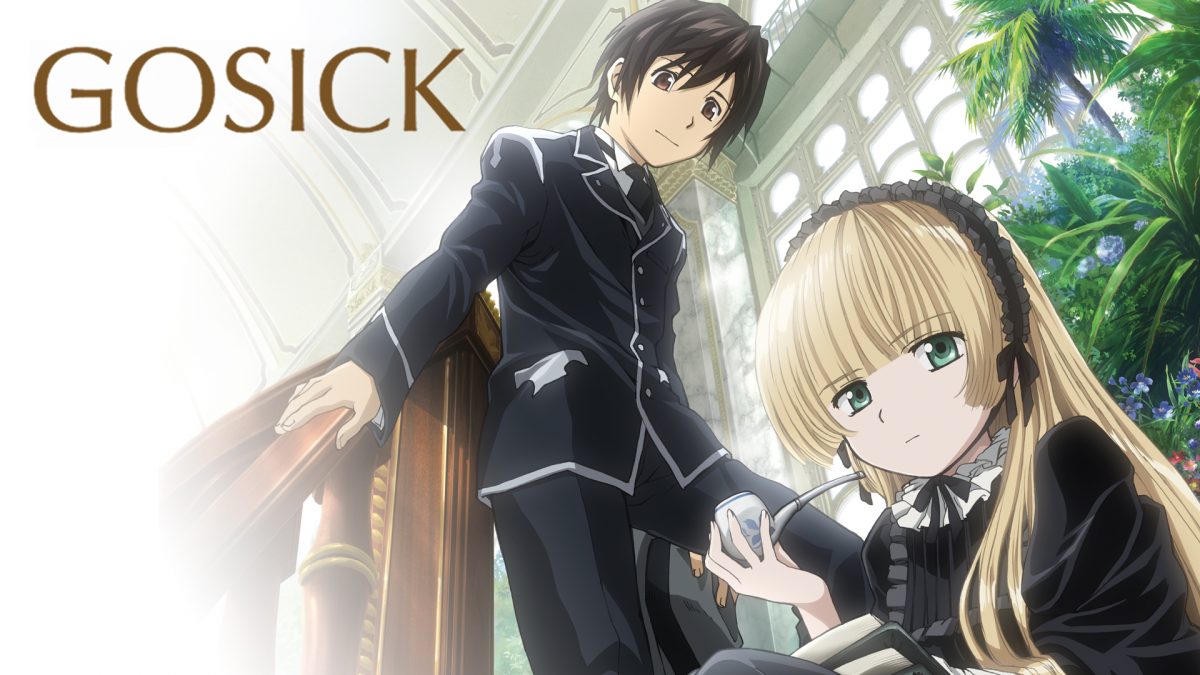 Ghost Hunt is an anime series that centers its plot on the light novel series. After we all witnessed Mai Taniyama who has accidentally broken a camera. This camera was actually the property of Shibuya Psychic Research Club and thus, she is literally forced to join their team. Throughout the run of this anime series, the audience will view SPR solving all of the various mysteries that exist inside and outside of their school. While doing so, they even discover the paranormal activity occurring in no form of short order. 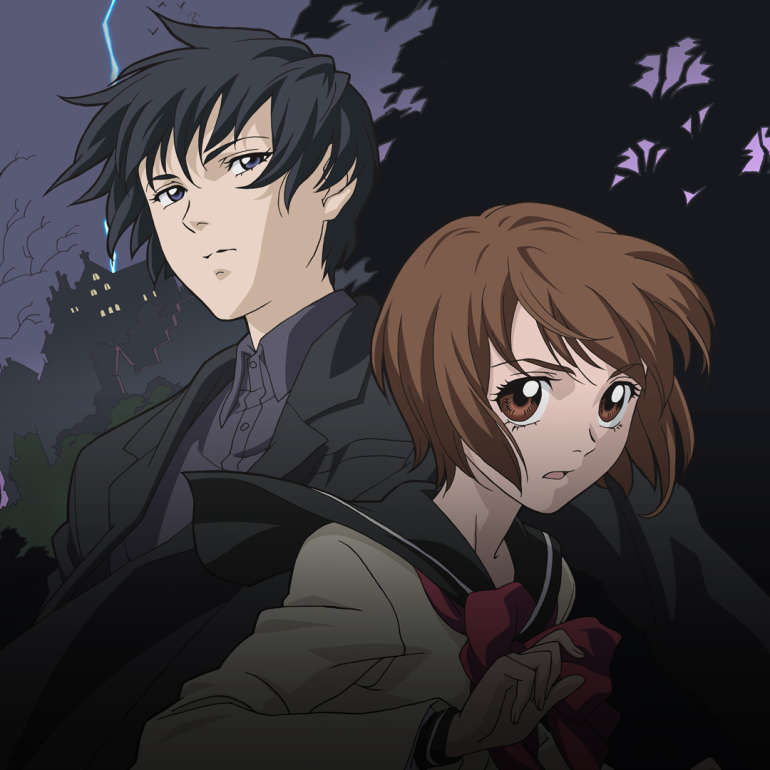 Even the title of this anime series is as crazy as its plot itself. The story throws the entire spotlight on Daisuke Kambe. This man is a police officer who uses his money as an excuse to do whatever he likes to. All this while, we have Haru Katou, another detective who is not fond of Daisuke and his attitude. He would rather solve all the problems without letting go of huge amounts of money. We witness that the dynamics of these two people do not mesh well with each other. Although, this anime series works just fine given the fact that it has different perspectives in the story. Also, we have very different cases that the detectives take on.

B: The Beginning Five

Before you go ahead and binge-watch this anime show, you all should be aware that it has two plots running at the same point in time. The first one is about a detective who is asked to come back to duty to find one of the most dangerous murderers in the city. The other plot is about supernatural powers as well as some of the superhumans. This makes the stake much higher for everyone that is involved in the story. Without giving away so many spoilers, we must tell you that this anime consists of enough ups as well as downs in its story to keep their audiences attached to the screen. Also, some of the plot twists in this anime might get predictable but nevertheless, the unexpected ones surely make up for them.

This detection anime series employs four young students studying in high school. Oreki is the one who is eternally bored then we have Chitanda who is always curious and these two play the lead role. Then we have their best friends who are part of the Classics Club of their school. Here, we witness that Oreki is forced into solving mysteries one after the other. All of this begins with the origins of their 45-year-old school club. It is pretty refreshing to witness all these characters break their molds. Each and every one of them brings a sort of mystery that needs to be solved. All this while, every one of them has some of the necessary functions to serve in every episode of the show.

This anime series is one of the very unique ones. The whole show is set in one heck of an alternate universe. Here, we have two boys whose name is Twelve and Nine. They both commit terrorist activities in order to gain the attention of the public as well as the authorities. To everyone’s surprise, these two male protagonists are actually the leader of the series. A major chunk of the show is about a cat and mouse games that take place between them and one particular police detective known as Shibazaki. A lot of clues have been dropped and solved while many of them have their roots deeper into Greek mythology. But then the question arises, why are these young boys are set on ruining their own city? Obviously, the answer is provided later in the show when we get to explore all their secrets.

In this anime series, we witness that Yakumo is a young lad who possesses red-eye that is cursed. This eye, although, allows him to talk with the dead. Here we witness that this actually becomes his job to cross them over to the other side. This show can largely be considered episodic. Although, it still manages to possess a conflict happening among the main characters. The animation of the show is pretty average but the background music in the show is what makes us for it. With one heck of an excellent script employed in the series, we have a very complex plot as well as the character. Well, this show is something that all the fans of old-style anime series must watch. 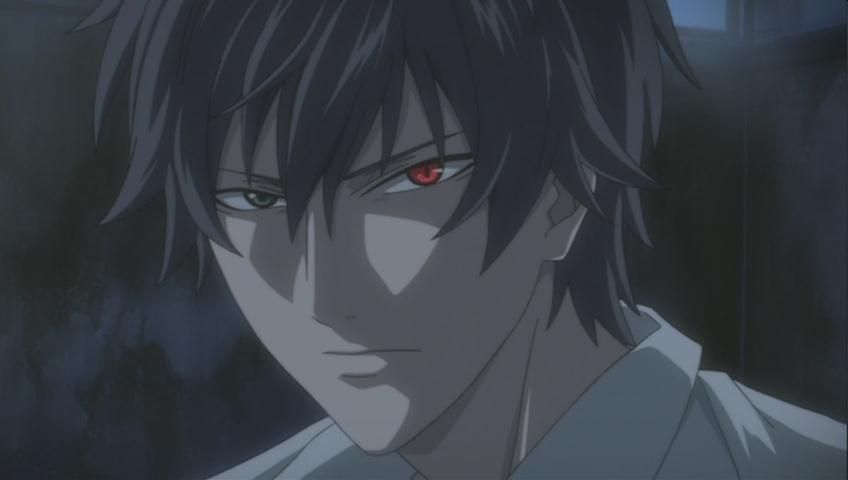 You guys should know that Black Butler is not an anime series that immediately clicks in someone’s mind as soon as they hear about the detective genre. The reason behind it is because the show is awarded other genres such as mystery, history as well as shounen among all others. On the outside, Black Butler throws the spotlight on young Ciel who assures a demon that he would give his soul to him. Although, in return, the demon has to help him find and punish the people who have murdered his family. But when we unwrap the box, we will all witness this human boy and the demon butler solving mystery after mystery in the form of a team. Also, there will be a variety of sidekicks in the show. All this while, you guys should know that Book of Atlantic, its murder mystery follow-up from 2018 has one of the major plot twists ever.