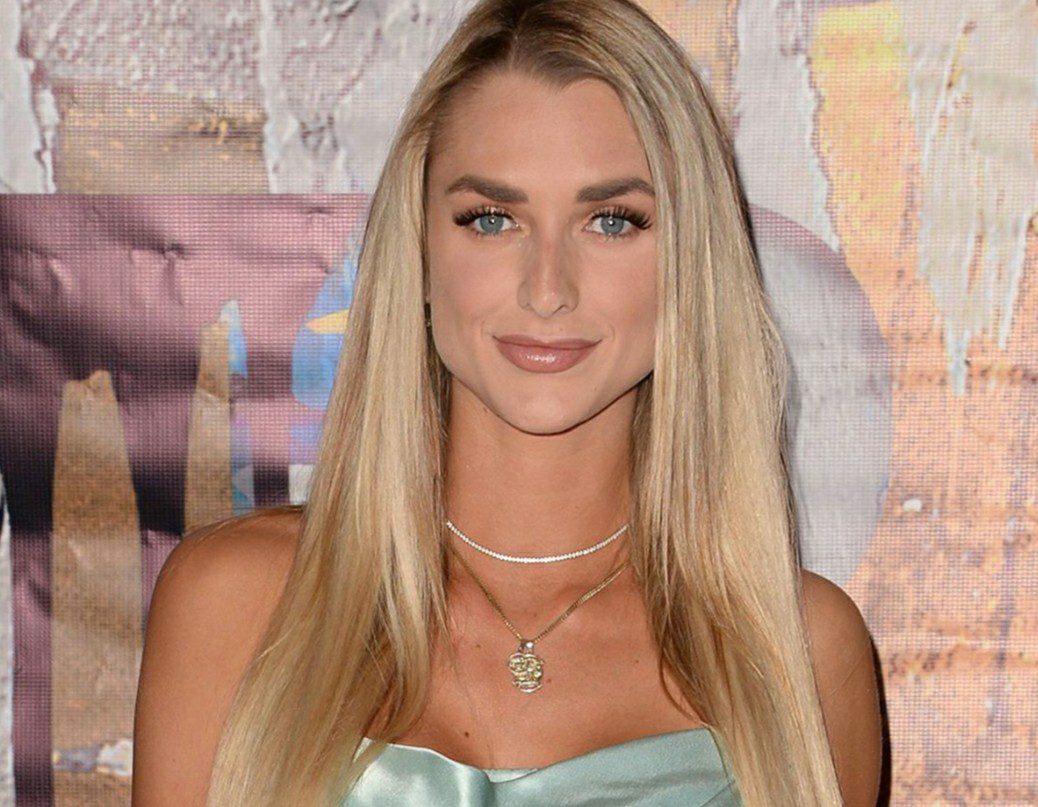 Want to know why Kelsey Owens got fired from Siesta Key? Starting from the basics, Kelsey Grace Owens gained massive popularity for being on this reality television series. Born on 4 April 1997, she is now 25 years old. She also has a younger sibling, a brother, Charles Colton Owens. Both are very much close to their parents. Well, she is also quite educated, as she pursued studies at the University of Mississippi.

What about Kelsey Owens’ profession? Besides being identified as a television personality, she is also a model, initially signed to the agency, Mother Management. For work, she relocated to St. Louis. Later, Kelsey moved to different places, such as London, Paris, and Milan.

Created by the duo of Mark Ford and Warren Skeels, Siesta Key made its debut back in 2017, with Season 5 ongoing at present. In case you are wondering about the upcoming one, Episode 4 is set to get released on 17 November 2022. Sounds good?

Concerning Kelsey Owens’ departure from Siesta Key right after four seasons, it left everyone very much disappointed. Some said that it was her decision, while others said that the show itself fired her. Whatever the cause, it should be valid. If you are looking for the details of Kelsey Owens’ exit during Siesta Key Season 5, here is what we know.

Kelsey Owens Got Fired From Siesta Key: How True Is That?

When Kelsey Owens was 19 years old, she joined Siesta Key Season 1. She gave a lot to the show, which even involved her sharing her life details, despite feeling uncomfortable. And this time, she got fired without warning. That’s harsh, though! But why?

It was on 5 August 2022 when Kelsey signed for Siesta Key: Miami Moves. Well, this very much proved that she wanted to continue with the show. But, things turned bad for her as she was informed to be “cut” from the show. Very recently, Kelsey Owens posted a picture of her on social media, walking the runway of Juliette Potter’s swimsuit fashion show. She wore a neon pink one-piece and sunglasses. No doubt, she looked stunning on the ramp. Fans supported her. 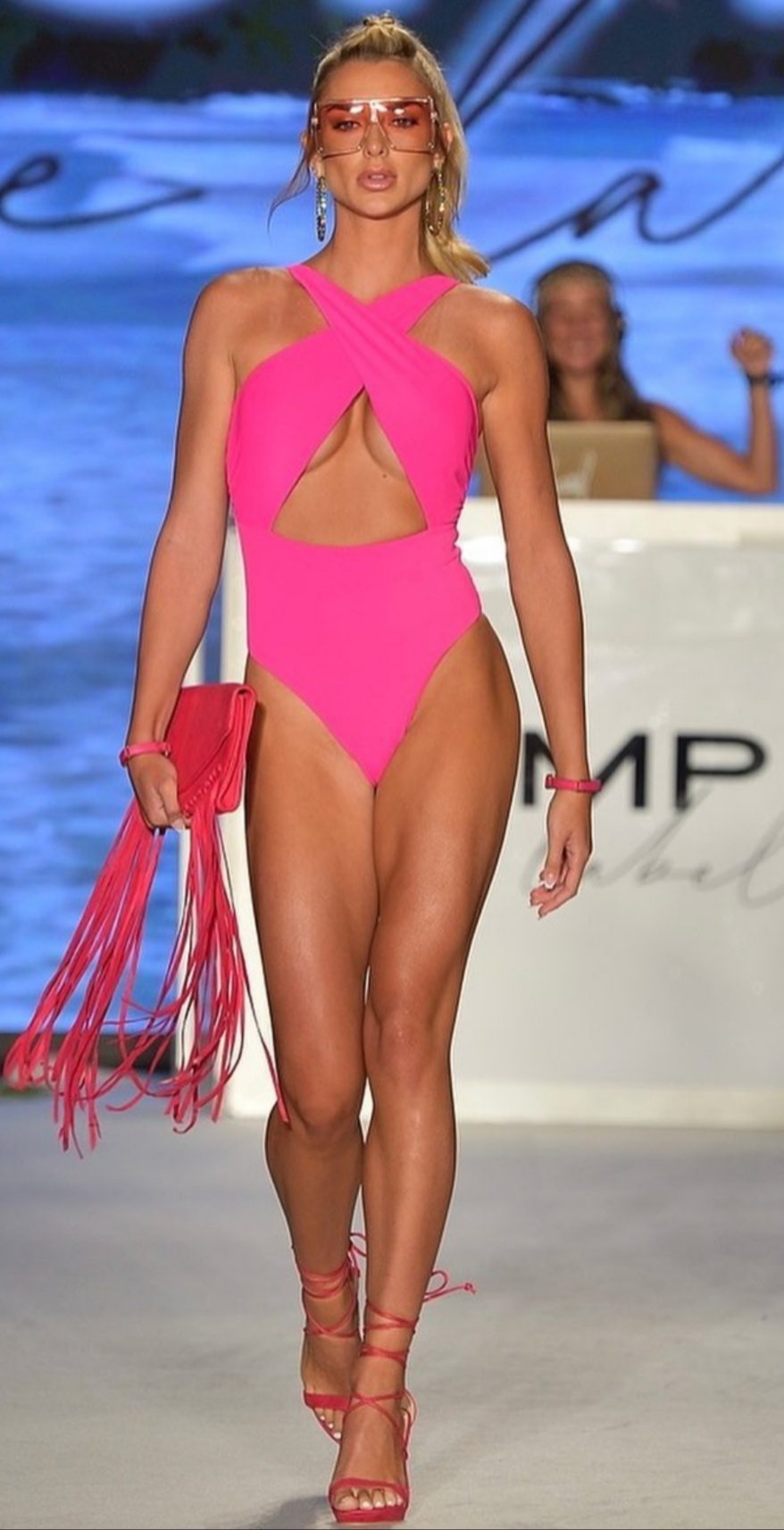 When was Kelsey informed about the exciting news? It was made when she went to film a scene with the crew at “a freaking strip club of all places.” On this note, Kelsey addressed the allegations to be disgusting, and she was highly disappointed. This madness from her side was more as she claimed to have revolved her entire life around Siesta Key. Also she shared to have put much effort into the same. So, she didn’t expect that and found it pretty disrespectful.

In her post, Kelsey also shared that she cried her eyes out after the news of her forceful departure came out. Despite everything, Kelsey expressed her gratitude towards her fellow cast and also for the opportunities she got for being on Siesta Key. So, she left it on a good note, having no hard feelings.

But guess what! There was another side too. Remember Juliette Porter from Siesta Key? She claimed something just the opposite. She said that Kelsey Owens didn’t get fired, but she always knew about her timing on the reality show. She added to be present there on the set when the thing happened. Juliet’s said, “It is our real life, but she kind of knew ahead of time how much time she was going to be on the show.” 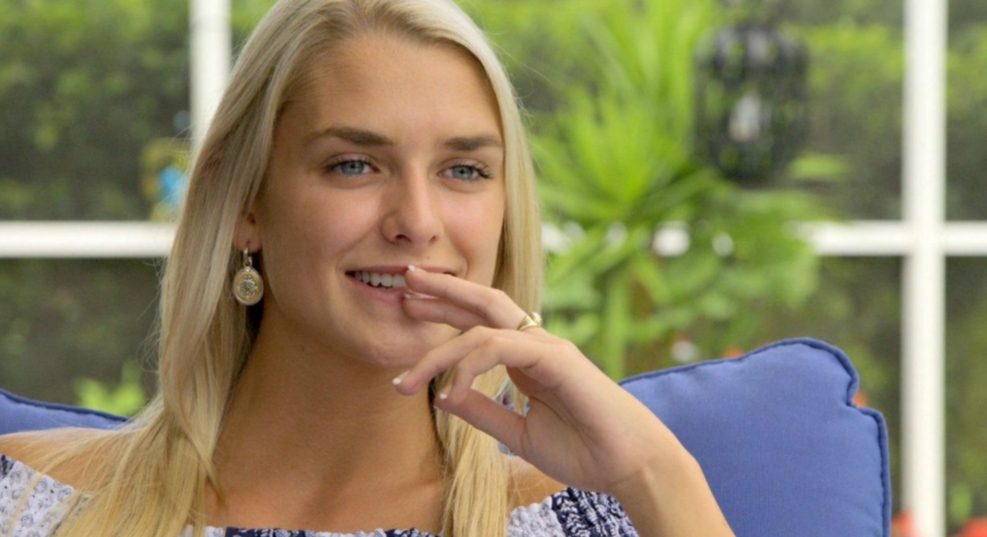 Being very positive, Kelsey Owens shared that she would be taking her modeling career very seriously from then. It’s good to see that she didn’t lose her strength and is back to rock on the ramp. She said, “Time to strut my way into this next chapter.” You may give Kelsey Owens a following on her Instagram account for more updates. Best Wishes to Kelsey for her next projects.