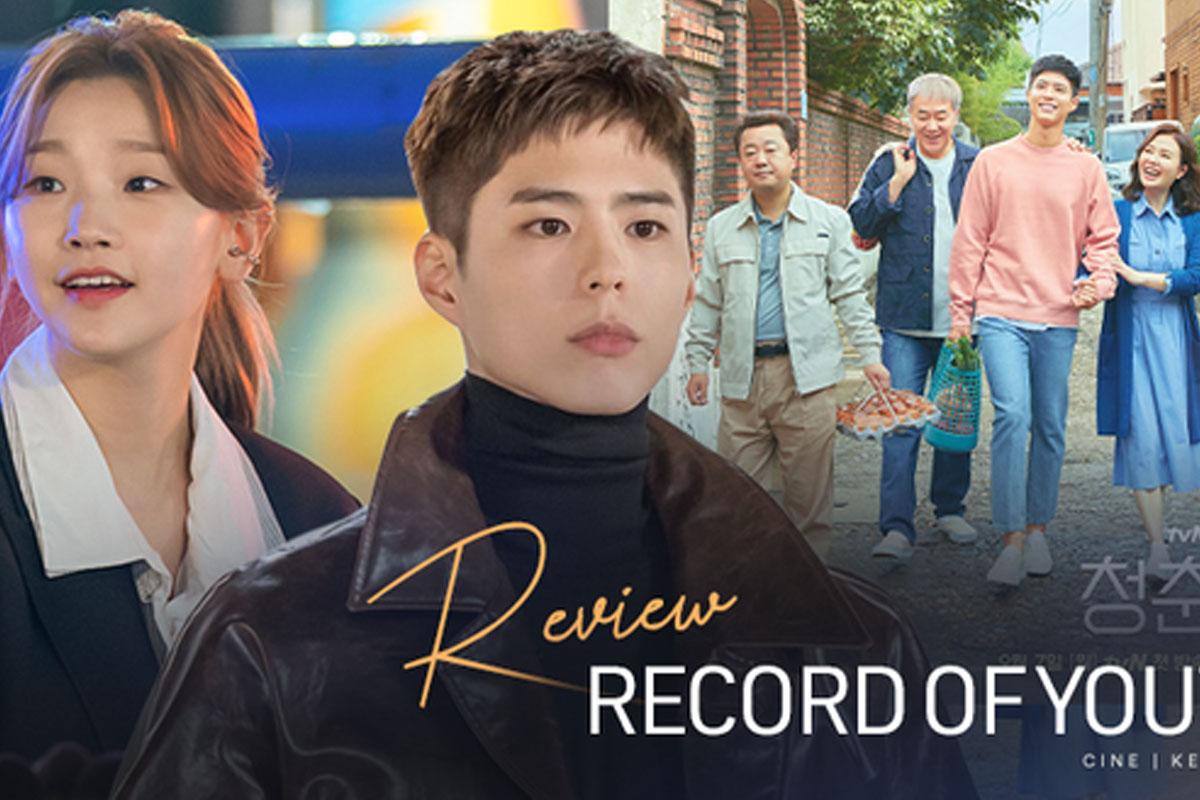 Record of Youth is a South Korean tv series directed by Ahn Gil-Ho and written by Ha Myung-Hee. It first premiered on tvN on 7 September 2020 and it is available worldwide on the streaming service, Netflix. The show is currently almost done and it is currently at its 10 episodes and it is extremely popular amongst the audience. The upcoming episode of the show is episode 11 which will be releasing on 12 October 2020. The show as said earlier is very popular and has one of the highest ratings amongst the show that airs on the channel. Its popularity only grows with each episode and it won’t stop growing anytime soon. Let’s talk about the previous episode, in episode 10 we get to see the story of Jeong-ha who has been spending more and more time with her father.

The more they spend time together the more things her father asks him and one of which is about her boyfriend and later her father gives her money that he was saving up for when she got married. He wasn’t to accept it and her father also tells her that he took up painting again. On the other hand, Hae-hyo’s father tells him that he should enlist in the military because of the recent results of the film and TV industry. He is disappointed with the progress and the roles he has done but Kim I-yeong tells him that his father is wrong because of which he postponed enlisting and wants to prove himself. In this episode, we also see the award show again but from a different perspective which doesn’t change and remains the same.

At the end of the episode, we see Hye-jun getting a call from Sergeant Lee Jin-yeong of the Criminal Investigation Division Police Station. Hye-jun getts told to come to the station to give a statement regarding the death of Mr. Charlie Jung and the episode ends. This is a pretty good cliff hanger but not the sort that will it the fans on their toes but still a good one. For those who don’t know Record of Youth follow the story of three young people that are in the fashion industry and have a goal of achieving their dreams. The cast of the show consists of Park Bo-gum as Sa Hye-jun who is a model that comes from a working-class family that wants to become a top actor. Park So-dam as Ahn Jeong-ha who is a makeup artist that quit her job and opened a beauty salon in Cheongdam-dong.