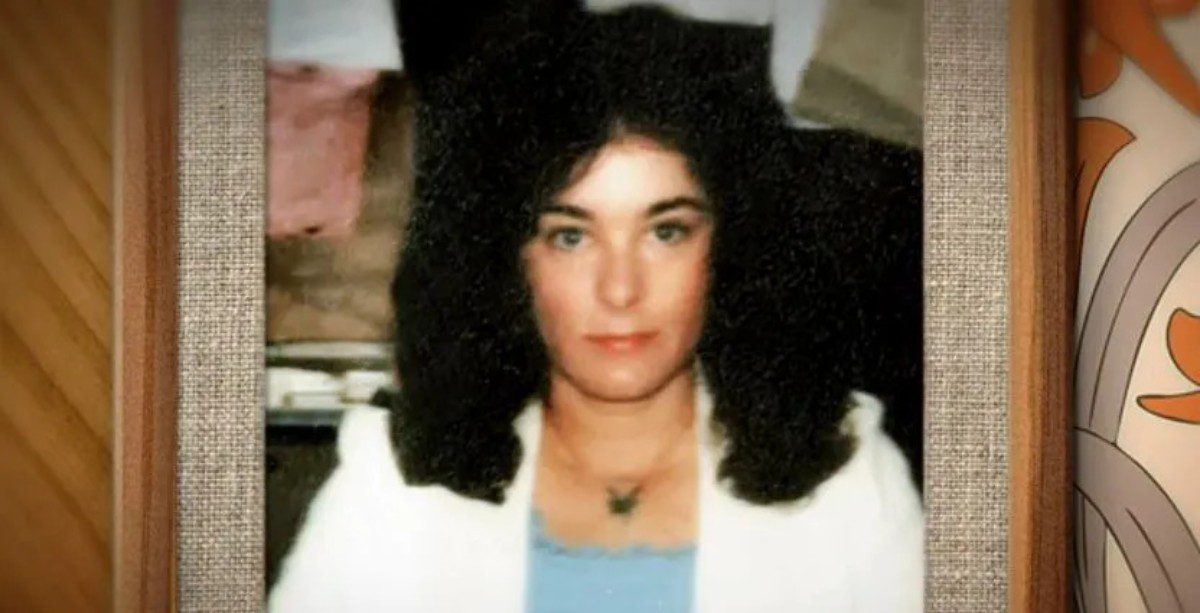 A countless number of missing cases get registered by the police every year. Sometimes the people are found, and sometimes they vanish. Most parents say that they feel more at peace if none of their child’s remains are found; that way, they have the hope that they will see them again. Others disagree. Whatever it might be, when a person you have known your entire life goes missing, it is not easy to deal with. So was Dorothy Jane Scott was born on the 23rd of April 1948 to Vera and Jacob. Her son Shawn was taken care of by his grandparents when his mother was busy, as the 4-year-old’s father did not reside in Anaheim. Dorothy, a secretary at the twin stores selling cannabis-related items and other psychedelics, lived with her aunt in Stanton. She was a religious woman and had dated but never fell in love apart from her first husband.

During one of her shifts, the telephone rang. Having tended to customers, Dorothy picked up the call, and an unknown man spoke, professing his love for her and would not tell her who he was. This irked her, and she dismissed it. But things were getting wild. According to her mother, he once threatened to mutilate her so badly that they would be beyond recognition. He even left a withered rose as a testament to his violent affection, which he tucked beside her car’s windshield. She informed the happenings to her parents but did not think it important to report it to the police. Soon, she was no longer alive to see her blunder.

On the 28th of May 1980, Dorothy Scott came home from a meeting when she noticed Conrad Bostron looked pale and stricken. She and Pam Head inspected the co-worker’s arm to reveal a ruddy blotch. Understanding the gravitas, they pulled over Dorothy’s car to take him to the nearest medical facility. While driving past her maternal home, she dipped in quick to swap scarves, from black to crimson, and after telling her son, she was going to be away for a while, boarded the vehicle to speed off to the UC Irvine Medical Center. The hospital staff admitted him to the ER after his condition was determined to be caused by a black widow‘s bite. The ladies waited in the lobby, praying for his recovery. 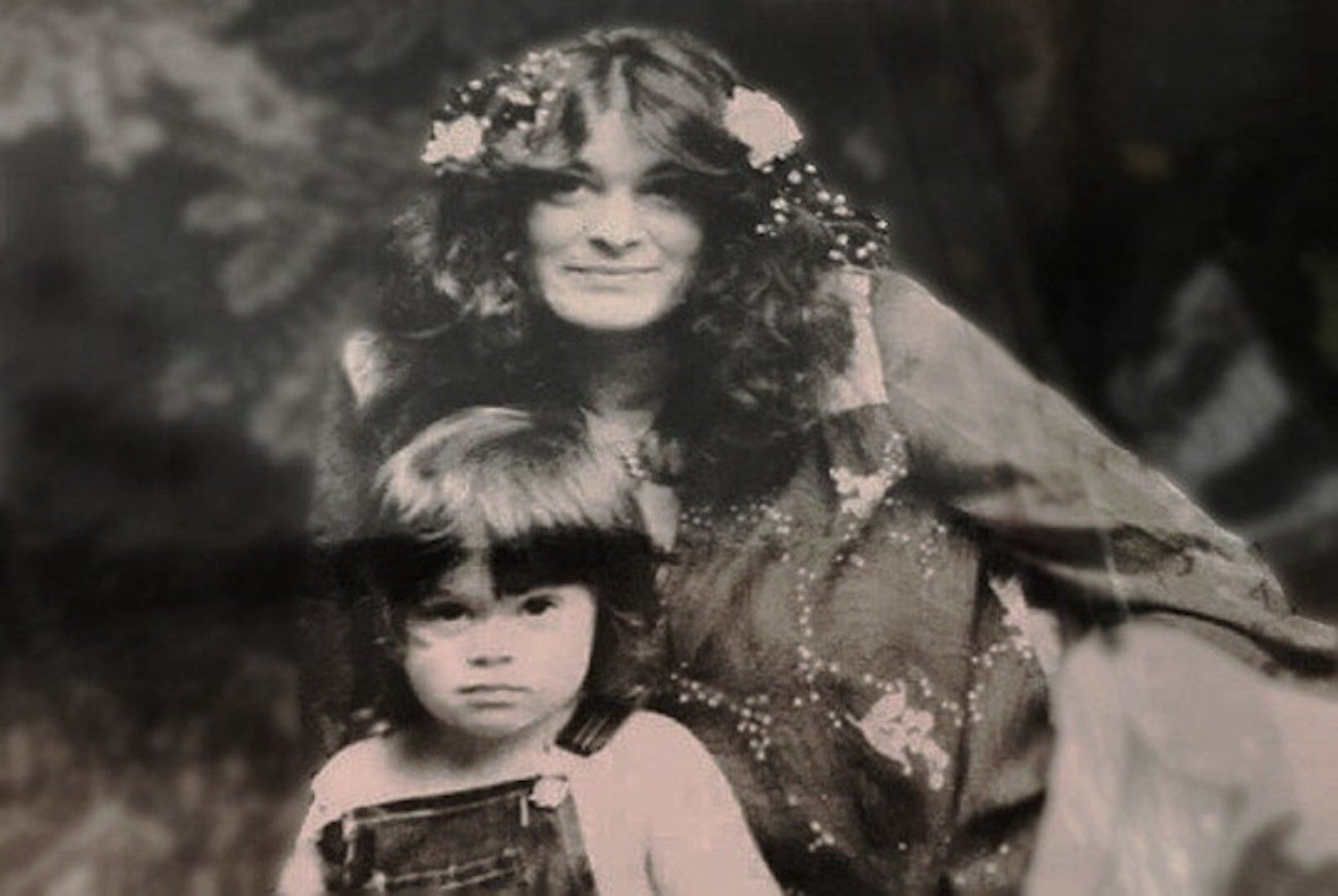 Dorothy Scott with her son Shawn

Around 11 at night, the man was discharged. As the trio walked out with his medication, Dorothy proposed to get her car to them not to cause Conrad further discomfort. After refreshing herself in the washrooms, she rushed into the parking lot while her colleagues waited. When the man got sicker and unable to hold out, Pam brought him to the hospital’s parking lot, where they saw two flashes of light blaring at him. The 1973 Toyota station wagon rushed and passed them, but the duo was not in their senses by the sudden light that rendered them blind to make out the driver. They flailed their arms, but the driver took no notice. The car they recognized, so assuming there was some emergency at Dorothy’s home, they went on their way. They resumed their night. They repeatedly called on her phone to no avail, garnering that something suspicious was underfoot; they relayed their account to the police.

Around half past four early in the morning of the 29th, Dorothy’s car was found ablaze without no one in or around the spot by the local police. It was parked 10 miles from the Medical Center in a dark alley. Whatever clues went up in flames. A later, the telephone at Dorothy Scott’s maternal home rang. Upon her mother picking it up, the same haunting voice introduced itself as her daughter’s abductor. The calls came on one afternoon every week, Wednesday, and when the mother was alone at home, but they never lasted long enough for the police to track them. On the 12th of June, a similar call came to the Orange County Register’s reception. The man attested to be Dorothy’s lover and of murdering her for unfaithfulness. He disclosed details unavailable to the organization as of their 12th June issue. He knew everything from the spider bite to the scarf. He made a radical claim of calling her while she was at the ER, which Pam denied. The managing editor gave the information to the officials. The calls at the parents’ house did not cease until April 1984, when Jacob lifted the phone instead of his wife.

Four months after the last call, on the 6th of the month, the dog was seen digging on a construction site 30 feet from Santa Ana Canyon Road. One of the curious workers got near the canine to shoo it when he found ashy bones and a turquoise ring beside it. The matter was immediately taken to the police. The coroner suggested their condition might be due to a fire that broke out in the area in 1982 but could not find anything more. A watch was also found that cracked at half past 12, indicating the time around which Dorothy Scott went missing. Her mother recognized it. By the 14th, the bones were verified to belong to her through dental records. The vicious calls resumed, but to this day, the caller has not been exposed. Perhaps even now, the calls still ring in Vera and Jacob’s house; we will never know.