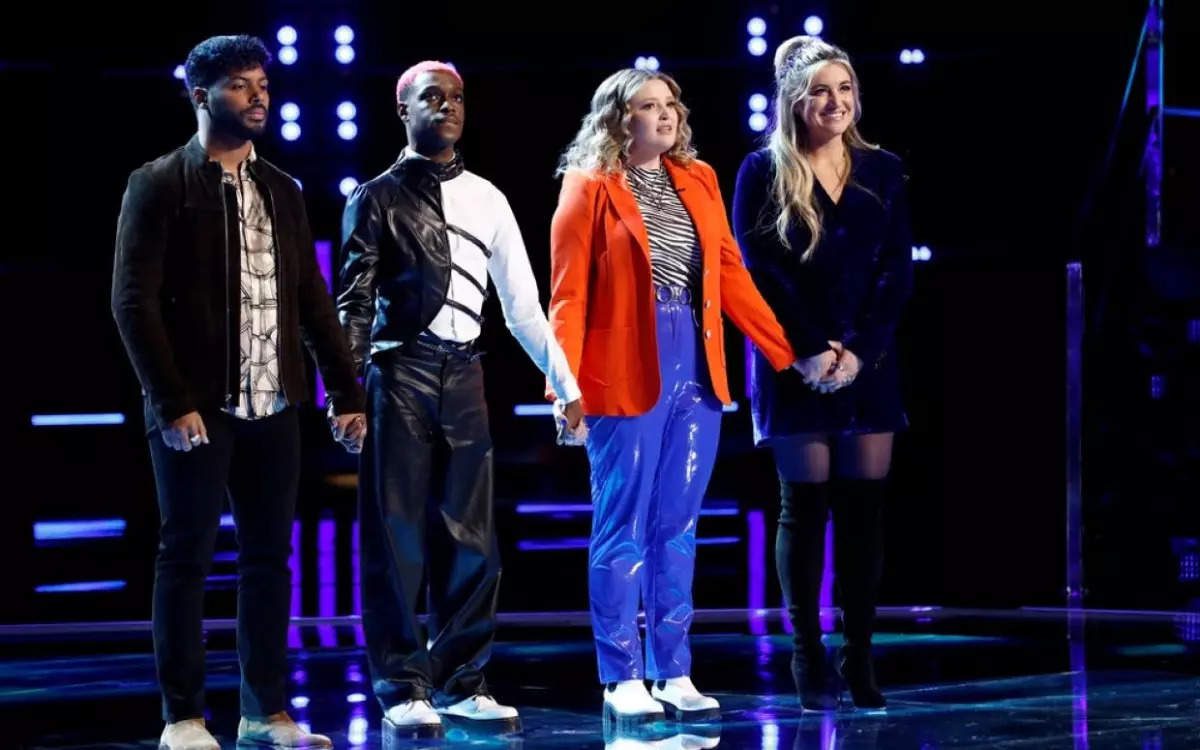 The Voice Season 22 Episode 24 release date is quite soon. The series throws light on a musical reality TV competition show. The twist is we see celebrities who make their team by selecting contestants who later compete against each other. In the most recent episode of The Voice Season 22, we saw that the top four artists who will be saved on the show are finally revealed.

Also, the bottom four which will now have to struggle, were also revealed. The episode began with Coach Blake hitting the stage and singing his new single track Nobody. Later, the name of the first artist to enter the finale was revealed. It is Bryce Leatherwood. Then John was invited on the stage to perform his piano ballad Nervous.

The names of the next two artists were revealed soon, and they are Morgan Myles and Bodie. There still are a lot more finalists that will excel to the next level, but till that time, Carly Pearce had her performance of What He Didn’t Do. After this amazing performance, it was time for the name of the last artist to go to the finals. Turns out that it is Brayden Lape who is making it up to the finals. There is an empty fifth spit among the finalists, and now the remaining contestants will have to show their talents for one last time in order to bag the remaining position further. 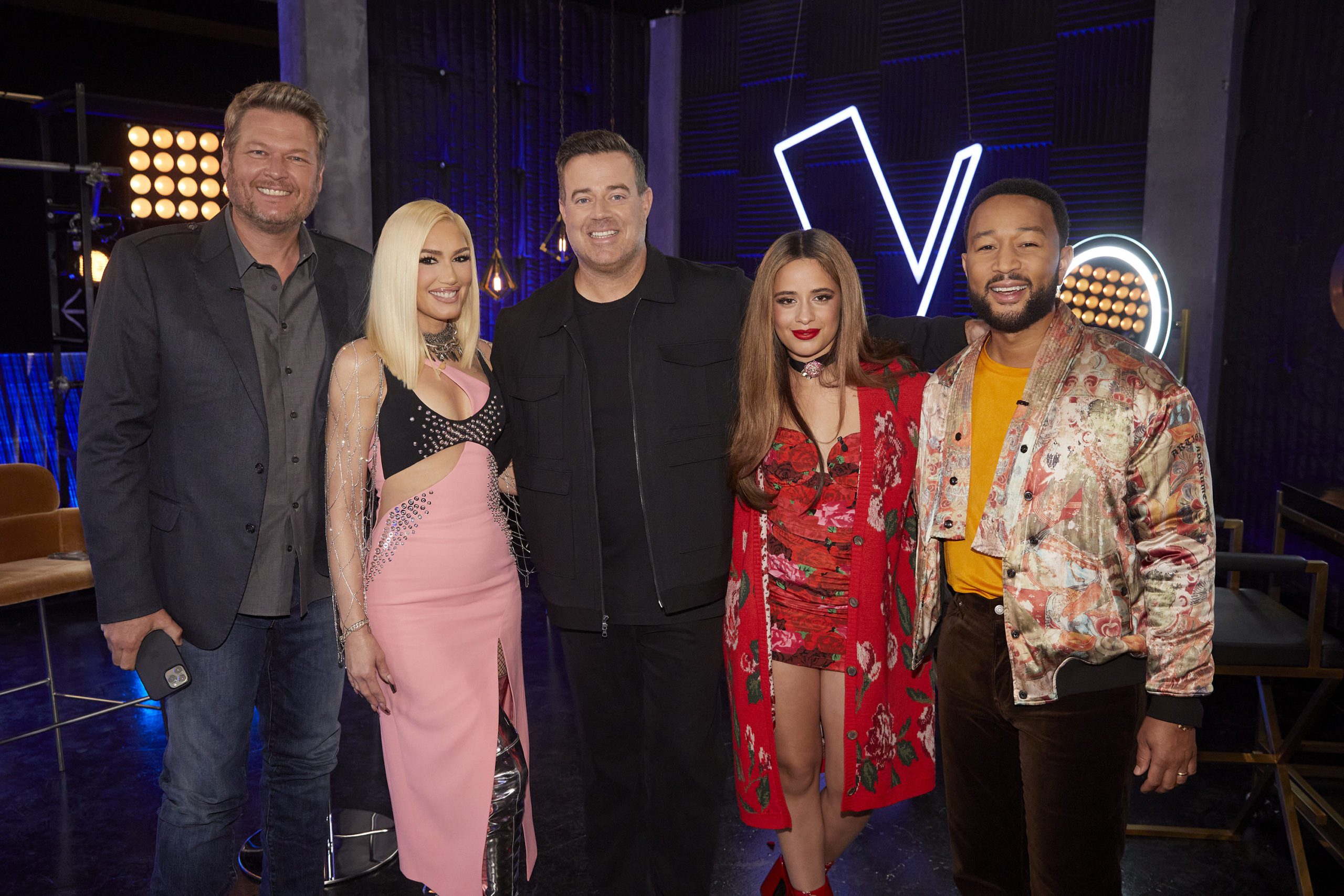 A still from The Voice Season 22

The first artist to make it in one of the chairs after a performance was Parijita Bastola. She performed Make You Feel My Love. John was especially impressed by her skills. He admired how well she carried her song even though this was the most pressuring time ever. The second performance by a contestant was given n6 Kim Cruse. She performed the version of All By Myself.

John was again impressed as he has always been with her vocals, saying that she was able to bag his heart again. He even called her one of the best singers he has seen (I would literally faint if John was ever to say this to me). Now, the third spot among the finalists is open, and Justin Aaron has one last chance to save it for himself. He sings Made a Way this episode.

Gwen was very appreciative of the same and said that the whole thing felt like it was connected to his heart. The last performance to be on the stage was given by Omar Jose Cardona. He sang You and me. He sang so great that all four celebrities had to stand up and cheer for him. John was so happy with the same saying that if people are going to vote for anyone, it should actually be Omar.

Now, Parihita stood up to thank John for everything and every lesson that he had taught her through the competition. She says that John knows her style better than her and worked hard to preserve and enhance it with her. John was happy with the response and even said that her parents must be really proud of their daughter for representing their culture and values on such a huge show in America. By the end of the episode, the announcement was finally made for the last finalist to enter the finale round, and it was Omar.

The Voice Season 22 Episode 24 release date is on the 12th of December 2022. It is titled Live Finale Part 1. The episode will drop out on NBC at 8 PM Eastern Time. New episodes air two times a week on Mondays and Tuesdays.

How to Watch The Voice Season 22 Episode 24

The Voice Season 22 Episode 24 will air on NBC. Fans can check the streaming details provided above before tuning in to the channel. Also, Peacock TV has all the show’s episodes on its platform. It will help in streaming the episodes online later.