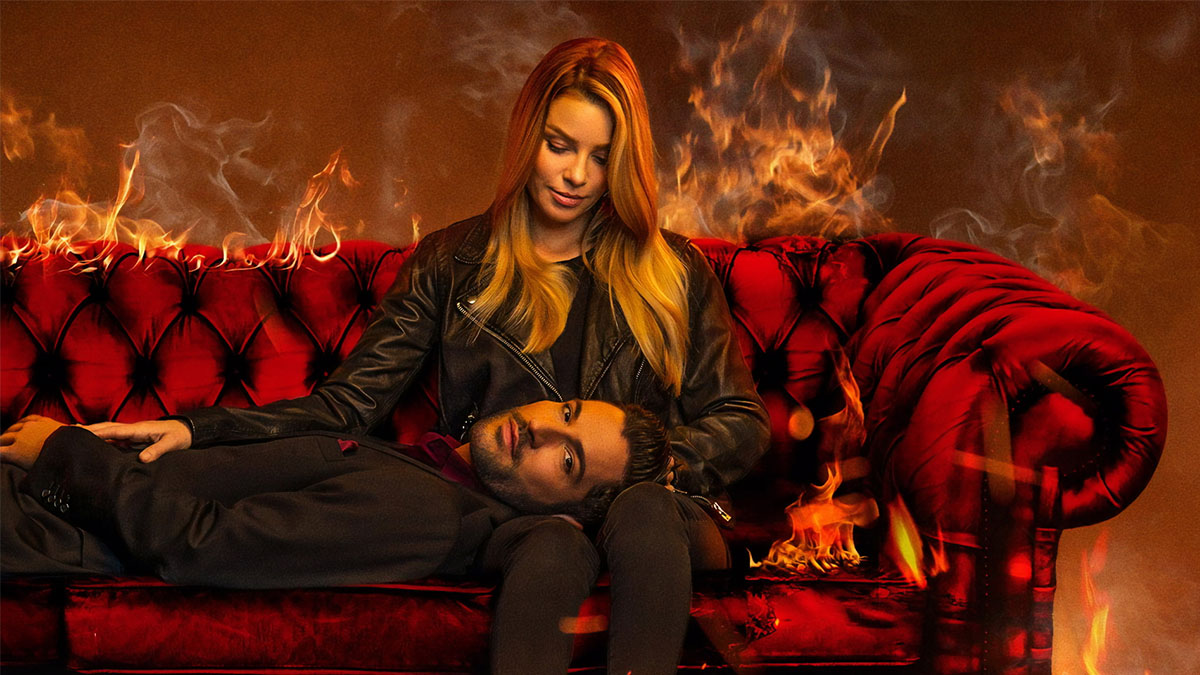 After Fox canceled the show, it was picked by Netflix and they headed into the fourth Season. Lucifer is therefore Netflix’s revival show. Fox canceled the series back after three seasons in 2018. Netflix was quick to shop for it after a massive fan campaign was launched to save it. Here’s all we know about season 5 of Lucifer on Netflix. This post also includes additional details on the story, the episode titles, the production schedule of the show. So keep reading!

Lucifer is going to return on screens for part one of its two-part fifth seasons in this year only! It has been confirmed by Netflix that the show will be back in August 2020. After months of waiting, Season 5 of Lucifer finally got a release date. It was announced that the show would release globally to audiences on August 21st, 2020.

Though the show was renewed on May 7th, 2019 for the fifth season, it was also announced that this season would be it’s last. Yes, unfortunately, you heard that right. After Season 5, Lucifer will not be on Netflix for fresher Seasons anymore. Thus it is the final season order. 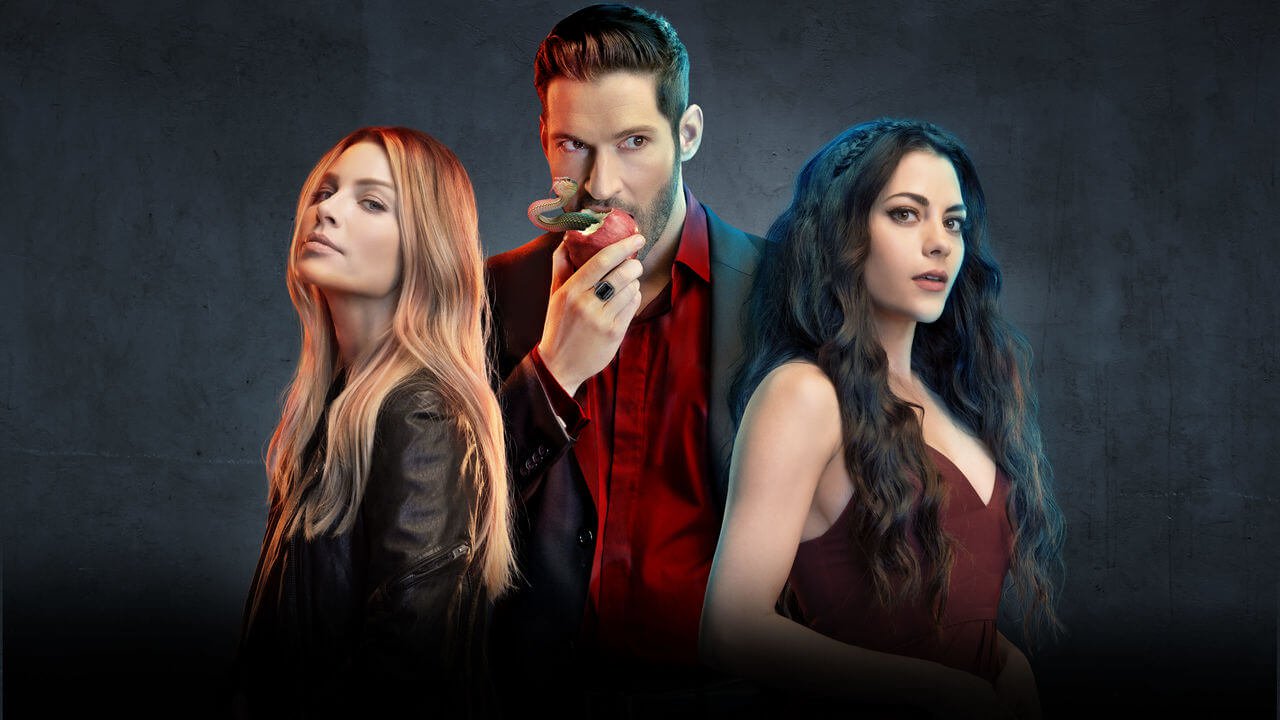 The show is scheduled to head into production for season 5b in October 2020. It was in late June 2019, that Ildy took to Twitter to say that they indeed were heading back to the writer’s room in July 2019.

Last year, in early September 2019, Netflix made the announcement that season 5 of Lucifer had begun filming. This news was also accompanied by a photo of the cast doing the first table read.

Filming for Season 5 of Lucifer began from September 6th, 2019 onwards. It was in December 2019 that the news broke about the cast making the complete table read for episode nine.

However in March 2020, just as anyone would have predicted,  the global Coronavirus epidemic, led to the postponement of Lucifer.

Lucifer was was one of the couple of shows at WBTV and Netflix that suffered due to the outbreak of the virus. As anyone would have guessed, the COVID-19 led to the postponement of Lucifer Season 5 schedule. A part of the show as we have explained before was due out in August 2020. Now people are dreaming of when filming can start again on Lucifer season 5B.

Recently in  June 2020, it has come to our knowledge that season 5b of Lucifer is set to restart filming in Los Angeles, California in the fall of 2020, they are talking of Mid-October 2020.

The Season 5 Episodes of Lucifer are named as under:

The final episode (516) was named as “A Chance At a Happy Ending.” It is by Joe Henderson & Ildy Modrovich & directed by Karen Gaviola. As you can see above, Lucifer is split into two halves. Part one of the show will consist of eight episodes, and part two of the same number of episodes.