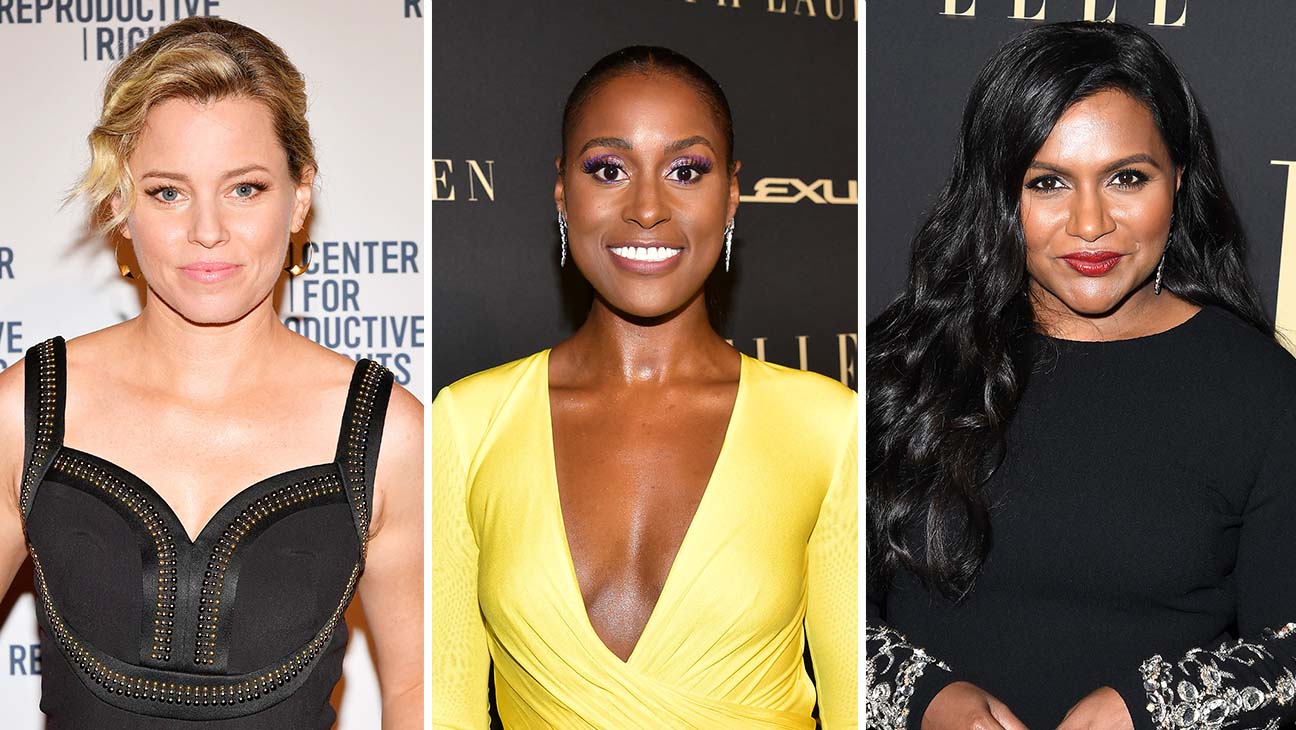 HBO Max a new streaming service from Warner Bros, rolled out a variety of content. One of them is college girls from Indo-American writer Mindy Kaling. College girls are a trio of comedies written by Kaling. It is a 13 episode series with each episode of half an hour this single-camera comedy follows three young 18 years old freshman roommates at evermore college in Vermont. With the deadly combination of contradictions and hormones, racing these three young sexually active girls are both lovable and enraging. 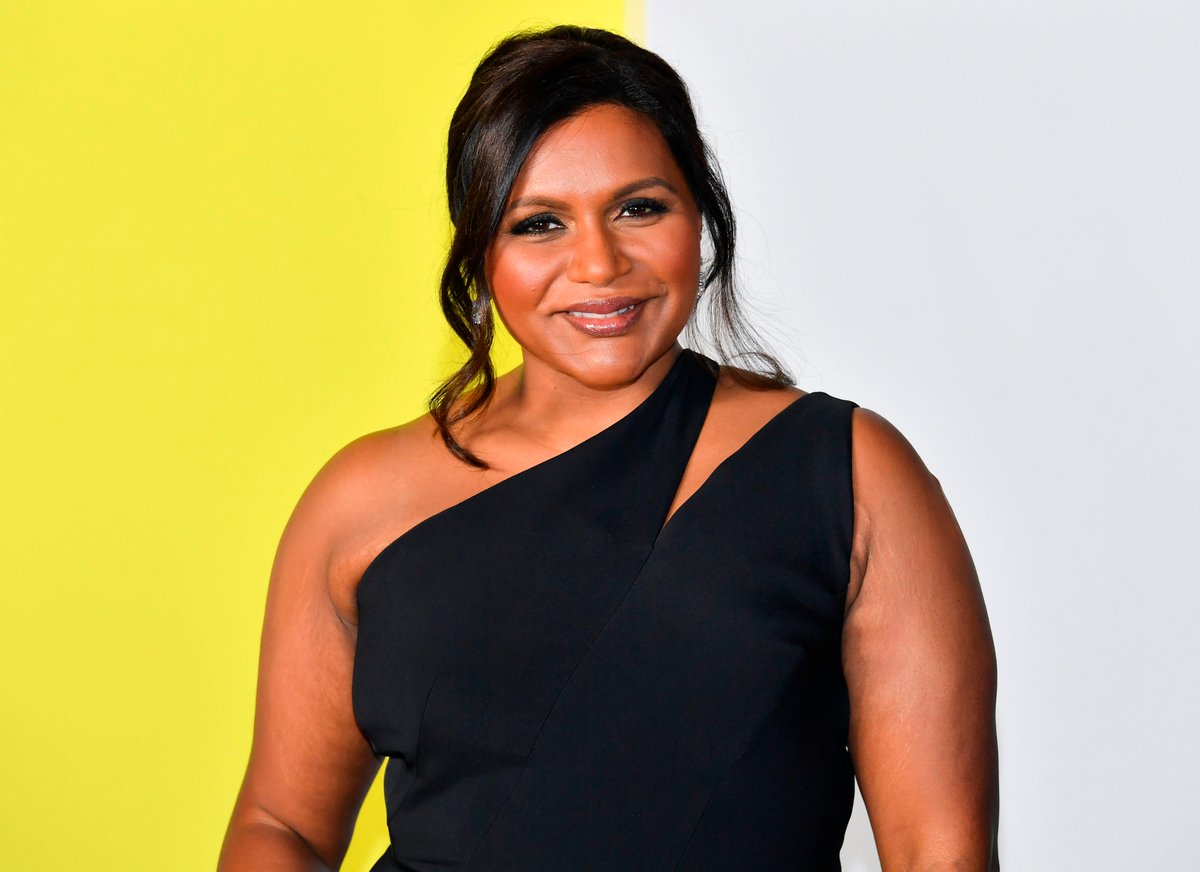 Who is there in the cast?

The show is about three sexually active teenage girls in the college in Vermont. We can expect to see how these young girls handle the struggles of teenagers and navigate their lives through the collage and other adventures of the girls they go through in their college life, With all the information available we can say that this show is made for the young audience and Millennial are goanna love this series by Mindy Kaling.

Mindy Kaling confirms that she still has many things to offer as she versifies an original comedy series with the new streaming platform of Warner Bros HBO MAX, Emmy award-nominated writer, and multi-talented actress has a straight to order series named “COLLEGE GIRLS.”

Kaling will serve as showrunner and will executive produce the show with Howard Klein of 3 arts entertainment. The series is the part of Kaling’s earlier six-year overall deals with Warner Bros to create new and original content for its new streaming platform HBO MAX.

When will College Girls be released?

College Girls will be released on HBO MAX sometime in 2020. College girls by Mindy Kaling are set to be exclusively made for HBO Max, the new streaming platform from Warner Bros; it’s a subscription video-on-demand streaming service of at&t media.