Phase 2 signifies the conclusion of these 2.8 Banners for a repeat of Tapestry of Golden Flames, which stars Yoimiya, a 5-Star character.
One new playable character, Shikanoin Heizou, who may be Wished for during both Phase 1 event Banners, makes their debut in the 2.8 release. The Sparkling Steps Banner, which features the 5-Star Klee, is the first of these. The second Banner, which features 5-Star Kaedehara Kazuha, is called Leaves in the Wind. 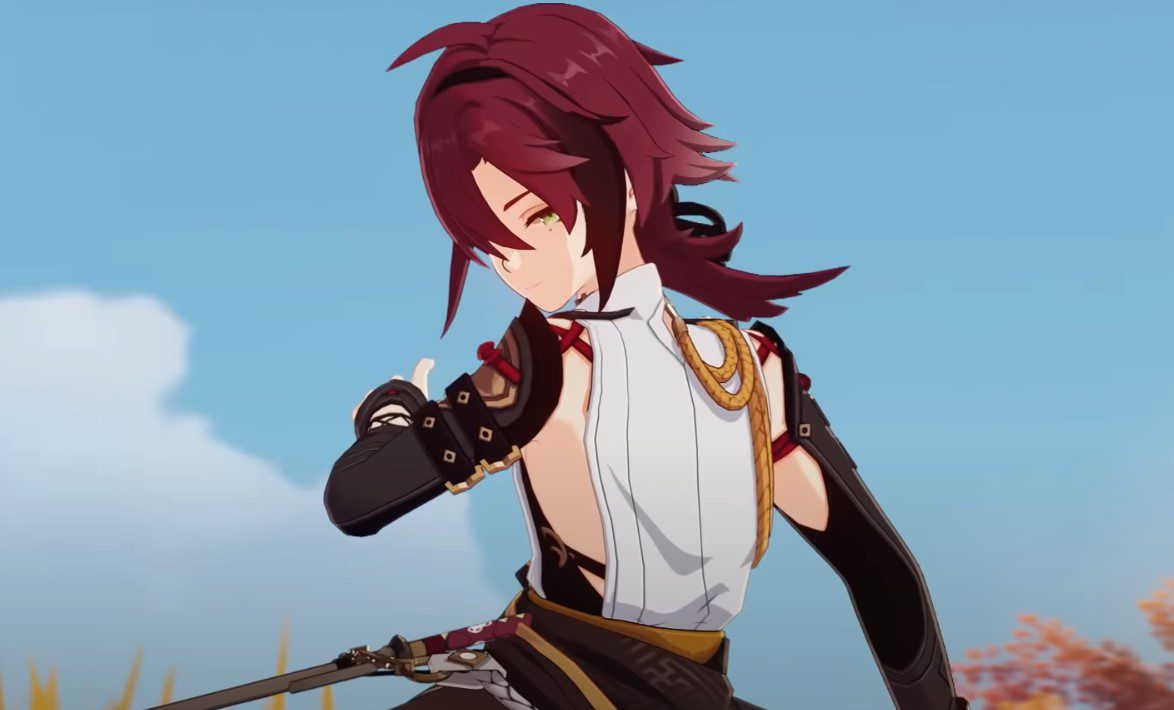 MiHoYo has a few things in store for this new patch

The Epitome Invocation weapon Banner will refresh for Phase 2 on August 2. Yoimiya’s Banner’s reappearance means that her greatest weapon (Thundering Pulse), which has not yet been disclosed, will likely be the 5-Star highlighted weapon. To prepare for the 2.9 Banners, all Phase 1 Banners will run for three weeks starting on August 2 and switching to the Phase 2 Banner for the final three weeks until August 23.

A “Reminiscent Regimen” is a co-op-only event where you must invite other players to participate in Convoy, Raid, and Descent together. You and your co-op partner must meet different requirements to receive your rewards. You can receive Primogems, Mora, Mystic Enhancement Ore, EXP Materials, and Talent Materials as rewards from the Reminiscent Regimen event.

Until the 2.9 patch goes up, Summertime Odyssey begins on Friday, July 15, and ends on Wednesday, August 24. You must be at least Adventure Rank 32 and have finished the Archon Quest “Chapter II: Prologue – Autumn Winds, Scarlet Leaves” to participate in the Summertime Odyssey event. The overarching Summertime Odyssey event contains several minor activities and plotlines. The most difficult of them is the battle challenge in Phantom Realms Domain, where you must activate new mechanisms to produce different elemental effects, such as wind currents, to fight adversaries within the allotted time.

You will receive Iridescent Flotsam as a prize for completing Phantom Realms challenges, which may be used in the Event Shop to buy items, including a free Fischl character! In the Surfpiercer sailing minigame mode, which is only accessible during the Summertime Odyssey event, you must complete a race course in the allotted time while accomplishing various additional goals. In addition to a free Fischl, the Summertime Odyssey event offers Primogems, Mora, Mystic Enhancement Ore, Crown of Insight, EXP Materials, Ascension Materials, and Talent Materials.

Until the 2.9 patch is up, Resonating Visions runs from Friday, July 15, to Wednesday, August 24. You must be at least Adventure Rank 32 and have finished the Archon Quest “Prologue: Act III – Song of the Dragon and Freedom” and Diluc’s Story Quest “Noctua Chapter: Act I – Darknight Hero’s Alibi” to participate in the Resonating Visions event.

You must look for Phantasmal Conches, story fragments, in the time-limited islands of the Golden Apple Archipelago for the Resonating Visions event. After acquiring all necessary Phantasmal Conches, you can view their entire backstory. The event’s main draw is that you’ll receive Fischl’s free Ein Immernachstraum outfit upon completion! If you don’t get Fischl’s costume before 2.9 begins, you can buy it for 1,680 Genesis Crystals from the Character Outfit Shop. The Resonating Visions event also offers prizes for Primogems, Mora, Mystic Enhancement Ore, EXP Materials, and Talent Materials.

The first day of Hidden Strife is Wednesday, July 27, and lasts through Monday, August 15. You must have at least Adventure Rank 25 and complete the “Summertime Odyssey: I” quest to reach Golden Apple Archipelago to participate in the Hidden Strife event. Genshin Impact 2.8 will include Red Dead of the Night, the first outfit rated 5-Stars, as a permanent addition for the character Diluc. It will cost 1,980 Genesis Crystals to buy from the in-game shop during Summertime Odyssey. The cost of the outfit will increase to 2,480 Genesis Crystals after the 2.9 patches, though. 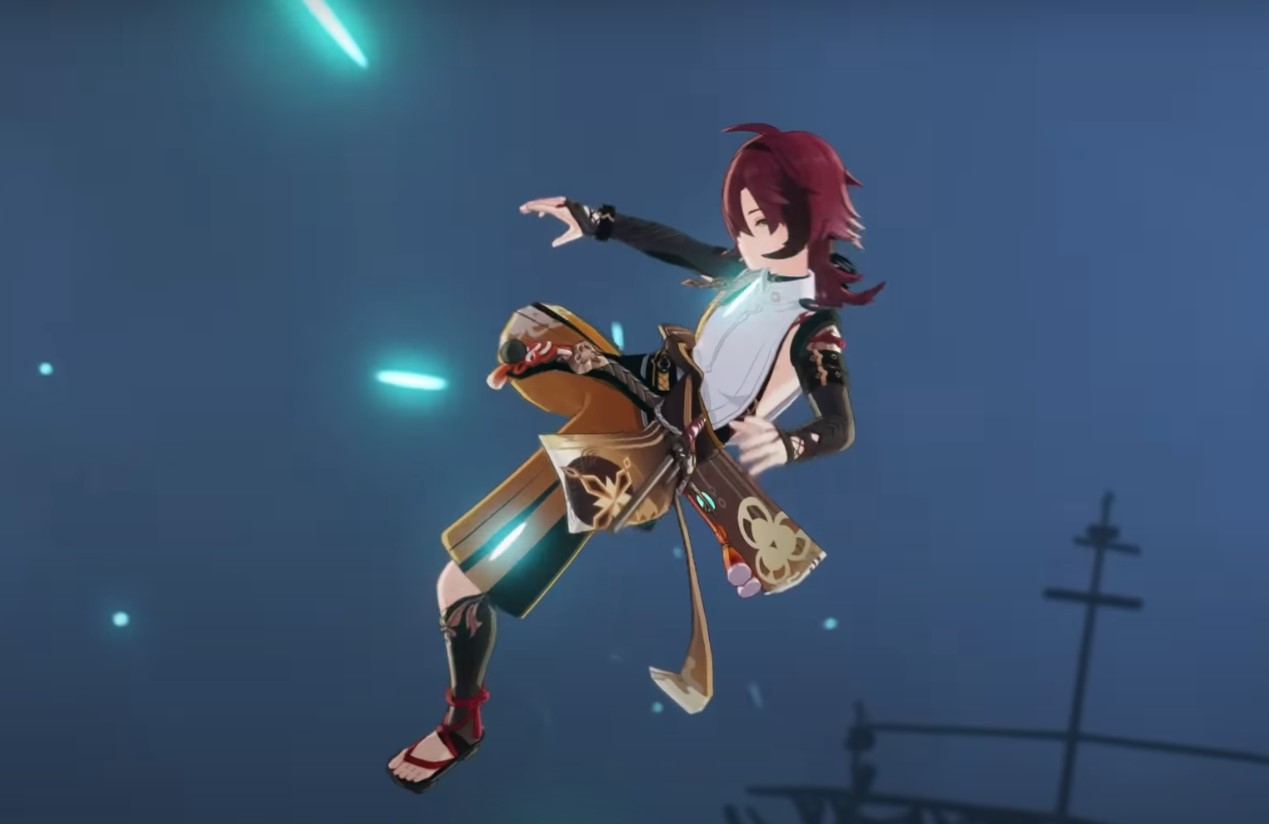 Participating in the Hidden Strife event will allow you to learn more about the history of this new outfit. Similar to the previous Phantom Flow event, this one contains combat tasks that offer you predetermined goals to meet and, upon completion, reward you with buffs for the subsequent challenge. You can also receive Primogems, Mora, Mystic Enhancement Ore, EXP Materials, and weapon Ascension Materials as rewards during the Hidden Strife event.