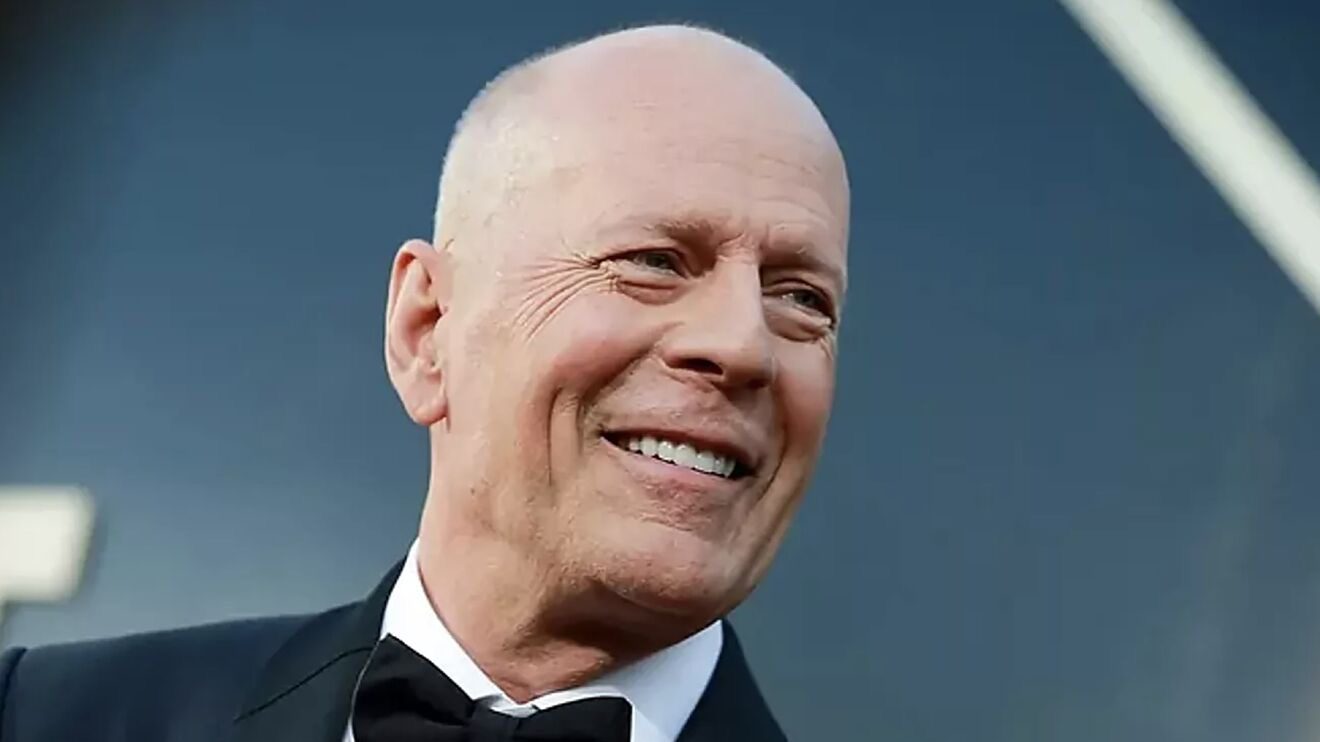 What happened to the Bruce Willis?

Want to know what happened to Bruce Willis? Bruce Willis needs no introduction! The iconic 67-year-old film star is one of the popular action heroes who is best known for playing John McClane in the iconic Die Hard franchise. Willis became a household name after starring in the original 1988 film. Earlier, he was also known for his humorous antics and comedic TV actor for the series Moonlighting (1985-89). The role even earned him an Emmy in 1987. Willis bagged another Emmy in 2000 for a guest role on Friends.

After that, there was no looking back for the actor as he went on to star in back-to-back box office blockbusters including The Fifth Element, Armageddon, and The Sixth Sense Willis’ other hits include The Last Boy Scout,  Death Becomes Her, and Pulp Fiction. Let us take a look at all the details and lesser-known facts to know What happened to Bruce Willis.

What happened to Bruce Willis?

Popular actor Bruce Willis has been diagnosed with aphasia. As per the diagnosis, aphasia leads to the loss of ability to understand or express speech. During this shocking turn of events, the actor’s family further stated on social media, stating that their beloved Bruce has been experiencing some health issues and has recently been diagnosed with aphasia, which is impacting his cognitive abilities. 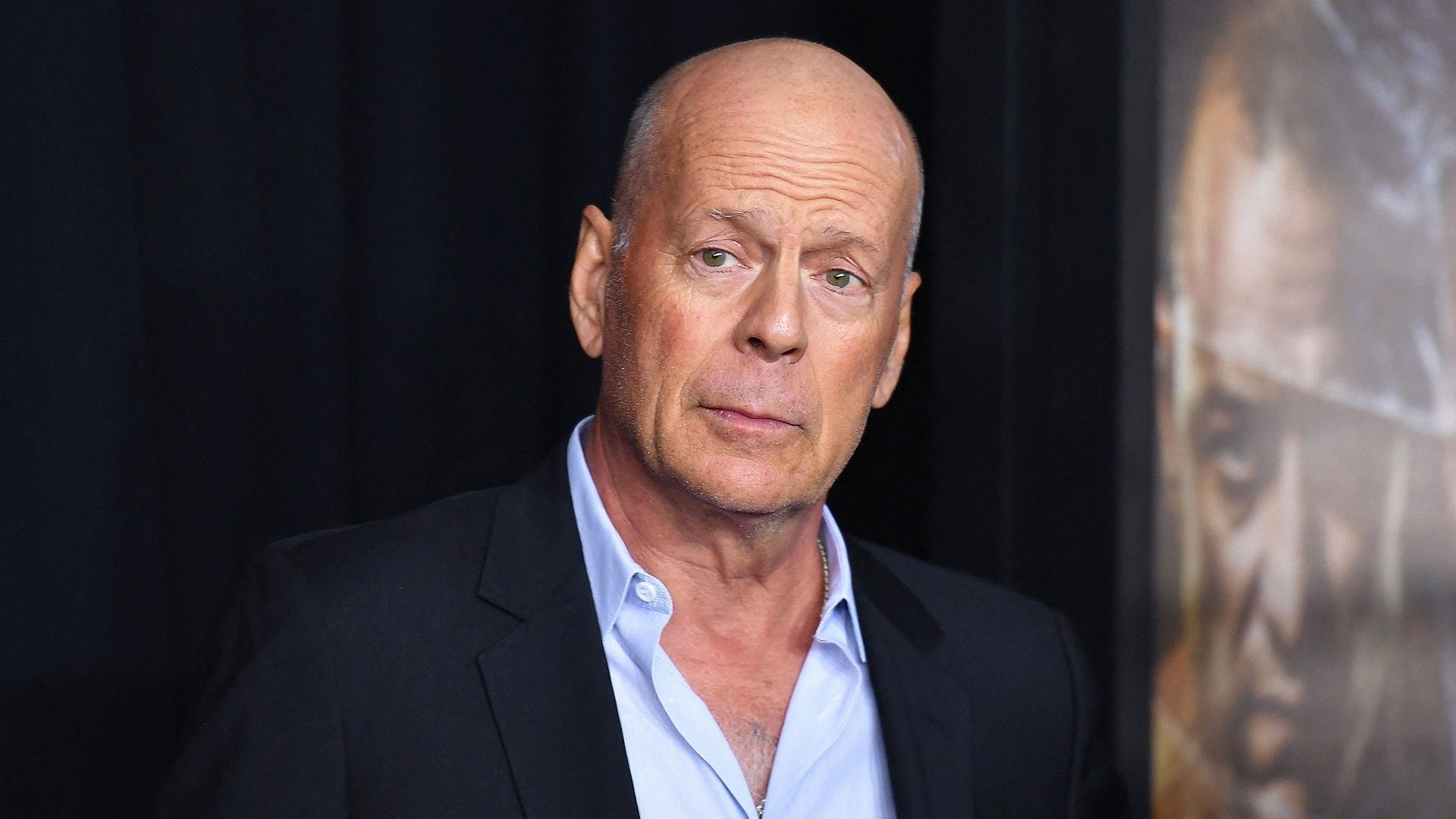 The statement further added that after much consideration and keeping the diagnosis in mind, Willis will be stepping away from the career “that has meant so much to him”. Mike Burns was reputedly aware of the fact that the actor was struggling with his memory but admitted that he was unaware of the severity of Willis’ condition until June 2020, back when he was directing his first film, “Out of Death.” The actor has been seen making some radical changes as he is spending quality time with his family.

Also, read Bruce Willis To Step Down From Acting After Being Diagnosed With Aphasia

Bruce Willis’ wife, Emma Heming Willis, has recently opened up about how she is coping with her husband’s diagnosis while also parenting the couple’s two young daughters, Mabel Willis and Evelyn Willis. Emma revealed that she has been focusing on her family so intensely that it has taken a toll on her “mental health and overall health.” she has also talked about how the actor is living a contended life surrounded by his loved ones.

Recently, on National Grief Awareness Day, Emma Willis took to social media and tried to stop spreading some awareness in her way. As she posted a video montage featuring Aretha Franklin’s popular version of I Say A Little Prayer, she also put up a caption that said how, “This was the summer of self-discovery—finding new hobbies, going out of my comfort zone, and staying active”.

What Does Bruce Willis’ Friend Say About His Diagnosis?

Die Hard actor Brice Willis is in high spirits as the actor was seen playing the harmonica alongside musician Derek Richard Thomas in an Instagram video that was posted by his Emma. As followers can see in the black-and-white video, the Die Hard star was wearing a plaid shirt while he sat at the bottom of the stairs as his good friend sang and played the guitar. 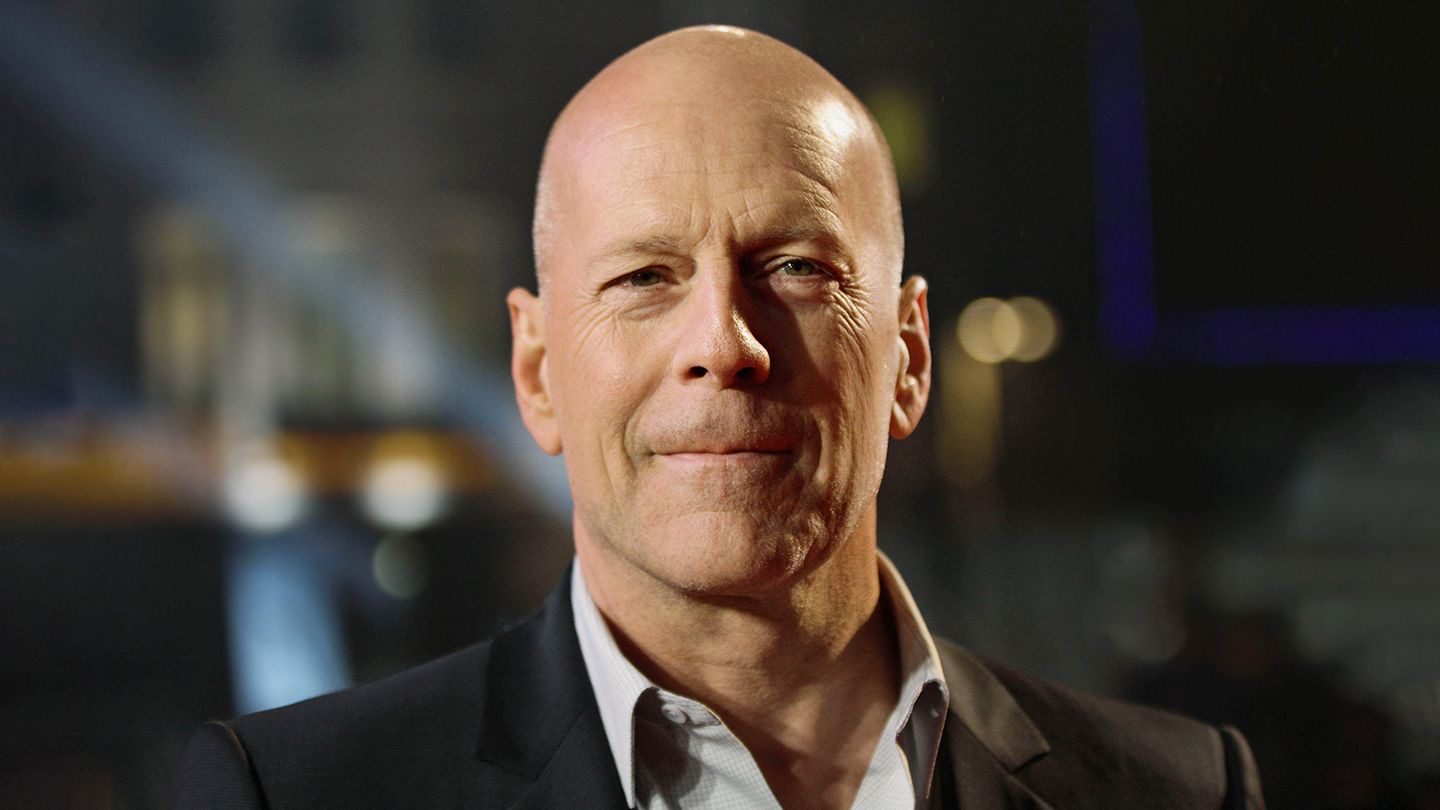 After Bruce Willis’ diagnosis was announced, the producer of Die Hard and its 1990 sequel, Larry Gordon, opened up about the actor while saying how Bruce has been a good friend and was fantastic to work with on Die Hard 1 and 2 while admitting that they couldn’t be harder films for an actor to make and survive as Gordon called Willis a consummate pro and a gutsy guy.

Not only Gordon but Canadian actor Tom Cavanagh recently opened up about working with Willis on one of his final films, the action-thriller “Corrective Measures”, while saying how it was a privilege working with the actor as Tom remembered being hyper-influenced by Willis’ command of the screen while he further pointed out how it is not as easy as people think to do small stuff and have that project large and not every actor can do that.