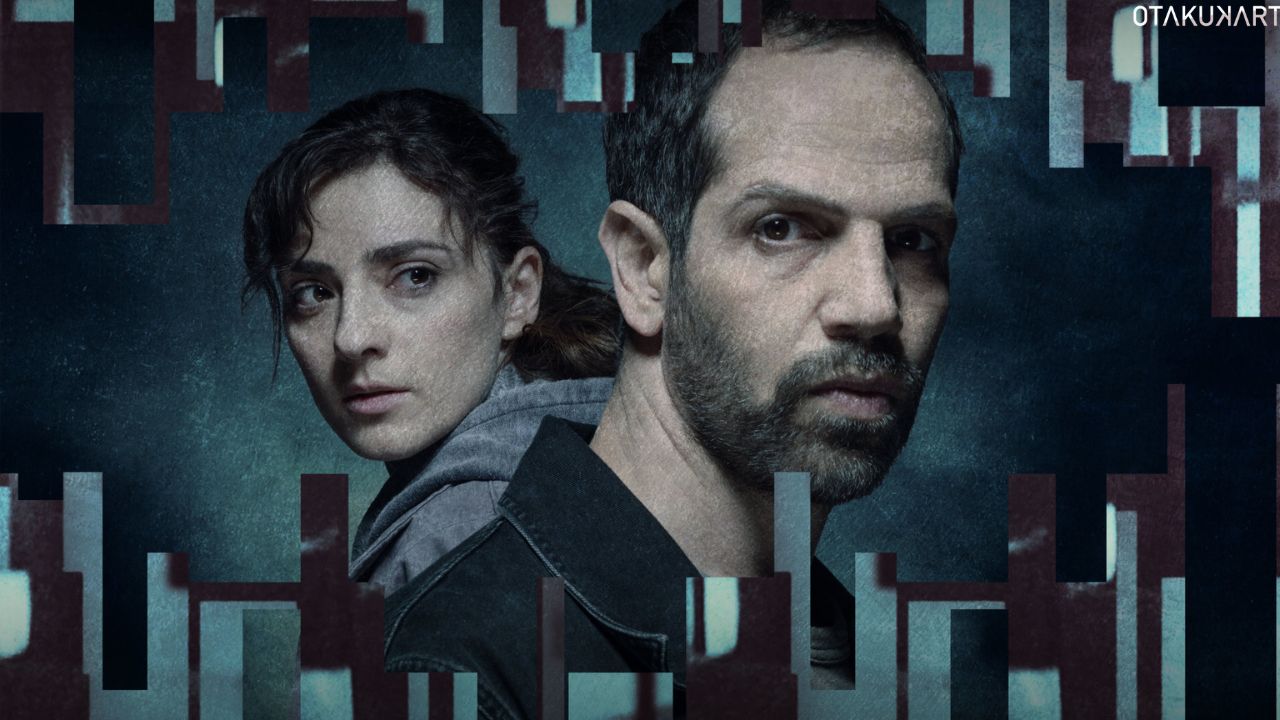 Munich Games is worth watching, no doubt. Here, you will learn about Munich Games Season 1 Episode 4 release date and more. The 50th anniversary of the terrible “Munich Massacre,” which happened on September 5, 1972, at the Olympics in Germany, is commemorated with the gripping thriller series Munich Games. The fast-paced, multilingual thriller Munich Games is set 50 years in the future yet is closely related to the events of 1972.

Israeli players and coaches were kidnapped in their Olympic village rooms by a Palestinian terrorist organization known as Black September, and the entire world watched in horror. Then, 21 hours later, following a disastrously failed effort at the rescue at a Munich airfield. 11 Israeli hostages were killed by their captors over the course of the days, nine of them while they were desperately waiting in helicopters on the airfield.

We can watch it online from the comfort of our homes. It is a show that deals with geopolitical tensions, information manipulation, and the growing threat of radicalism globally. So, without any delay, let’s check out the release date for Munich Games Season 1 Episode 4. 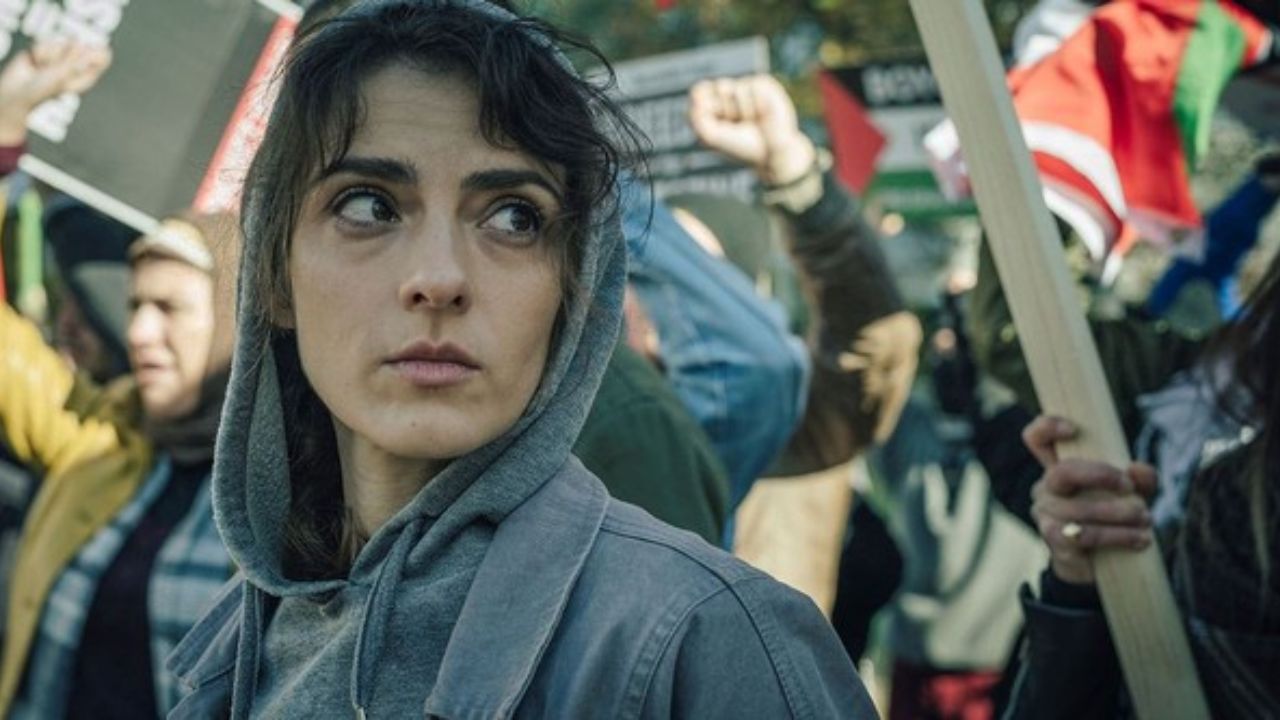 In the high-stakes political thriller Munich Games, two agents—one Israeli and one German—are compelled to work together to foil a terrorist attack that would have occurred fifty years after the Munich Massacre. In Munich Games 2022, a friendly football game between an Israeli and a German team is scheduled at the Munich Olympic stadium as a gesture of goodwill and respect for the victims of the 1972 terrorist attack.

Police and secret services are on high alert on all sides to assure the safety of the gathering. Israeli athletes and coaches were taken prisoner by the Palestinian militant group Black September during the Olympics in Germany. A rescue operation at the Munich airfield failed after 21 hours of fear, leaving 12 hostages dead on the runway.

This Sky Original series will be a fictional story that will air on the occasion of the tragedy’s fiftieth anniversary. A friendly soccer match between the Israeli and German teams is scheduled in the six-part series as a tribute to the massacre victims. Oren Simon, a Mossad operative, is one of the event’s security guards and discovers a suspicious message on the dark web days before the game. Maria Köhler, an officer of the German State Criminal Police, joins Simon as they work to thwart yet another deadly attack. 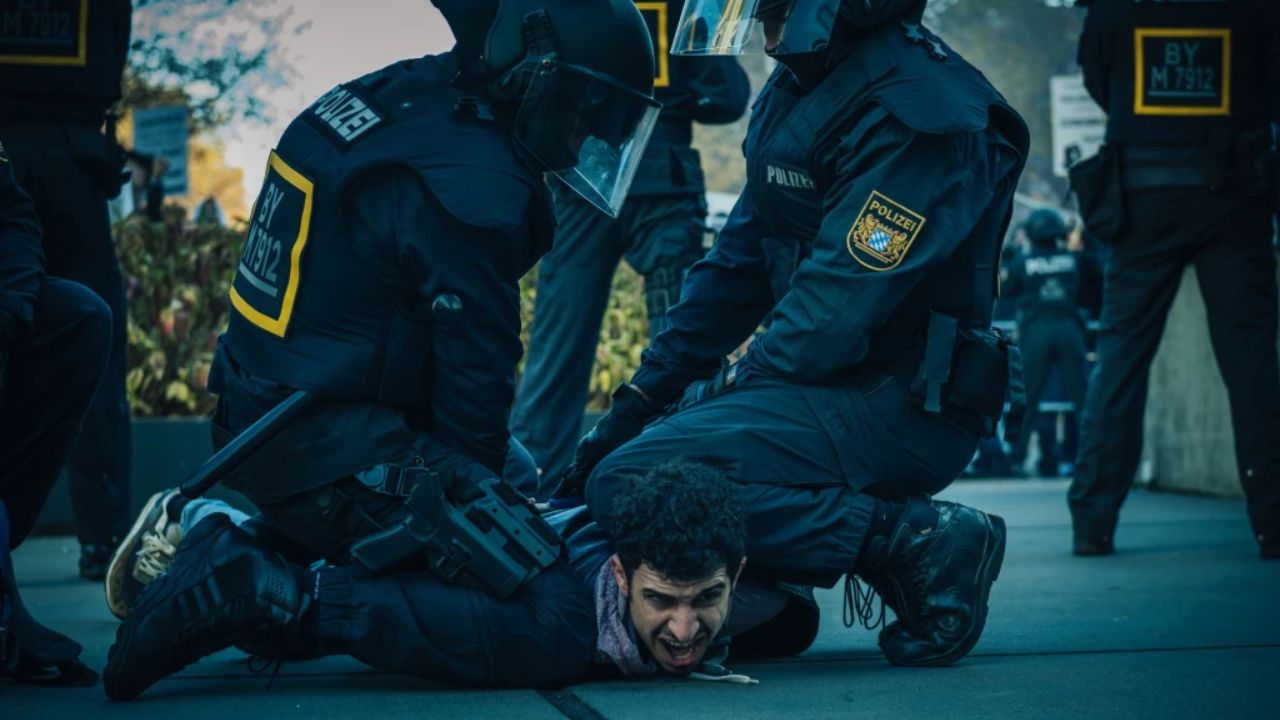 Where To Watch Munich Games?

All Sky markets, including the UK, Ireland, Italy, Germany, Austria, and Switzerland, will carry the series. The US, Canada, and Australia have not yet received a date or channel announcement. Sky Atlantic and streaming service “NOW” are both streaming it right now. After a 7-day free trial period for all new clients, subscription fees begin at £9.99 per month. The rights to the series’ international distribution outside of Sky markets are claimed by Paramount Global Content Distribution. When a US date and channel are determined, we’ll update.

Thus, this was all we knew about the episode and the release date for Munich Games Season 1 Episode 4. So, keep tabs on this program and let us know your thoughts as soon as you can. Please let us know in the comment sections if you are enjoying the current season or not. Moreover, what did you think of the previous episode? Keep on streaming!!