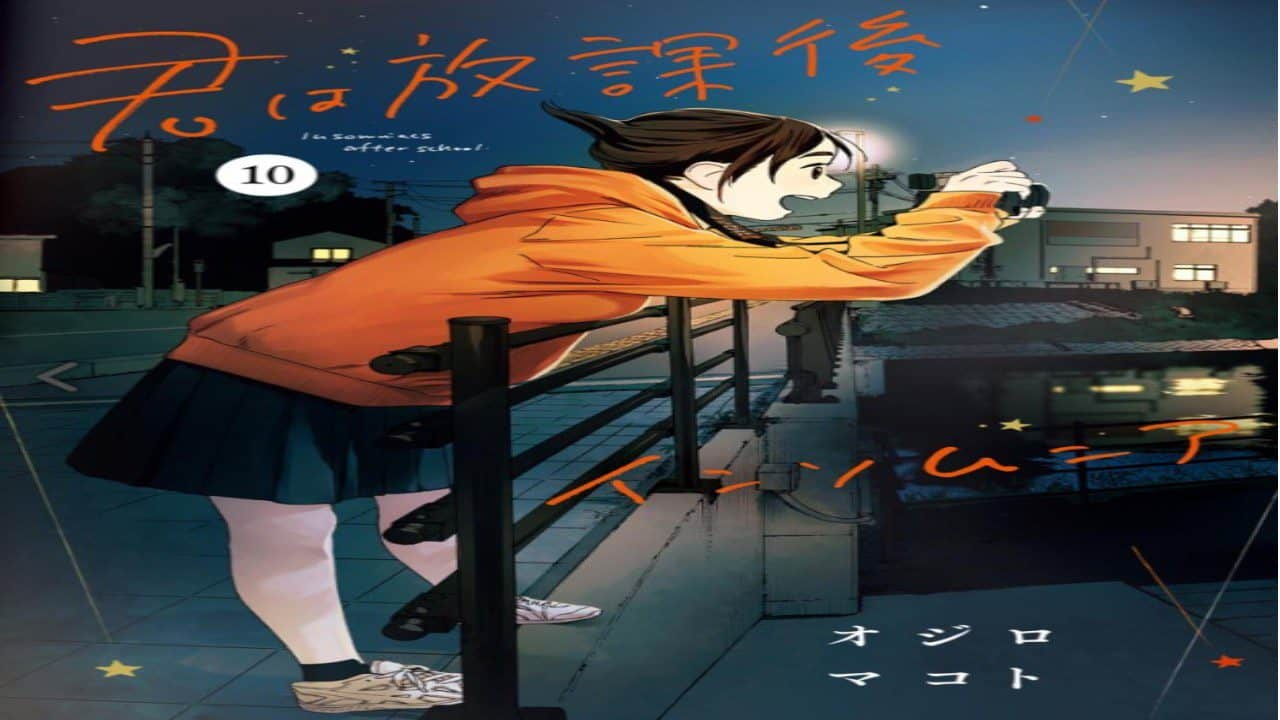 Kimi wa Houkago Insomnia Chapter 99 will have the insomniac duo learning more about each other and what they want to do in the future. And it sounds a little like co-incidence that another same popular issue has been brought up. That series Shikimori Is Not Just A Cutie, ended on a note that, for the first time in the franchise, showed what Izumi can be shocked too. But our insomniacs are going through a different route. The foundation of their relationship is unique compared to most series out there.

Nakami and Isaki are opposites in personality with no common ground except their Insomnia. They learned about the issues the others have and discovered that their condition could be cured or tampered with if they slept side by side.

Though, they can’t do it at each other’s home as that would raise suspicion. So they do it under the night sky of their club and roll themselves in a card box to get their much-needed rest for the day. However, spending time like this has raised the intimacy between them. 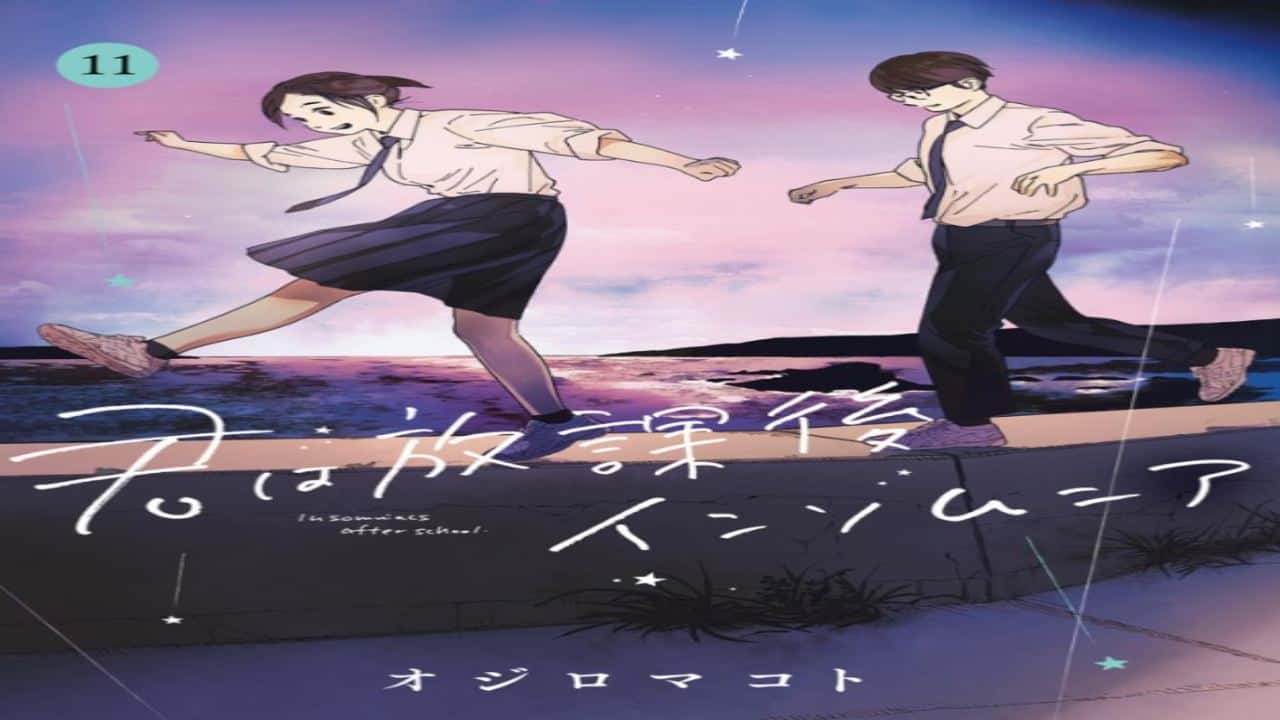 Kimi wa Houkago Insomnia Chapter 98 had Isaki going on consulting about his prospects. However, he didn’t exactly go to an advisor but went to an accomplice of his. The two started talking about surgery and were keen on keeping their conversation short.

It was a heavy topic to discuss, and with few words from his advisor, Isaki fell silent. However, Nakami comes right after and is asked by the other friend for food (which doesn’t exactly fill her). And after this lunch and meeting were over, Nakami and Isaki went for a stroll. Nakami was curious as to what they had been saying while she was not around.

Isaki confessed he was given counseling by her. At this moment, Nakami’s stomach makes an announcement, and she drops the subject till her tummy’s needs are fixed. And after that, Isaki talks about his aspiration to help people in the future. He wants to go for a nursing course so he can grow up to be someone that can provide help to the needy.

Kimi wa Houkago Insomnia Chapter 99 will see the relationship between Nakami and Isaki going to the next slowly. They are almost at the stage where their high school life is coming to an end. The two are also now focused on what to do with themselves in the future. They have talked to each other about what they expect of themselves in the future, but their goals do not align with their relationship.

A typical story node for a romance story, if anything. Despite the two declaring their future to each other, the story is far from over. Even though Nakami was ready to end it then and there, she wanted to keep near him as much as possible. But now there is an invisible clock ticking. 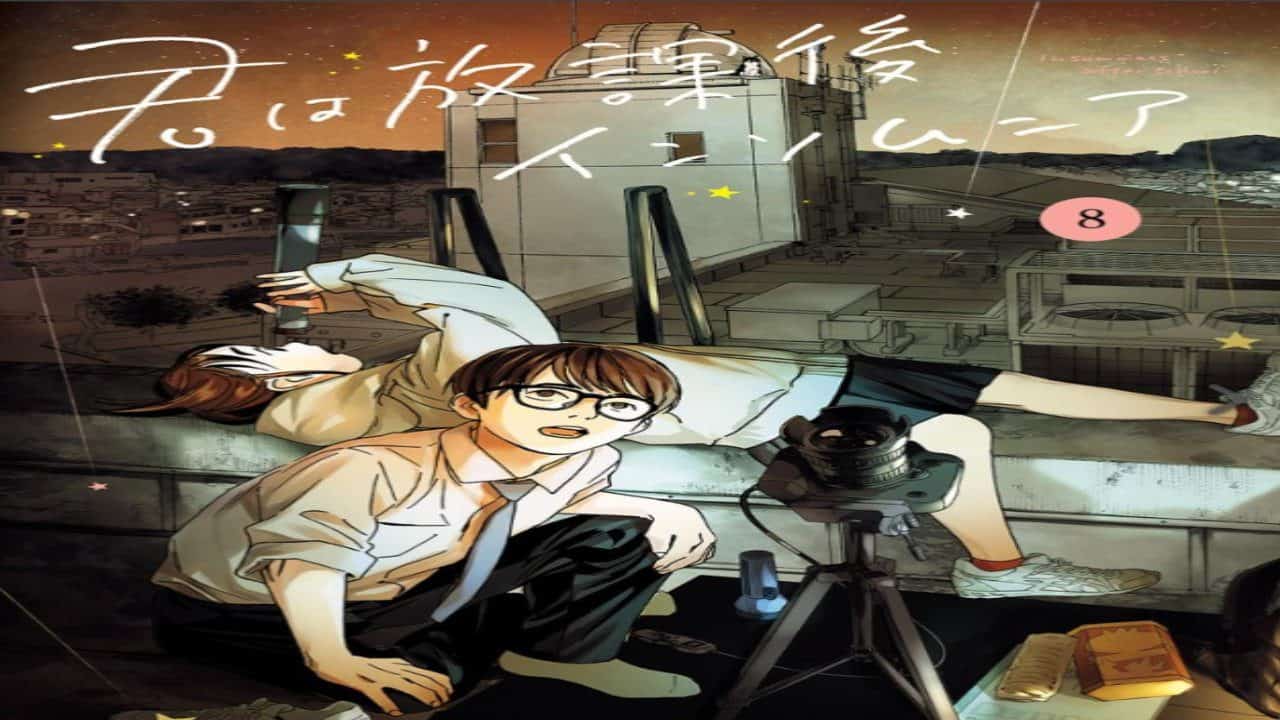 What is the Release Date for Kimi wa Houkago Insomnia Chapter 99?

Kimi wa Houkago Insomnia Chapter 99 will come out on January 27, 2023, for the following regions.

Kimi wa Houkago Insomnia Chapter 99 will release on Big Comic Bros. For more stories like this, read our article on Slice of Life anime that will soothe your soul. It has classics from old to new; you will love each and every one of them. Or, you can read about More Than Lovers Less Than Friends, a mature love story that displays how wholesome relationships are possible, even if it’s a little late in life.