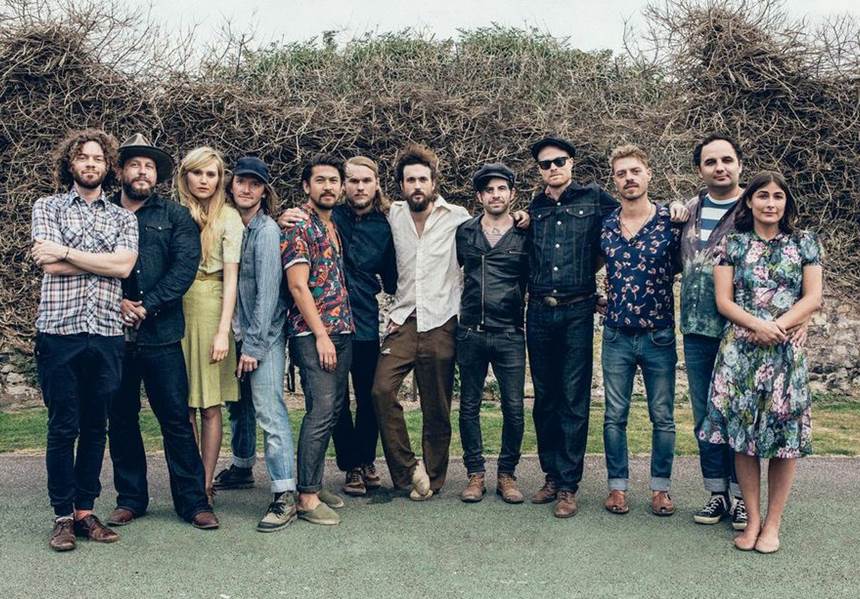 Edward Sharpe and the Magnetic Zeros is a famous American folk rock band. It was formed in Los Angeles, California, in the year 2017. The band’s lead singer is Alex Ebert. The band got its name from a story that Ebert wrote in his youth, that’s about a messianic figure named Edward Sharpe. The lead singer, Ebert, through his alter-ego messiah character Edward Sharpe, brought back a new authenticity to the music industry with country-inspired folk-pop.

Edward Sharpe and the Magnetic Zero’s music is drawn from roots rock, folk, gospel, and psychedelic music. The music evokes the hippie movement of the 1960s and 1970s. Since its founding, the band has gone through several alterations. Most significantly, the other lead singer Jade Castrinos left the band in 2014. 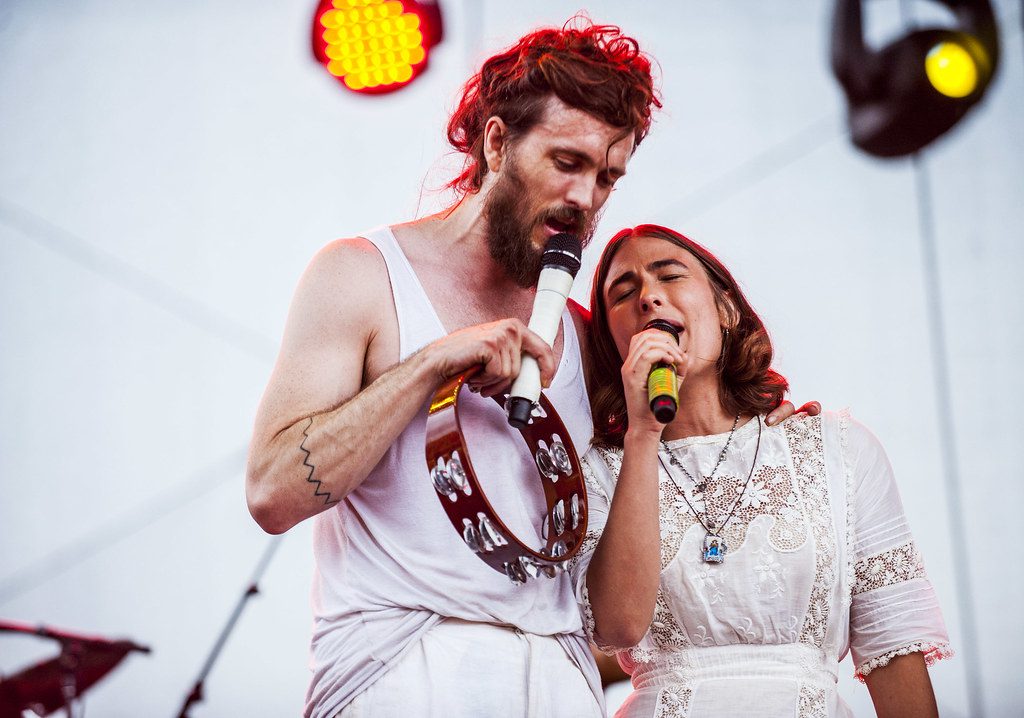 Edward Sharpe and Jade singing together in a concert

Jade Castrinos joined the band in the year 2005. The band was officially formed in 2007, but Jade was a big part of its formative years and helped in the structuring until the official launch. Jade primarily focused on the vocals, keyboard, and the guitar. Along with the band Jade also appeared on a number of late-night shows like David letterman, Jimmy Kimmel and Conan O’Brien.

Also read: Conan O’Brien Net Worth: How Much Does The TV Show Host Earn?

Jade Castrinos is super secretive when it comes to her personal life. It is hard to know about her lifestyle and whereabouts, she is a down to earth artist with profound family values.

According to sources, Jade was in a relationship with Ebert way before the launch of the band. Their relationship however, did not last long. Fans were shocked to learn that Jade Castrinos would not be joining the ten-piece band on the next tour to North America. Evidently sources tell that Jade was fired from the band. Or at least that’s how she put it in a deleted Instagram post. Jade said that she sang and wrote music with the band for almost seven years. She also claims that the band members voted her out of the tour just a week before they left. “Via email, lol she added.”

Many fans captured screenshots and shared on social media before she removed the post. For months after this incident, the band members were quite on the details of the topic.

Almost after a year finally, the band spoke about Jade’s leaving. They told fans via Facebook and twitter that she was not fired. The band claimed that Jade “quit” after being asked to take off from one tour. They said that Jade refused to take the band’s offer and parted ways.

Since parting from the band Jade started putting emphasis on her solo career. Her fans also expected a solo album some time after her exiting from the band. She is still pursuing her passion for music and is thriving as a solo artist. She also has collaborated with Jacob Dylan on a number of musical projects.

They presented their songs, “in dedicated to the one I love” and “go where you wanna go”, on Jimmy Kimmel live in 2019. Currently, Jade stays in California, but she makes a home in other regions too when she is on tour. 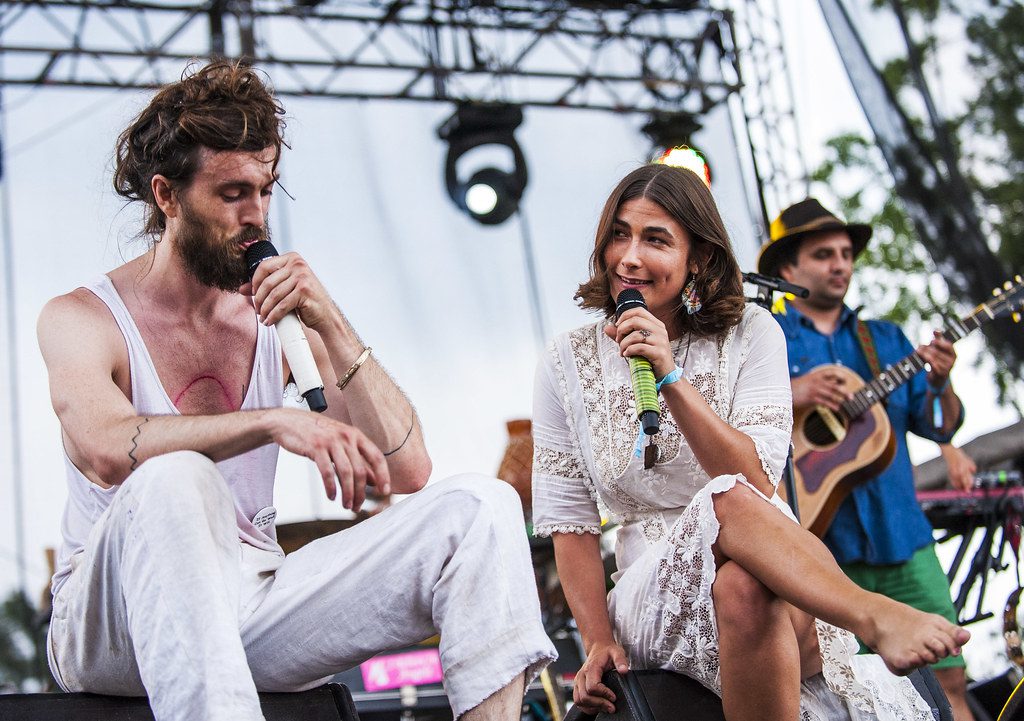 edward sharpe and jade singing together in a concert

Edward Sharpe and the Magnetic Zeros did not stop playing at festivals or headlining tours on their own. However, when it came to feat for their new album, it was not easy. As it was the first album without Jade the only (female voice). The ten-piece band started work on their fourth album and took on a new approach. They worked in the same room together.

The band has, as of late, made a point to rebrand as they crossed out “Edward and the” on all of the visuals including the cover of their latest album “PersonA”.

According to the critics, this particular album is more personal compared to the other songs. Instead of just wanting to dance while ignoring the moving lyrics, the songs on PersonA will make you want to just listen and think about what’s being said. The band has found new refreshing ways to express their message.

In a nutshell, the Edward Sharpe and the Magnetic Zeros is no longer hiding behind ploys like: motif of sunflowers, long beards and flower crowns.