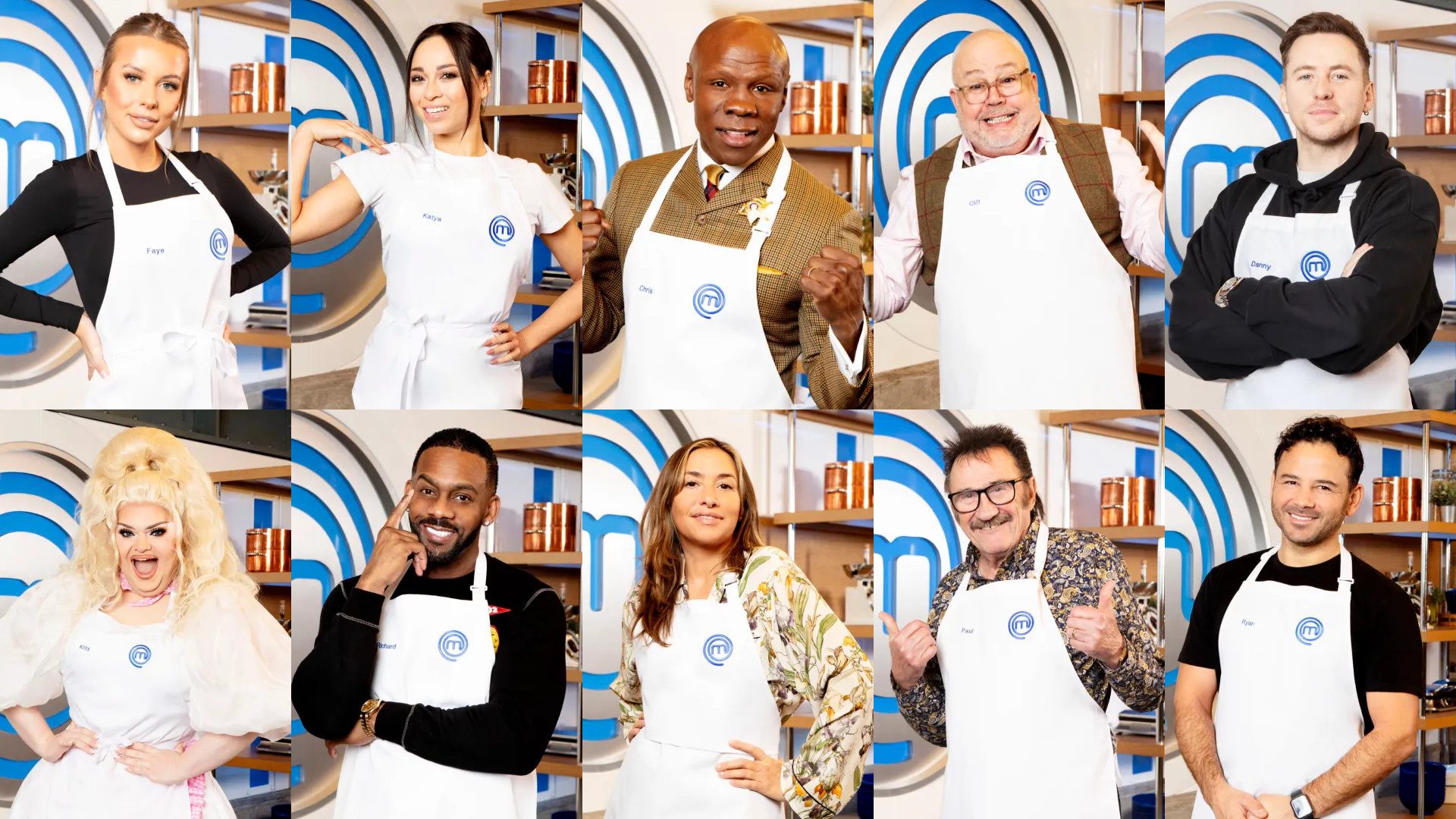 Livid competition and participation of the 17th season of Celebrity MasterChef

The rumors of MasterChef being filmed at a new location have left people wondering. So where is MasterChef going to be filmed? But let’s admit it, everyone loves MasterChef. Whatever version of it one might watch, this long-running cooking show has won the hearts of many, inspiring country after country to birth their version of it. MasterChef UK, which first began in the year 1990, was the first of its kind, and it made a name for itself with Loyd Grossman and a new professional chef joining each week to be its judges.

MasterChef had come a long way from when its first contestants had to chop vegetables finely to be worth their salt to having to cook a whole dish to present to the judges as a representation of who they truly are. We have had surprises like MasterChef Junior, MasterChef: Professionals, and Celebrity MasterChef, but the audience wants more.

With the next episode to air on the 23rd of this month, Celebrity MasterChef, previously known as MasterChef goes Large, has come back for another season with musicians like Mel Blatt to actors like Ryan Thomas, this year they are offering the whole course, entrée to dessert. While the cooking show initially started to uplift the potential chefs amongst the crowds of amateur home cooks, BBC has since decided to up their game and spice things up, and needless to say, all are down for it.

Where is the new season of MasterChef being filmed?

As always, this year, the location of MasterChef is confirmed to be the London Borough of Newham. The 3 Mills studio between West Ham and Bromley-By-Bow stations, a former distillery, has been an iconic landmark for the show since 2014. Its gardens and pantry are not to be forgotten by any MasterChef contestant that has walked in through its doors with six rehearsal rooms and fifteen stages. Laying in the heart of London, host to many TV and film productions, it has made a name for itself by playing a part in shows like Gordon Ramsey: Cookalong Live and Bad Girls. So, cooking is not all that the place has been used for. Great plans are underway for the celebrities as producers Karen Ross and David Ambler decide to shift the location from its home in the London studio to Birmingham. The Digbeth Loc studios, founded by Steven Knight, creator of Peaky Blinders, is going to be the show’s new home from 2024 as a 6-year deal has been struck. The area surrounding the studios is now considered a district within Birmingham City Centre. Originally set up as the set for the long-running series of Peaky Blinders from 2013 to 2022, the studio has since opened its gates for new productions to take place, one such being MasterChef. The plan is for the parent MasterChef program to initiate production and for the spin-offs to follow suit. 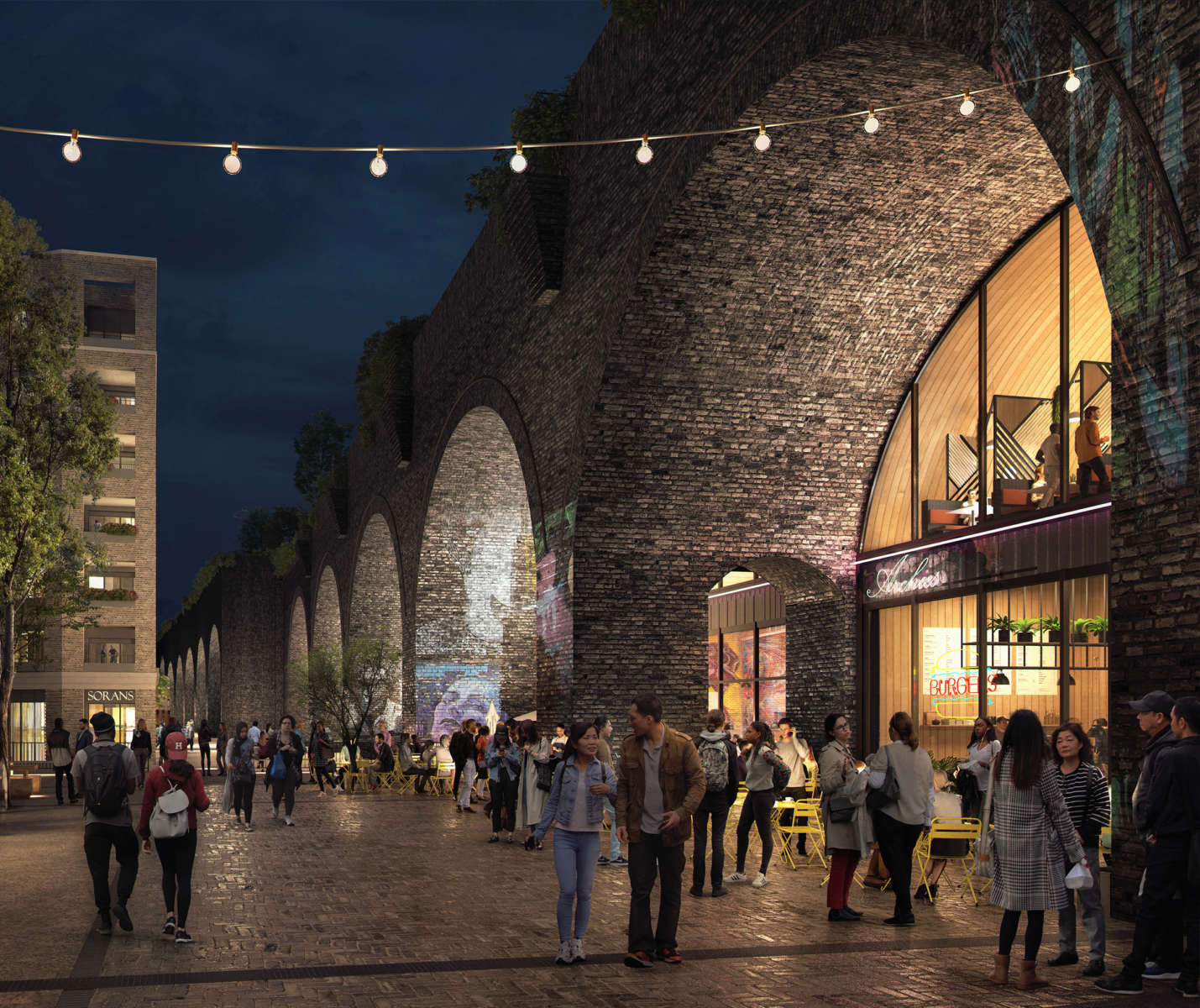 Digbeth Studios, Birmingham, to be the new home of MasterChef from 2024

Celebrity cast for 17th season of the Celebrity MasterChef

The amount of diversity and inclusivity in the contestants has been heartwarming to all the fans of the show, and Gregg Wallace and John Torode are back to resume their roles as judges. People predict there is going to be a lot of heat in the show year, and it is showing.

Also Read: Where is A Caribbean Mystery Filmed? All The Locations

What to expect this season?

As the competition is already underway, it has already seen quite a few of its eliminations. Nancy Dell’Olio was given the boot on the second night, followed by Kae Kurd, Paul Chuckle, and Mojo. With Love Island star Faye Winter earning her way, she is stumped by equally competitive contestants who want to win, no matter what.

Judge Gregg commented on The Chris Evans Breakfast Show with Sky that what is so special about this spin-off of MasterChef is that “a third of the celebrities can’t cook” he laughs by saying that he initially felt Celebrity MasterChef would dilute the seriousness of the show but since has proven to make it more enjoyable and entertaining as the celebs learn how to cook after coming to the show. Jokes aside, fans are excited for 2024 and the lavish promises of the Digbeth Loc studios.

Also Read: Where Is Say Anything Filmed? Locations Revealed