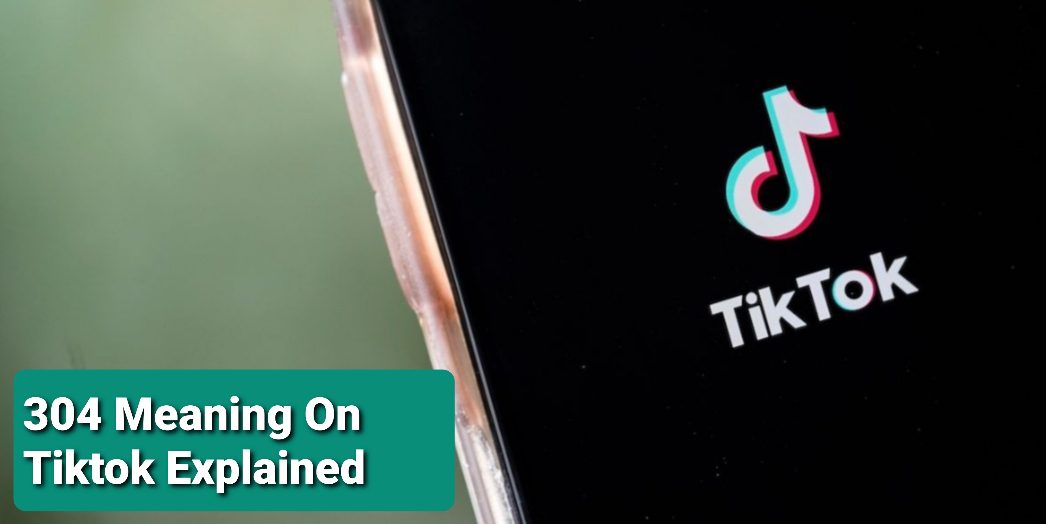 Aren’t you curious to learn what 304 means on Tiktok? Despite being active on the platform, many people are confused about why others are using this numeric hashtag. Tiktok is for people of all ages. So, it’s needed to take care about posting inappropriate subject matters. For this, several codes and signs are used. Surprisingly, 304 had a special meaning, which can’t be used in the presence of kids. Providing a hint to the readers, the number is demeaning to girls. How rude! But, what it is? Let’s dive into this piece to learn the meaning of 304 on Tiktok.

In case you are wondering about its popularity on the platform, the videos with the hashtag 304 have garnered more than 431.5 million views. To date, many content creators have added the hashtag on their videos as the caption but have not revealed the meaning yet. That eventually confused others, trying hard to understand the meaning of the video. But, failed! 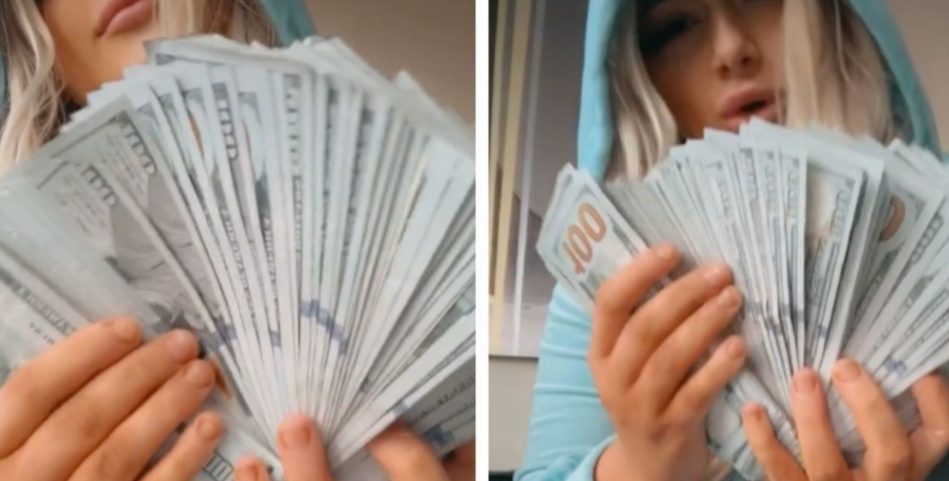 All the social media accountants do know the 304 meaning of Tiktok! It is not just a code but has a strong deeper significance behind it.  When you type 304 on the calculator, when turned upside down, it reads like ‘hoe.’ This number is nothing but a way of calling a girl or a bi***, without being so specific. It means a promiscuous female. For example: ‘That girl is a 304.’ This means that the person is addressing the girl to be a hoe or a digger. Talking more about it, 304 is often addressed to the young girls who pursue men for actual delight in exchange for monetary benefit.

A user, uploaded a video on his Tiktok account adding a caption, “Only the know what 304 mean, type it into a calculator and turn it upside down”, followed by a laughing emoji. That particular video has amassed over 7K views. There are several other code words too, that people on the platform are using for the topics that they can’t discuss openly. This is more because teens below 18 are pretty much eligible to open an account on Tiktok. Whatever it is! What do you think of this social media numeric slang, 304?