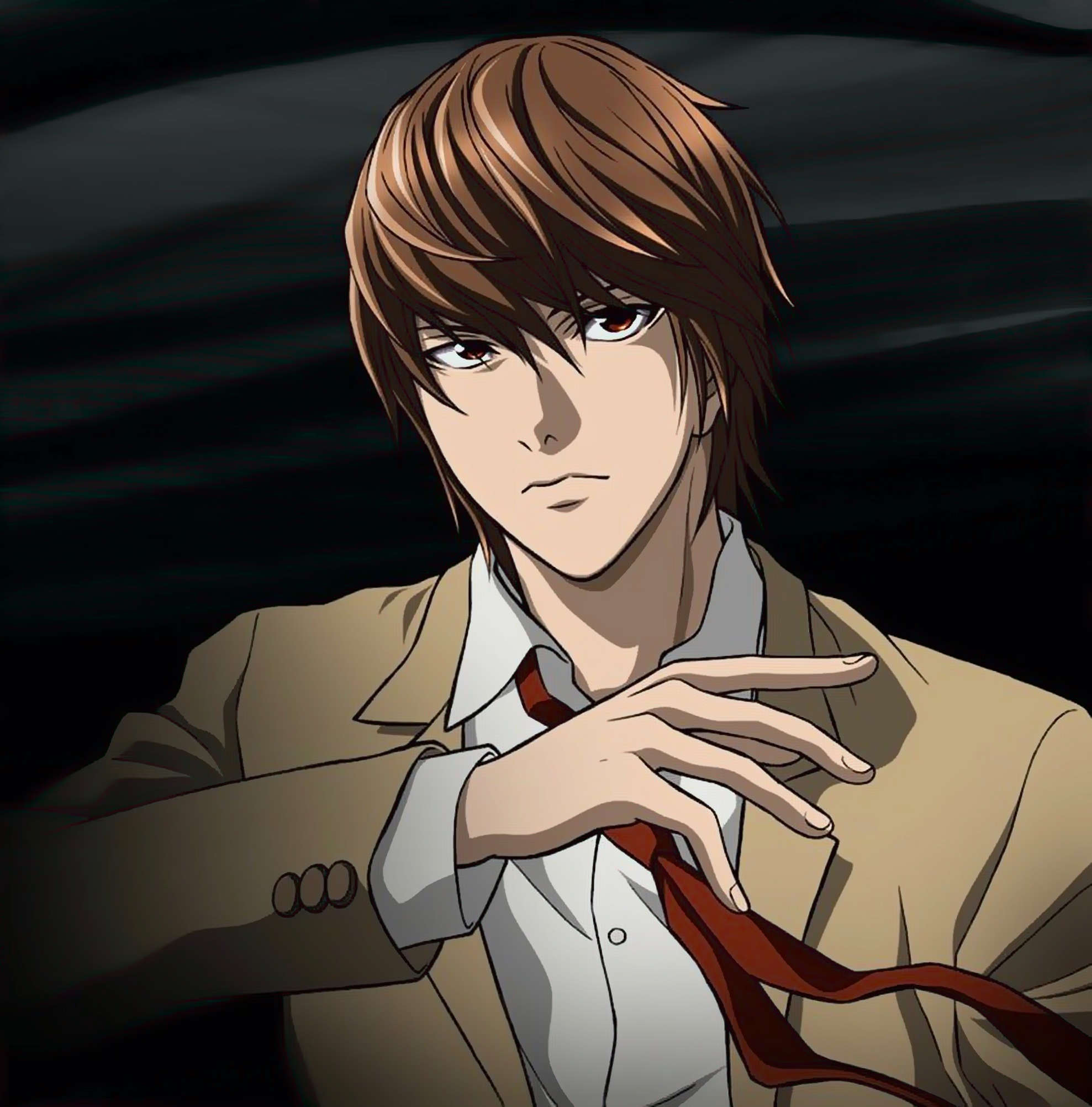 All the people who love anime know that Light Yagami from Death Note is one of the smartest characters of all time. However, some schemes manage to get him into deeper trouble rather than taking the man away from it. Almost all the plans that Light makes are calculated with high capacity, but in the world of Death Note, we know how not everything is according to the plan. It is accepted widely that Light is a genius, but in reality, some of his successful missions were actually too good to be ever true. Some of the plans that he made ended up working out even though there was literally no logic as to why they have. Here, we have wrapped up some of Light’s acts that should have never worked out in the first place.

The Mini LCD Inside The Chip Bag

Light always had tricks up his sleeves when it comes to throwing off the suspicion of his enemy and, instead, divert their whole attention. When Light landed as a potential suspect for being Kira, he happened to have an idea to kill people whole he was under surveillance. This was done to confuse the whole team, who were keeping an eye on him. Using a mini LCD television hidden inside a bag of potato chips, the genius was able to get the names of two criminals and write them down in his Death Note while he was pretending to study for the exams; even though this plan was excellent, one wrong move and he would have been arrested.

A Series Of Untimely Deaths

Whether you are planning on doing a crime or even solving a case, timing accounts for everything in the world. The light was aware of this factor, but so was L. According to the previous times of death, L and the whole Japanese Task Force concluded that Kira is surely a student. When Light found out about this information, he started to delay all of his murders with an hour between them, not to look suspicious. All of his tricks may have worked out nicely, but hacking into his father’s computer would have been a fatal flaw in his perfect plan.

A New Spokesperson For Kira And Liaison

After a lot of time passed by, Light had no choice left but to trust other people and create a group of more allies. This was when Near was closing in on him. Kiyomi Takada was Light’s ex-girlfriend who he appointed in the form of a new spokesperson for Kira after the death of the first two spokespeople: Hitoshi Demegawa. He even started meeting with her secretly as she was the bridge between Light and Teru Mikami, the new owner of Death Note. Even though the two of them underwent successful communication, this plan was one of the highly risked ones, with Light being under such a heavy eye.

The Note Hidden Inside The Watch

Even though many people agree that Light is pretty fearless, there is still the other half who agree that remaining discreet was as important to him as acting pretty boldly. The light soon became a member of the Japanese Task Force and helped L and his team take down their prime suspect, that is, Kyosuke Higuchi. Light was using a piece of Death Note that he hid in his wristwatch and killed Higuchi exactly when he was getting arrested. This Note removed the focus from him but writing down the name of Higuchi while L is sitting just inches away from him was pretty dangerous.