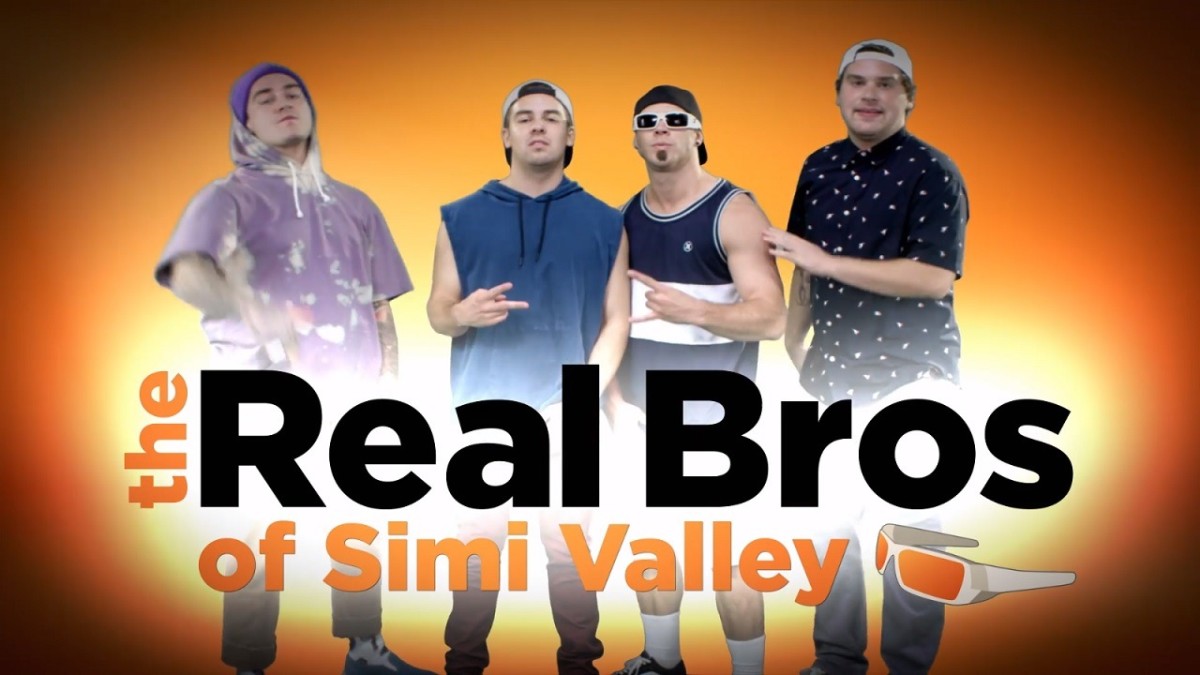 In this post, we are going to talk about The Real Bros of Simi Valley season 3 episode 2 release date, preview, and streaming details. As we know, the third season premiered on Valentine’s day, on 14 February 2020, and all the fans were very excited to see it. As the first episode is already out, fans are curious to know what is coming next. Hence, let’s go forward with all the details about the upcoming episode, although the post will contain spoilers so make sure you do not read the preview section to avoid spoilers if you wish to.

The show has premiered its third season, and the second episode will be aired on the upcoming Friday. The second episode of The Real Bros of Simi Valley season 3 is scheduled to release on 21 February 2020, although the first episode was released on 14 February 2020. The episodes titles and the episode schedule is not released as of now, and the average episode runtime of each episode of the show is 15 minutes.