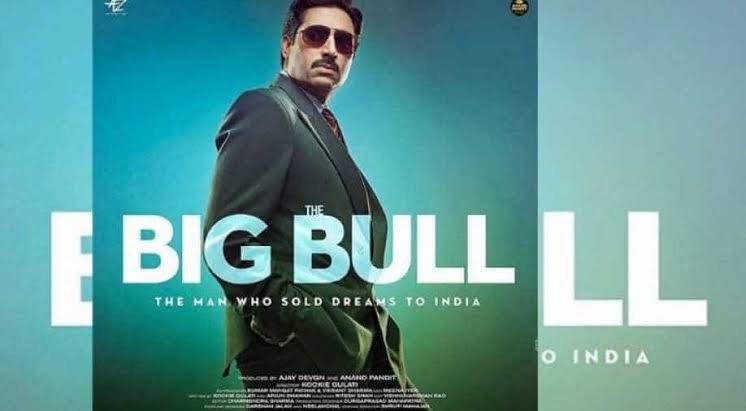 The Big Bull is the upcoming movie which is been directed by Kookie Gulati and produced by Ajay Devgn, Anand Pandit, and Vikrant Sharma and Kumar Mangat Pathak. The movie had a lot of great casts which include Abhishek Bachchan and many more artists. The filming for the movie started in September of 2019 and it was supposed to release in theatre in 2020 but because of the Covid-19, it will be available on Disney+ HotStar. 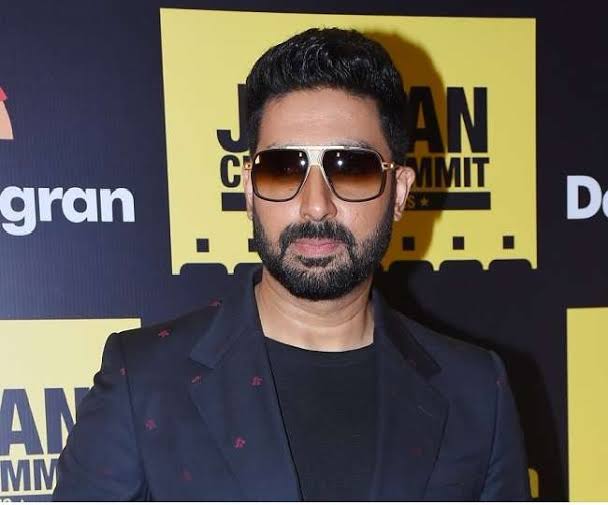 The company that is producing the movie are Ajay Devgn FFilms and Panorama Studios. The Cinematography is been handled by Vishnu Rao. The movie is written by Arjun Dhawan and Kookie Gulati and as for dialogues, Ritesh Shah is handling that part of the movie. The plot of the movie is based on true events and it revolves around Harshad Mehta between 1990 and 2000.

The movie shows his rise in becoming one of the biggest stock brokers in India and his downfall because of the financial crimes he committed. As for the cast of the movie, it consists of Abhishek Bachchan as Harshad Mehta, Nikita Dutta, Ajay Devgn, Ileana D’Cruz, Sumit Vats, Ram Kapoor, Sohum Shah, and Lekha Prajapati. We recently got our first look at Ileana D’Cruz’s character in the movie. It was first shared by Abhishek Bachchan on Twitter post in which he said “Here is the first look of Ileana D’Cruz from The Big Bull! #TheBigBull a crime drama that shook the financial fabric of India will unveil soon with #DisneyPlusHotstarMultiplex on @DisneyplusHSVIP!.” Down below you can see the tweet which has reveal photo.

Furthermore, Ileana as well shared first look on Instagram and in the post she, “Excited to be a part of the world of The Big Bull: The Man who sold dreams to India. #TheBigBull a crime drama that shook the financial fabric of the country will unveil soon with #DisneyPlusHotstarMultiplex on @DisneyPlusHotstarVIP.”

We also got a first look at the poster of the movie which was unvield by Abhishek Bachchan which was pretty good that showed us his character in the movie. Bachchan Jr talked about reuniting with Devgn as a producer. He said that is was his second film with Ajay Devgan Films, the first time been Bol Bachchan.

He added that it was great working with them and he feel honored that that Ajay Devgn and Anand Pandit considered him to be worthy to be a part of the movie. He also said whenever they offer him an opportunity it is very special to him.

As for the release date, as said previously the movie won’t be releasing in the theatres because of the pandemic. Instead, it will be available to stream on Disney+ HotStar on 23 October 2020. The release of a movie on a streaming service isn’t suprising because it is better than not releasing the movie at all. In these troubling times, it is really hard to release a movie in the theaters nowadays because of Covid-19. Hopefully, everything will be alright, you guys stay safe and stay at home.