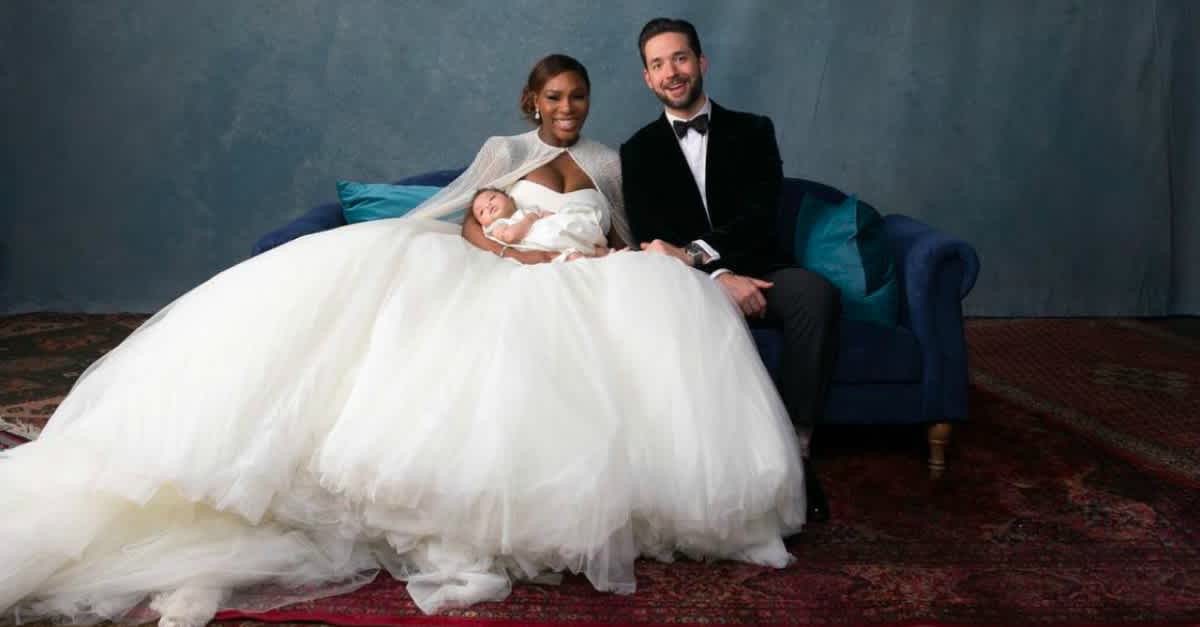 Is tennis player Serena Williams pregnant? Tennis icon Serena Williams has been an inspiration for athletes. As she has several titled and trophies that honor her unimpressive work on the tennis court, the sensational athlete recently took everyone by subpoena she declared that she was going to retire shortly after the U.S. Open, which starts in late August. A big victory at the event might tie Margaret Court’s record of 24 grand slam titles.

Williams further explained that she wished to spend more time with her family, which this had prompted her decision to walk away from the sport for good. She admitted that while she did not want to be in a position to choose between her family and the sport she loves but also explained how the situation would not have been the same if she was a man.

However, the tennis player has several other big plans in the near future and has shed light on these plans as well. The former No. 1 as was defeated 6-2 6-4 by Belinda Bencic in the second round of the Canadian Open in Toronto. Serena Williams was tears-eyed as it was an emotional moment as her family was also watching from the stands. However, Olympia Ohanian, Williams’ five-year-old daughter, gave her mother a standing ovation as she bid farewell to the crowd in Toronto for one last time in her career, Olympia’s heartfelt gesture was also reciprocated by the rest of the crowd at the Sobeys Stadium. In her recent shoot with Vogue, Serena Williams made some big revelations. Let us take a look at all the details and lesser-known facts to know whether Serena Williams is pregnant or not.

While Serena Williams is not pregnant but the tennis icon recently opened up about her plans to have a baby no. 2. Serena, who is the mother of 4-year-old daughter Olympia, revealed that she and Alexis have been trying to have another child. As for Olympia, Williams makes it clear her daughter is excited about the opportunity to have a younger sibling. 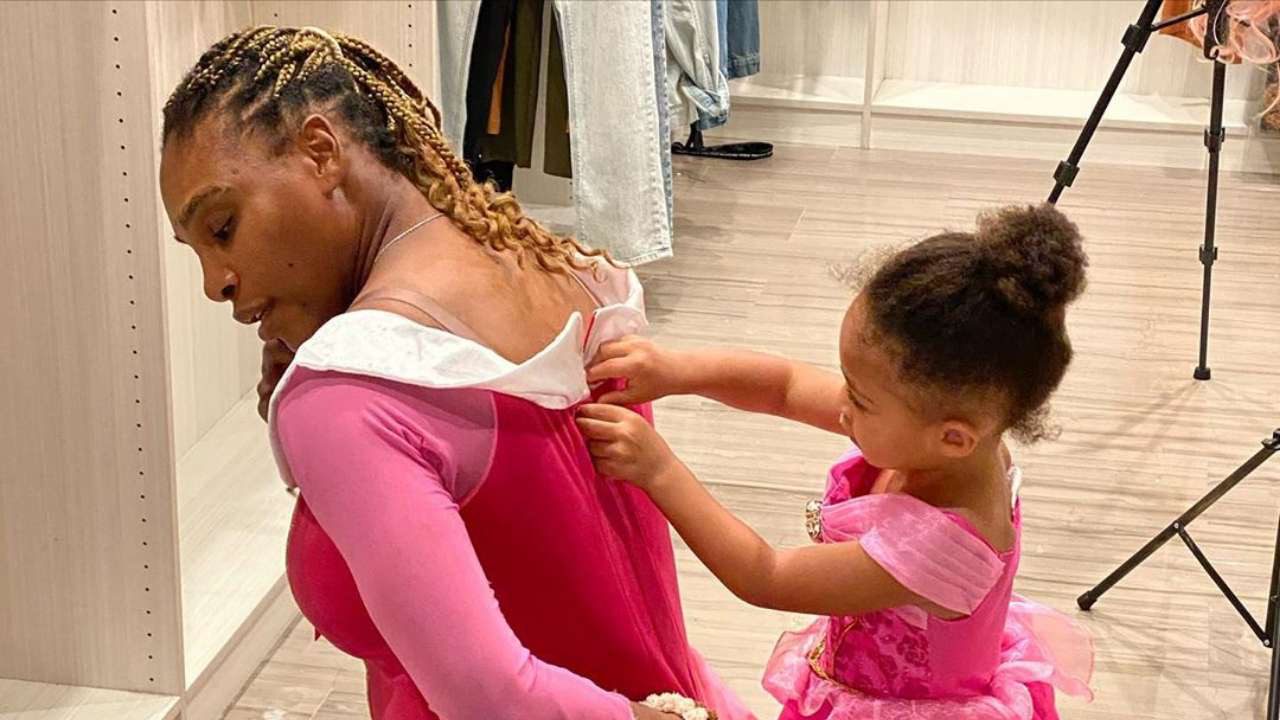 Williams further added that recently she got some information from her doctor to put her mind at ease and made her feel that whenever they are ready, they can add to the family. While they do want another baby, Serena pointed out that she doesn’t want to be pregnant again as an athlete as she needs to be two feet into tennis or two feet out.

Serena Williams Gets Candid About Motherhood?

The popular athlete would try to earn a history-making 24th Grand Slam victory at the U.S. Open at the end of the month, had opened up about the time when she was two months pregnant with Olympia and won the Australian Open in 2017. But this time around, Williams says, “something’s got to give.

She recalled the time when she returned to the sport after Olympia’s birth, and she went from a C-section to a second pulmonary embolism to a grand slam final and played while breastfeeding and also played through postpartum depression. The sensational tennis star has earned as many as  73 career singles titles, 23 doubles titles, and two mixed doubles titles, including 39 grand slam titles!

Tennis icon Serena Williams admitted that she “never thought about having kids” when beginning her career while adding that there were times when she wondered if she should ever bring kids into this world, with all its problems. In her newest Vogue cover shoot, Williams further said that she was never that confident or comfortable around babies or children and figured that if she ever did have a baby, she would have people taking care of it 24/7. 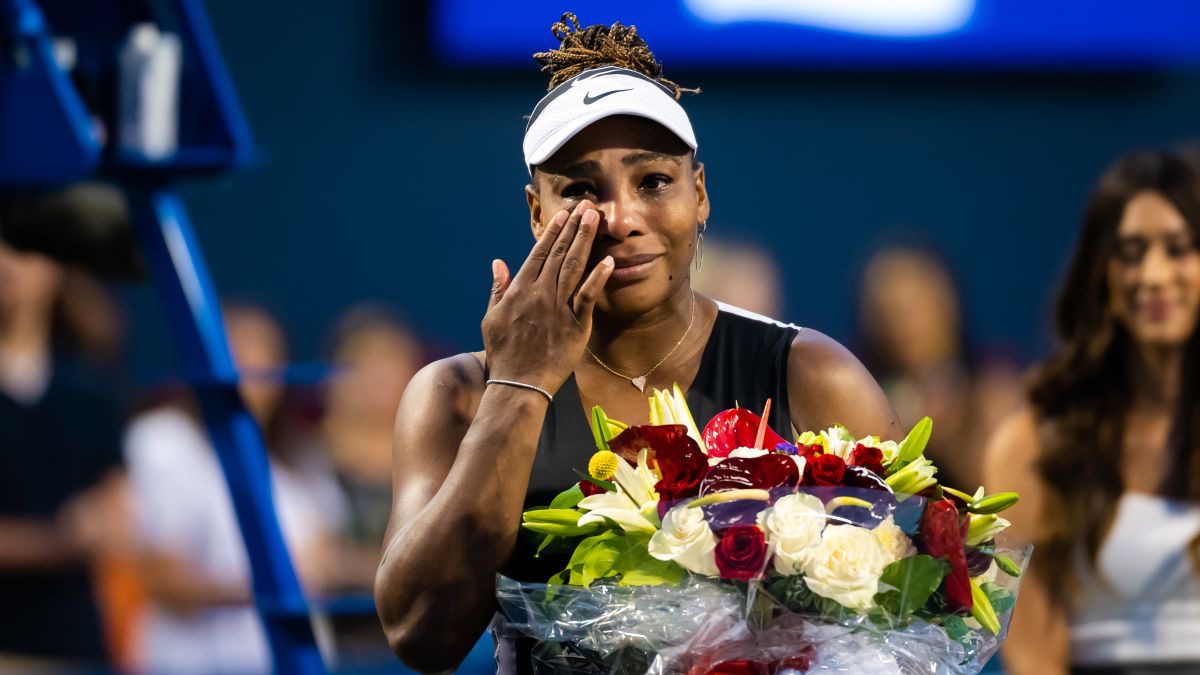 Williams pointed out that although she has “a lot of support,” she adds that she has been an “incredibly hands-on mother” to Olympia while admitting that nothing is a sacrifice for me when it comes to Olympia. The tennis star has bigger plans and intends to spend more quality time with her family and loved ones as she will soon retire.