What Happened in Claim to Fame Episode 9?

ABC’s new show, Claim to Fame, hosted by the Jonas brothers, has already caught the attention of many people. For those who missed the traditional ABC autumn lineup, Claim to Fame has certainly offered some enjoyable television this summer. Since the summer is now drawing to an end, the show concludes with a two-night season finale. With each episode airing, the fans are curious about who is related to whom and who will be the ultimate winner of Claim to Fame season 1.

So, what happened in Episode 9? Who was the winner of the round? In this article, we will learn more about the show, review of Claim to Fame season 1 episode 9, and its streaming guide.

What’s Claim to Fame all about?

In the reality television show Claim to Fame, 12 competitors—each of whom has a renowned relative—move into a mansion together and are charged with figuring out which superstars the other candidates are connected to while still maintaining their unique celebrity connection a secret. Every episode features a competition amongst the candidates. The survivor receives protection for the entire round and a reward tip regarding a different competitor. 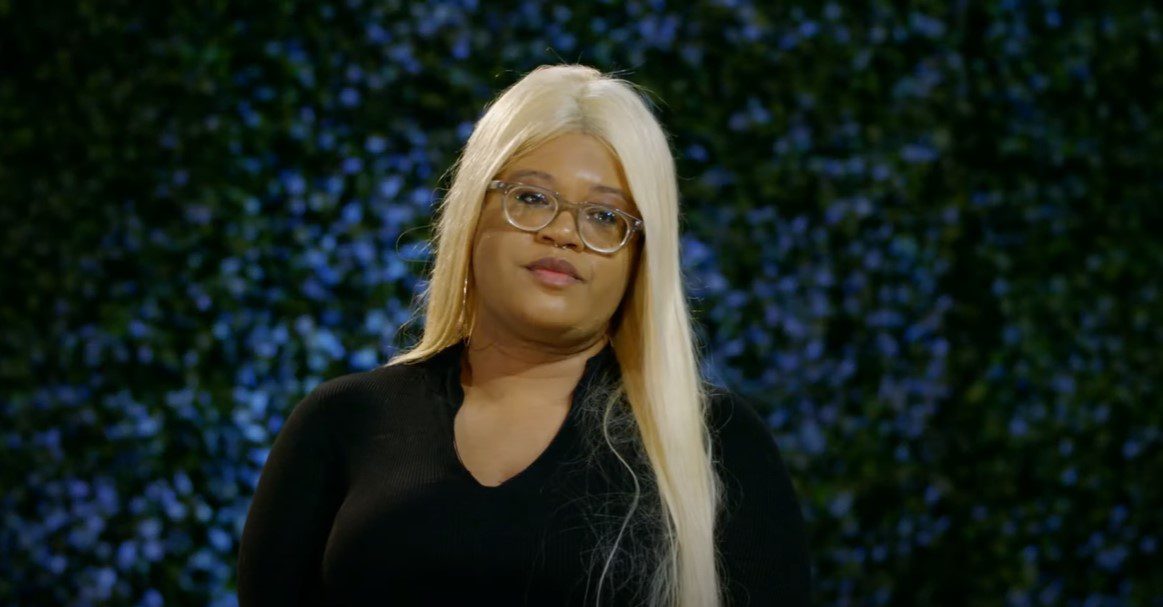 L.C from Claim to Fame

What happened in Claim to Fame Season 1 Episode 9?

On Monday, September 5, at ten o’clock Eastern Time, TLC broadcasted the ninth episode of Season 1 of Claim to Fame, and the series’ final guess-off between the four surviving participants was featured. The final four candidates took part in a game in Episode 9 to demonstrate their level of “knowledge” of their competitor’s profile. Each participant in the challenge used a different gaming board to represent one of their fellow competitors.

In the last guess-off, the environment becomes tense since Lark is convinced that  LC & Logan could uncover who she is linked to. Logan asserted that Pepper is “the only possibility we have,” believing her to be linked to Dean Martin. He received some affirmation from Claim to Fame over the challenge this week. L.C. wasn’t participating; instead, she tapped her wisdom, and it did work: she correctly identified nine out of the twelve answers, making her the champion and defending her own clue, which was the final one. 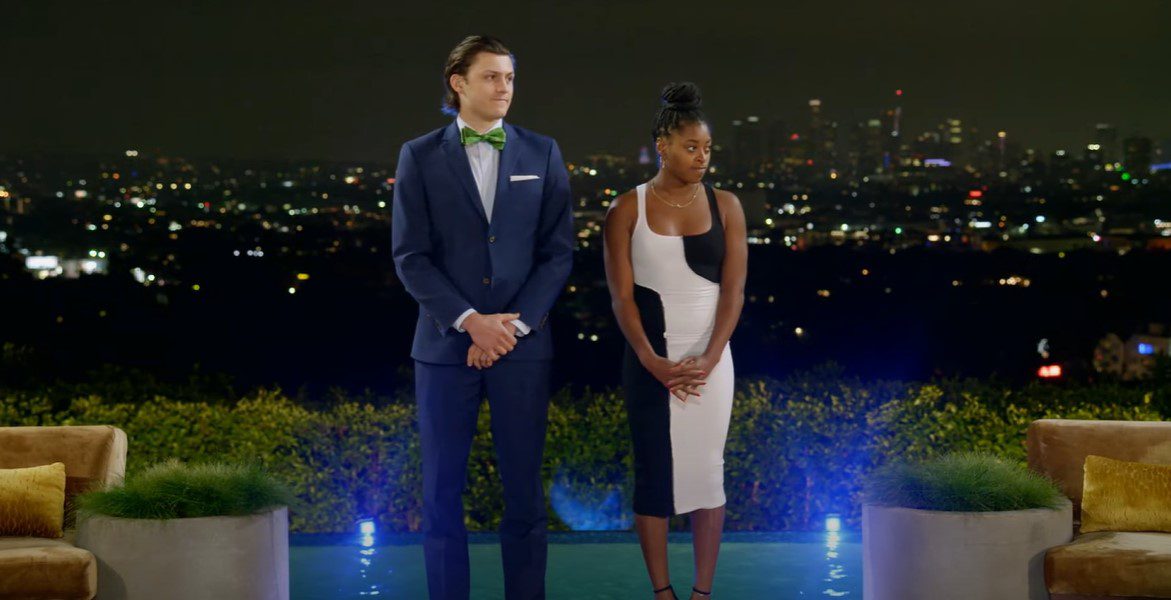 Still from Claim to Fame Season 1

The power couple L.C. and Logan chose to support Pepper because there was no bottom two, and everyone was voting. Based on the challenge hints as well as the other information from the season, L.C. informed them both that Lark’s relative was Cindy Crawford. Pepper participated in the Guess Off as the guesser and even cast her own vote. Pepper decided on Lark and said that she is not 100% sure.

She admitted that she trusted L.C. instead of my instincts, as she continued to believe Lark was linked to Martha Stewart. Lark disclosed her relationship to Cindy Crawford, who is also an actor and the sister of Lark’s mother. She also demonstrated that she was a polite player.

Where to Watch Claim to Fame Season 1?

The broadcast network is the only place where Claim to Fame is transmitted live. The series is also available on OTT services, including YouTube TV, Hulu, and Fubo TV. Additionally, episodes are streamable the day after they show on Hulu. Hulu (With Ads) costs $6.99 per month for access to on-demand content exclusively. You can watch the majority of the same episodes and movies without commercial breaks for $12.99 each month. FuboTV has two basic plans: Pro, which costs $69.99 per month, and Elite, which costs $79.99 per month and includes 166 channels and a 1,000-hour cloud DVR.