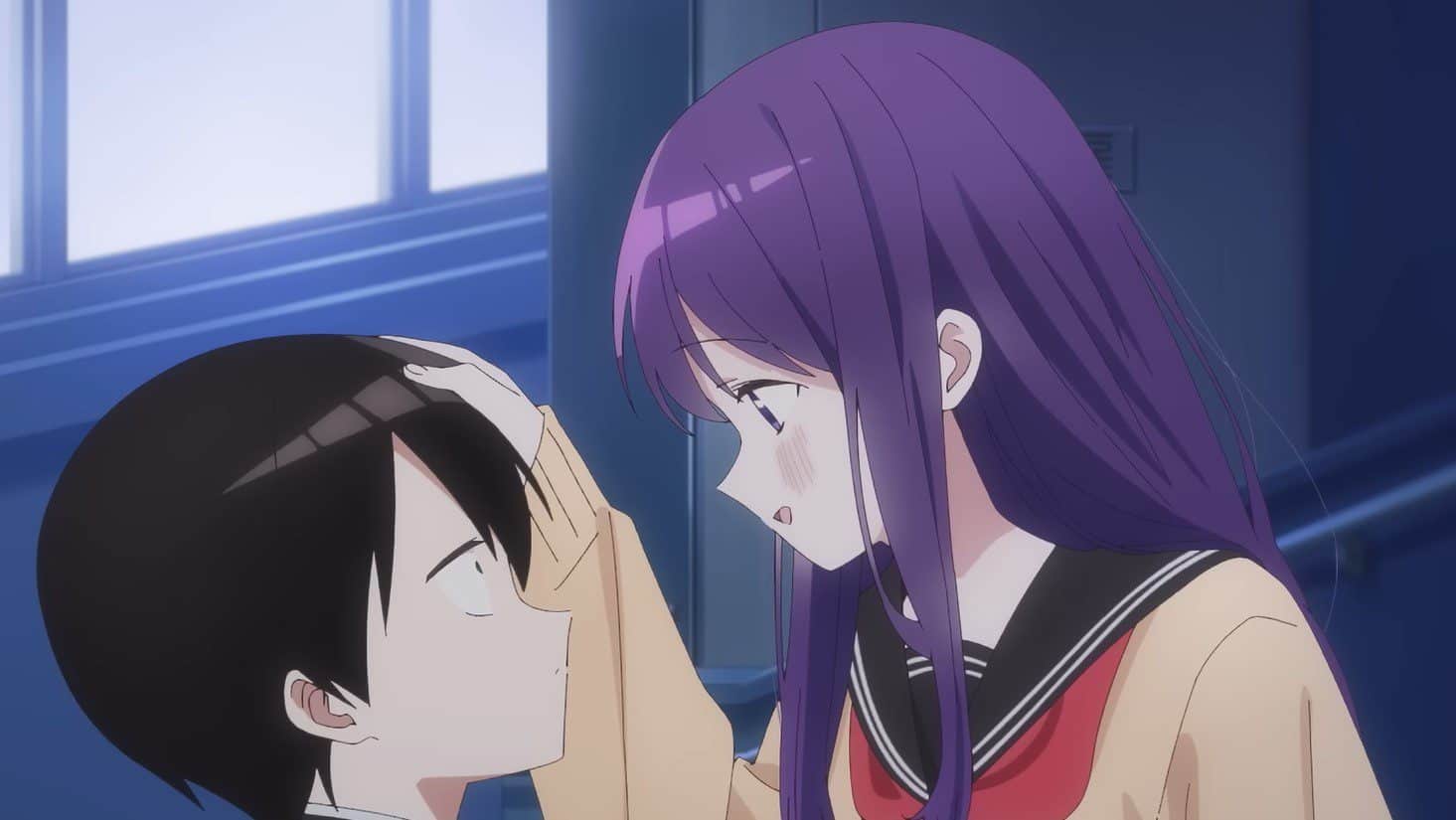 Kubo Won't Let Me Be Invisible

Romantic school manga has seen a sharp rise in popularity in recent years due partly to the emergence of popular series. As a result, romantic school manga has become a staple of the manga industry, with new titles being released every season. But are we getting bored of them “no” so we don’t see why we should stop reading them anytime soon?

Have you yet added Kubo Won’t Let Me Be Invisible to your manga stack? If you have not, we are sure you will at the end of this article. If you do not know, let us inform you the manga recently got its anime adaptation, and the fandom is loving it. Before getting to the release date part, let’s find out what the manga is all about.

Kubo Won’t Let Me Be Invisible, the title of the manga, gives you an idea of its synopsis, so the manga is about a high school student Junta Shiraishi who lacks social presence, which can be attributed to his introverted personality, as well as his inability to connect with those around him.

He often finds it difficult to express his thoughts and feelings, so he is often misunderstood. Despite his lack of presence, Shiraishi builds an unusual bonding with his deskmate Nagisa Kubo, and although he often feels alone, he still strives to achieve a fulfilling high school life.

In chapter 138, Junta and Nagisa visited the Kiyomizu-Dera temple while the two were getting some pictures clicked. Nagisa finds a picture of herself from the Fushimi Inari shrine in Junta’s phone. He explains that he clicked the picture accidentally, and there is no other reason he has her picture. Junta fondly recalls how he clicked her picture because he got enchanted by her beauty.

When Junta suggests he should delete the picture, Nagisa tells him to keep it, but in exchange, she will need something. But before she can tell him what she wants, Junta gets distracted by an old lady’s bag, so he excuses himself to return the bag to the lady. When Junta leaves, Nagisa expresses that she wants to take pictures together. 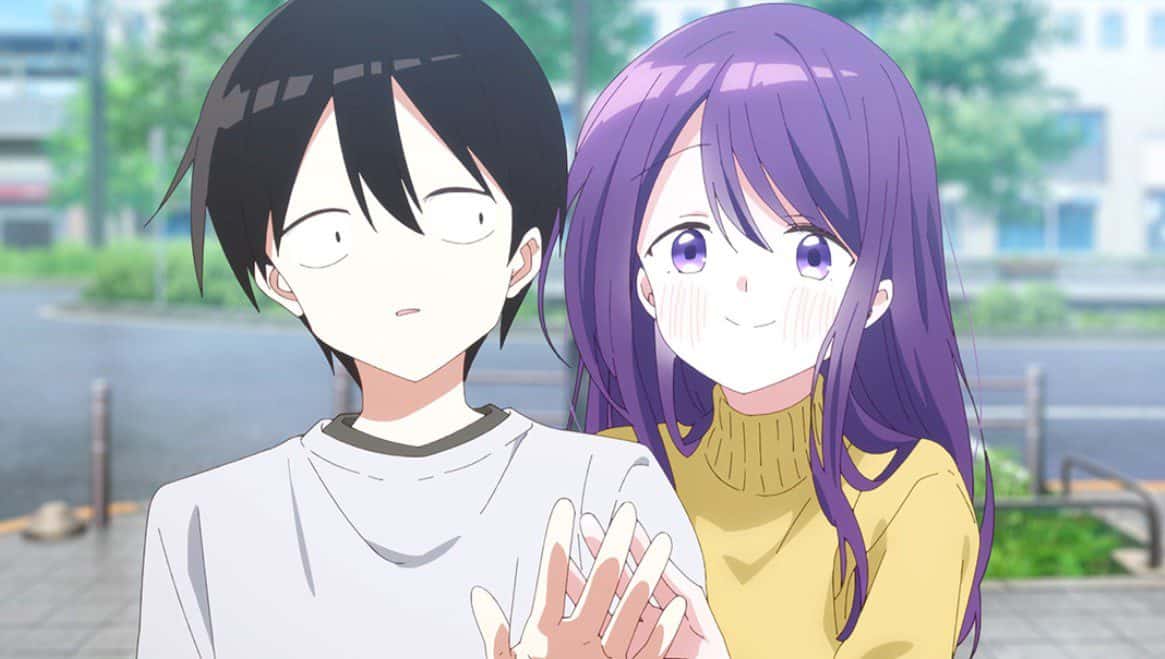 Kubo Won’t Let Me Be Invisible

When Junta gives the old lady her bag, she thanks him and suggests Junta and Nagisa should take a picture together. She then tells them how she and her husband took a picture together in the temple many years ago. And seeing these two reminded the couple of their days when they were young.

The old couple then took an adorable picture of Junta and Nagisa and returned while holding hands. Nagisa gets moved by seeing the romantic couple and expresses her desire to have that sort of relationship in the future.

Kubo Won’t Let Me Be Invisible Chapter 139 is scheduled to be released on Wednesday, January 25, 20:30 (JST). The international schedule for the same is as follows.

Where To Read Kubo Won’t Let Me Be Invisible Chapter 139 Online?

Kubo Won’t Let Me Be Invisible Chapter 139 will be available on Viz Media‘s official website and Manga Plus. You can access the first and latest three chapters of the manga for free. To read the entire volume of the manga, you have to get Viz’s monthly subscription by paying US$2.99 only.

Also Read: 38 Anime Like More Than A Married Couple