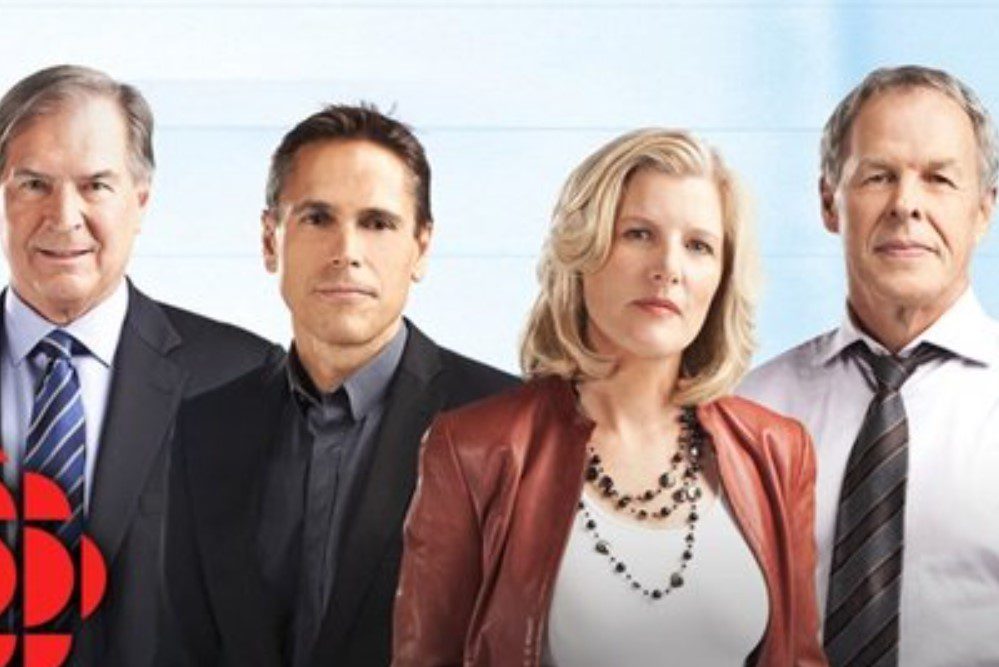 This feature a group is exploring different parts of the countries doing their investigations. It also future a strange man who worked for the Canadian government as an IT Special during the day, but during the night, things change as the man becomes a hacker traveling worldwide, extorting companies and people worldwide.

He also works as a part of a criminal ransomware gang. The strange man made a fortune since he made millions of dollars vis bitcoins and threatened to expose the private digital special information of victims who didn’t pay up. However, The Fifth Estate reveals how the strange man pulled all the schemes and became a millionaire.

It will also be revealed how that strange man will get caught, and this has become an interesting part since the tv series reveals the best moment of the current season. However, The Fifth Estate Season 48 is yet to reveal the best money, and many mysteries lie within various incidents. 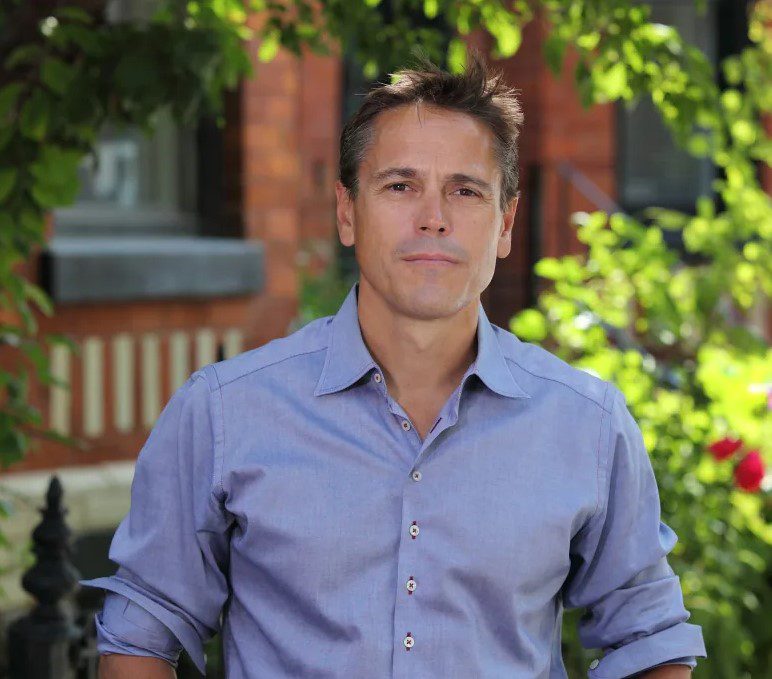 The strange worker wil be exposed since he has been walking with Newalker, known for taking money from its victims. This has been an interesting tv series from the early 90s until now. The return of the current season has been massive, and four episodes will be released monthly. Let’s find out what happened in the previous episodes of The Fifth Estate Season 48 below.

The story of the strange man begins after the end of the war that was meant to protect British Columbia’s forests. During the war, The Fifth Estate investigated how the province had become, which resulted in the exporter of wood pellets burned to fuel energy needs in the U.K. However, some politicians and activists revealed that U.K and Canada were wrong since they supported the industry.

This caused The Fifth Estate to do a private investigation and go to India, where they revealed the pitch to students who dream of joining Canadian colleges. The students also learn about the reality that awaits them when they arrive. As the investigation continues, The Fifth Estate learns about a family of four in India that froze to death trying to cross from Manitoba into Minnesota.

This forces them to investigate the world of human smuggling since the case also involves an infant who froze to death. They also learn about the Mormon Church, reveal the church’s money raised in Canada, and find that a lot of money went missing. But former church members in Canada revealed that they left the church since the money went missing.

Mark Kelley hosted the event of the church. Letter, The Fifth Estate, reveals the mystery behind Russian when the soldiers who escaped from a Ukrainian village were found by the journalists and revealed a surprising confession. They also investigated the Canadian government worker’s case who was caught working with Netwalker. 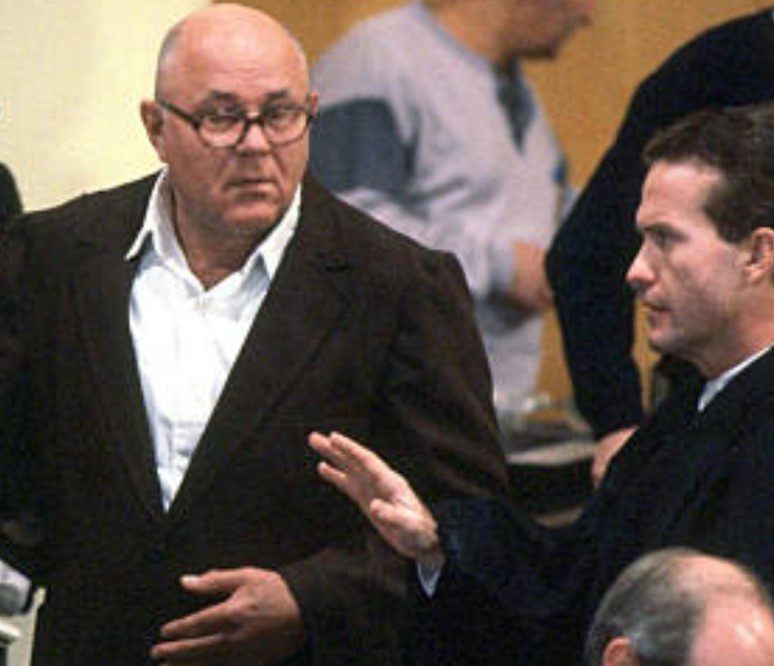