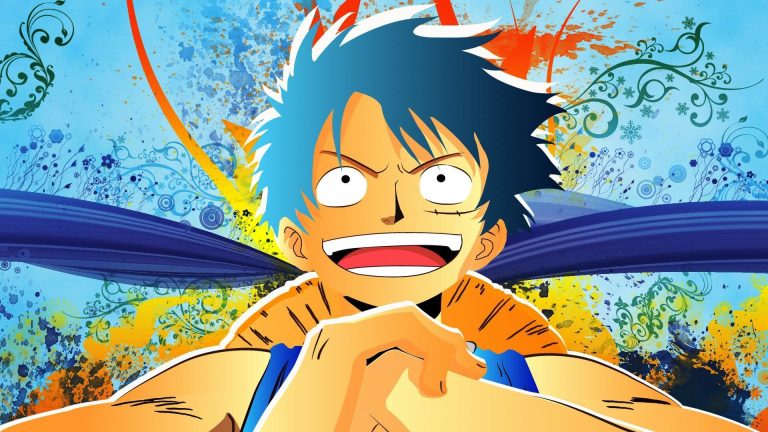 One Piece 986 Spoilers are coming soon. We will update it.

“One Piece” story has reached a very interesting turn in the last few chapters. There is potentially another war coming that will dwarf the war of Marineford. The previous chapter reveals a considerable detail of the plans of the two Yonko, Kaido and Big Mom.

What Happened in One Piece Chapter 985?

The tragic story of Yamato is revealed. Yamato tells Luffy that she knew Ace. She was waiting for Luffy to come to Wano someday. Her wish is to sail the sea with Luffy just like Oden did with Gol D. Roger. There is such brilliant irony in her story. Oden met Whitebeard first and sailed with him. Then, through an exchange deal, transferred to the Roger Pirates. Oden went with this crew to the end of the grand line. 20 years later, Kaido’s daughter Yamato, inspired by Oden, who has met Ace in the past, wants to sail with Luffy to the Raftel. What a brilliant twist of fates by Oda.

Yamato wanted to set sail with Ace but she was trapped in Onigashima. Due to her persistence to become Oden, Kaido had put explosive handcuffs on her hands which would explode if she leaves WanoKuni. Luffy offers to break these Handcuffs to free Yamato as he learned it from Rayleigh.

The expected release date of One Piece Chapter 986 is July 31, 2020. Reportedly, there is another week’s delay in the chapter due to the originally anticipated date of the Tokyo Olympics taken by Shonen. The new chapters are available on the official release site of Viz.

Kaido wants to start a war against the World Government! 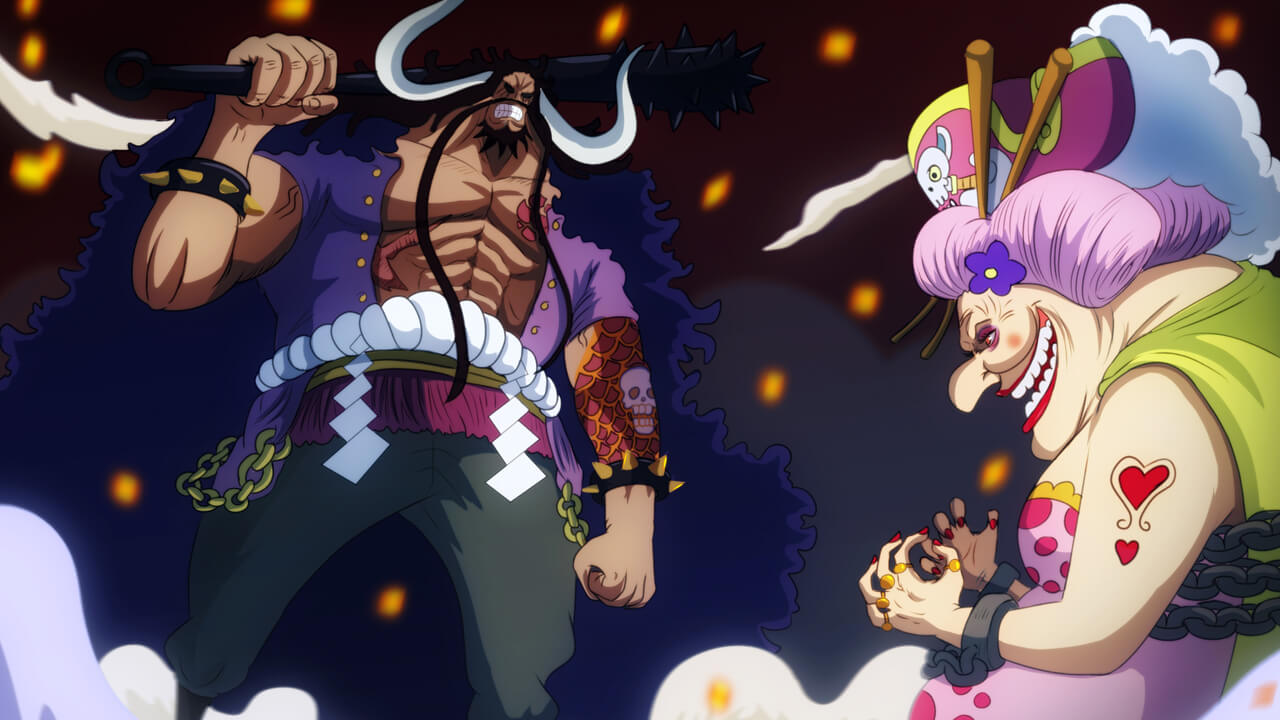 This may come as a surprise but Kaido wants to start a war with the World Government. His ultimate goal, behind gathering such a huge army power under him, is to take down the system. It makes you wonder about the story of Kaido. What made him turn into such a tyrannical pirate. Kaido’s power comes from his Mythical Zoan turning him into a dragon along with the extreme skill in using Armament Haki. Anyway, Big Mom and Kaido’s Alliance makes sense now. Big Mom wants the One Piece, Kaido wants an Ancient Weapon to use against World Government. While this announcement is made, Luffy is watching along with Yamato.

He is always eager to respond to anyone who mentions One Piece. Yamato is also mentioned in the announcement. Kaido gives every follower of Orochi the choice to join him or die. The plan is that Kaido takes over the whole country. Turn it into a fortress against the government. Enslave all people of Wano to produce more weapons. Orochi objects and gets killed without any warning. Everyone is shocked. Kaido is very serious about his plans. He wants to make Yamato the leader of this “New Onigashima”. Yamato doesn’t like this idea either. Luffy and Yamato have both come out of hiding. A showdown is up next.

Luffy and Yamato fall of the roof of the building and start fighting the Beast Pirates looking for them. The Flying Six are informed of their position and they are expected to emerge to retrieve Yamato for Kaido. Law and others are intercepted by Kanjiro at the back of the castle. Kanjiro cannot handle such a large force alone and will get defeated.

Orochi was way too cunning to be executed so easily. He may have been an ink clone created by Kanjiro. Both of them may escape Onigashima soon. The forces from behind and forces in the ranks of Beast Pirates will commence a surprise attack. Most of the pirates in the square will be no problem for the alliance. However, Kaido and Big Mom will wreak Havoc. In this fight, the whole island of Onigashima could get destroyed. Luffy has developed a connection with Yamato. She will get her handcuffs removed and may end up joining the Straw Hat Crew.

The manga is getting too many delays this month. However, the Wano Arc keeps getting better and better. What are your thoughts about it? Do let us know in the comments!