If you are a person who likes reading manga, then chances are you might have heard about this new manga called Ruri Dragon. Today we will talk about Ruri Dragon: Why is There No New Chapter This Week? We will discuss why there has been a delay in the release of the new chapter. Ruri Dragon was becoming famous. However, this delay might have upset the fans a little bit though.

The manga series Ruri Dragon has a very captivating plot that combines humor and slice-of-life elements. A fresh manga series serves as a surprise gift for the readers, and now Ruri Dragon, the most recent Shonen manga to be released, is available for reading online. It is about a girl who is lazy as hell, like being lazy is her hobby and passion too. She finds out she is half dragon, and she is trying to cope with her life and now this new discovery while being lazily the laziest person alive.

According to Brian Salvatore of Multiversity Comics, who reviewed the first chapter, the art and tone tackle the contrast between Ruri and her environment in a way that combines humor and absurdity, and the story’s progression “looks natural to real life.” The humor is commendable, but the chapter depends too heavily on it, according to Screen Rant’s Steven Blackburn, which prevents the connections between the characters from developing.

Ruri Dragon: Why is There No New Chapter This Week?

All readers must wonder why there has been no new chapter this week. Well, we are here with the reason. Due to Masaoki Shindo’s failing health, the Ruri Dragon manga will regrettably be put on indefinite hold as of Sunday, July 31. As a result, chapter 7’s publication has been delayed. The Editorial Department note from the magazine outlining the situation was released on the Unofficial Weekly Shonen Jump News Twitter account. 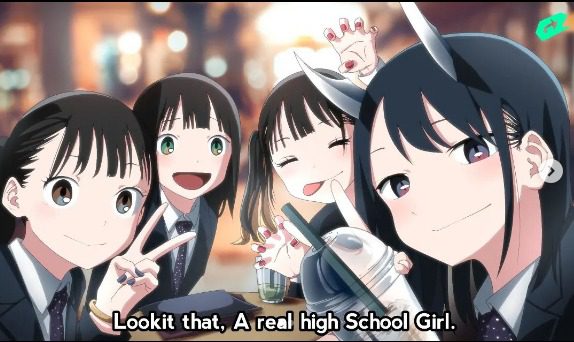 Has a new release date for Ruri Dragon chapter 7 been confirmed?

A revised launch date for Ruri Dragon chapter 7 has sadly not been announced, and it seems that no one is eager to divulge any potential intentions after learning of the protracted break. Despite some social media posts saying otherwise, the good news is that the show has not been canceled. This is especially true given that it took yet another week off earlier this month for the exact purpose. Chapter 5 “read like the last chapter,” according to the editorial department, the author Shindo stated in a blog post for Viz Media. But it isn’t! There will be more! What will happen has been on my mind constantly.

So let us just hope good for Mangaka’s health and for the popular manga series to return.