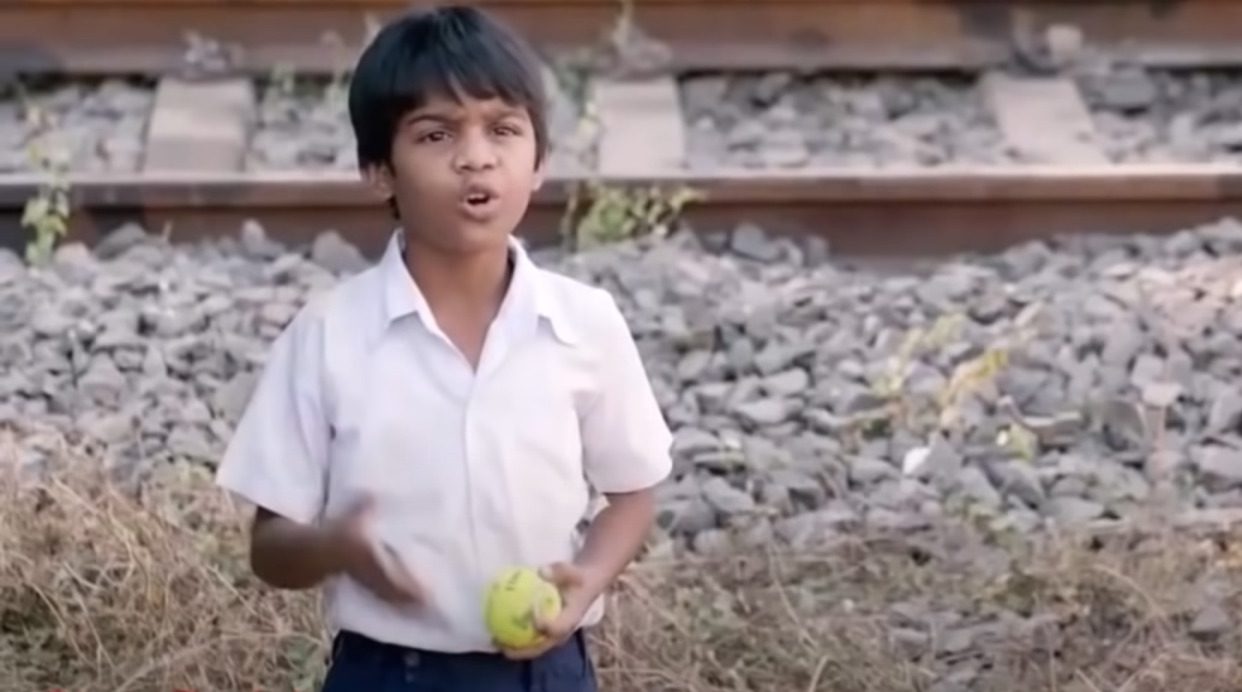 This is the movie Footfairy Ending Explained. Serial killer-themed films never seem to be average. Either they are incredibly boring, or they perform flawlessly. With its plot and writing, “Footfairy” explores new territory: the middle ground. It is a poor knockoff of “Memories of a Murder,” Bong Joon-iconic Ho’s criminal thriller from 2003. It follows experienced officer Vivaan as he works to find a serial killer who chops his victims’ feet after they die. “Footfairy” is made worth watching by its unfussy execution and the step-by-step investigation that helps the viewer to get invested in it.

You’d think that this movie’s ability to inspire so many conspiracy theories would raise it from being merely good to something truly excellent. However, our opinion is that the film’s straightforward plot works best. A man is searching for a shady killer, and the creators keep things straightforward. It was so refreshing to see a police officer who is not haunted by his background, like what other thriller does.

The movie “Footfairy” starts with a woman walking down the railroad tracks when she is grabbed by a man who covers her head with a plastic bag and suffocates her to death. Then, after dragging her body to a remote location, he starts cutting her feet. The victim’s body is discovered in a red suitcase in the next scene by inspector Vivaan, who has been given the case. It isn’t the first victim of FootFairy, i.e., the serial killer who is murdering innocent women in town. 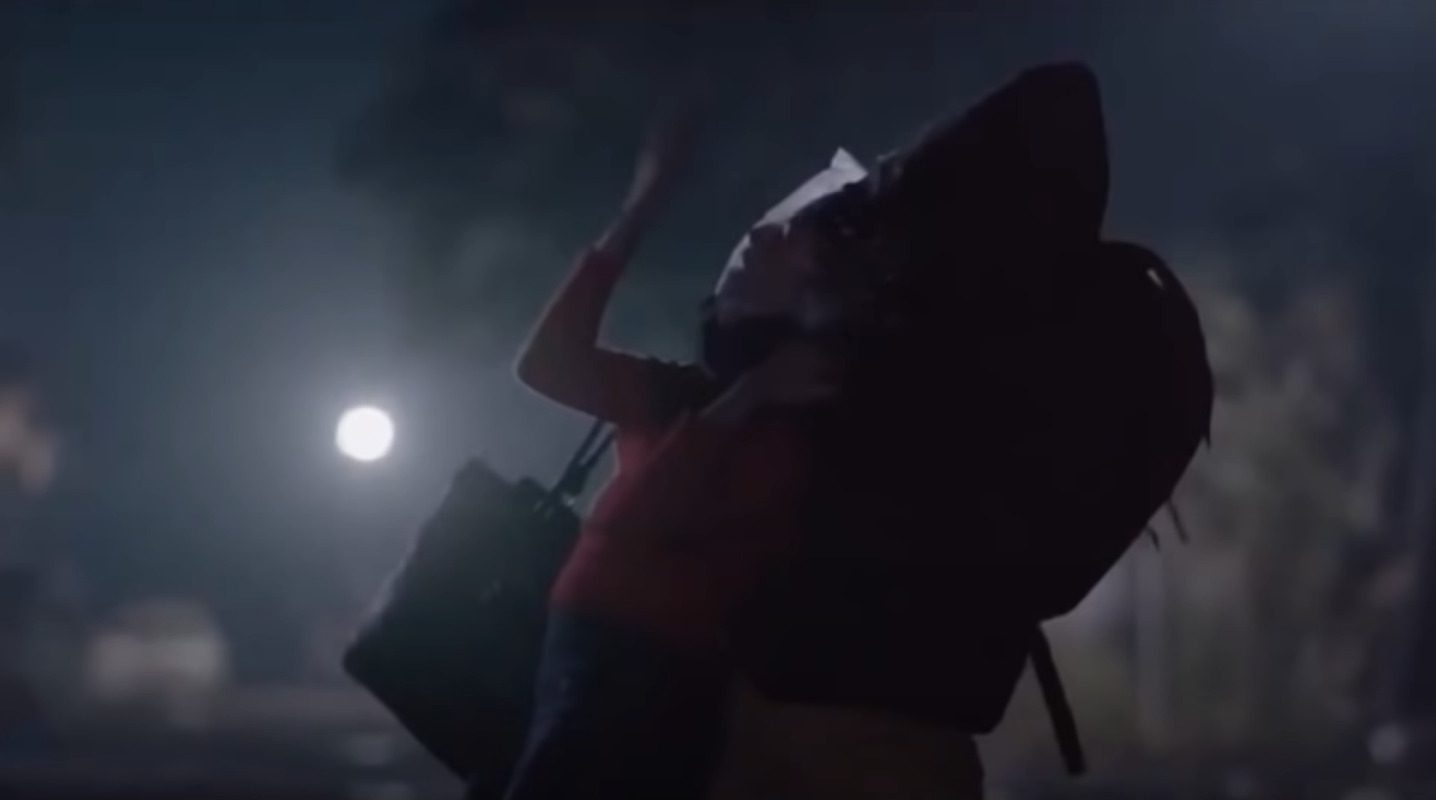 Vivaan learns that the woman was not murdered at the location where they found her body, but they are unsure of the reason why the murderer dumped it there. All they know is that the murders always seem to take place close to railroad tracks, and the victims’ feet are almost always visible. Vivaan is asked by his supervisor to find the killer as soon as possible because he doesn’t want to go on a national press debate to defend the police.

In the meantime, a woman, Vanessa D’Souza, is murdered. In an effort to identify her killer, the police attend the memorial service. The killer does arrive at the woman’s funeral but escapes before the police can capture him. The police discovered, after following every possible lead, that all of the victims had visited “Love, Stock, and Burgers” a few days prior to their death. It is known that the owner, Joshua, has a foot fetish. According to statements from his ex-girlfriend, he had violent tendencies. However, the evidence is not enough to get a warrant for his arrest.

The Plan To Catch The Footfairy

Vivaan devises a plan to gather evidence against the owner of the burger joint. After telling Joshua, he convinces Shakhin, one of the regulars, to act as though she is alone while she walks along the railroad tracks. However, they are forced to abort the plan because she panics, and the plan doesn’t work out. Shakhin did not frequently travel by train. By picking her as their target, the FootFairy would be deviating from their usual standard practice. However, a man by the name of Sandeep eventually steps forward and claims to have seen the FootFairy. 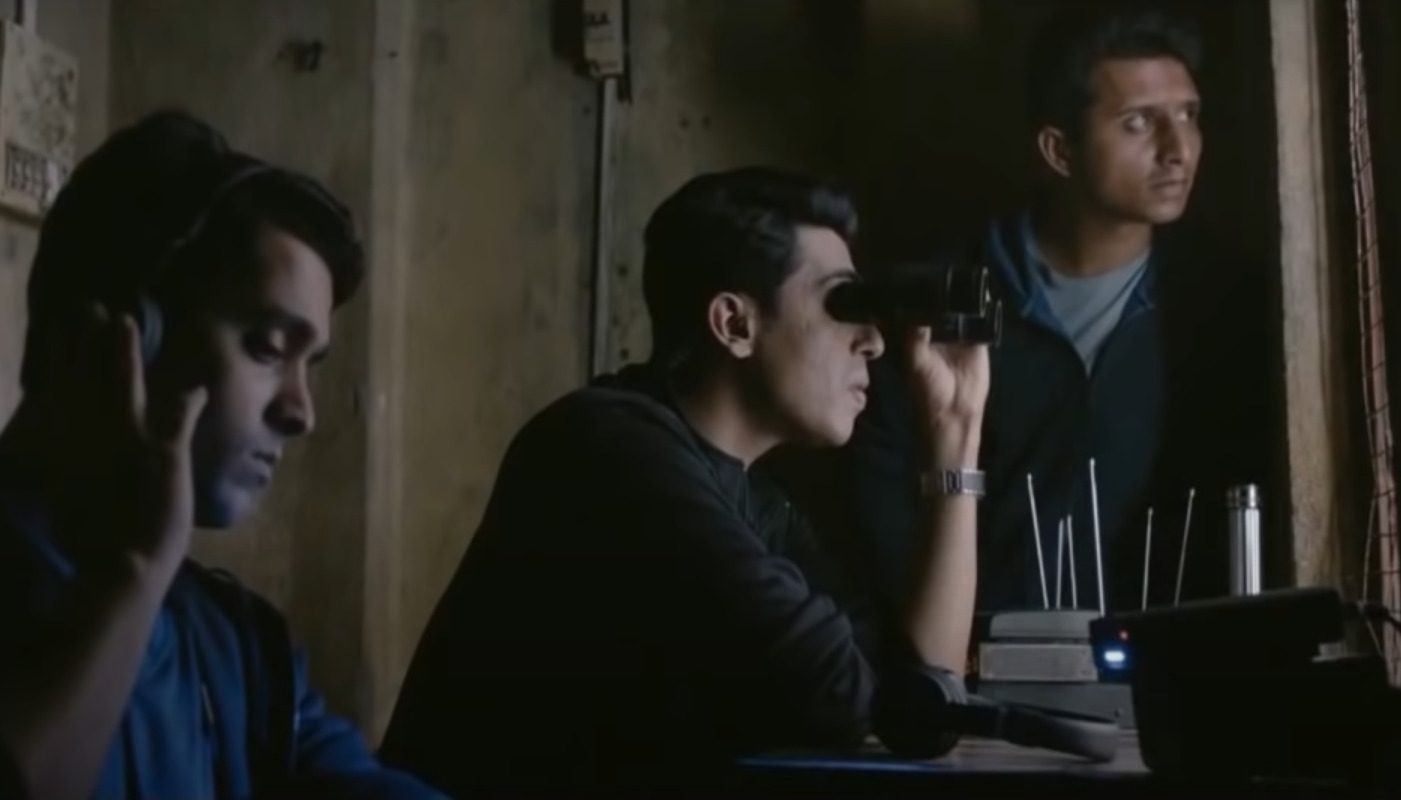 When asked if he knew him, he points to Joshua’s and another man’s photos as possible suspects. This is enough to issue a warrant for them. Joshua is taken into custody but is released on bail while the tests are conducted. However, another victim is found dead. She is the daughter of Vivaan’s neighbor, who he had soft spot for. This causes him to reach a breaking point. Now, the desire for vengeance has been added to the search for the murderer. But what happens next alters the direction of the entire investigation. Joshua is not identified as the killer, but he does end up accusing the police of defamation, which essentially puts an end to the investigation. On the other hand, the murders come to an end.

Seven years later, we find that Vivaan has left his job and is now the owner of his own security company. Everything appears to be peaceful now that everyone has moved on with their lives. Vivaan walks over to the railroad tracks where the murders took place and just stands there, staring. A kid asks him why he and some other man are looking at the railway tracks. Upon a little questioning, the kid reveals that the other man had said that he had left a suitcase there at the railway track years ago and was just looking at the spot.

It is clear to Vivaan that he is referring to the FootFairy. He asks the kid where the man went. The child points his hand ahead, and the film ends with the railway tracks heading into the distance. In the end credits scene, we are shown a woman walking. Both the location and the woman are not in India. She is hit with a snowball, and when she turns around, a plastic bag is put over her head, and the screen goes black. This indicates that Footfairy is still in business, although in another country.

Who Was The Killer in Footfairy?

We can’t abandon the idea that Vivaan might be the footfairy. He did know the timetables of his neighbor’s daughter, and it felt quite off how he was fixated on pinning Joshua as the culprit. At one point, Devika questions if Vivaan believes Joshua is the murderer out of genuine conviction or simply because it makes the investigation simpler.

However, there is that scene at Vanessa’s memorial where the real FootFairy appears. Was that a bait he used to remove any suspicions over him? Joshua’s defamation lawsuit forced him to stop his operation, but his partner apparently went rogue after that. Remember that when the FootFairy was shown in a faraway country at the end credits, Vivaan was living in Bangalore with his family. Perhaps we should take the child’s word for it, keep things straightforward, and assume that Vivaan is not the killer, but rather someone else is. We would only know in the sequel if they chose to make one. If not, we shall have to fight for our theories. 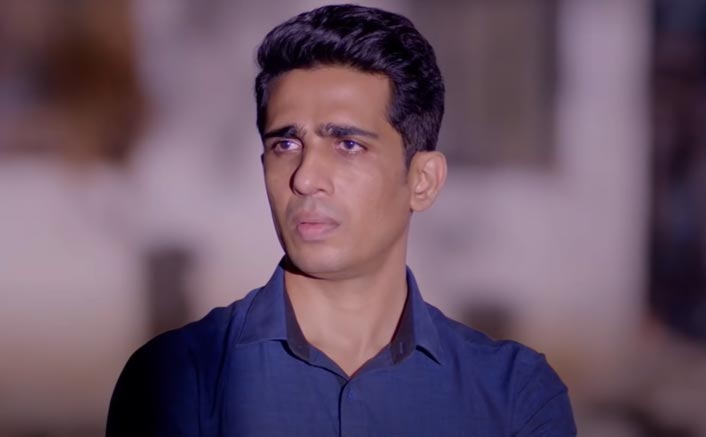 Rishabh, Vivaan’s coworker, is not someone we instantly think of until two important facts are made clear in the final few minutes: first, Rishabh is in Russia; second, the end credits show the FootFairy working in a foreign country. This calls to mind how he was the one who directed Vivaan to Joshua. It is such a far-fetched link to unearth that the victims used to go to the same burger restaurant a week or two before their deaths. How is it even possible to come up with such information, until and unless you knew it to start with, as the real mastermind?

He was always the first to arrive at a crime scene. And let’s recollect that the FootFairy just seems to understand investigation techniques and very skillfully avoided them. That can imply that he is a person with expertise in police tactics or investigations. Even if he was present when the FootFairy served Vanessa, could that have been a cover or a complete red herring?

Joshua is the obvious suspect from the start. Two months before the killings, he opened his cafe. He had a method for selecting his victims, and when he closed his cafe and left, the killings truly stopped. Not to mention the fact that his girlfriend claimed she thought he was responsible for the killings because of the way he appeared to enjoy choking her. When Vivaan finds the girl’s body and beats Joshua for confessing to killing her, Joshua admits to the crime. But he admits that he is merely saying it to satisfy Vivaan’s desire. 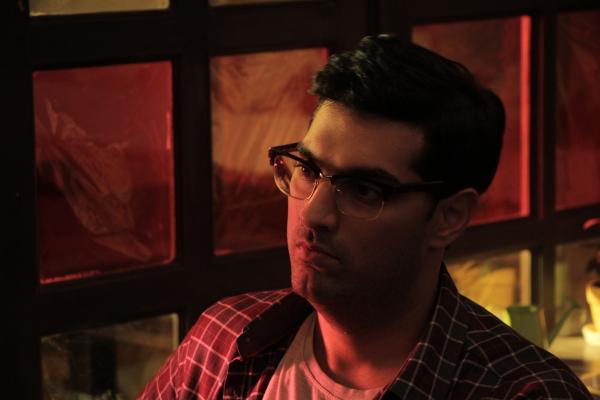 Harsh arrive barely in time with the forensic findings as he is about to shoot him. Joshua’s DNA does not match that of the FootFairy. This could be described by our prior theory of him having an accomplice. However, a part of us thinks it is too obvious. But considering something a little more concrete, he was upfront about his foot fetish. And serial killer is created by suppressing their deepest, darkest feelings. For these reasons, if the creators decide to make him the murderer in a sequel, should it happen, we really aren’t going to be satisfied with that.

This is the one person we most believe in, merely because we are thinking from the writer’s perspective. Although it’s clear that they intended the viewers to develop their own theories, who would they have pictured as the serial killer? Was the character ever given a face, or was he merely a symbol for Vivaan’s sorrow and obsession? If that’s the case, it would probably be better if there wasn’t a sequel, just to make sure that the goal was achieved. However, another part of us, one that seeks clarification just as Vivaan does, wishes that the narrative continue and that we learn the true identity of the FootFairy.