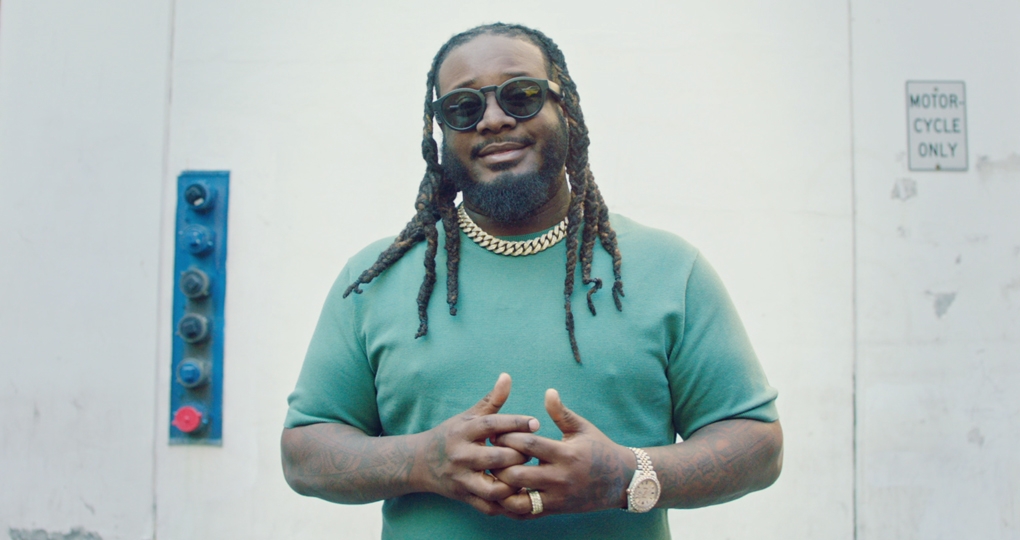 T-Pain, one of the 21st century most loved and heard rappers, has now thought about helping some entrepreneurs set and sell an effective business in their respective fields. T-Pain’s School Of Business can be thought like an advanced version of a shark tank, in which T-Pain scales the entrepreneur’s idea and thought process and helps him/ her reach out to the maximum score with the help of his stage. As T-Pain gets a feel for each ground-breaking company, each entrepreneur reveals how they got started in their hard-earned business and what are their goals throughout their business.

In T-Pain’s School Of Business, T-Pain takes us into the world of startups/ businesses and disruptors, revealing the most innovative, efficient, and exciting players in today’s entrepreneurial game. 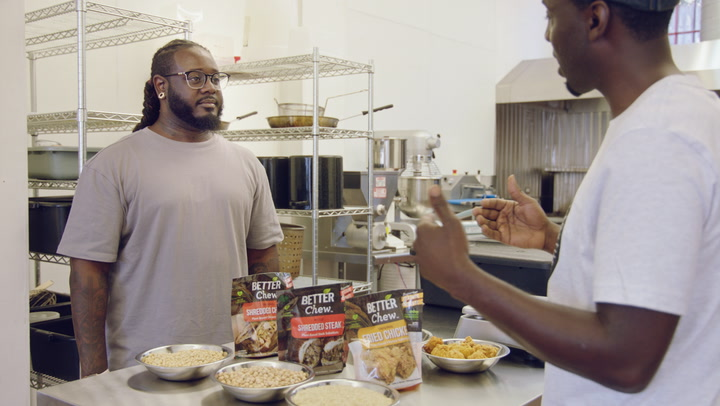 T-Pain’s School Of Business – What Is It About?

The popular business reality show is brought to you by Faheem Rasheed Najm, mainly recognized by his stage name T-Pain. He himself hosts and headlines this show after a good run for his first and second season, T-Pain is soon expected to host the third season as well.

In the show, T-Pain visits some startups and businesses to try out their innovations first-hand. On his visits, he also asks the founders questions about their journey, how did they get there, what was required to ger there, the work ethic that they follow, the genesis of their ideas, and the final implementation in the market, the execution process and how the user’s feedback is considered. 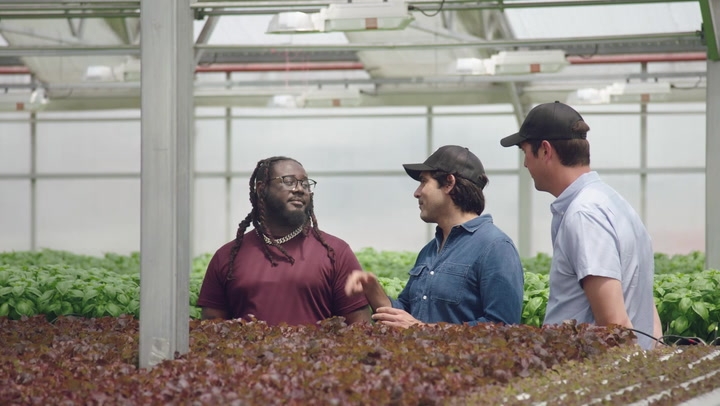 One of T-Pain’s School Of Business’s most-watched episode, the space invaders.

T-Pain has himself been quite of an entrepreneur when he sold his record albums and made millions, similarly in T-Pain’s School Of Business, the host that has T-Pain over, predicts a venture’s sustainability and profitability by examining the end goals of the founders, which should involve much more than just making some dollars. Therefore the show aims to be raw and organic and something that motivates young minds in their dream to achieve their goals.

The highlights of the show have been when T-Pain gets a tattoo sketched on his skin via wearable UV sensors and when he ate a delicious robot made hamburger. According to T-Pain, he has done and achieved everything in life, and now he wants to bring other people to the forefront and use his esteemed platform and name to help these people with their innovative ideas and minds.

This reality show received a lot of positive criticism after its first and second seasons, but with shark tank already making a huge image and impact, this show still has to reach its maximum heights. But with such a natural and raw flow of the show, which involves no much script, T-Pain’s School Of Business, definitely has a lot more in store. As far as the release of the next season goes, we don’t have an official statement made yet. But since it’s the release of the first two seasons, the audience has been waiting for a new season, and of course, the entrepreneurs have been too!

Considering the rising popularity of the show, our best guess is that, once we are through this PANDEMIC situation, the production should begin shortly, and we should be able to have our highly anticipated season 3 by mid-August or September 2020. We will soon update the date as we get any information regarding the same.