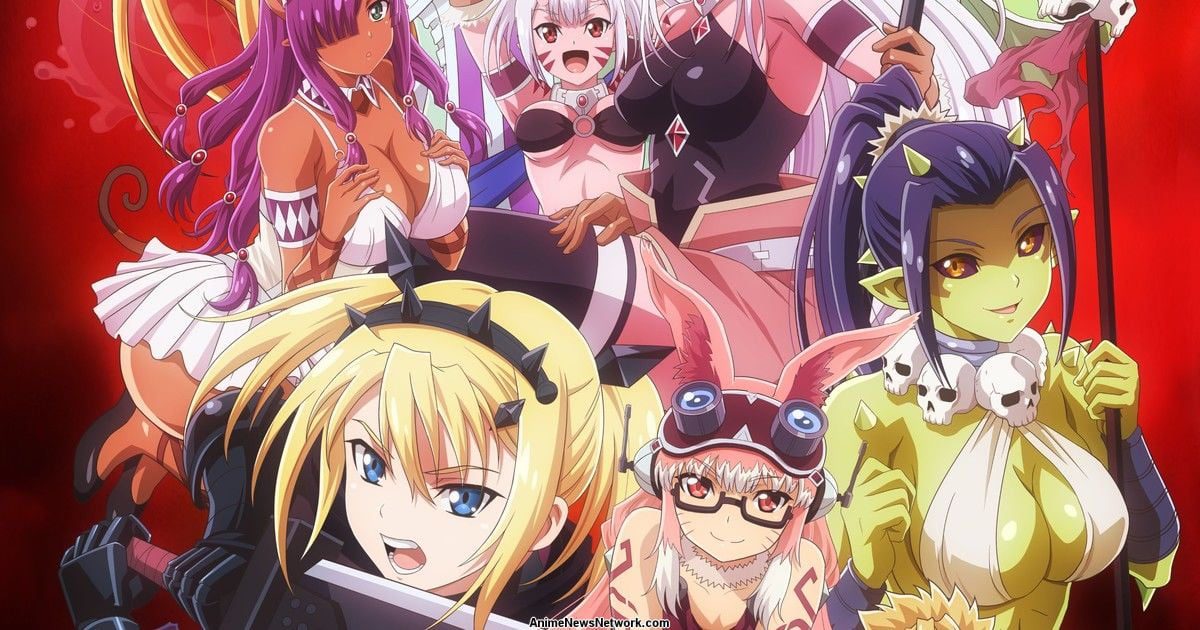 Peter Grill and the Philosopher’s Time Season 2 Episode 6 will have Peter as part of the group, and she will add new problems to Peter’s life. Peter, in season 1 and till now, only had to worry about hiding his escapades from Guild Master and his Fiance. There he had the advantage of the benefit of the doubt that he could use to get them under control and get things under control.

His sister is not as Naive as those two and can smell lie on him no matter how he tries to hide. In the last episode, when Peter was having a get-together with his family, his little sister, and Gobuta, she knew the food wasn’t of his making. She was close to figuring out he had been cheating behind Luvilea when Piglette jumped in to cover for him.

Though he jumped a bullet there, Piglette made things far, much worse by inviting her to join their guild. Lucy happily obliged, too happily that Peter was worried that she might have a hidden intent and possibly wanted to hound on him. As for the girls who had been hounding Peter but kept back due to her sister, they finally got their chance to be with him once again. 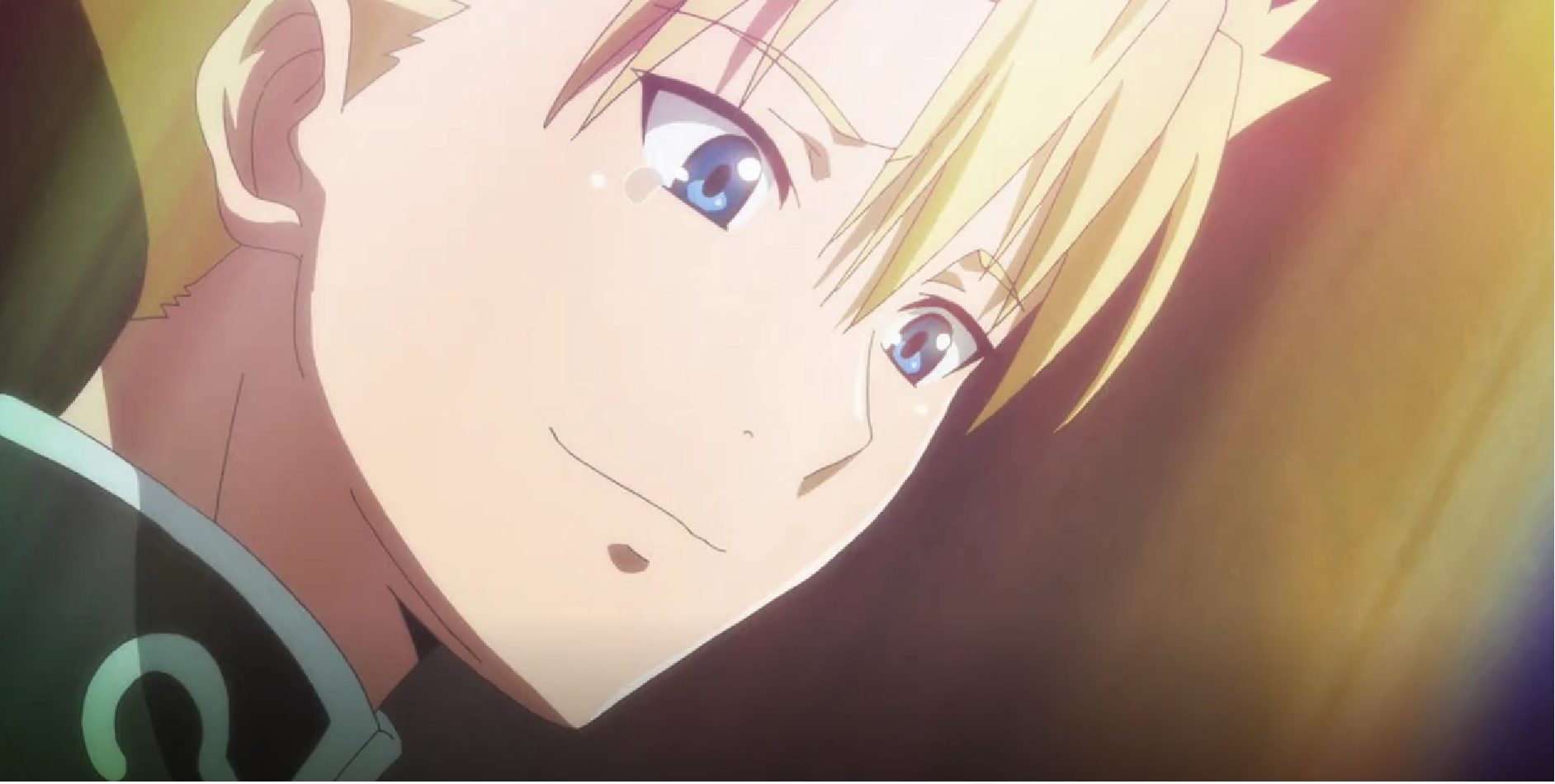 Peter Grill and the Philosopher’s Time Season 2 Episode 6 will have Peter have one of the greatest challenges in the series yet. Keeping her affairs away from her sister, who will make sure to have him go through hell if he cheats on Luvelia.

Lucy thought highly of Luvelia and was looking forward to being the aunt when she learned Luvelia didn’t know the basics of human biology. She was shocked but impressed and has a firmer resolve to take care of her sister-in-law. Peter, on the other hand, is not too happy to learn what she will do if she finds out he has been cheating.

The anime is scheduled to stream every Sunday in Japan. It has been coming out consistently every week, with no delays from the company. Peter Grill and the Philosopher’s Time Season 2 Episode 6 will come out on November 13. 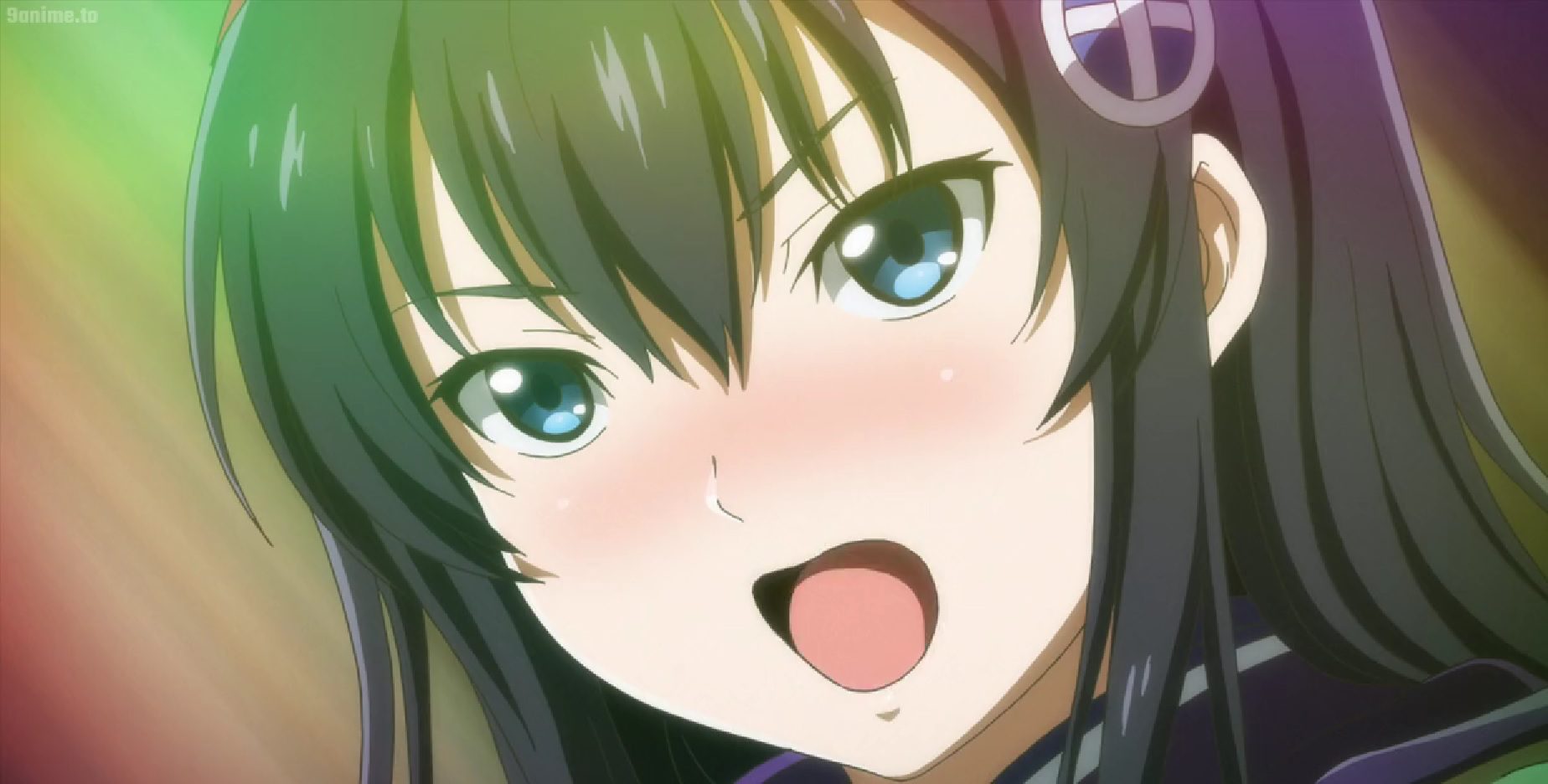 Where to watch Peter Grill and the Philosopher’s Time Season 2 Episode 6?

Peter Grill and the Philosopher’s Time Season 2 Episode 6 is available to watch on HiDive. It was available on Crunchyroll but migrated to this site before the new season came out.

What is Peter Grill and the Philosopher’s Time about?

Peter succeeds in his goal and even gets engaged with Luvellia, but two big problems are coming his way. Luvellia grew up being pampered by his father, and the old man refused to teach her how children are born into this world. This lead to Peter’s frustration as to how he will explain to her what the couple’s doing.

His second problem is just as worse, every woman in the kingdom, no, the world wants a piece of Peter from every race. And they won’t hold back against Peter in getting a child from him. With a fiance who doesn’t know about child making and women who will do everything to get a child from him, his days of hell are just beginning. Will he be able to remain pure for his love?