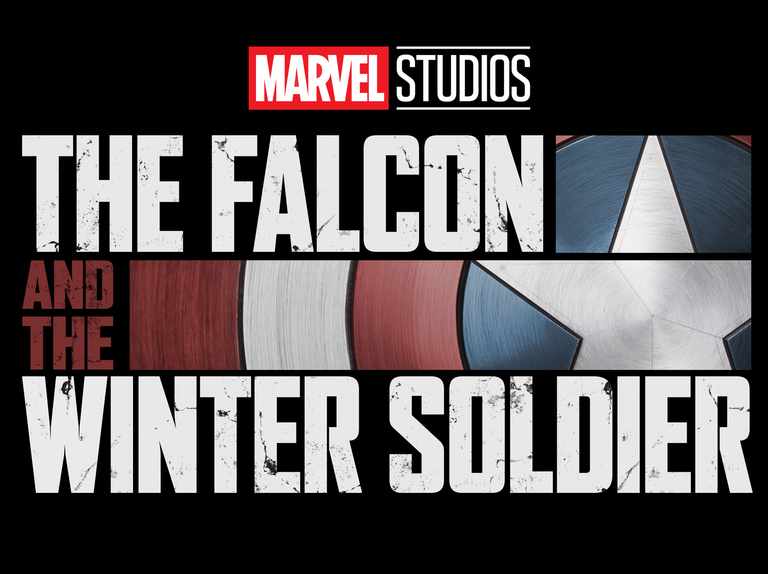 The Falcon and The Winter Soldier is another spin-off series in the Marvel Cinematic Universe’s new line-up of superheroes, which will premiere on Disney+. The show could be the best way to come out of the post-Endgame era where Bucky Barnes and Sam Wilson have a show together, and we can’t blame the audiences if they are going crazy over its release date. In this article, we will talk about the show’s release date and all the other important information and leaks about the series. Stick around this article to get your hands on all the latest updates on the Falcon and the Winter Soldier.

What is the release date of The Falcon and The Winter Soldier? 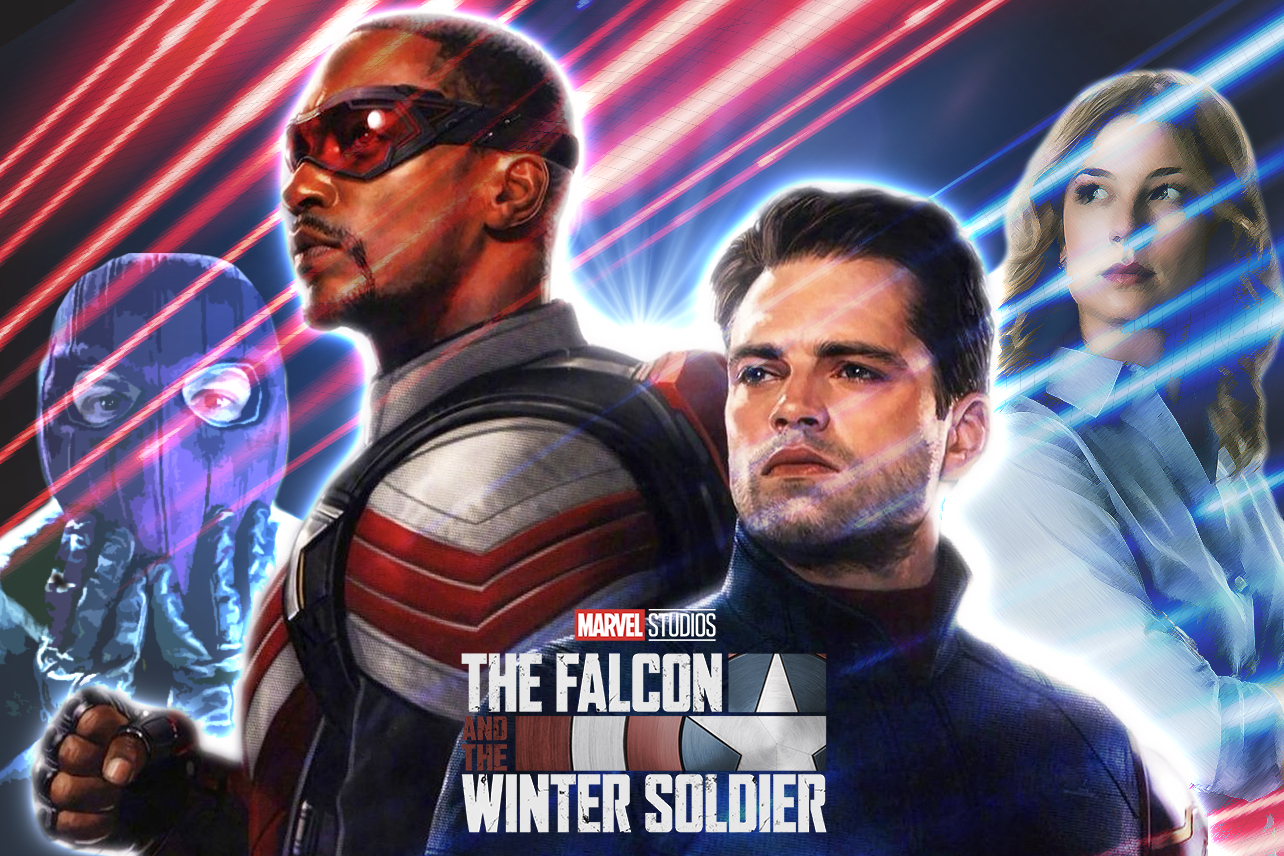 Initially, the show was supposed to premiere in August 2020. However, the unfortunate change in plans came in the face of the COVID-19 pandemic, which pushed the date further, causing a long delay to the production activities of the show. Well, the good news came after months when the show resumed its production in Atlanta. Disney, the official platform of the series, confirmed that fans should expect to watch the long-awaited series soon on Disney+.

A specific release date has not been announced by the makers of the show. However, the chances are high that the show will hit the screens in March 2021 on Disney+. Earlier, there was a vague release date listed on the Disney+ app, but now the confirmation was given by the streaming platform that it will come out somewhere in March next year.

What is the storyline of The Falcon and The Winter Soldier?

At the moment, the plot or the storyline of the upcoming Marvel series is very vague as nothing has been revealed to the audience. However, an official synopsis has been given by Disney+, which reads that following the events of Avengers: Endgame, Bucky Barnes (Sebastian Stan) and Sam Wilson (Anthony Mackie) will team up together for another global adventure that will test their abilities and powers in the process.

There’s also footage that has been released, which showcases that the US Agent is carrying a Captain America shield, while Sam seems to be practicing it. In the footage, it is also seen that Sam and Bucky are genuinely close after being each other’s frenemies for the longest of time.

Find out the release dates of Thor: Love and Thunder and Chef’s Table Season 7.

Yes, there is an official trailer out on YouTube for the audience to have a first look at the series. The trailer came out on December 10, during Disney’s Investor Day presentation. In the trailer, there’s plenty of action and fun seen between the protagonists.

Many familiar faces from the Marvel Cinematic Universe will be reprising their roles for the upcoming series. Starting with the main leads in the show, Anthony Mackie will be back as Falcon or Sam Wilson and Sebastian Stan as Bucky Barnes or The Winter Soldier. The other actors in the series include Emily VanCamp as Sharon Carter and Georges St. Pierre as Batroc the Leaper. Daniel Bruhl will also be reprising his role as Baron Zemo as the main villainous character. Talking about the new arrivals in the series, there will be a few, including Wyatt Russell as US Agent or John Walker. As far as the secondary cast is concerned, no information has been given in this regard.