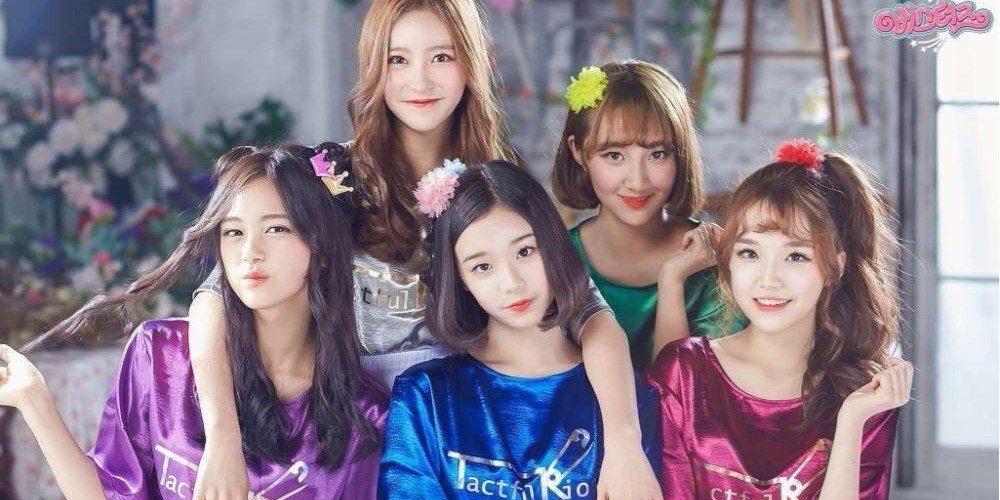 The members of the Kpop group Busters are gaining attention for their immense dancing talent, amazing music, and good looks. For those of you who do not know, Busters is a five-member Kpop girl group formed by Marbling Entertainment and JTG Entertainment. The Busters Members debuted as a group in late 2017 with their album Dream On. Additionally, on August 6 it was announced that Busters is going on an indefinite hiatus. However, wishes came true when Marbling Entertainment announced in 2021 that Busters would be making a comeback as a five-member group with two new additions.

In 2022, Busters made a comeback after many years with their single Re: Born in April. Additionally, Busters has received many awards for its work. The group won the Rookie Of The Year and K-Pop Singers Award in 2017 and 2018 at the Korea Culture Entertainment Awards. They also received the Global Asia Star Award in Culture and the Rising Star Award for Popular Culture at the Korean Wave Awards. The members of Busters are extremely talented and have separate fanbases of their own. Without further ado, let us get to know the Busters members.

Get To Know The Busters Members:

Jeon Ji Eun, better known by her stage name Jieun is the leader among the Busters member. Jieun was born on March 5, 2005, in Yongin, South Korea. She joined the other Busters members in 2019. Before debuting as a member of Busters, Jieun has been working as a child actress. 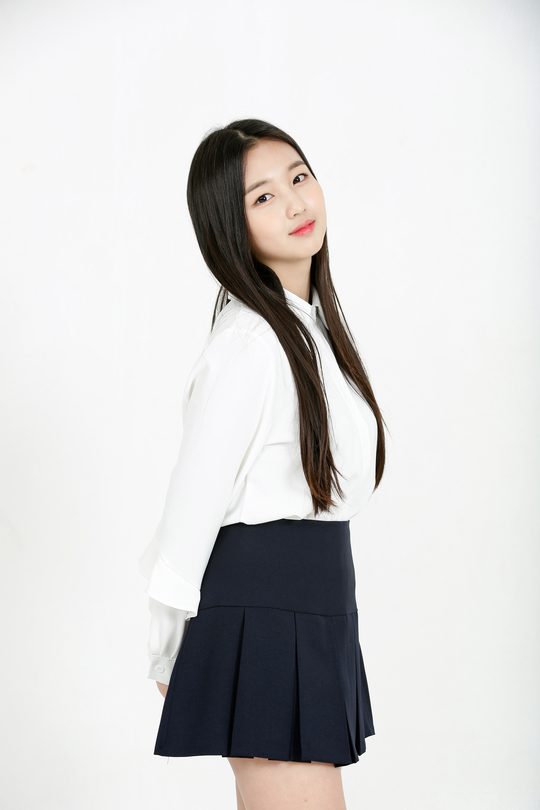 Tai Seira, better known as Seira, was born in Japan on January 27, 2004. She is the vocalist of the group. Seira joined Busters in 2020 and was introduced later in the March of 2021. 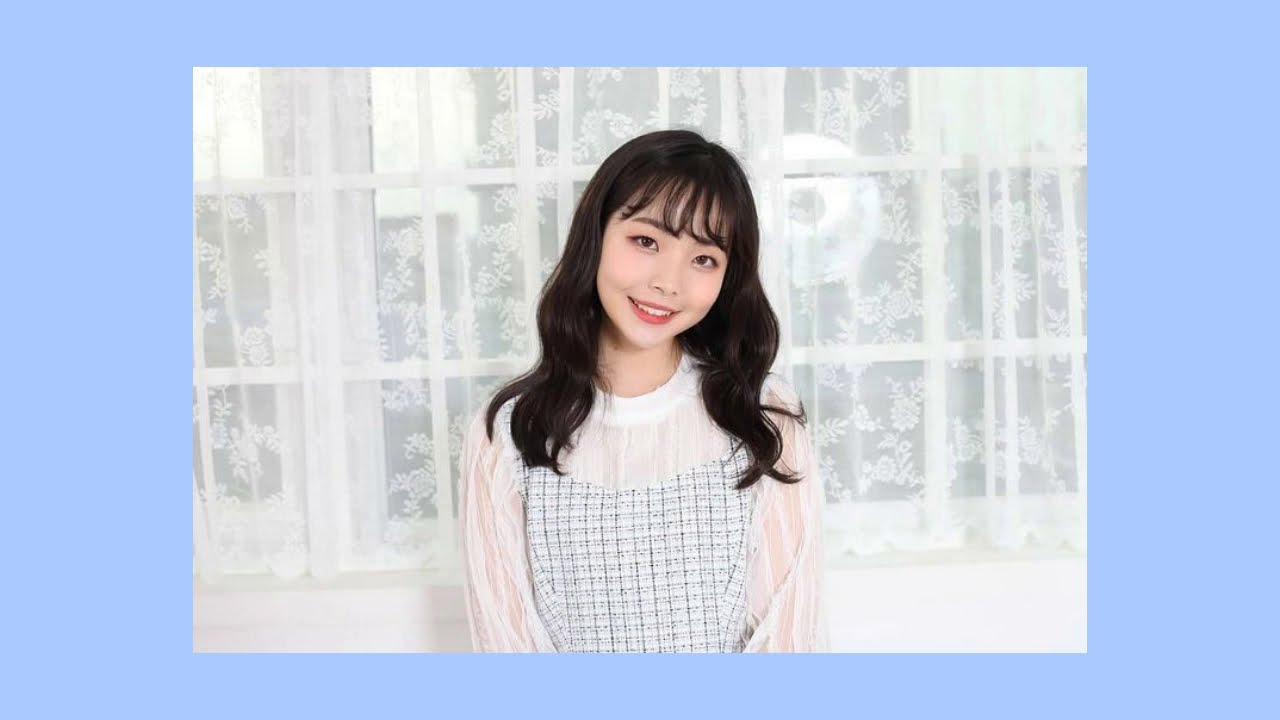 Yasuda Takara is the vocalist, rapper, and also the main dancer in Busters. She was born on January 19 in Osaka, Japan. Additionally, Takara can speak Japanese, English, Korean, and also body language. Her MBTI personality is INTP. Takara used to train at GP studio, where she became close with TWICE’s Momo’s older sister. 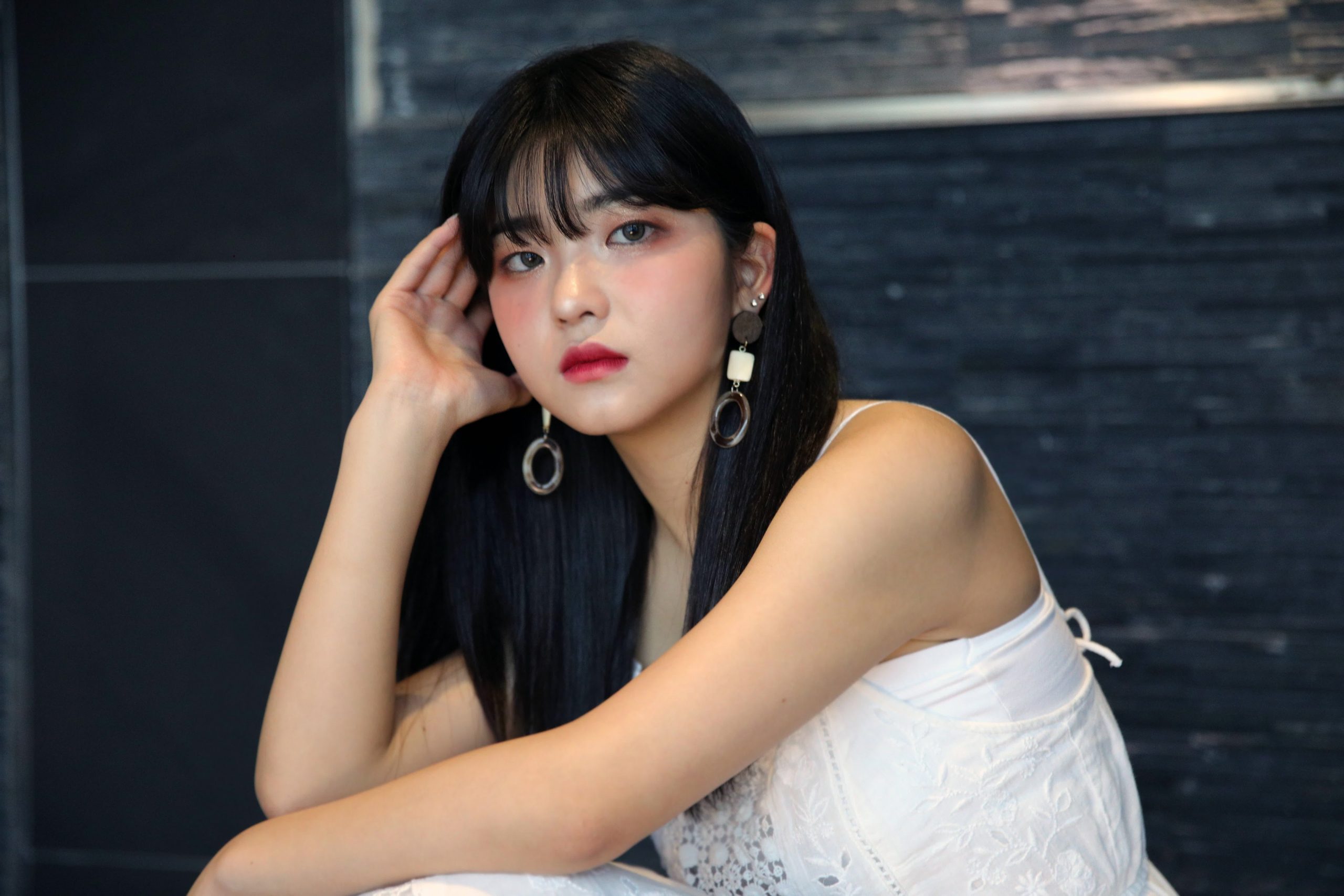 Jeon Min Ji is better known by her real name Minji. She is the vocalist, rapper, and lead dancer of Busters. She and her fellow member Jieun are actually siblings. Her birthday falls on the 26th of September in 2006. Her hometown is Yongin, South Korea. Before joining Busters in 2020, Minju and Jieun used to be a member of Y.E.S. Additionally, Minji used to be a child actress and has graced us with her beauty in many commercials. Her MBTI personality is ESFP. Minji has received tons of praises for her dance skills and was even a grand prize winner at a dance competition. 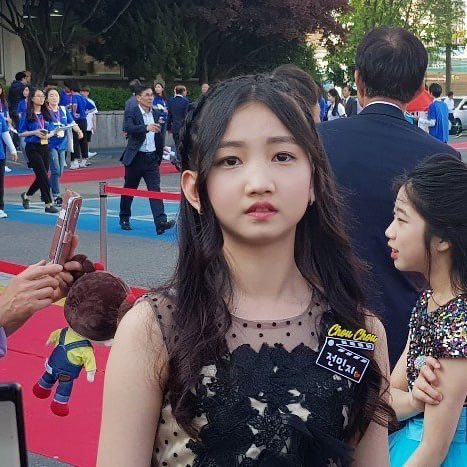 Lee Yunji is the main vocalist, visual, and the adored maknae of Busters. She was born on January 9, 2007. Yunji was introduced as a Busters member in October of 2021. Her MBTI personality is ESFP. Furthermore, Yunji was also a popular member of UDM Dance. 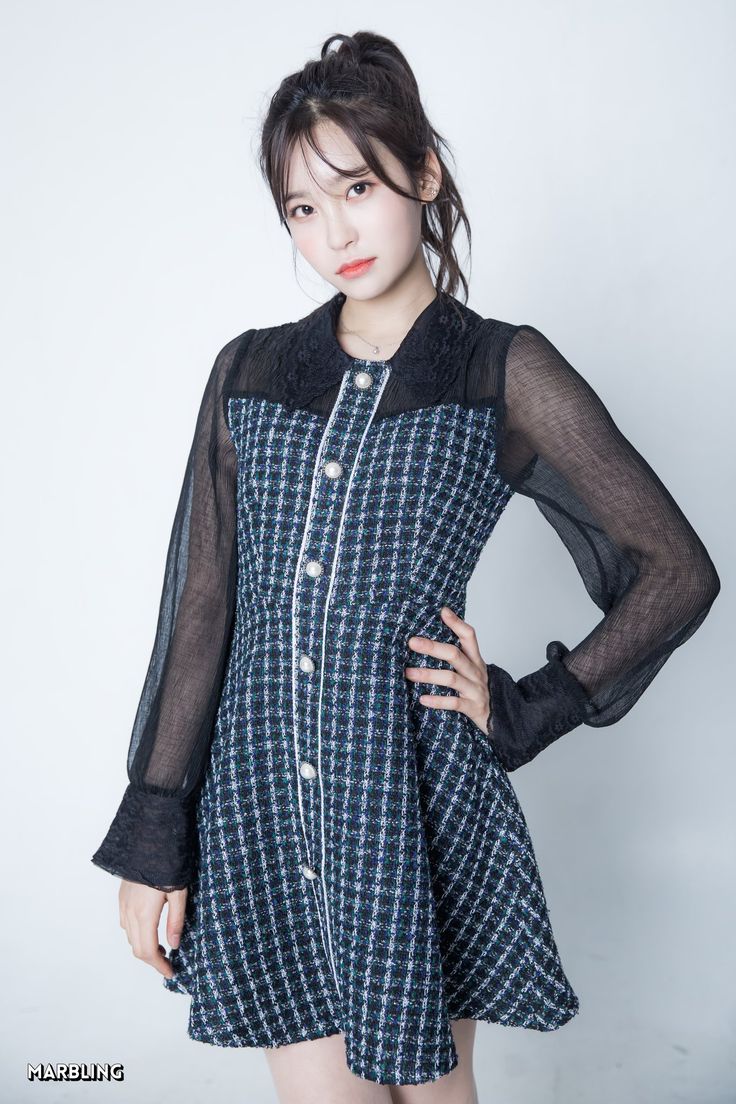