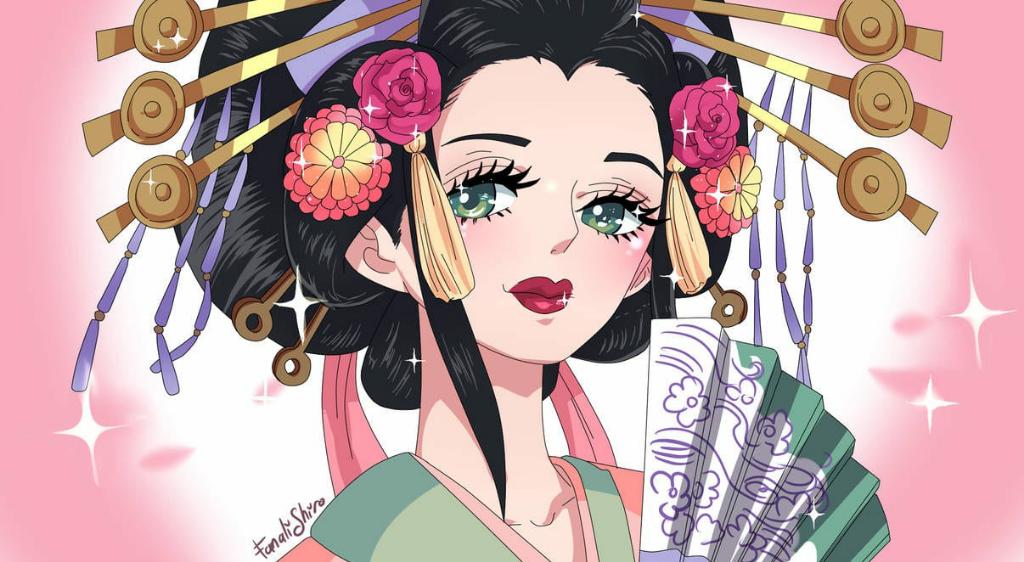 One Piece anime is producing one amazing episode after another. In the new post, I will discuss the details of the new upcoming episode of One Piece. Before we begin, please note this post may contain official spoilers from the previous episode, that is One Piece Episode 920. If being spoiled is not for you, I suggest that you stop reading the post here. However, if spoilers don’t bother you, we can get started. Also, note that we did not create the spoilers or leak them.

The last episode showed off Sanji’s new Soba shop. His friends were mesmerized by its taste but a couple of underlying Kyoshiro stepped in to spoil the fun and Sanji gave them a beating. Luffy and Kid were showing off their strength in Udon Prison. Luffy and Kid were able to move so many stones even with handcuffs on, they even beat up the vice jailer with ease. It is pretty amazing to see that Luffy and Kid still have so much power at their disposal even with seastone cuffs on. 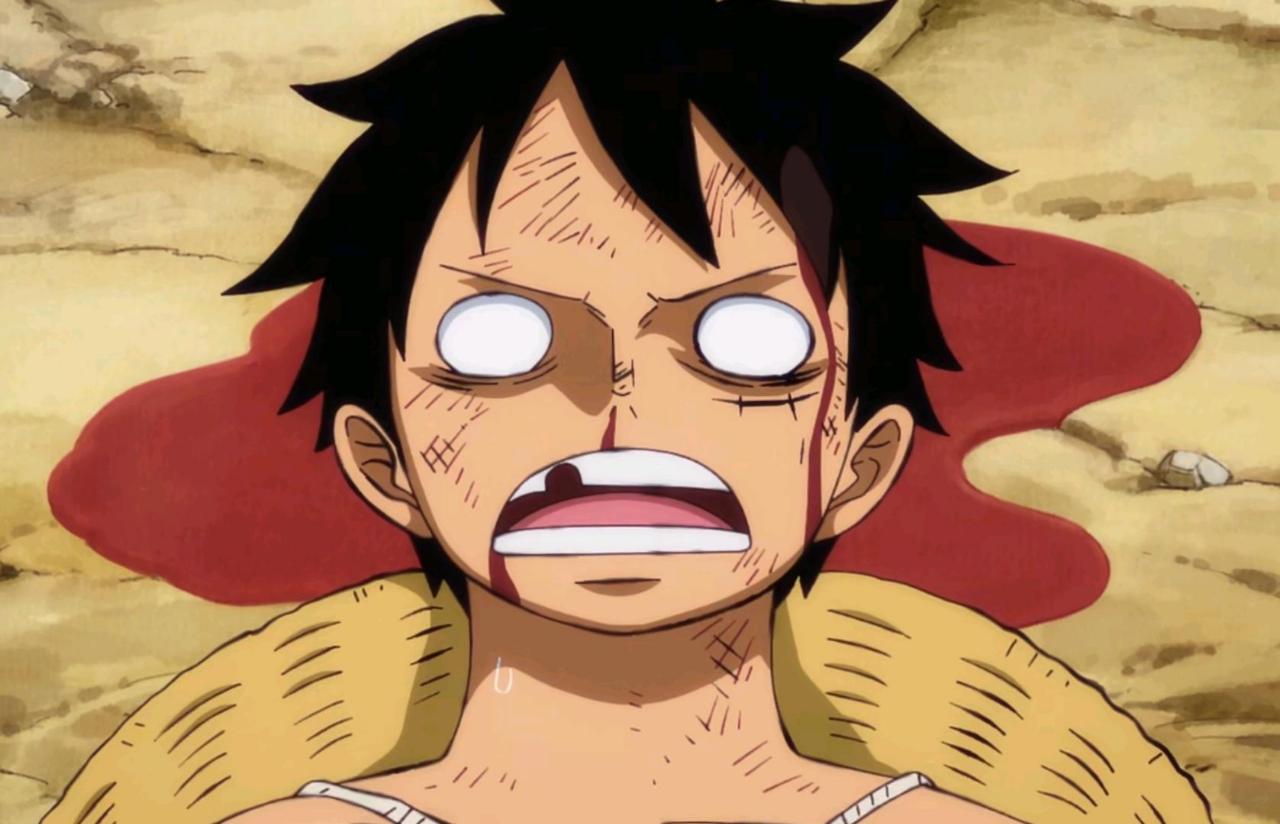 What is One Piece Episode 921 Release Date and Time?

One Piece Episode 921 is titled ‘Luxurious and Gorgeous! Wano’s Most Beautiful Woman – Komurasaki!’. This new episode of One Piece Wano Kuni arc will be released on 09 February 2020. You can watch this episode in Japan at 9:30 am JST.

In the next episode, we will see Kurozumi Orochi meeting with CP 0 and start a new negotiation with them while Franky will go after the blueprints of Kaidou’s palace. Sanji will be confronted by Page One and X Drake the two headliners of Beasts Pirates and finally, Komurasaki will be introduced in anime.

Where to Watch One Piece Episode 921?

You all can watch One Piece episode 921 ‘Luxurious and Gorgeous! Wano’s Most Beautiful Woman – Komurasaki!’ on Fuji Tv in Japan at 9:30 am JST. Also, Funimation, Crunchyroll, Hulu, AnimeLab are some official sources of watching the anime online.

921: “Sparkling! The Most Beautiful Woman in the Wano Country, Komurasaki!”